Many people believe that population remains India’s biggest “problem”.   What is the situation today?  Does the population problem persist?  How does it manifest itself?  What needs to be done to address the issue of high fertility rates?  Is the demand for a two-child norm (if not a one-child norm like in China) justified?  The talk addressed these questions from a human development perspective – offering evidence, analysis and arguments to situate the population question and look at the challenges facing India.

Dr Shiva Kumar has deep understanding of these issues.

A.K. Shiva Kumar is a development economist and Adviser to UNICEF India. He teaches economics and public policy at Harvard’s Kennedy School of Government and is Visiting Professor at the Indian School of Business in Hyderabad. His research has focused on poverty and human development, basic education, social sector analysis, and the impact of development policies on children and women.

Shiva Kumar has been reappointed recently by Government of India as a member of the National Advisory Council.  He is a member of the Mission Steering Group of India’s National Rural Health Mission and serves on the Governing Board of the Public Health Foundation of India.  He also serves on the Board of other non-governmental organizations including the Centre for Science and Environment, Institute for Human Development, International Center for Research on Women (ICRW), and Sanskriti Foundation in New Delhi.  He is founding member of the International Development Evaluation Association (IDEAS) and has conducted several evaluations for the United Nations.

Shiva Kumar has been a regular contributor to UNDP’s annual Human Development Reports and has been associated with the preparation of several national human development reports.  His recent publications include an edited volume “Handbook of Human Development” (published by Oxford University Press in 2009) and as team member, the “Public Report on Basic Education in India” (the PROBE Report).  He is part of the Team that has co-authored PROBE II.  He has also co-edited the Handbook on Population and Development that is being brought out by Oxford University Press in October 2010.

Shiva Kumar did his Post Graduate Diploma in Management from Indian Institute of Management, Ahmedabad, and his M.A. in Economics from Bangalore University.  He also has a Masters in Public Administration and a Ph.D in Political Economy and Government, both from Harvard University. 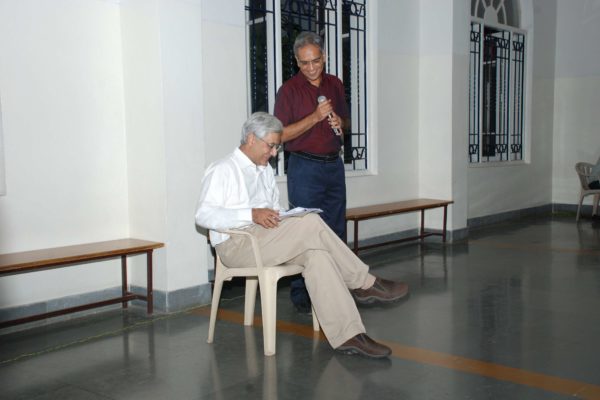 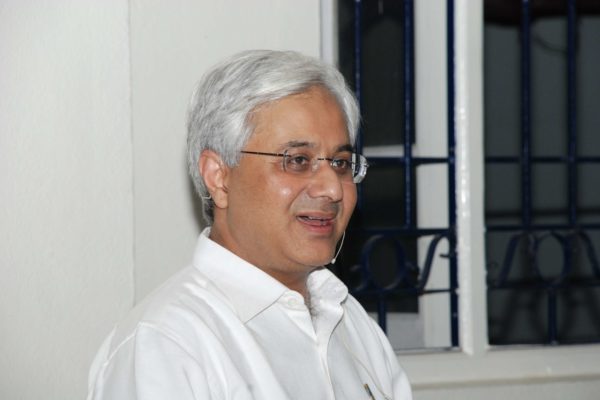 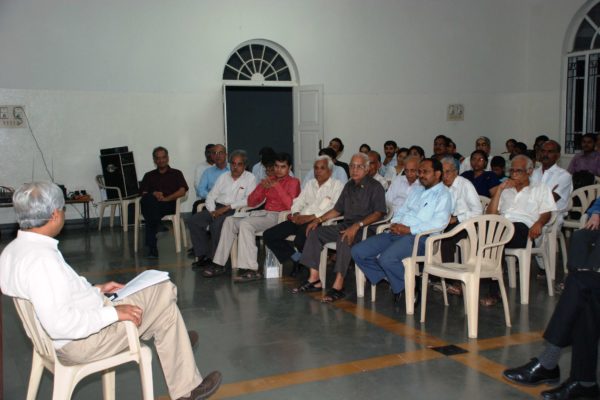 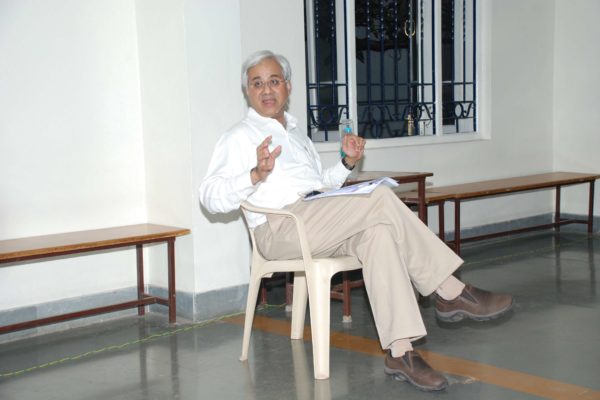 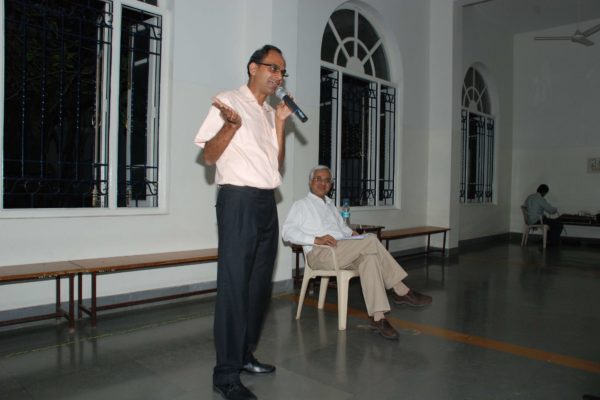 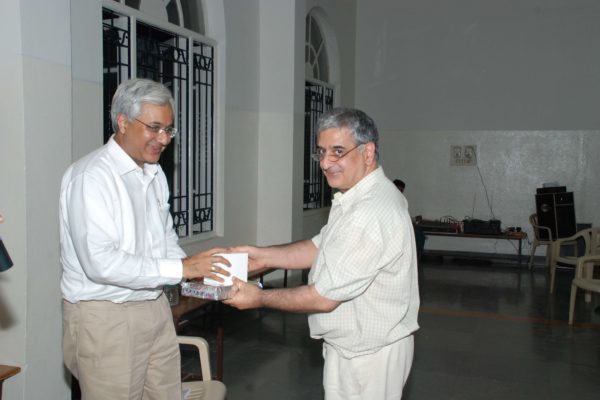