The transformation of the Social Welfare Residential Schools in the state is a major success story which has impacted over 200000 children from the disadvantaged sections of the society. What is more, it has produced heroes like Malavath Poorna and Anand, the Everest climbers.

Dr Praveen Kumar, the primary force behind the transformation, tells us the story and how it happened.

It is both a celebration of an activity with huge impact and a major learning experience of one of the big successes in home territory.

Dr RS Praveen Kumar has been instrumental in transforming and impacting the lives of 200,000 children from the most disadvantaged sections of the society. An IPS officer of the 1995 batch, he voluntarily took up the role of Secretary of the TSWREIS (Telangana Social Welfare Residential Educational Institutions Society) and the TTWREIS (Telangana Tribal Welfare Residential Educational Institutions Society) and breathed new life into Social Welfare and Tribal Welfare Residential Educational Institutions by introducing various path-breaking programmes hitherto unheard of in the annals of the government education sector in India. Dr Kumar was awarded the first ever ‘Telangana Excellence Award, 2017’ in recognition of his selfless efforts in liberating thousands of marginalized children from all forms of poverty and eventually placing them in the orbit of eternal prosperity and self respect.

Dr Praveen Kumar is widely known as the brain behind the success story of the Everest conquerors Malavath Poorna and Anand. Malavath Poorna, a 13-year-old tribal student from Nizamabad district in Telangana state, created a spine-tingling history on 25th May, 2014 by becoming the youngest girl in the world to scale the Mount Everest, and Anand Kumar is first dalit boy to scale Mount Everest.

As an IPS officer, Dr Praveen Kumar has been playing a pivotal part in breaking the shackles of poverty and early child marriages by providing an opportunity and exposure to the poorest of the poor children to excel in academics as well as in sports. Under his leadership, sons and daughters of daily wage labourers, farmers, vegetable vendors, masons, rickshaw pullers and auto drivers got admission into premier IITs, NITs, medical colleges, central universities and law colleges in large numbers. In the last five years, as many as 48 students secured IIT seats, 133 in NITs, 81 in medicine, Azimpremji University (62), Delhi university (12), Central Universities (31), Indian Navy school (4), Tata Institute of Social Sciences (11). For the first time in the history of the TSWREIS, as many as 9 students proved their mettle and secured admission in the American universities. M Anand brought fame to the TSWREIS by getting selected for the Harvard Summer Crossroads Programme organized by the world famous Harvard University, USA.

In the sporting arena, the students made the Indian nation and the Telangana state proud by winning national and international medals in chess, yoga, sailing and athletics. The students also conquered the world’s highest mountain peaks – Mt. Everest, Mt. Kilimanjaro and Mt. Elbrus.

As a Secretary of the two organisations, he has played an indispensable role in creating an ecosystem for the disadvantaged children to come out of the mindset of inferiority and low self-esteem complexes, thereby motivating them to think big and aim high in life even in the face of adversity and abject poverty.

Dr Praveen Kumar is an officer of the Indian Police Service (IPS) of 1995 batch. He served in both international and national environments and showed exemplary leadership in resolving conflicts and maintaining law and order in sensitive regions of Telangana state and the erstwhile state of Andhra Pradesh.

He is currently the Secretary of Telangana Social Welfare and Tribal Welfare Residential Educational Institutions Society of Government of Telangana, which provide free quality education to thousands of most marginalised children, dalits, and adivasis. He is the founder member of Swaeroes International.

Police Career – In a career spanning 21 years of police service, he held several important assignments with utmost sensitivity, prudence, and exemplary courage. He is widely known as the Superintendent of Police of Karimnagar district, and won the hearts and minds of people through people friendly policing and mainstreaming of hundreds of armed insurgents in Karimnagar district, which is the cradle of Maoist revolution in the country. During his tenure, people of Karimnagar took oath under the infamous ‘Huzurabad Declaration” that they will not allow armed insurgents to enter into their villages. He designed ‘Stay in Our Villages Campaign’ to motivate the government employees to stay in rural areas to serve the people better. The campaign came to be known as ‘Karimnagar Model’ which made a major positive impact on the government employees across the state. He made serious efforts to distribute the land to landless families in Karimnagar district. 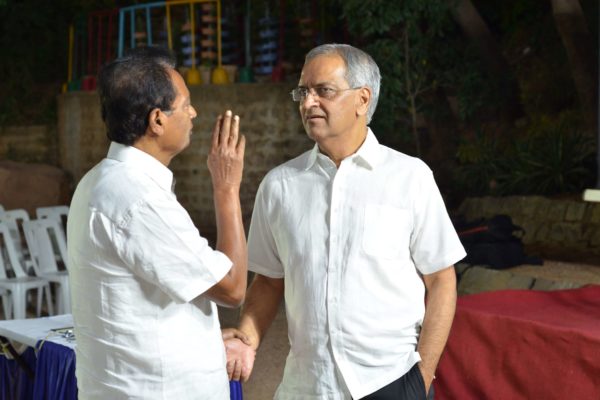 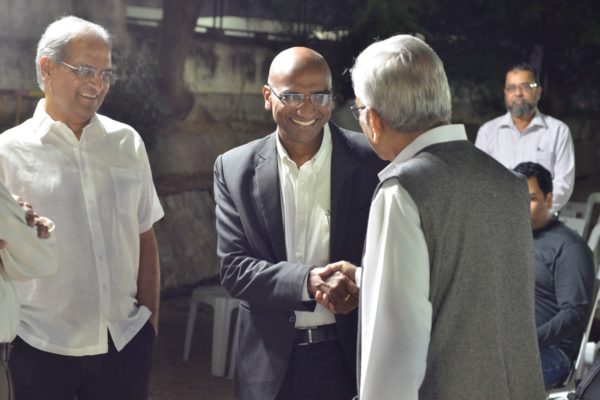 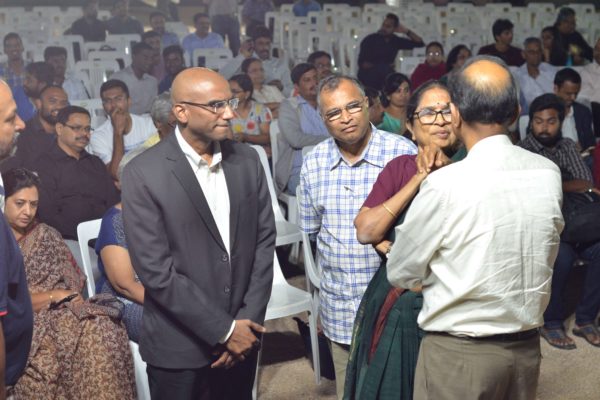 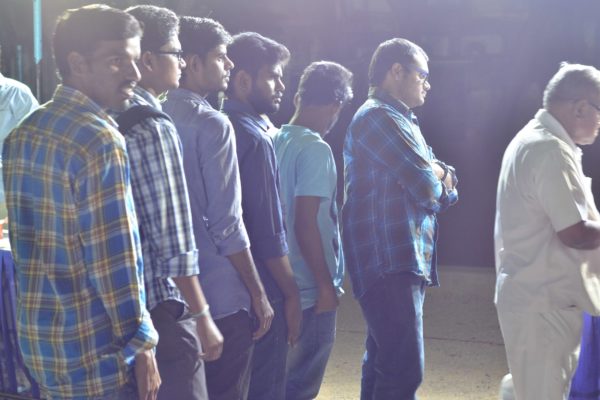 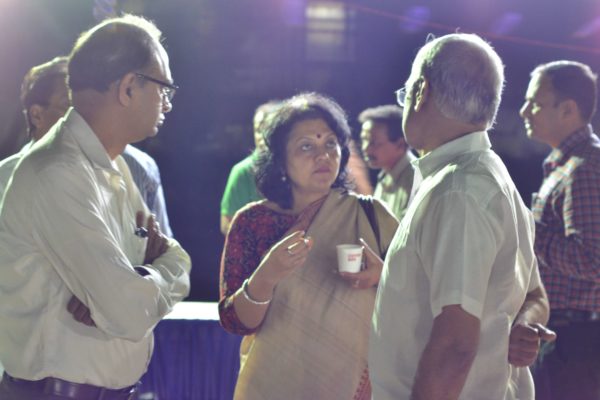 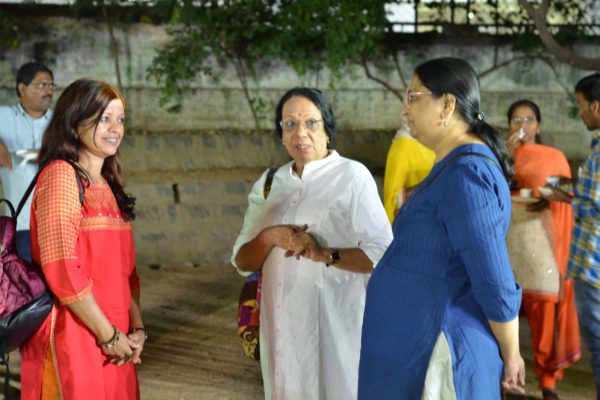 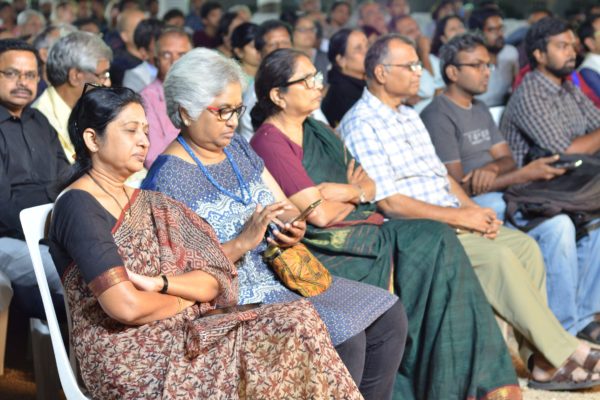 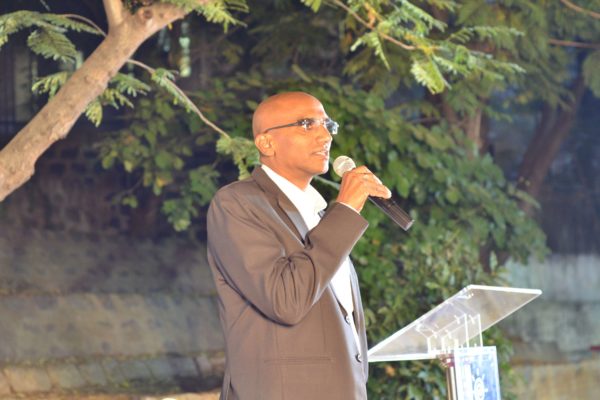 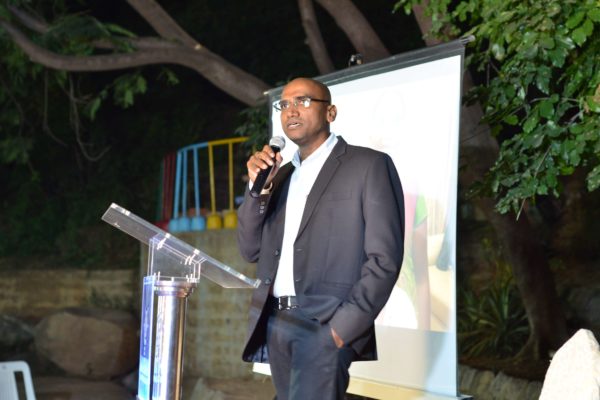 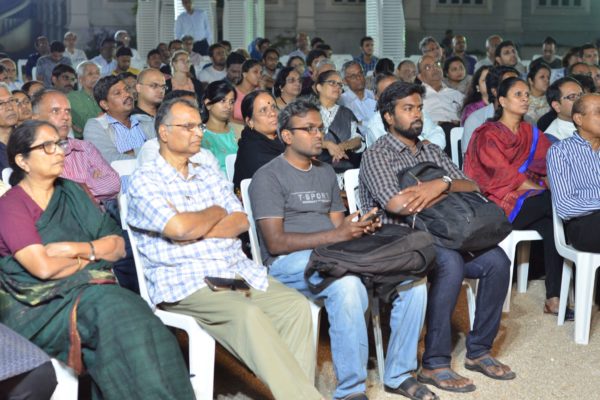 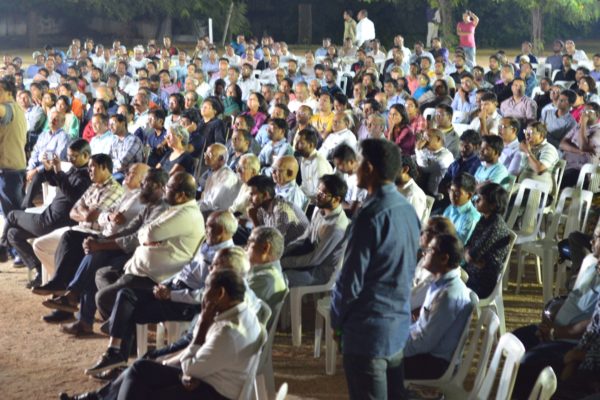 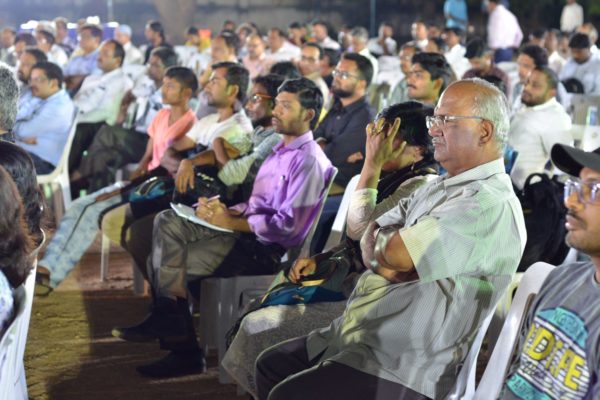 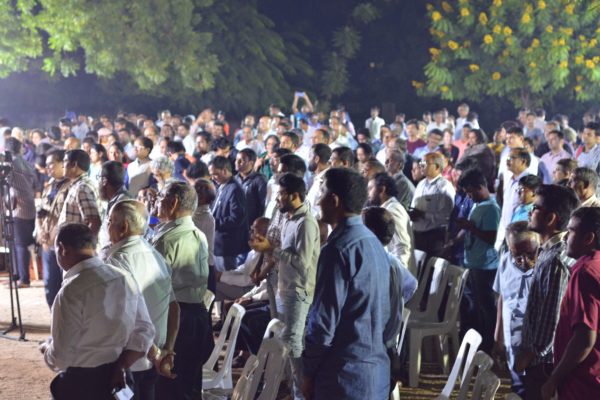 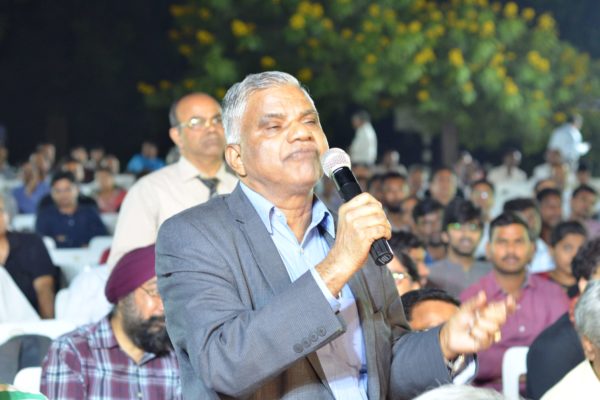 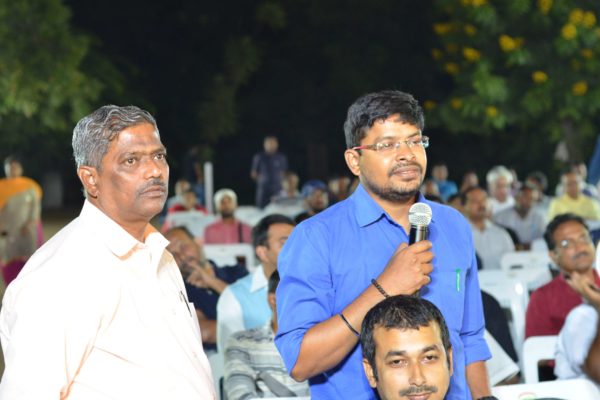 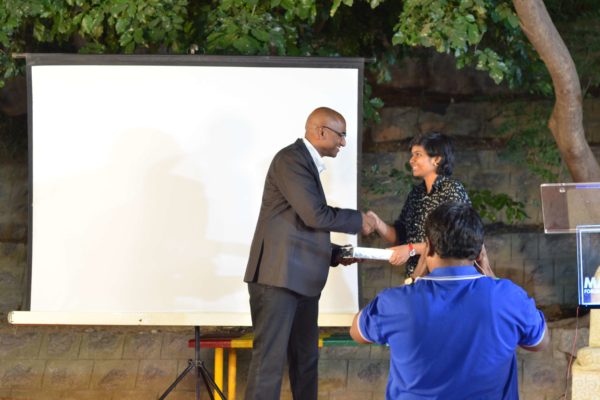 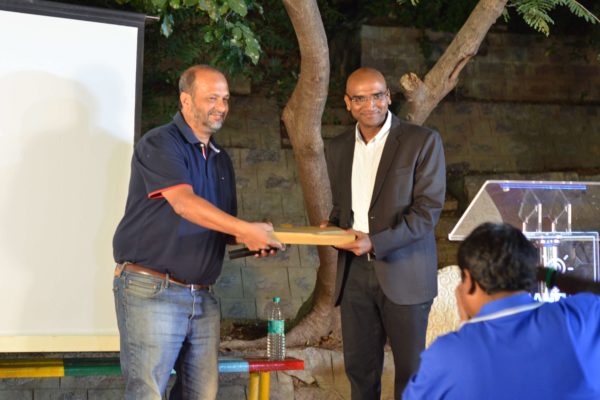 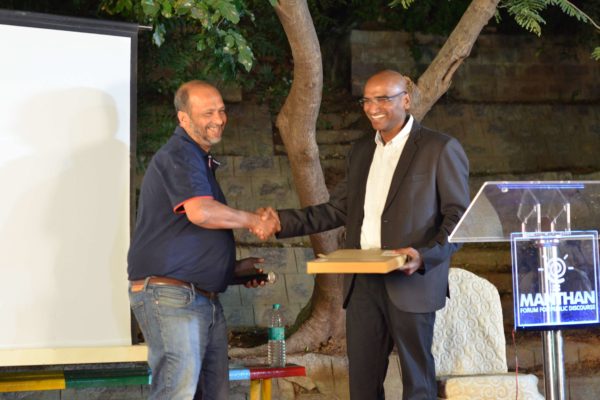