Mr Shourie is one of the few great public intellectuals of the country.

On the eve of Manthan’s 7th anniversary, Mr Arun Shourie discusses what is the status of public discourse in India, and what we can do about it.

Mr Shourie is among India’s best known commentators on current and political affairs. Born in Jalandhar, Punjab (1941), he studied at St. Stephen’s College in Delhi and then obtained his doctorate in Economics from Syracuse University, USA.

Among other portfolios, he held the office of the Minister of Disinvestment, Communications and Information Technology in Mr. Atal Bihari Vajpayee’s cabinet. He was acclaimed as a “Star of Asia” by Business Week in 2002, as “The Business Leader of the Year” by The Economic Times jury for his pioneering and dogged work on privatization. In a poll of Indian CEOs, he was acclaimed as “The Most-outstanding Minister” of Mr. Vajpayee’s Government in early 2004.

He is the recepient of numerous national and international awards, including the Magsaysay Award and one of India’s highest civilian awards, the Padma Bhushan.

He has written 25 books on a variety of topics ranging from constitutional law, modern Indian history, religious fundamentalism, governance in India, to national security. 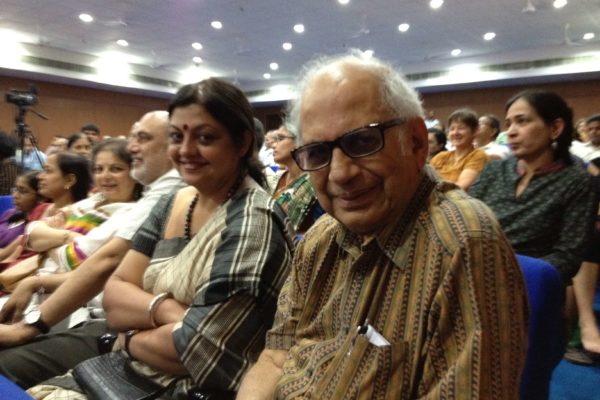 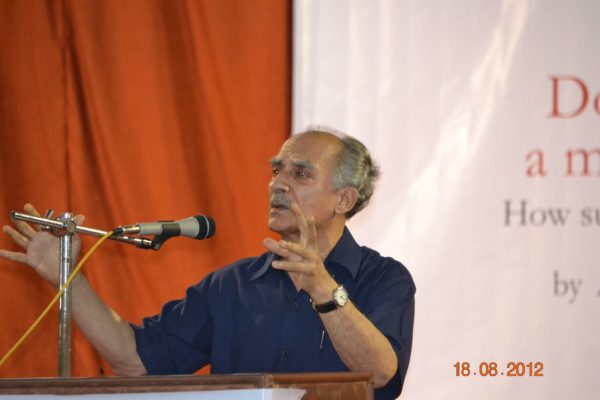 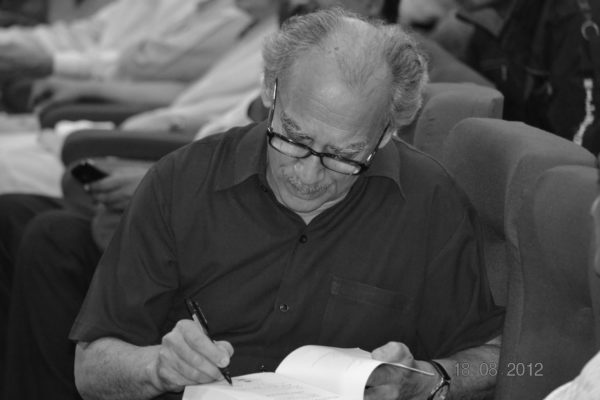 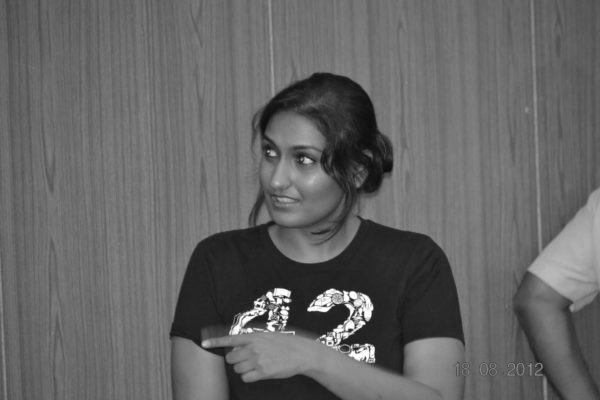 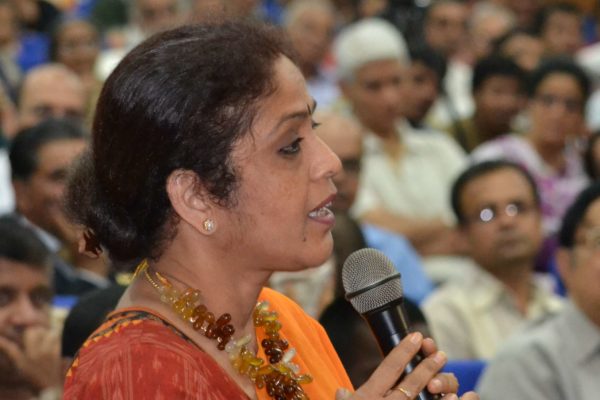 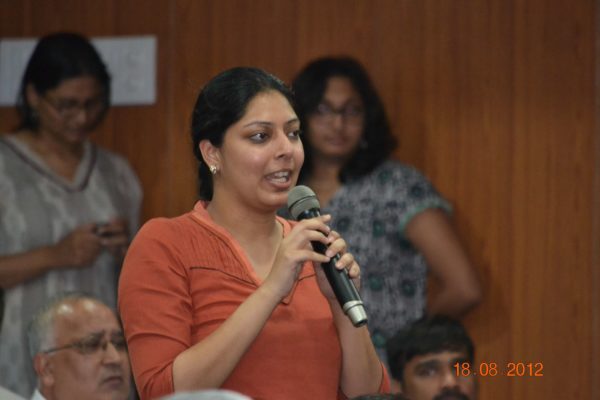 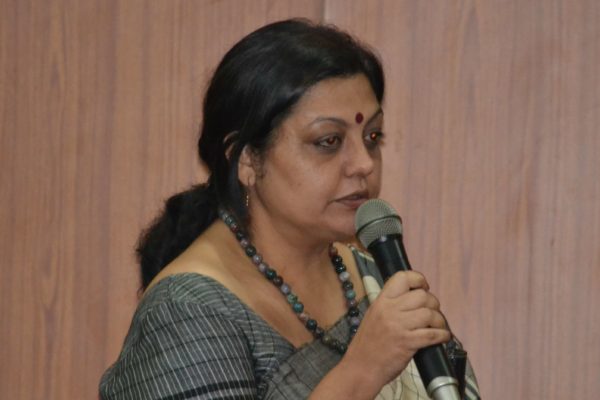 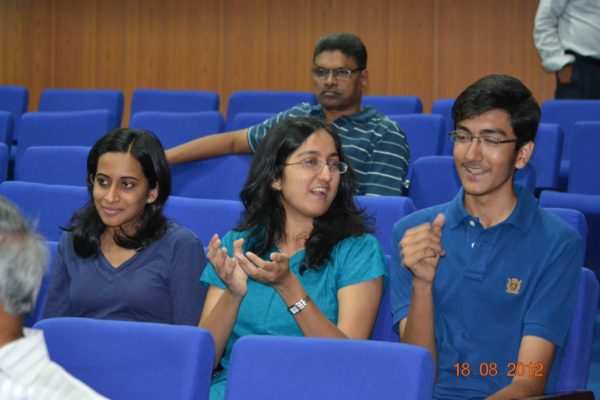 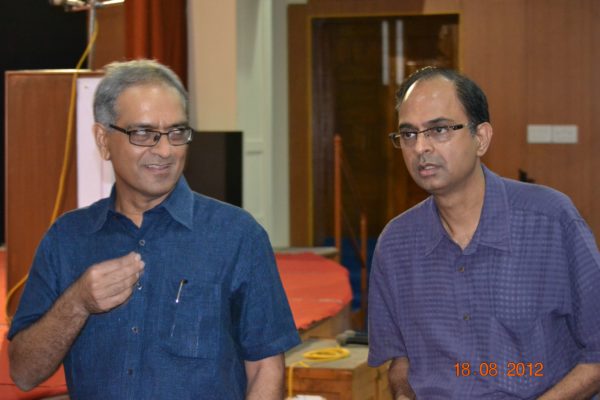 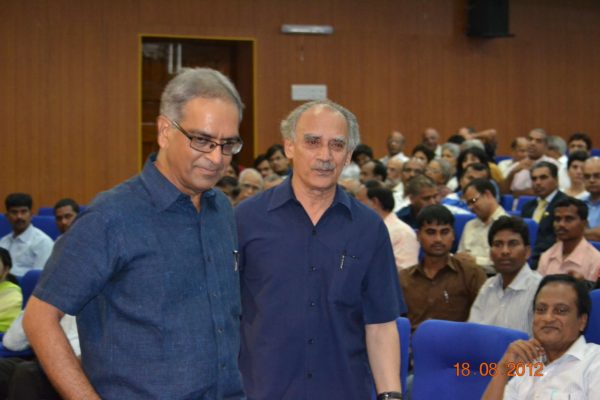 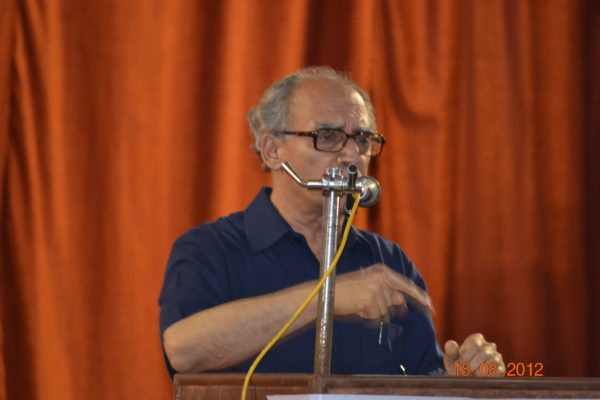 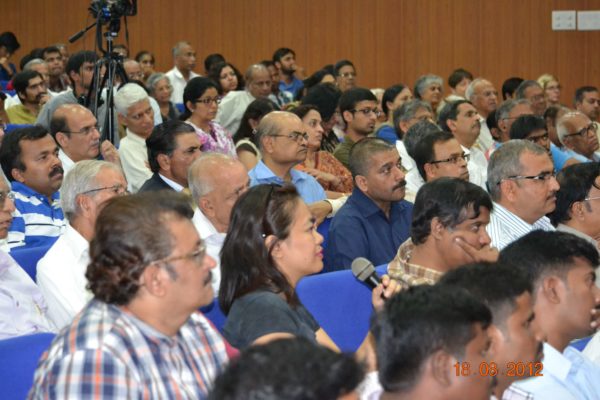 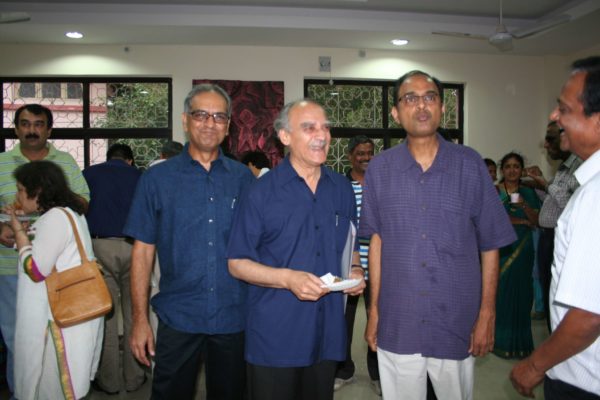 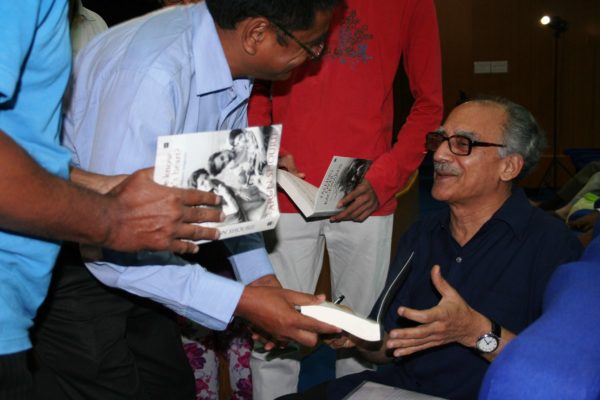 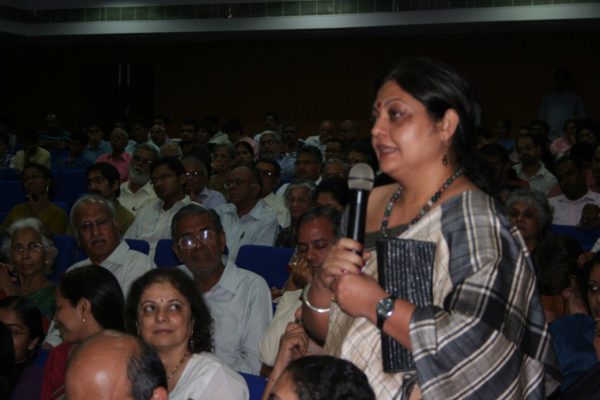