‘When I will come, or how, nobody knows, but I will arrive when I ought to’ –Muthu (1995)
Rajinikanth is, quite simply, the biggest superstar cinema-crazy India has ever seen. His stylized dialogues and screen mannerisms are legion, and his guy next door-cum-superhero image has found a hysterically appreciative following among millions of moviegoers.
Naman Ramachandran’s marvellous biography recounts Rajini’s career in meticulous detail, tracing his incredible cinematic journey from his very first film Apoorva Ragangal in 1975 to memorable forays into Bollywood like Andhaa Kanoon and Hum, from landmark films like Billa, Thalapathi and Annamalai to the mega successes of Baasha, Muthu, Padayappa, Chandramukhi, Sivaji and Enthiran. Along the way, the book provides rare insights into the Thalaivar’s personal life, from his childhood days to his times of struggle—when he was still Sivaji Rao Gaekwad—and then his eventual stardom: revealing how a legend was born.
Rajinikanth has not written his memoirs; this book is the closest we are likely to get to the definitive Rajini story.
Naman Ramachandran  took us through the highlights of the superstar’s life with interesting insights.

Naman is the author of Lights, Camera, Masala: Making Movies in Mumbai (India Book House) and Rajinikanth: The Definitive Biography (Penguin). He contributed the Indian and Pakistani cinema entries in The Rough Guide To Film (Rough Guides) and the Indian cinema pieces in Movies: From The Silent Classics Of The Silver Screen To The Digital And 3-D Era (Universal). Naman is the film critic for South Asian cinema at Sight & Sound; Senior South Asia Correspondent at Variety; and in charge of the UK and Ireland desks at Cineuropa. Bombay’s Most Wanted, the film based on Naman’s first screenplay, is currently receiving festival play. He lives in London.

Naman holds an MSc in Media Management from the University of Stirling, UK in addition to a Masters in Journalism from the Asian College of Journalism, India; is a voting member of the British Academy of Film and Television Arts (BAFTA) and a trustee of the Satyajit Ray Foundation, UK. He advises film festivals across the globe on programming, including London, Rotterdam and Los Angeles. 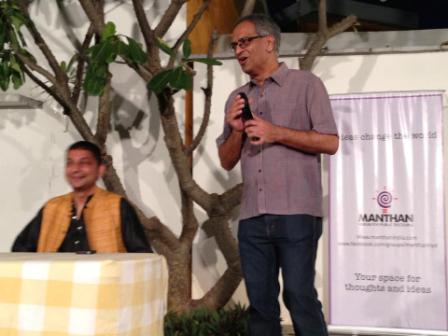 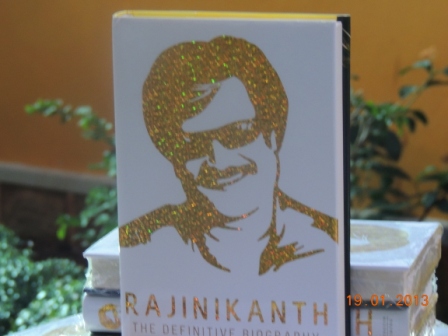 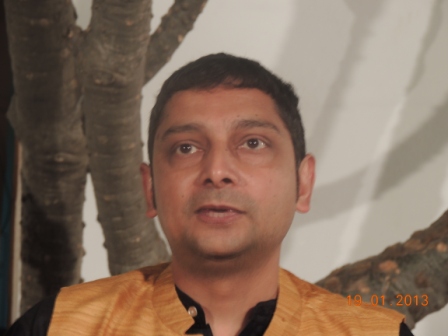 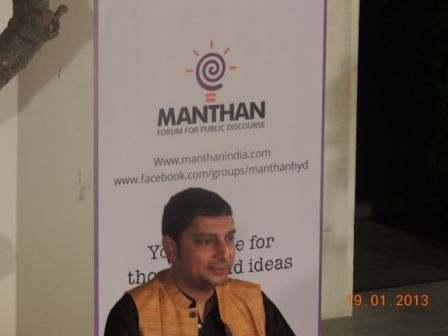 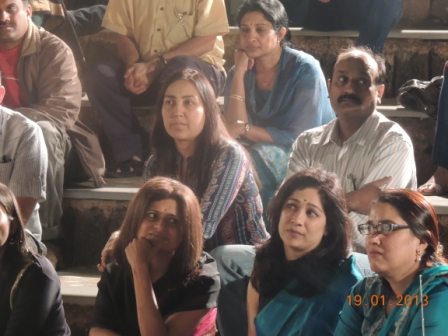