Last three decades have seen the rise of violence, couched in the label of religion. While on one side we saw the rise of communalism, the communal violence , on the other there has been the terrorist violence, which has been tormenting the nation. The Post Babri demolition violence, the anti Sikh pogrom, the Gujarat carnage, the Kandhamal violence have been the major setbacks to the march of our democracy. On the other side the terror attacks in Mumbai, 26/11, the Malegaon, Ajmer and Samjhauta blasts have stabbed the nation. The talk was to  try to go to the deeper politics which this violence hides. The communal politics inn India wants to do away with democratic values and bring in Hindu Rashtra while the terrorist violence has twin varieties, one is the offshoot of the politics for control of oil wealth and the other is extension of communal agenda. Religions stands for peace and amity of mankind while these expressions of politics are the attempt to couch narrow political intersts in the garb of religion.

Ram Puniyani was a professor in biomedical engineering at the Indian Institute of Technology Bombay, and took voluntary retirement in December 2004 to work full-time for communal harmony in India. He is involved with human rights activities from last two decades. He is working for communal harmony and initiatives to oppose the rising tide of Fundamentalism in India. He is associated with various secular and democratic initiatives like All India Secular Forum, Center for Study of Society and Secularism and ANHAD.
He is a writer and an activist and is associated with various secular initiatives and also has been part of different investigation reports on violation of human rights of minorities and of people’s tribunal which investigated the violation of rights of minorities in Orissa and examined the arrest of innocent Muslim youth after the blasts. He has been conducting workshops in different parts of the country on the themes related to, threats to democracy; the agenda of communal politics; and politics of terror.
His books include: Second Assassination of Gandhi, Communal Politics: Facts Versus Myths, Terrorism: Myth and Reality, Social Justice: Illustrated Primer and Fascism of Sangh Parivar etc. Is recipient of Indira Gandhi National Integration Award 2006 and National Communal harmony Award 2007.
He is the recipient of several awards including: Maharashtra Foundation (US) award for Social awareness about threat of Communal Politics-2002; Association For Communal Harmony in Asia-ACHA Star Award for Peace and Communal Harmony-2004; Fr. Machio Memorial Foundation Humanitarian Award 2005; Indira Gandhi National Integration Award 2006; National Communal Harmony Award 2007. 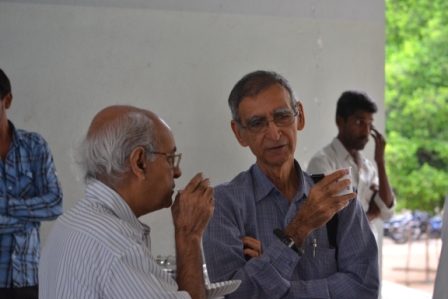 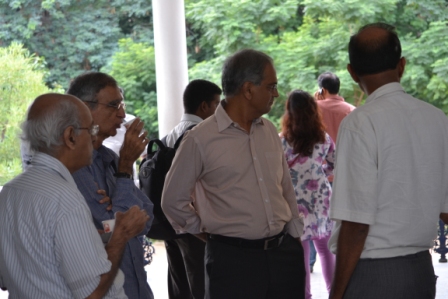 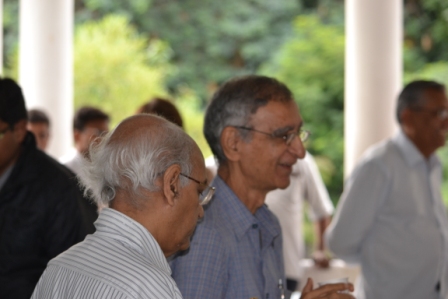 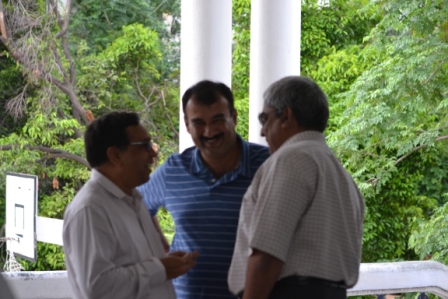 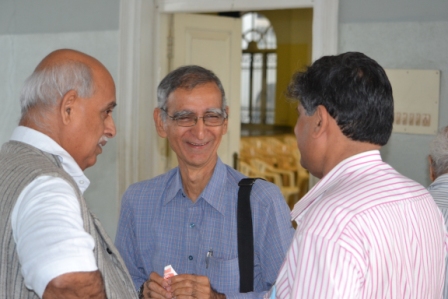 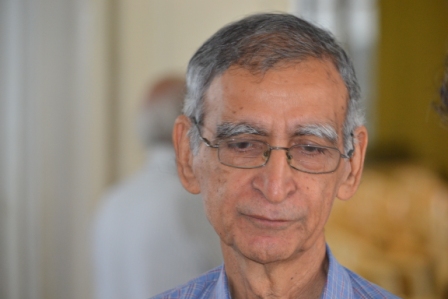 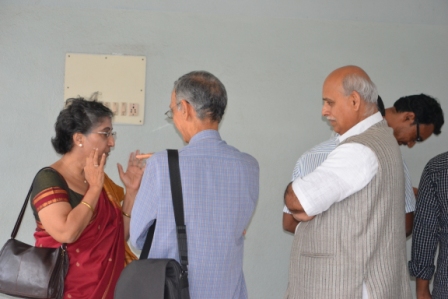 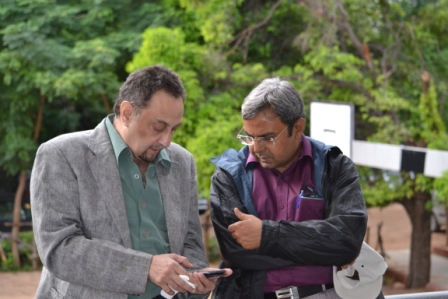 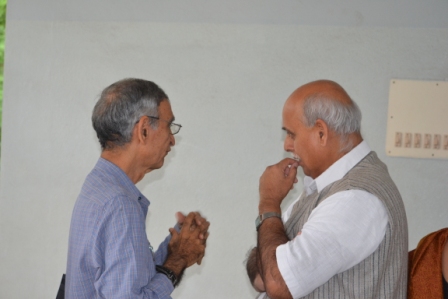 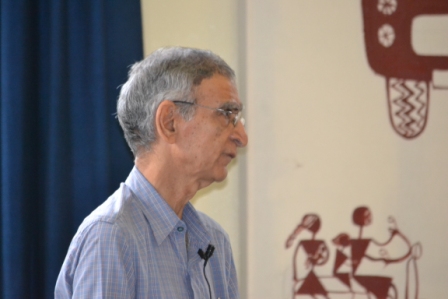 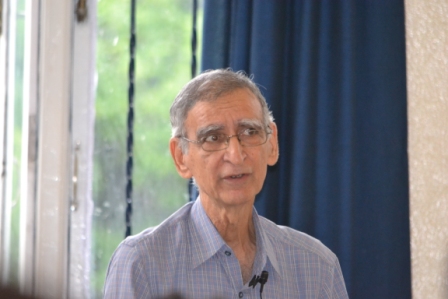 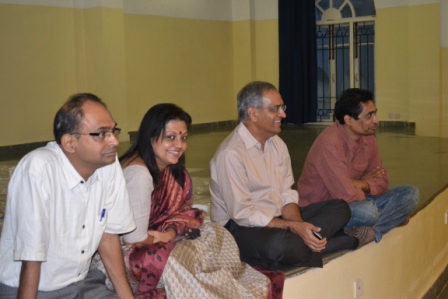 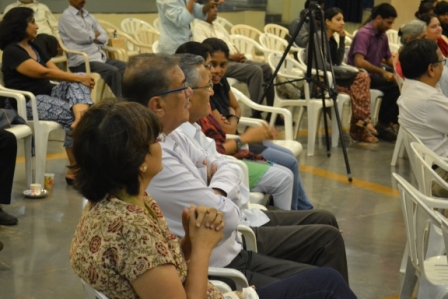 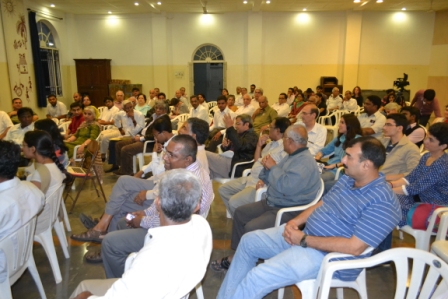