Do reservations work? Are they desirable? What are the pros and cons of Reservations?

Dr Jayprakash Narayana also known as J.P., is an Indian former politician. A former physician, J.P. is a political reformer and columnist. He is the founder and the President of Lok Satta Party, and was an Ex-Member of the Legislative Assembly from Kukatpally constituency Andhra Pradesh in India.In May 2014, he contested from Malkajgiri as a Member of Parliament and lost.

Mr Narayan is  the founder and General Secretary of Foundation for Democratic Reforms, an independent public-policy think-tank and research-resource centre.

A former Indian public administrator, well known for his role in electoral reforms and the Right to Information (RTI) act. He has also written columns in Indian newspapers, such as Times of India, The Economic Times, Financial Express, The Hindu and Eenadu, and hosted television shows covering elections and politics such as “Pratidhwani”.

Dr Narayana has served on the following panels:

Narayan has been felicitated with several laurels. These include,

Honoured with the “Rotary Manav Seva Award 2002” for his crusade against corruption.
Awarded the “Yudhvir Memorial Award 2002” for his outstanding contribution to the cause of good governance.
Awarded the “Dr. Rustam D.Ranji Rotary Award” by Rotary Club of India.
Awarded the “D. Ch. Tirupathi Raju Memorial Award 2004”
Honored with prestigious “Dr. Pinnamaneni Sita Devi Foundation Award”.
Honored with the “Bharat Asmita Jana Jagran Shreshta” – in the area of Public Awakening.
Felicitated by the Hyderabad Software Exporters Association, Hyderabad in recognition for his contribution to the growth of IT industry. 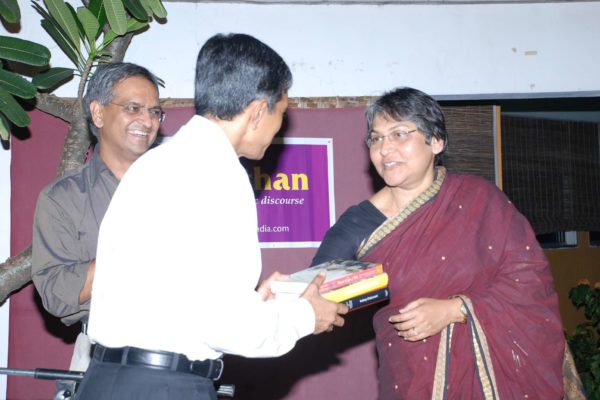 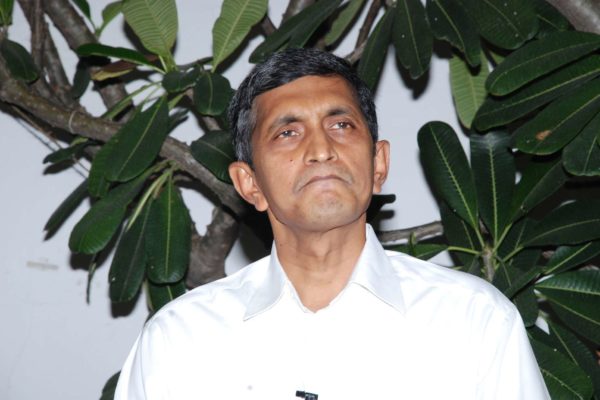 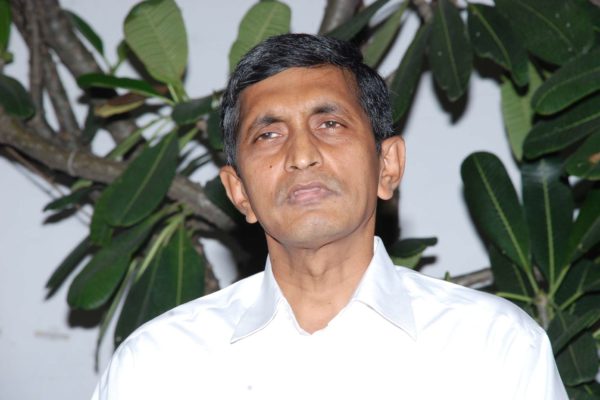 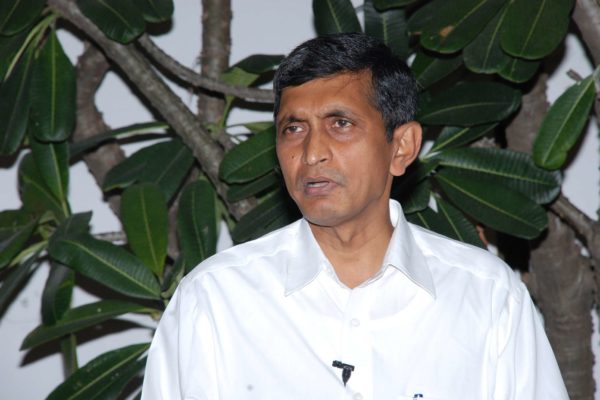 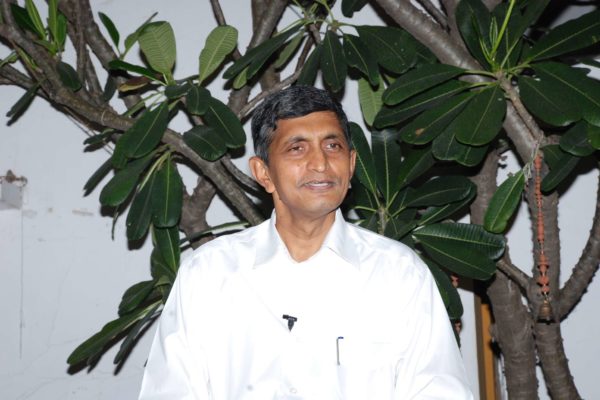 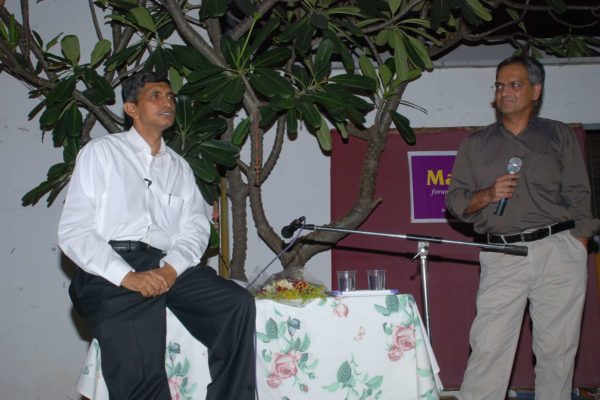 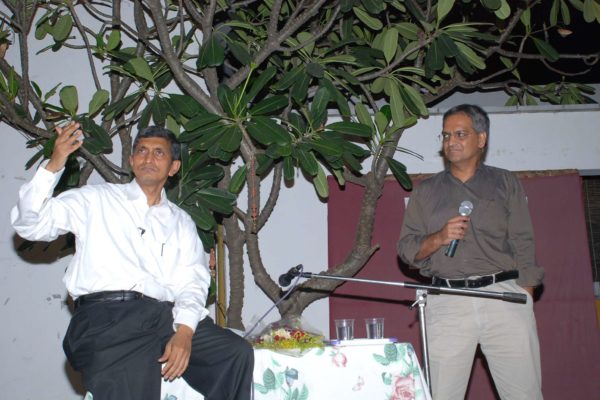