Rethinking the Making of the Carnatic Voice: Tradition and Innovation
In this event, we  asked two questions:  First what are the types of training and techniques required to produce a good voice?  Our second question was: what is a good voice?

The Carnatic tradition of singing has posited certain guidelines and exercises which determine the contours of the Carnatic voice, but allows for a range of aesthetic and artistic variance. How does one grasp these limits?  How does one go beyond them or extend the boundaries of the possible in Carnatic Music, without doing violence to it?

Arguably India’s leading monthly on the performing arts, Sruti has earned a reputation for authentic research-based journalism and in-depth profiles of artists and experts. Launched in October 1983 by N Pattabhi Raman, a former UNDP official, it has managed to stay strong in a cultural climate far from conducive to the survival of such a niche magazine catering to classical music, dance and theatre. Started with the objective of supporting efforts to preserve tradition and promote innovation, Sruti, has through The Sruti Foundation, stood for those values by stressing them repeatedly in its writing, and organising seminars, workshops and lecture-demonstrations to highlight the issues confronting India’s performing arts. It has earned the respect of artists, arts administrators and art enthusiasts with its consistent efforts to recognise excellence and document the works of great artists and vanishing traditions.

Smt. Vedavalli is widely acknowledged as a doyen of Carnatic music adhering strictly to the sampradaya of her art, and a musicologist of profound knowledge. Her music has been described by critics as being steeped in classicism and a remarkable musical experience. She received the prestigious Sangeet Natak Akademi Fellowship for the year 2016 from the President of India.  In 2000, the Madras Music Academy named her Sangita Kalanidhi, considered the highest award in Carnatic music.  Smt. Vedavalli served in the Teacher’s College of Music of the Madras Music Academy for several years before becoming Professor of Vocal Music in the Government College of Music, Adyar. She has thus shared her deep knowledge and extensive repertoire with numerous students at these institutions, apart from training some privately. Among her disciples today are accomplished performers, researchers, teachers and writers. She is also trained in playing the veena, and has a good command over Tamil, Sanskrit, Kannada and Telugu.

N Vijay Siva is the most acclaimed vocalist of the celebrated DK Pattammal school of Carnatic music performing today.  Initiated into the art by his mother Akhila Siva, an accomplished vocalist and music teacher, Vijay Siva was so talented that Sangita Kalanidhi DK Jayaraman accepted him as a disciple even before he entered his teens.  When his guru passed away in 1991, this highly principled traditionalist continued his musical education with Jayaraman’s elder sister Sangita Kalanidhi DK Pattammal. A firm believer in the importance of voice culture, Vijay Siva has augmented his admirable musicianship with a voice that has steadily grown in timbre and vibrancy.

Voice engineer Ananth Vidyanathan believes that a strong sruti-aligned voice is achievable by every Carnatic vocalist. Ananth learned Carnatic music from Sangita Kalanidhi TM Thiagarajan and Hindustani music at Kolkata’s ITC Sangeet Research Academy. Losing his singing voice as a result of errors in his training methods, he spent an agonising 12 years before he regained it, thanks to the training he received from Peter Calatin, an internationally acclaimed voice expert. With a superb track record of transforming the voices of hundreds of singers in film music related reality shows, and a few classical musicians, Ananth Vaidyanathan dreams of the day his scientifically designed system of voice training benefits more and more Carnatic vocalists. 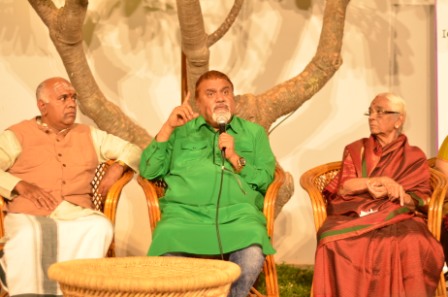 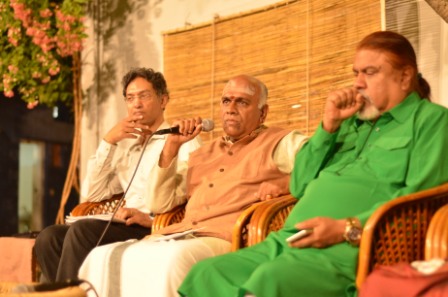 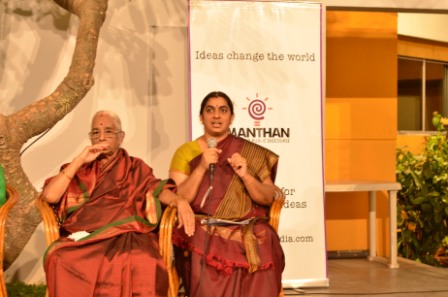 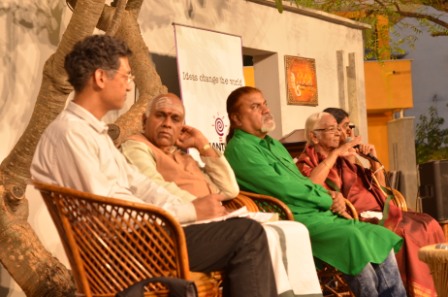 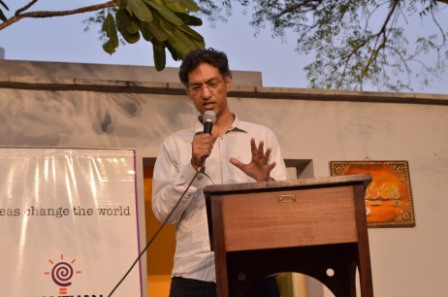 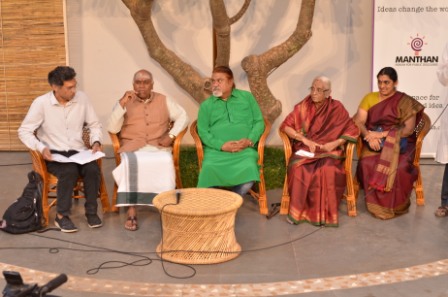 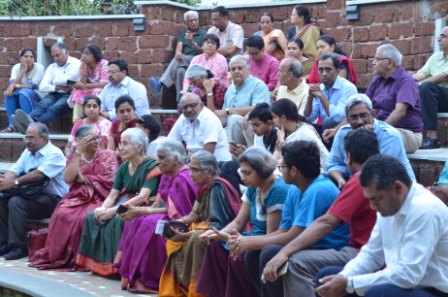 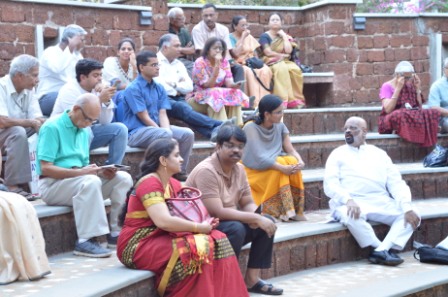 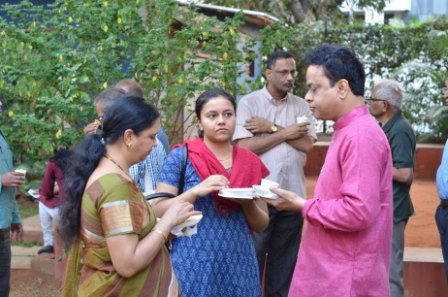 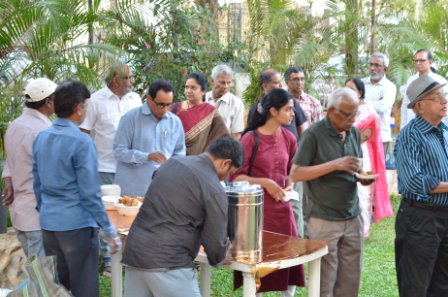