The Talk
In his new book, ‘Undaunted’, Mr Chidambaram looks back at what happened in the country in 2018, and as a liberal and thinker, feels deeply about it.

Carrying on undaunted by the power of the State, he comments boldly on a plethora of subjects—the interference of the central government in institutions, the complete derailment of an economy that was previously cruising at a growth rate of 7.5 per cent and the polarization of an ancient civilization that threatens its very survival. It makes for rivetting commentary on the current affairs of the country.

Mr Chidambaram’s Talk at Manthan is around the issues discussed in the book.

P Chidambaram is a former Union Minister of Finance and has also served as the Union Minister for Home in the Government of India. Currently, he heads the Parliamentary Standing Committee on Home Affairs.

He is an eminent lawyer practising in the Supreme Court. A public intellectual and author, he is also the author of Standing Guard: A Year in Opposition—a collection of his essays published in 2016. He writes a weekly column on economy, politics, social issues, foreign policy and contemporary affairs in The Indian EXPRESS. A member of the Indian National Congress, the country’s oldest political party, Chidambaram is a trustee of the Rajiv Gandhi Foundation. 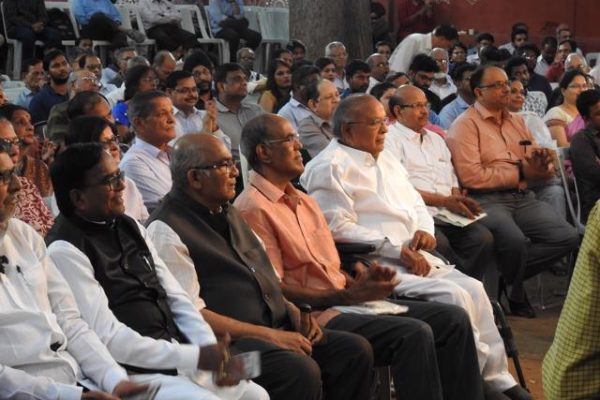 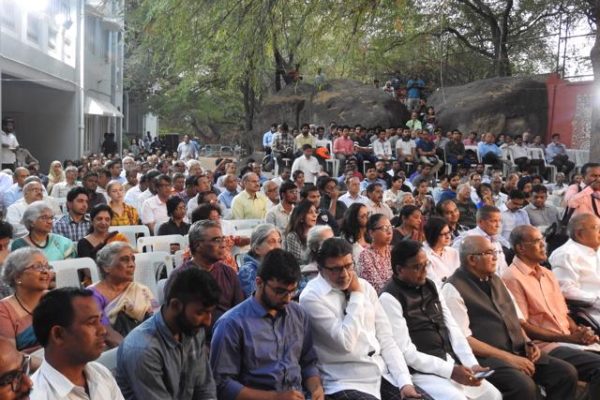 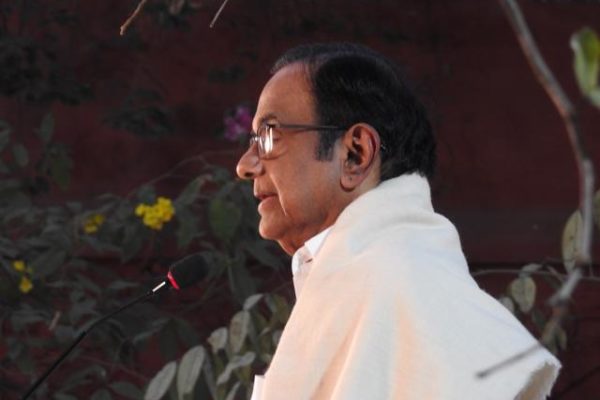 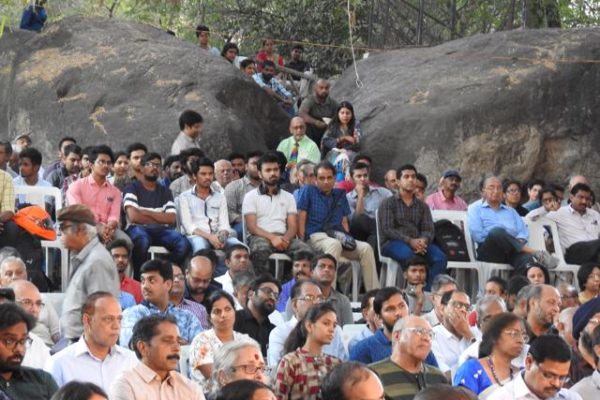 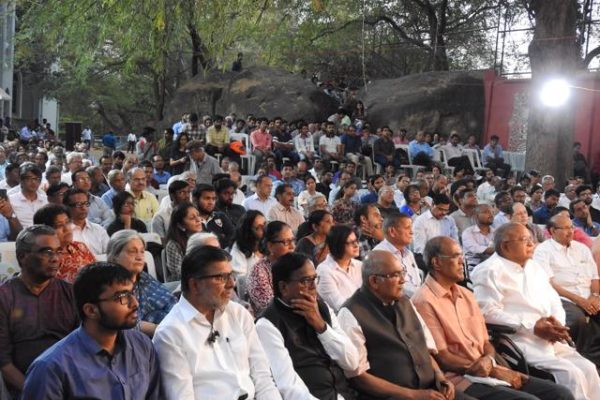 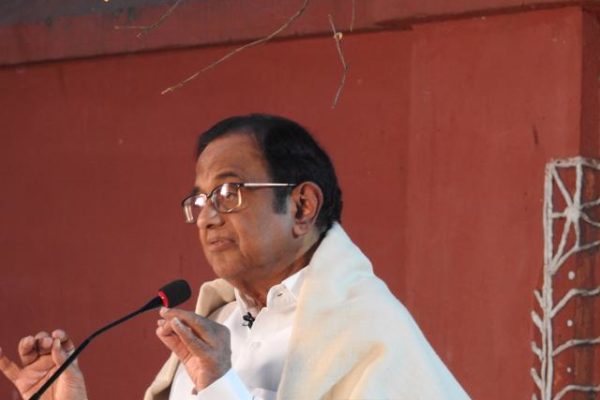 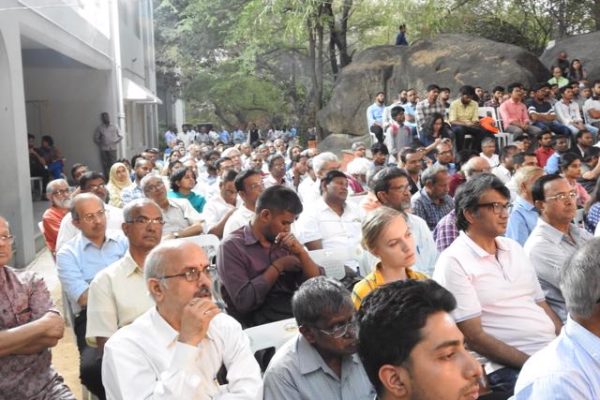 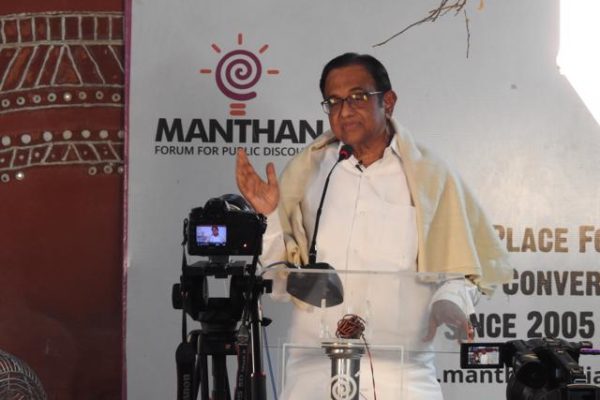 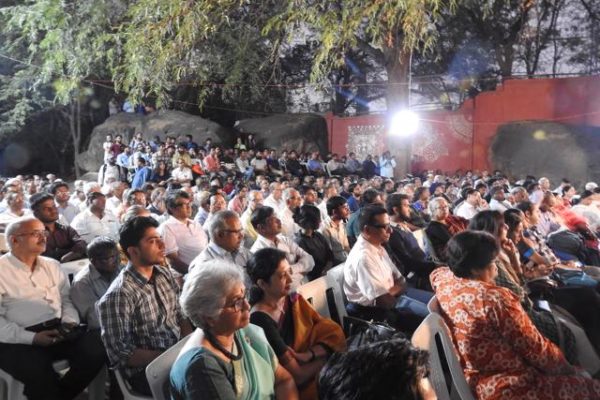 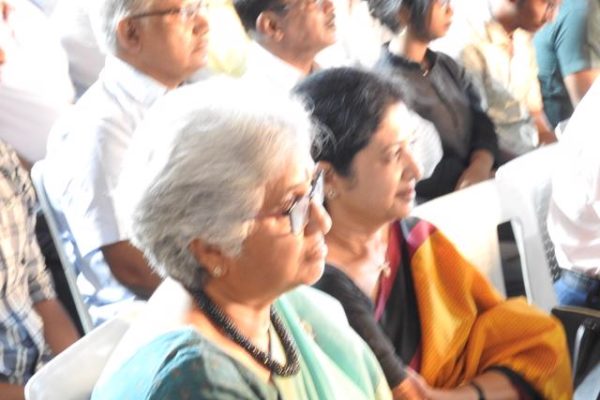