DNA fingerprinting, originally developed by Professor Alec Jeffreys of the Leicester University, UK, in 1985, is considered to be a major breakthrough in forensic science. Prof. Jeffreys patented the DNA probe he had developed from human genome for conducting the DNA fingerprinting test for forensic investigations and, therefore, it was not freely available to others. India developed its own  probe, and became the 3rd country in the world to do so, after UK and USA.

To break the common perception that Indian scientists are good at carrying out arm-chair research in air-conditioned laboratories but not so good at taking their findings to users, Dr Lalji Singh made it his mission to make his indigenous technology of DNA fingerprinting acceptable to Indian courts as evidence.

“Science in the Witness Box” is a delightful talk about the trials and tribulations of a scientist who had never ever entered a court room and was totally ignorant about court procedures, but was bent on making a new and sophisticated technology available to our judiciary and to the people of this country.

Dr Lalji Singh, a distinguished biologist, who developed the Indian DNA fingerprinting technology, is presently Director of the prestigious Centre for Cellular & Molecular Biology (CCMB), in Hyderabad. He obtained his M.Sc., and Ph.D (Cytogenetics) from Banaras Hindu University, and spent 13 years in the Institute of Animal Genetics, University of Edinburgh before joining CCMB in 1987.

A member of several professional bodies, he is/has been on the Editorial Boards of various journals such as, Journal of Biosciences; Journal of Basic & Applied Biomedicine; Journal of Genetics; Journal of Forensic Medicine and Toxicology; International Journal of Human Genetics; Indian Journal of Biotechnology; and Proceedings of Andhra Pradesh Akademi of Sciences

Among his many awards and honours, are 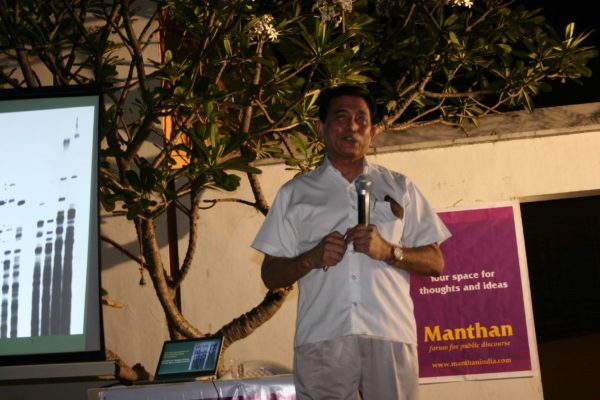 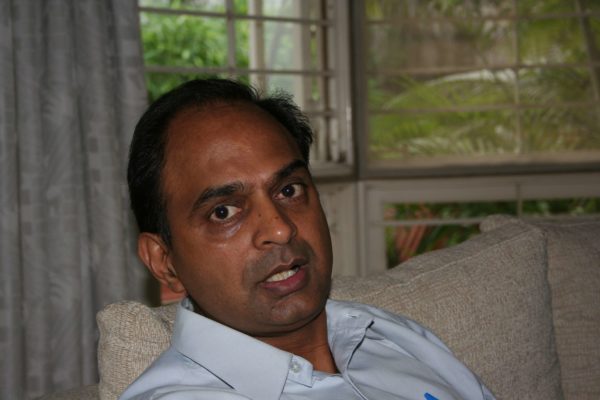 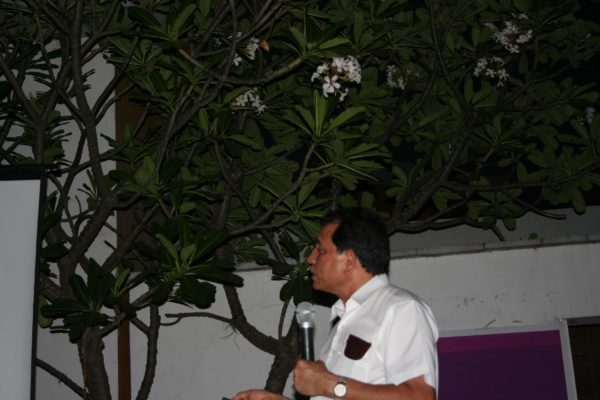 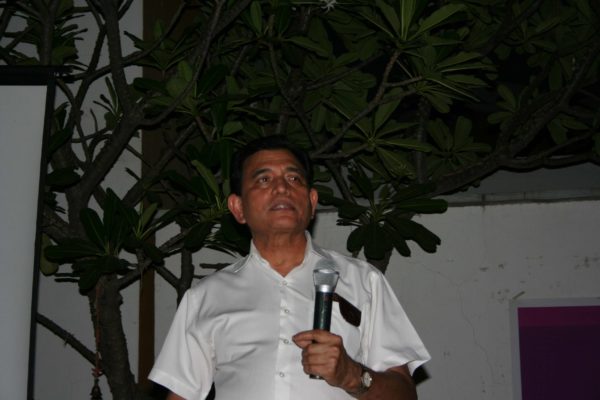 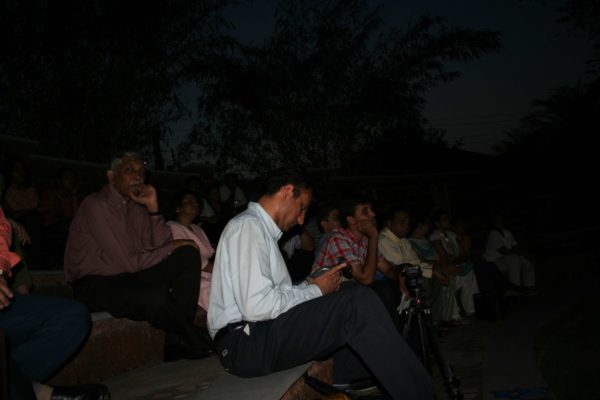 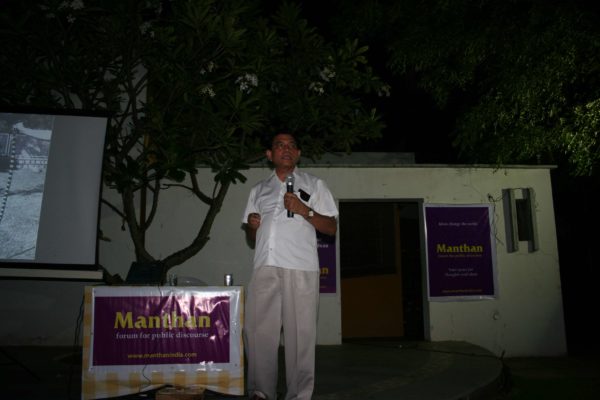 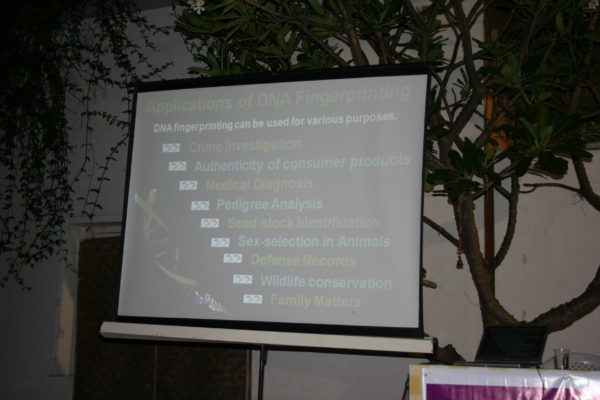 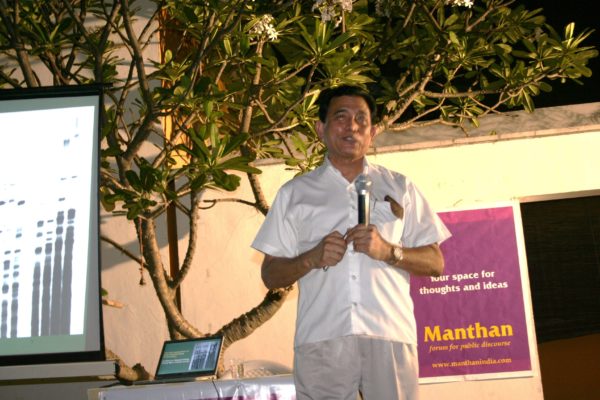 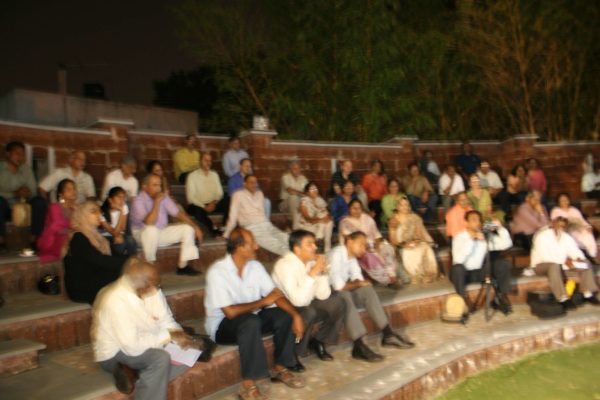 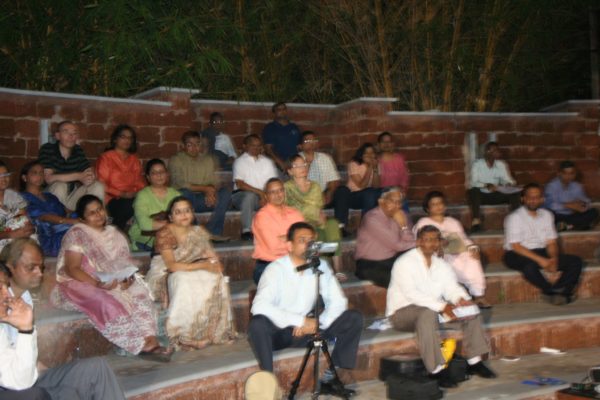 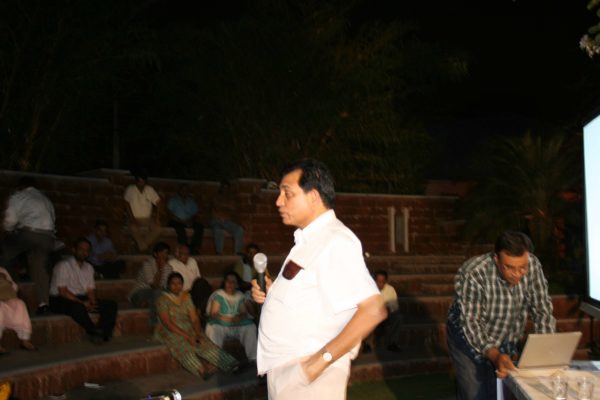 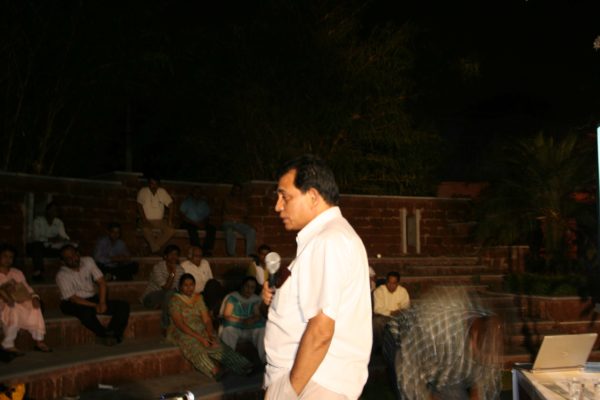