Manthan Samvaad 2018 was held on 2nd October. It is an annual festival of one day apart from the regular Manthan with the finest speakers coming on this platform at Manthan.

Daniel Fernandes was the stand up comedian at this Manthan. He spoke about Mental illness and depression and hence through his humour explained the importance of this rapidly increasing disease. How it should be taken seriously and not to shy away from it.

​Daniel’s material is a mix of observational, political and dark humor with a dash of social commentary. He is also known for his audience interactions at live shows. His self-titled YouTube channel currently at over 12 million views has been a huge hit with fans in India and abroad particularly for his bold material. Some of his most popular videos feature Stand-Up on topics like Student Suicide, Marital Rape, the Charlie Hebdo attacks, Capital Punishment, the Syrian crisis and the US Presidential Elections.

​He is currently on tour with his latest comedy special ‘Shadows’ which has received rave reviews from fans from across the country.

When he is not on stage, Daniel also runs a comedy production company called Microphone Entertainment which curates and produces live comedy at clubs and comedy festivals in India. 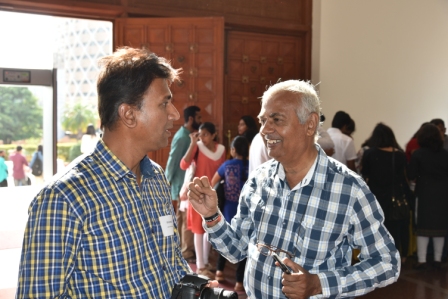 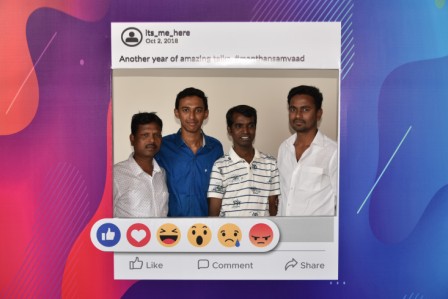 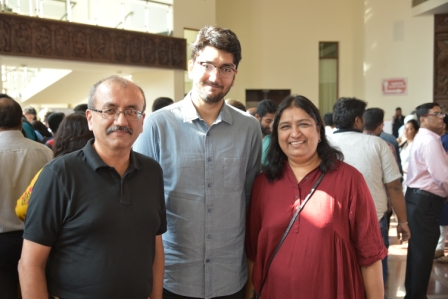 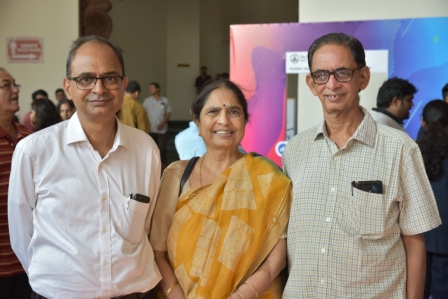 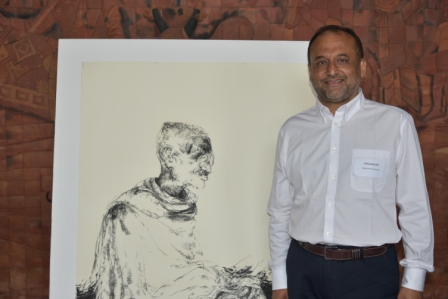 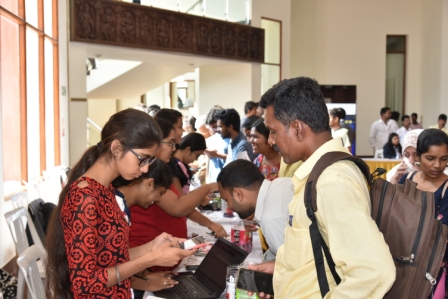 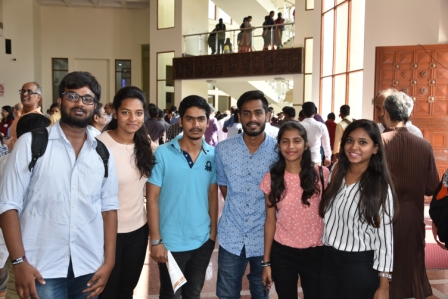 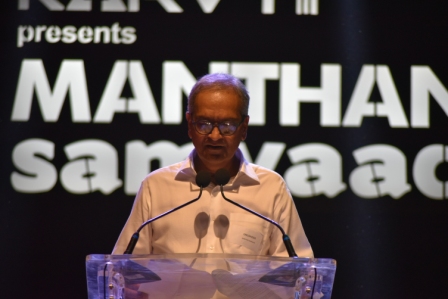 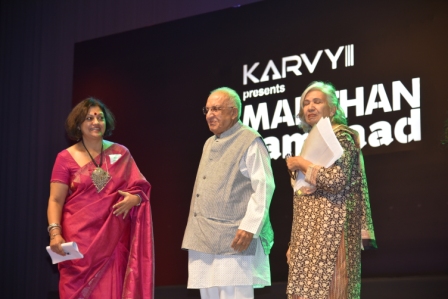 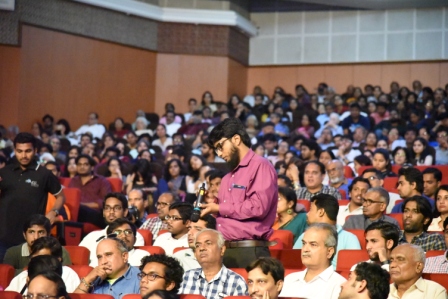 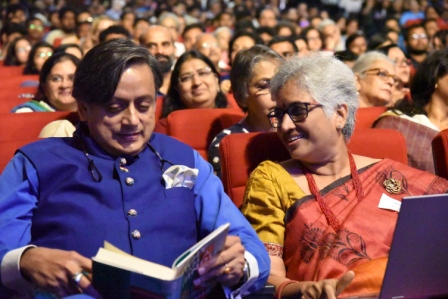 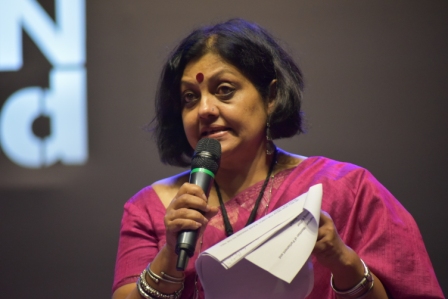 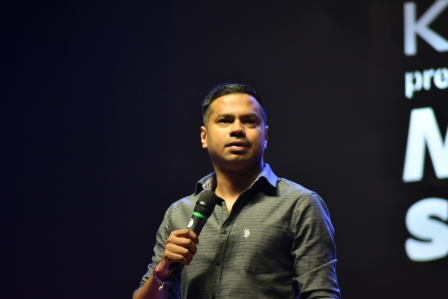 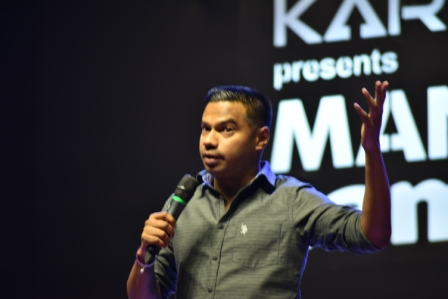 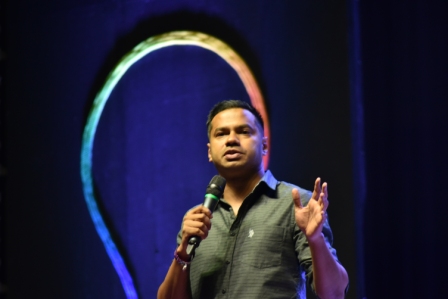 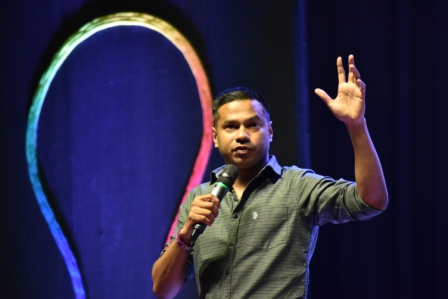 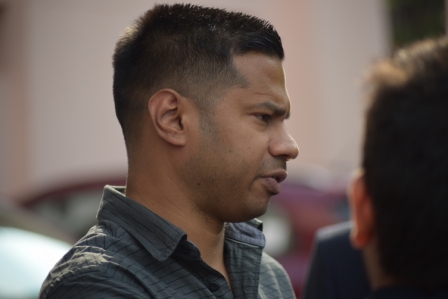 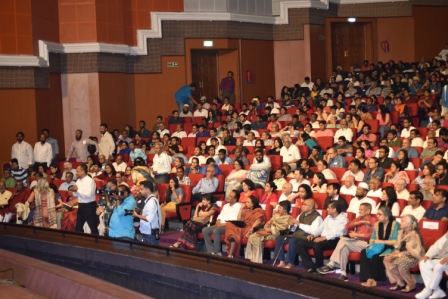 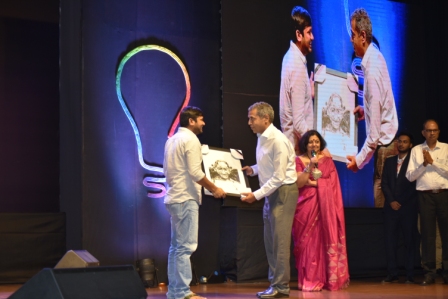 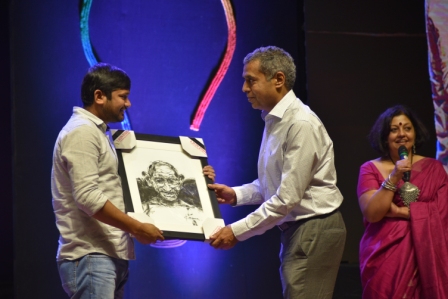 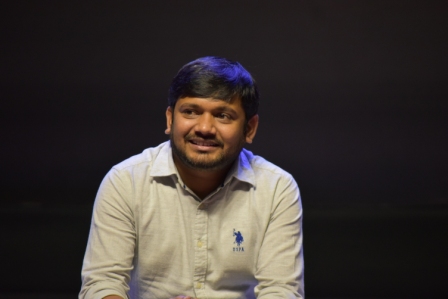