In a parliamentary democracy, citizens always wish to hear the articulate voice of the Opposition that can offer reasoned criticism of the government and alternative policy solutions to the challenges faced by the country. In 2017, P. Chidambaram braved misinterpretation, criticism and abuse to emerge as that voice.

From the reckless adventure of demonetization to the flawed GST to the Central government’s economic report card that had to be marked ‘Failed’, Mr Chidambaram has spoken bravely, frankly and rationally, every week. His columns are on a range of subjects that capture the reality of India more than the country’s GDP—hunger, children, privacy, intolerance, etc. In a year when Indian politics remained divisive and ugly, Chidambaram forcefully articulates his views on the Budget, the deceptive calm in Jammu and Kashmir, the implosion in the AIADMK, the intriguing verdict in the election to the Gujarat legislature and many other contemporary issues.

Following principles of fidelity to truth and unbiased criticism based on sound logic, Chidambaram is at his characteristic best.

The Talk was around his new book (Rupa), written in inimitable style and characteristic wit by one of India’s most influential political commentators. Look forward to a thought-provoking commentary on the state of the nation.

P Chidambaram is a former Union Minister of Finance and has also served as the Union Minister for Home in the Government of India. Currently, he heads the Parliamentary Standing Committee on Home Affairs.

He is an eminent lawyer practising in the Supreme Court. A public intellectual and author, he is also the author of Standing Guard: A Year in Opposition—a collection of his essays published in 2016. He writes a weekly column on economy, politics, social issues, foreign policy and contemporary affairs in The Indian EXPRESS. A member of the Indian National Congress, the country’s oldest political party, Chidambaram is a trustee of the Rajiv Gandhi Foundation. 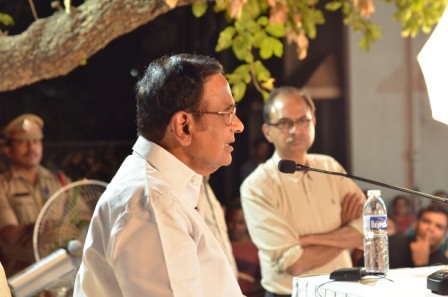 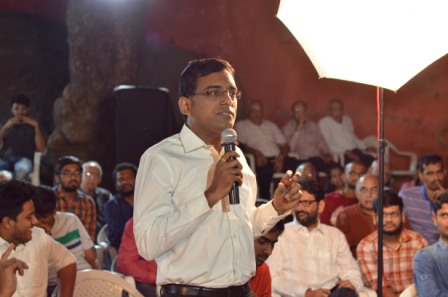 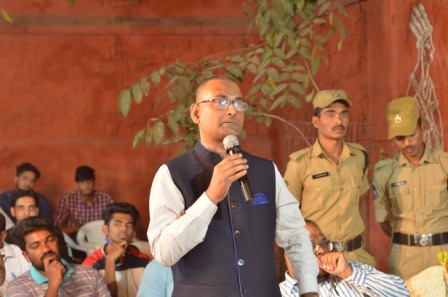 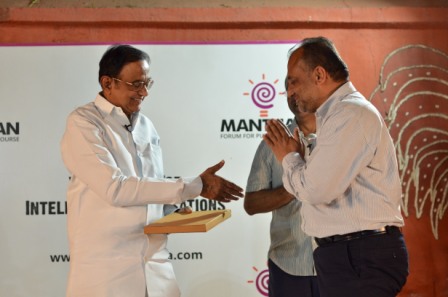 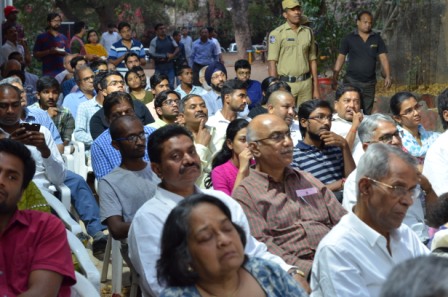 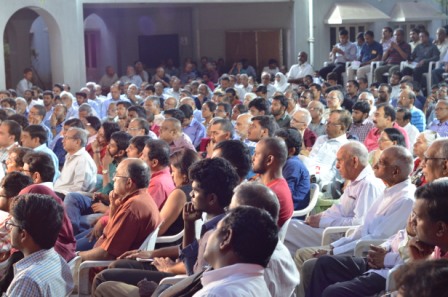 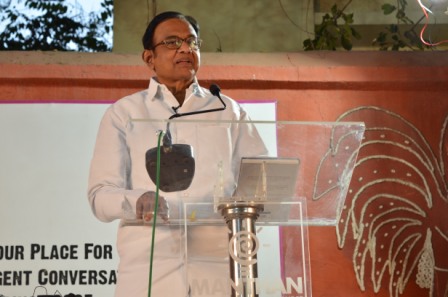 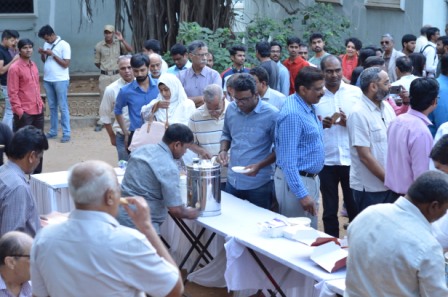 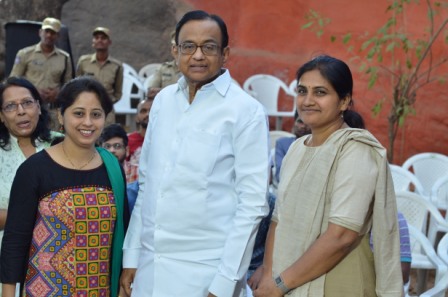 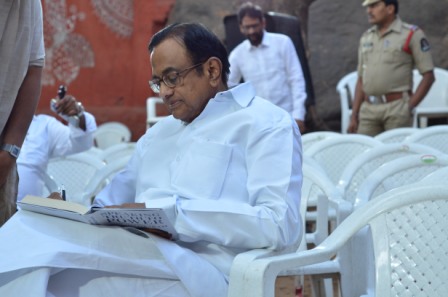 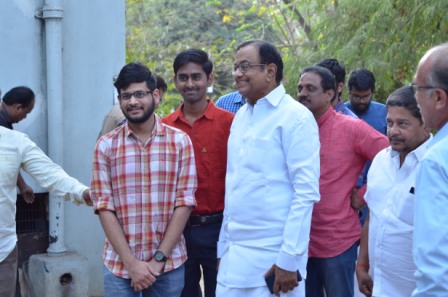 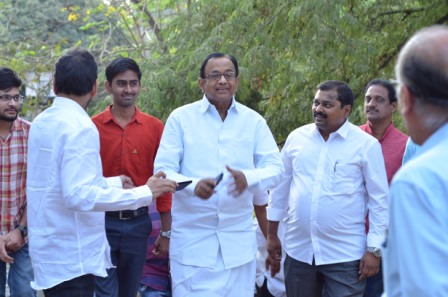 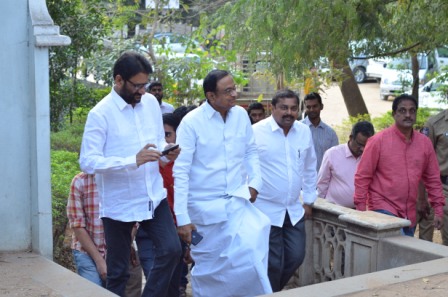 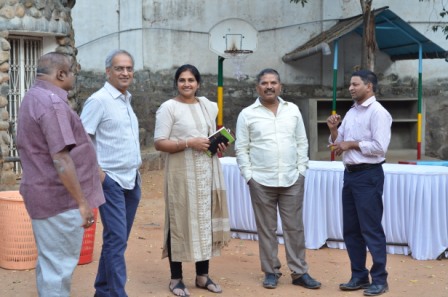