P. Chidambaram, one of India’s best-known politicians, offered a keen economic and political analysis of India@2015—the tumult of the 2015 Bihar election, the debates surrounding the Land Acquisition Amendment ordinances and the Goods and Services Tax (GST) Bill, and the alarming rise of intolerance.
Mr Chidambaram does not to shy away from any subject, no matter how contentious. He  examined issues as varied as the true mandate of the Reserve Bank of India, the implications of the Union Budgets, the successes and failures of the United Progressive Alliance Government, and the formidable challenges that lie ahead of the Modi regime.
Equally, he presented a compass for the future—underscoring the need for humility while administering a complex nation and for accommodating Opposition voices for the greater common good.
His talk  played out the true meaning of a vibrant democracy—a system of governance in which the Opposition stands guard and remains as responsible as the government of the day.
His talk, based on his compilation of essays, ‘Standing Guard’ is evidence why P. Chidambaram is considered not just an accomplished economist and administrator, but also a statesman of the finest calibre.

Dr Y V Reddy, former Governor, Reserve Bank of India, gave an introductory talk and was part of the conversation with Mr Chidambaram.

He is an IAS officer who served as Governor of the Reserve Bank of India between 2003 and 2008 and is Chairman of Finance Commission.

In 2010, he was awarded India’s second highest civilian honour, the Padma Vibhushan.

Dr Reddy has been credited saving the entire Indian banking system from the sub-prime and liquidity crisis of 2008. Dr Reddy played a crucial role in framing macro-economic policies that helped quarantine the country from the domino effect of the financial crisis encountered by the South-East Asian countries during the later part of the 1990s.

Joseph E. Stiglitz, Professor of Economics at Columbia University and Nobel Laureate, had said ‘If America had a central bank chief like Y.V. Reddy, the US economy would not have been in such a mess.’
He is widely consulted on many financial issues by institutions both in India as well as the world over.

Dr Reddy is an Honorary Fellow of the London School of Economics.

Before RBI, Dr Reddy was with International Monetary Fund as Executive Director.

He is a former Union Minister of Finance and has also served as the Union Minister for Home in the Government of India.He is an eminent lawyer practising in the Supreme Court.A public intellectual and author, his first collection of essays was published in 2006 under the title A View from the Outside: Why Good Economics Works for Everyone. He writes a weekly column on the economy, politics, social issues, foreign policy and contemporary affairs. He is a member of the Indian National Congress, the country’s oldest political party, and was elected to Parliament seven times from the Sivaganga constituency in Tamil Nadu. 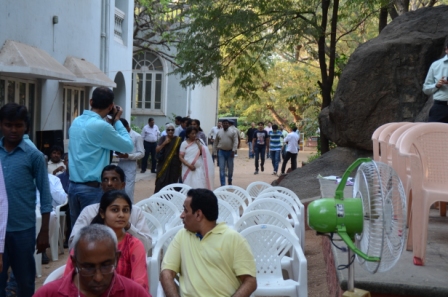 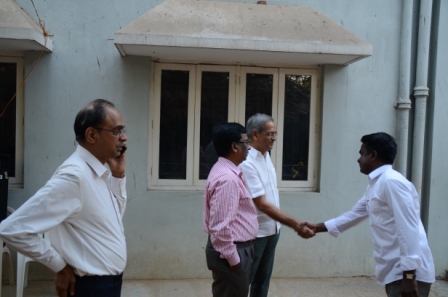 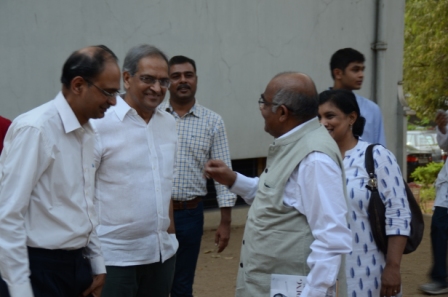 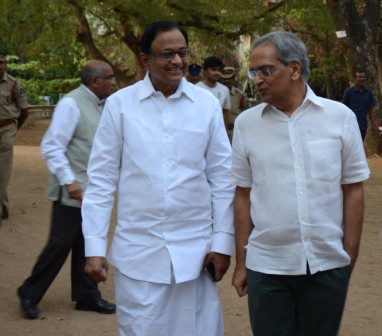 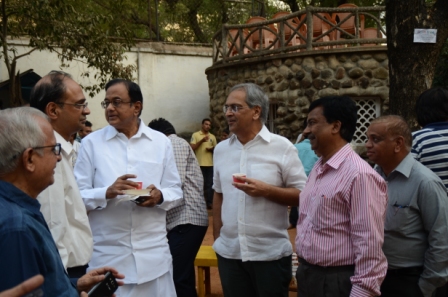 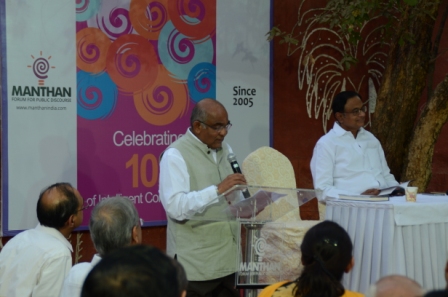 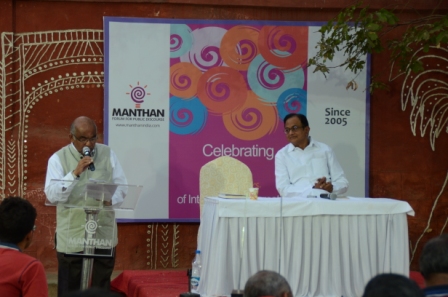 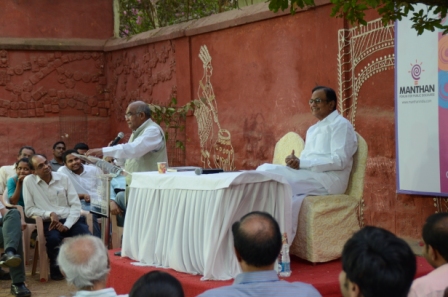 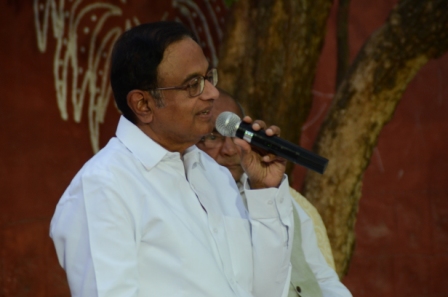 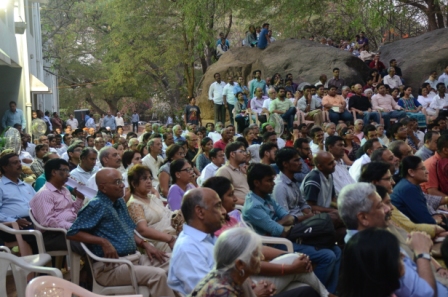 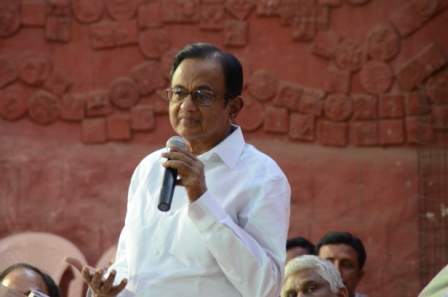 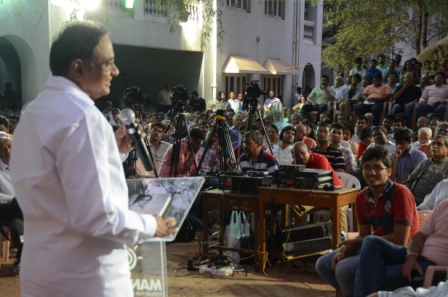 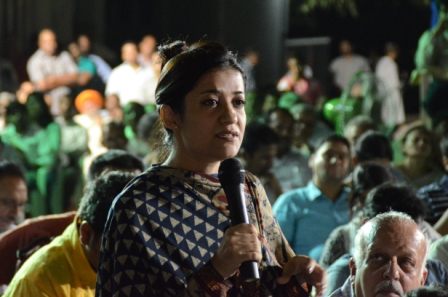 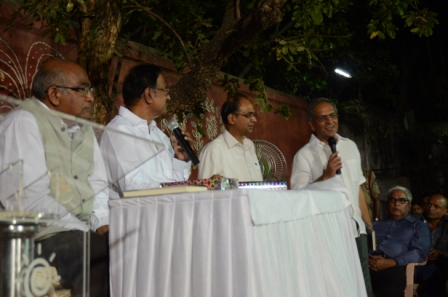 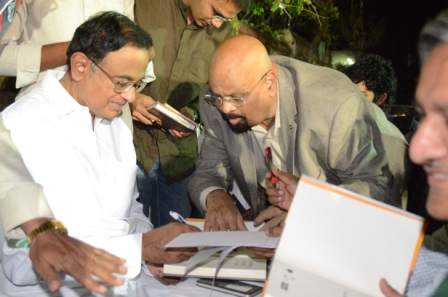