Fake News – In the past few weeks, 23 people have been killed across various states in India due to rumours spread over WhatsApp regarding child-kidnapping and organ-trafficking gangs. The same rumour was circulated In May last year and it said, “Suspected child lifters are carrying sedatives, injections, spray, cotton and small towels. They speak Hindi, Bangla and Malyali. If you happen to see any stranger near your house immediately inform local police as he could be a member of the child lifting gang.” Over the past 1 year, more than 30 people are dead and scores are in jail. None of these were organised crimes. These were people acting out of fear. And this is not the only disinformation that we are dealing as a country. Fake news has been weaponised to attack minorities, individuals, public figures and much more. India faces a challenge like none other. How are we going to counter this? What are the social media platforms doing? What should be the role of mainstream media? What is the Governnment doing?

Alt News (altnews.in) is an endeavour to understand this situation, raise awareness about this issue at various levels and find means and ways to counter it. As part of this talk, we’ll try and understand  why the fake news situation in India is unique from a global perspective, what are the efforts being made to counter it, and what are the challenges.

Pratik is the founder of AltNews, the premier website exposing fake news and propaganda.

He is also a member Jan Sangharsh Manch. 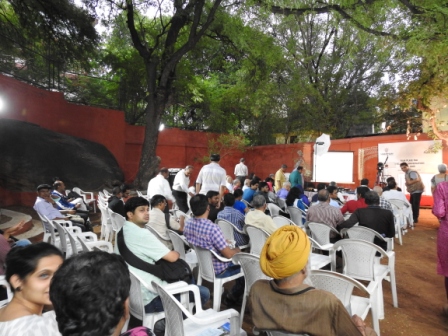 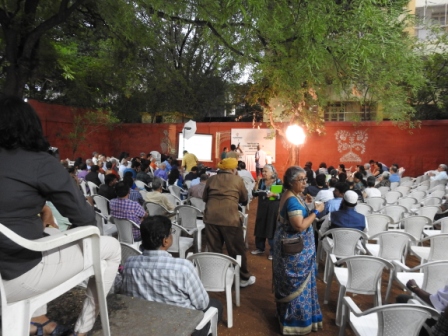 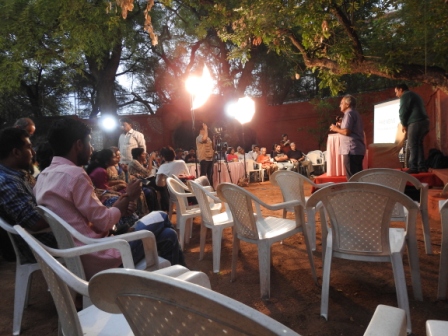 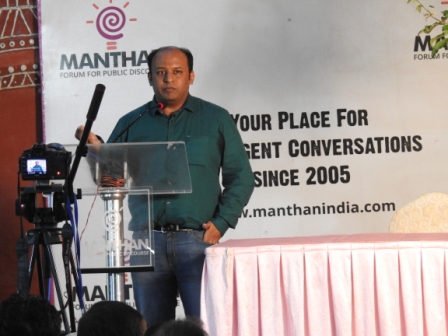 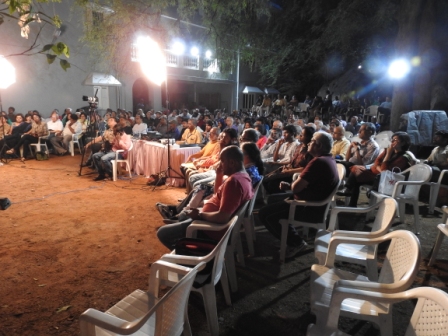 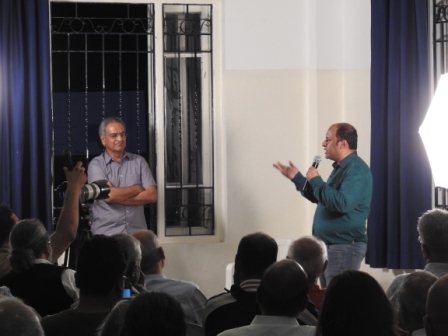 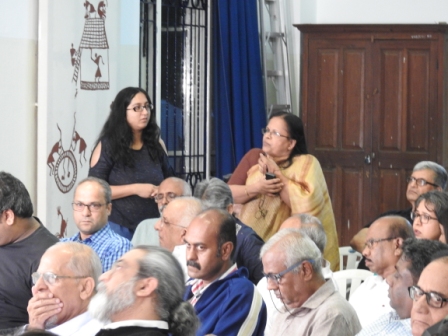 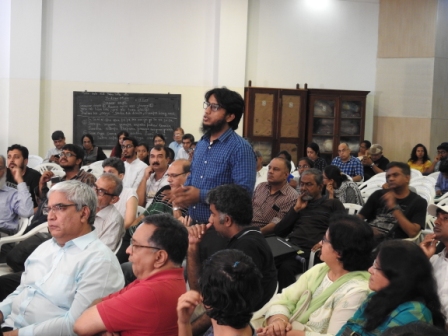 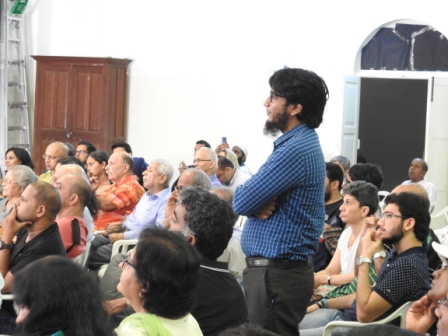 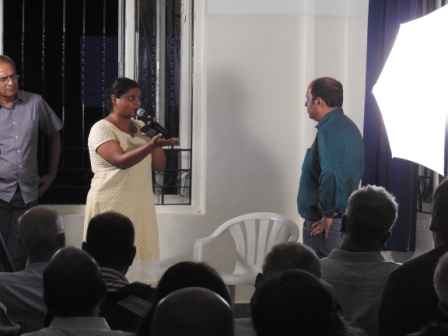 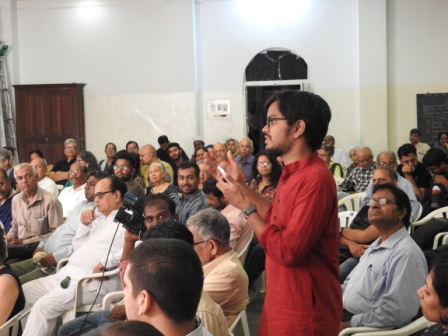 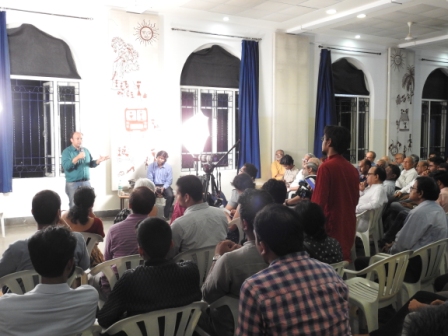 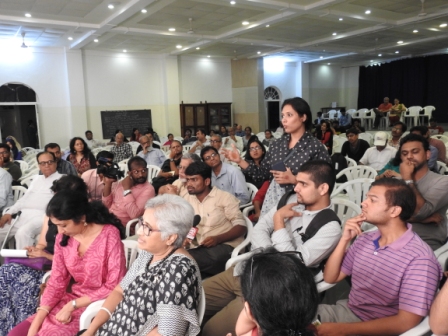 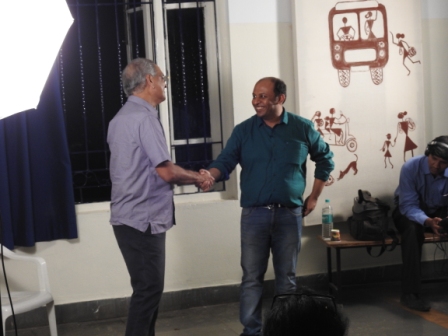 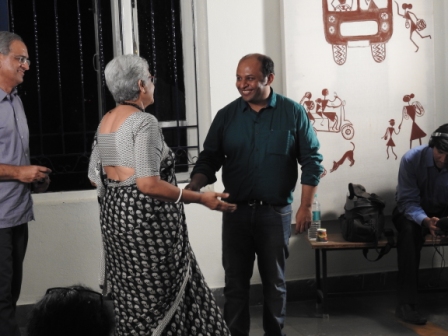