Kashmir has been a matter of big concern for India in many ways. At one level an unresolved Kashmir problem, questions the idea of India. What is the current situation, the ground reality about Kashmir today? What is the genesis, the solution?

K Skandan was a serving bureaucrat who has handled the Kashmir problem directly for 5 years in the recent past.

K. Skandan did his schooling from Don Bosco, Guwahati, Assam and  completed his Bachelor of Arts in History, Political Science and Public Administration from Nizam College of Osmania University in 1973-76. During his graduation, he won the Durgabhai Deshmukh Award on Gandhian Thought in 1975. He was a University rank holder in his subjects and was given national merit scholarship for further studies. Thereafter, he did his post-graduation in Political Science from Madras Christian College and further completed his Bachelor of Laws from Madras Law College between 1979-82.

He joined the IAS in 1982 and was allotted Tamil Nadu cadre.

He held various senior level positions in the State of Tamil Nadu and served continuously for 25 years before joining the Government of India. During the period of 25 years, some of the important assignments held by him include the first Registrar of Dr. M.G.R. Medical University in 1988; Special Officer and the Collector of Nagapattinam District in 1991-93; the first Member Secretary of Financial Commission for Panchayats in 1994-95. He served both as Director Agriculture and Sericulture in the years 1995 to 1997 and was Commissioner of Industries & Commerce during 2001-02. He also held the post of Secretary Industries in 2002-03 and strived to carry forward the tradition in the State of Tamil Nadu into a major Industrial Hub. He formulated the SEZ policy for the State during this period. He was also the Chairman of Tamil Nadu Electricity Board and introduced innovative strategies and planning to reduce the transmission losses in the power sector and to boost its revenue. He was also the CMD of Tamil Nadu News Print Ltd in 2003 and played an important role in the modernisation of the unit and export marketing of its products.

He had also served in the social sector as Managing Director of Tamil Nadu Corporation for Development of Women Ltd.

In the Government of India, he has held the important assignments of Joint Secretary in-charge of Centre State Division, Kashmir Division from 2007 to 2012 and was assigned charge of the Additional Secretary (Centre-States) Division from 2012 onwards. 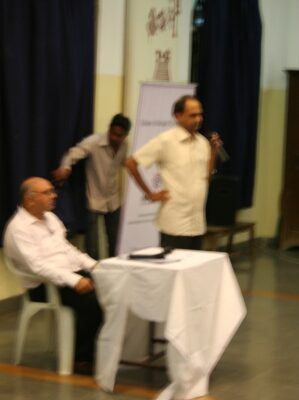 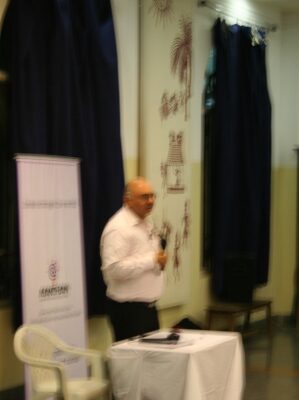 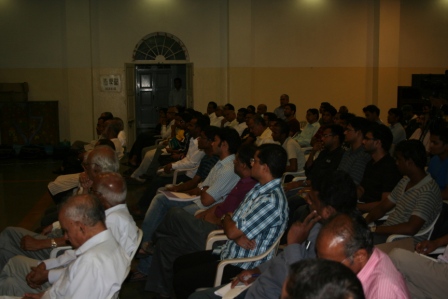 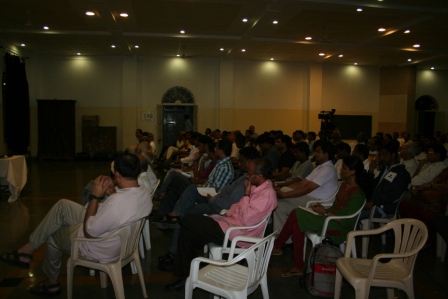 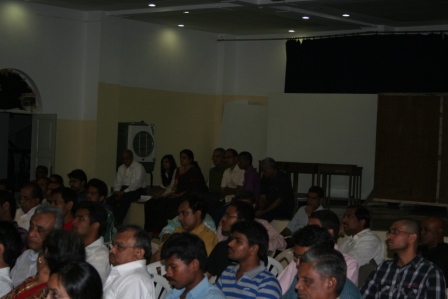 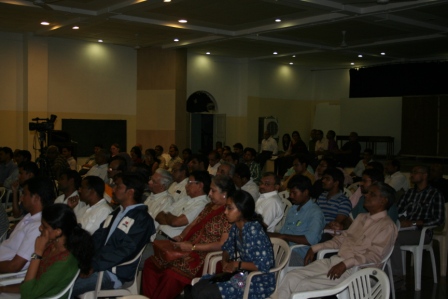 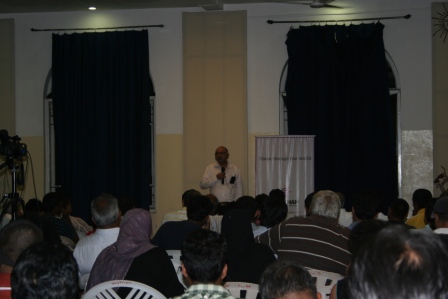 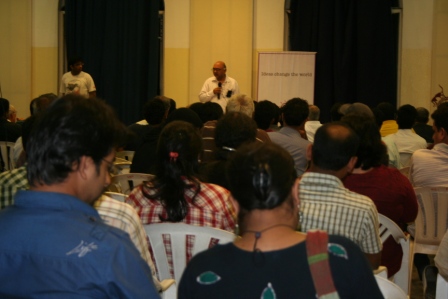 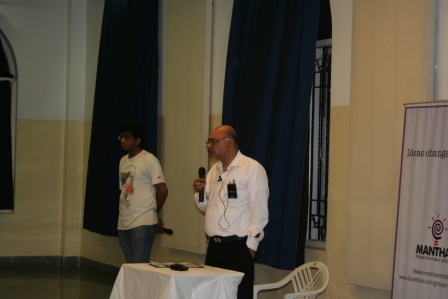 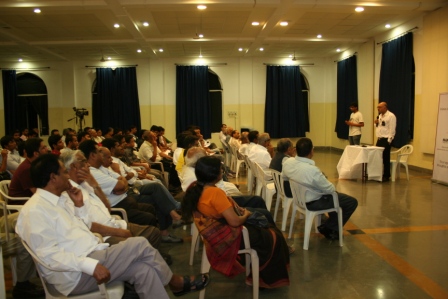 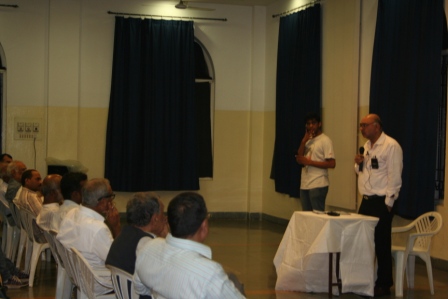