No political figure in modern history did more to secure and protect the Indian nation than Sardar Vallabhbhai Patel. Tragically, little is understood about Patel’s enormous contribution to the making of India.

If Mahatma Gandhi was the spiritual core of India’s freedom struggle and Jawaharlal Nehru its romantic idealism, it was Sardar Patel who brought in the vital pragmatism which held together the national movement and the first ideas of independent India.

It is impossible to ignore Patel and understand not only what the idea of India is but also what it could have been, and might be in the future.

Hindol Sengupta writes brilliantly the story of Sardar Patel’s life in his new book ‘The Man Who Saved India’.

The Manthan Talk, as part of Democracy Dialogues, and the 250th Manthan Talk is about the life of this great Indian.

Hindol Sengupta is an author, journalist and entrepreneur. He has written several books. He is a previous Manthan Samvaad speaker.

In 2017, he was selected as a Young Global Leader by the World Economic Forum. In 2018, he became the first Indian to win a Wilbur Award given by the Religion Communicators Council of America for his book Being Hindu. The Wilbur is one of the world’s most prestigious prizes for excellence in communication on religion and past winners include Christopher Hitchens, Mitch Albom, Oprah Winfrey and Morgan Freeman. 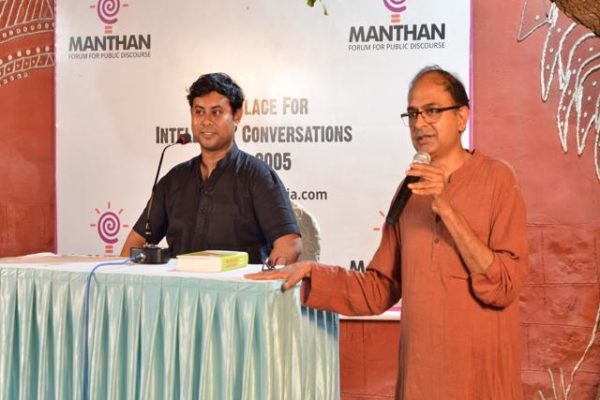 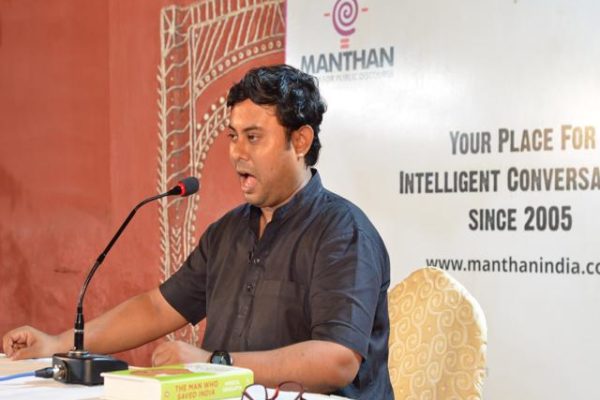 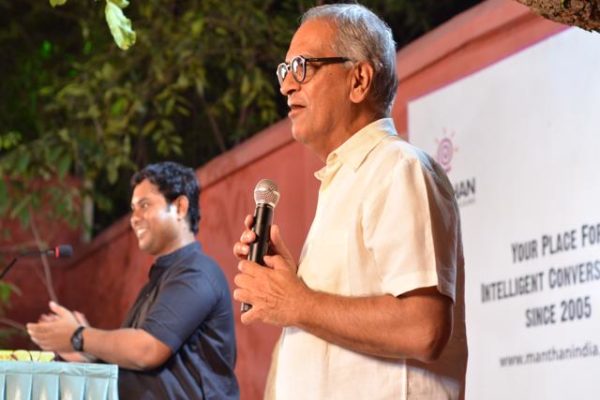 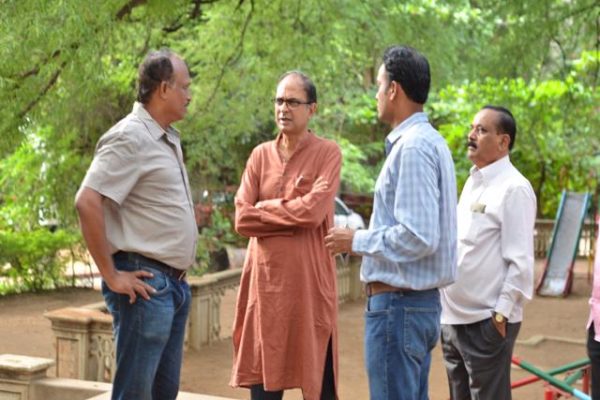 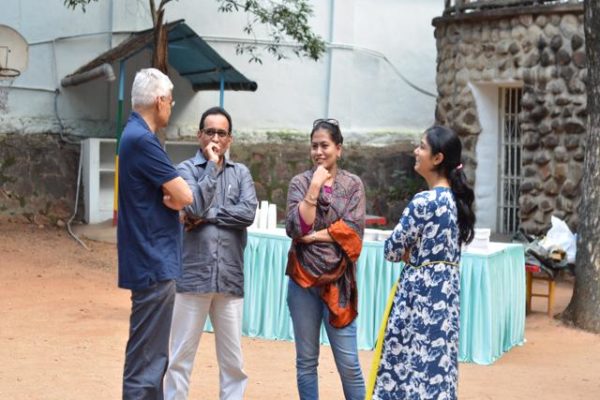 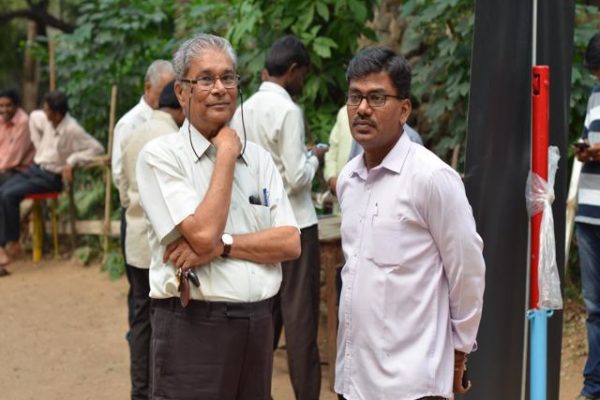 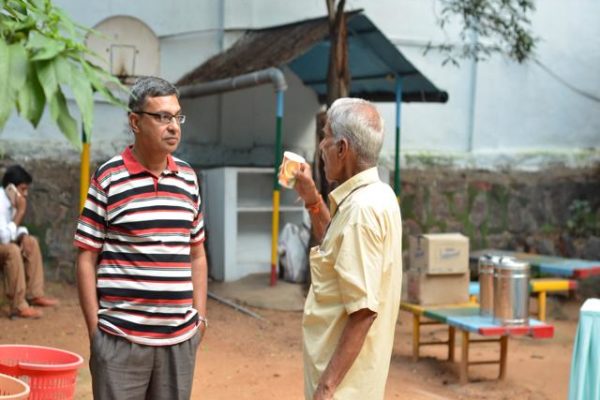 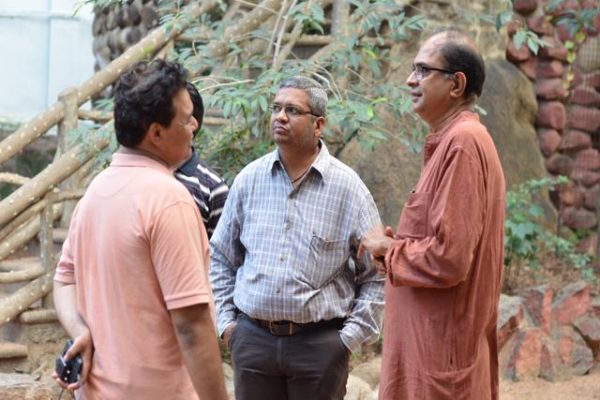 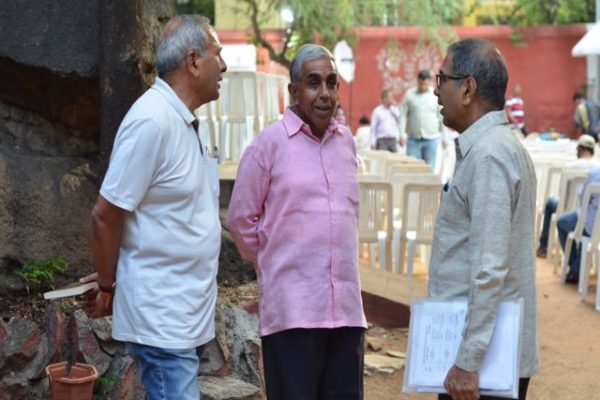 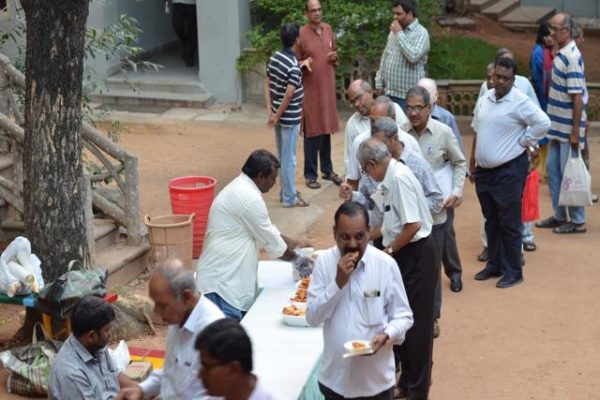 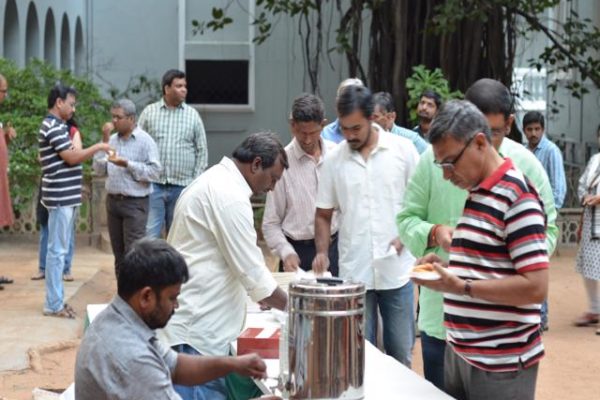 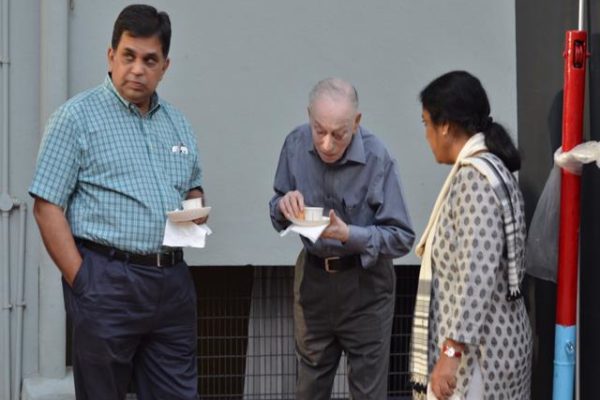 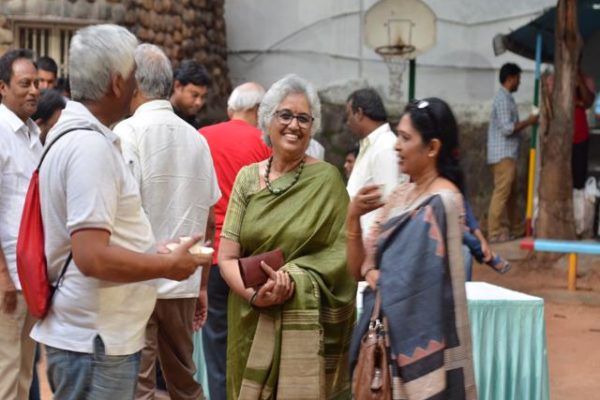 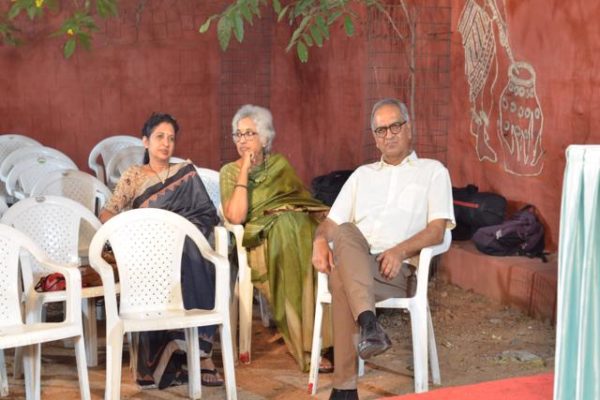 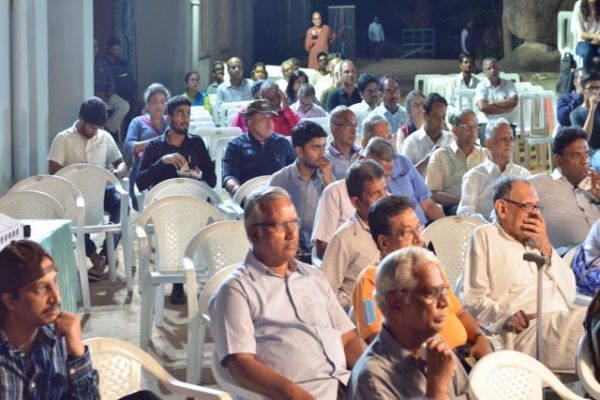 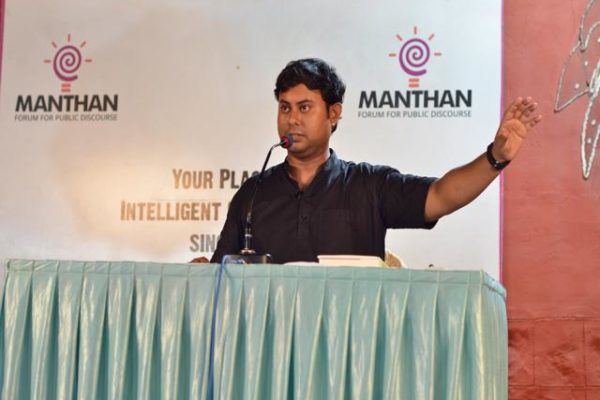 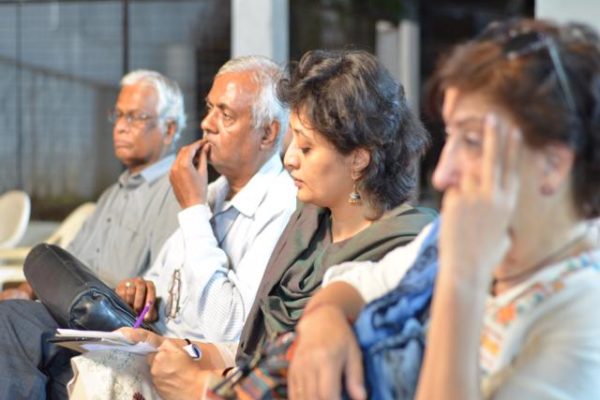 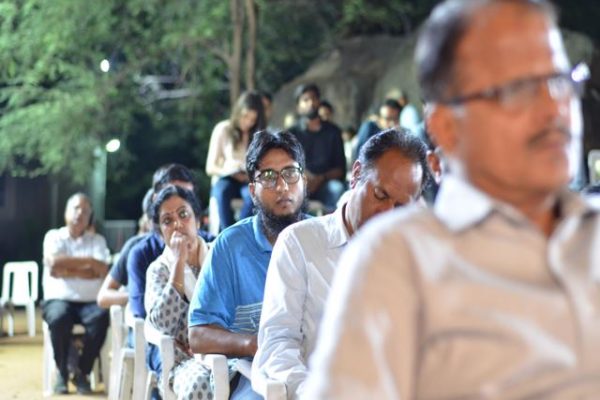 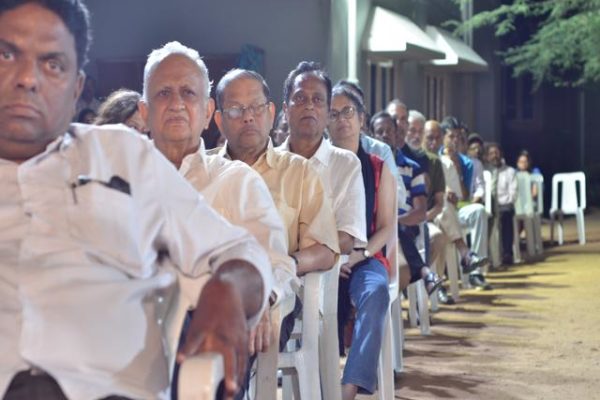 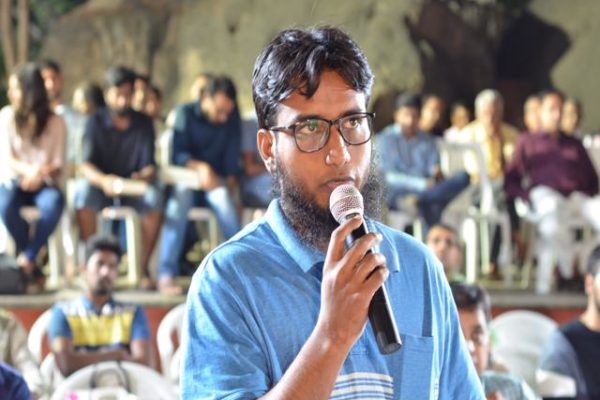 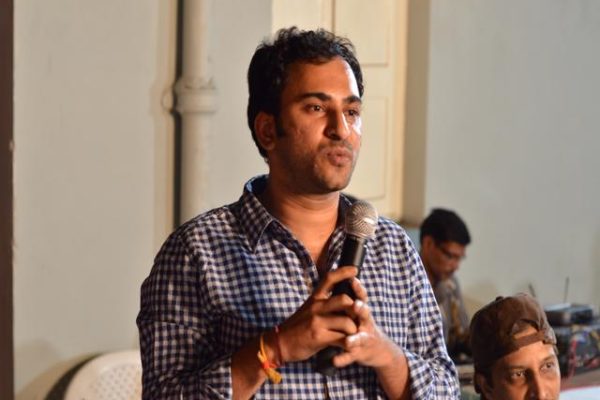 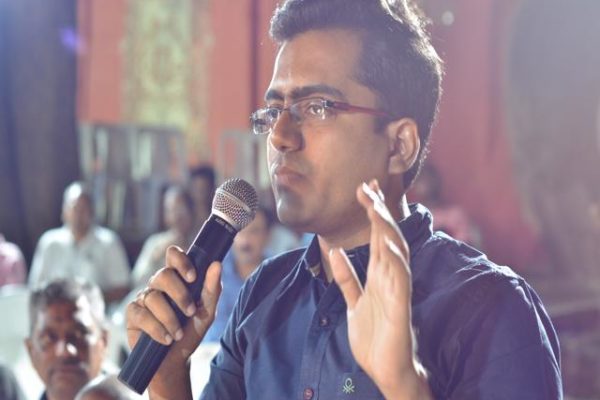 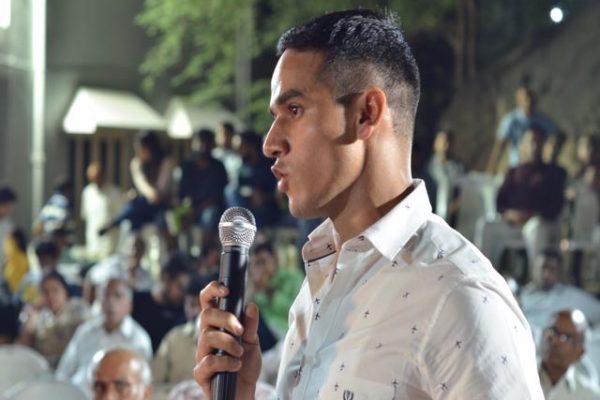 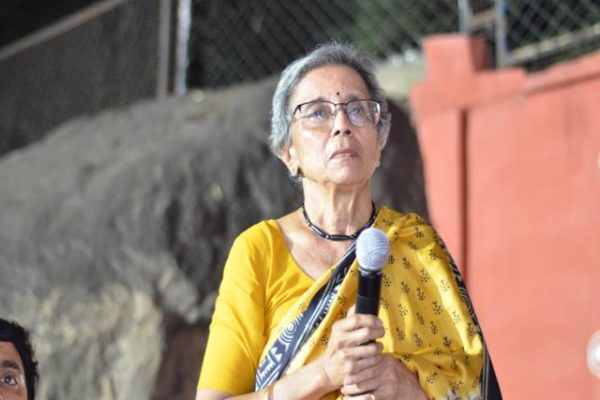 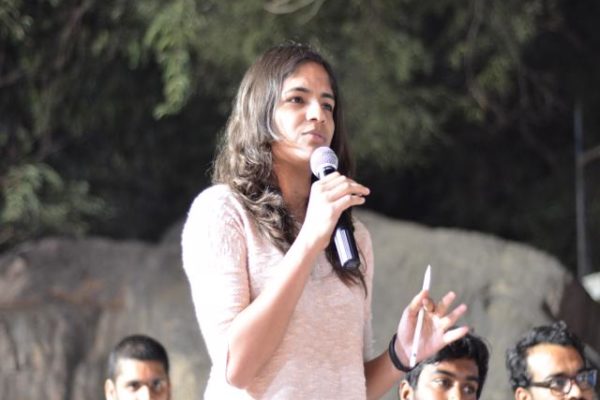 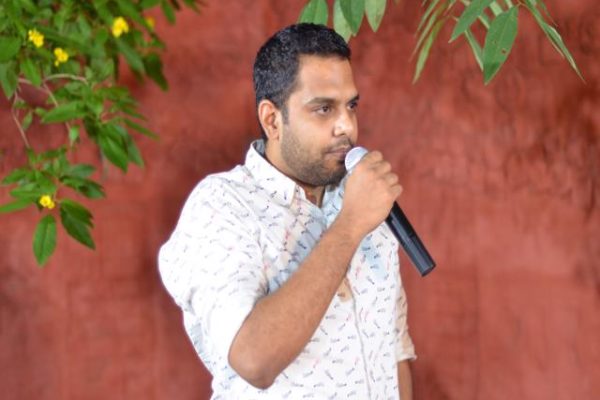