The Conversation
Dr Arvind Subramanian, in his new book ‘Of Counsel: The Challenges of the Modi-Jaitley Economy’ provides an inside account of his rollercoaster journey as the Chief Economic Advisor to the Government of India between 2014-18, succeeding Raghuram Rajan as captain of the ship.

Dr Y V Reddy and Dr C Rammanohar Reddy  engaged with Dr Arvind Subramanian in a free wheeling and forthright dialogue on this momentous journey of over 4 years as CEA.

Arvind Subramanian
For nearly four years, Arvind Subramanian stood at the centre of economic policymaking in India. Through the communication of big ideas and the publication of accessible Economic Surveys, he gained a reputation as an innovator. Through honest pronouncements that avoided spin, he became a figure of public trust.

Charged with the task to restructure an insecure and fragile economy, Subramanian’s trusteeship has seen the country through one of the most hotly contested and turbulent periods of economic governance and policymaking in recent decades-from the controversial recall of 85 per cent of circulated currency during demonetization to a complete overhaul in taxation with the introduction of the GST. Subramanian also addresses the overleveraging of public-sector banks, the fraught links between the state and private sector (‘stigmatized capitalism’), the changing relationship between the state and the individual, and the ever-pervasive, life-threatening issues surrounding climate change.

Arvind Subramanian is recognized as one of the Top 100 Global Thinkers according to Foreign Policy magazine.

Dr Y V Reddy
Dr YV Reddy is former Governor of Reserve Bank of India. Dr Reddy is lauded for saving India from the global economic crisis. His contributions to the country’s financial sector reforms, economic research and financial planning have been enormous. His understanding of the working of the government, policy making, economics and finance is unparalleled. He has authored several books.

C Rammanohar Reddy
C Rammanohar Reddy has been a writer on economic affairs since 1988. He was Assistant Editor at Deccan Herald, Bengaluru (1988-93), Associate Editor at The Hindu, Chennai/Hyderabad (1993-2004) and then Editor for more than 11 years (2004-2016) at Economic & Political Weekly, Mumbai, India’s most prestigious journal of the social sciences and commentary.
He is currently Readers’ Editor at Scroll.in, Mumbai. 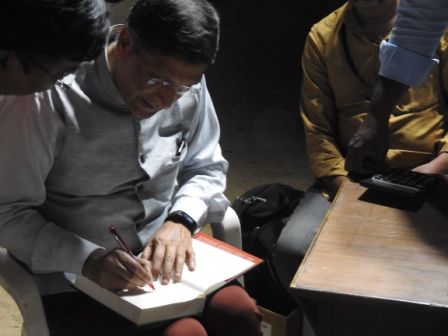 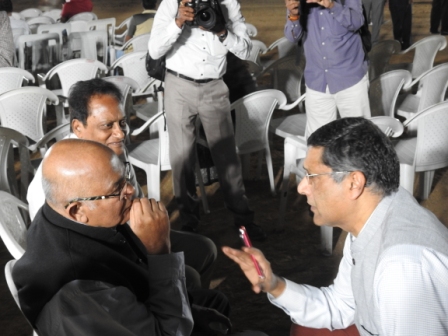 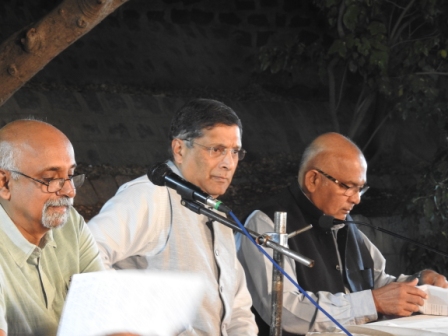 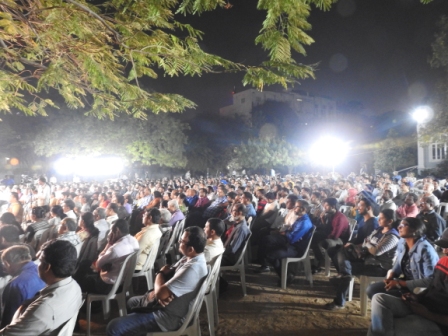 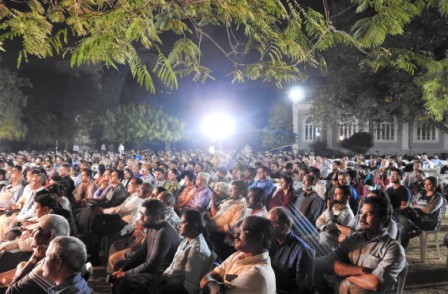 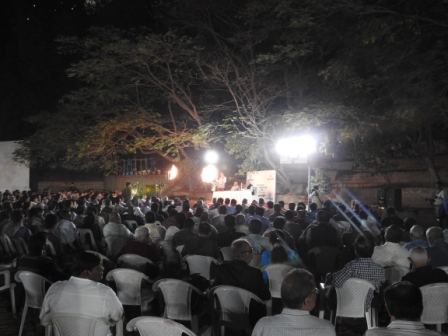 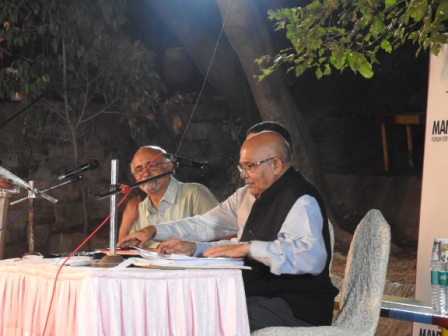 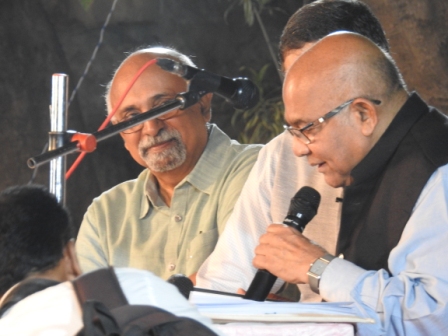 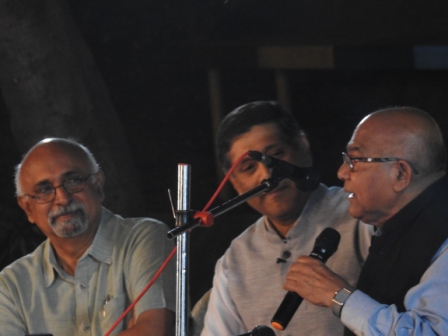 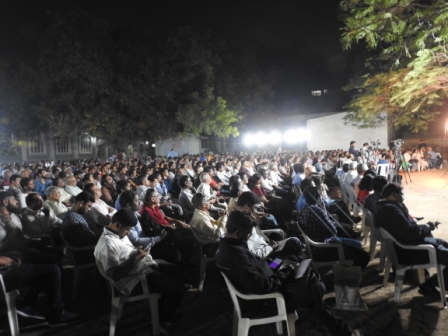 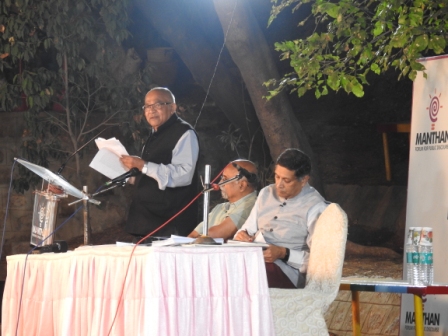 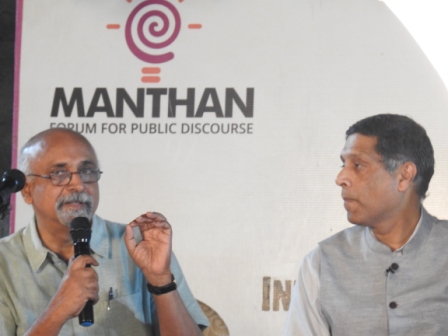 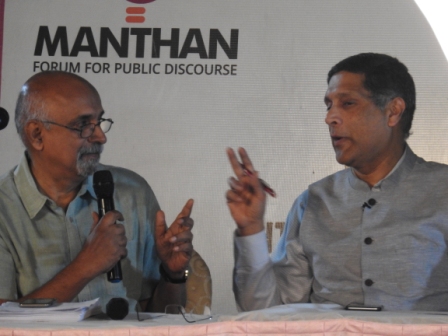