Last year’s Noble prize in Medicine and Physiology, applauding the discoveries concerning novel therapies against infections, is in grim contrast with global health epidemic of Antibiotic Resistance that the world is facing today. Antibiotic resistance, which is more broadly classified as Antimicrobial Resistance (AMR), can be loosely defined as resistance of the infectious bugs against the medications used to eliminate them. AMR has fast become an obstacle in the prevention and treatment of variety of infections caused by bugs such as bacteria, parasites, viruses and fungi, which cause HIV, influenza, malaria, tuberculosis and host of other infections. Antibiotics are one of the most commonly used medication across the world. However, it is important to note that in most countries 80% of antibiotics are used outside hospitals and healthcare facilities, either with a prescription from a healthcare provider or are purchased directly from pharmacies without one. According to the 2015 report by Center for Disease Dynamics, Economics & Policy (CDDEP), on average, an Indian citizen consumed about 7.4 antibiotic pills (per year) in 2000, which increased to about 11.7 antibiotic pills in 2010. The report also revealed that between 2000 and 2010, antibiotic consumption increased by 36%. Of the five countries, Brazil, Russia, India, China and South Africa (BRICS) that accounted for 76% of this increase in antibiotic consumption, India had the highest antibiotic consumption. The unfortunate consequence of this use has brought us at the brink of what could be a deadly epidemic of antibiotic resistance that could have damaging and long-lasting consequences in a country like India. This discussion will explore socio-cultural, economic, environmental, scientific and medical dimensions of the problem and suggest strategies on how key stakeholders can come together to spread awareness and fight antimicrobial resistance.

He is Senior Research Scholar and Lecturer at Princeton Environmental Institute and Director of the Center for Disease Dynamics, Economics & Policy in Washington DC.  His research deals with the integration of economics and epidemiology to address global health problems.

She is co-founder and CEO of Vitas Pharma. Dr. Rangarajan received her Bachelor’s degree in Biology from Stanford University, Master of Science degree from the University of Michigan, Ann Arbor and her Ph.D. in Neurobiology/Genetics from Rockefeller University, New York. She was a postdoctoral fellow at the Harvard School of Public Health where she conducted research on the transmission of the malaria parasite.

He is a Consultant in Infectious Diseases and Honorary Professor of Infection at the University of Dundee. He is Chairman of the Scottish Antimicrobial Prescribing Group; Chair of the European Study Group on Antibiotic Policies and President of the British Society for Antimicrobial Chemotherapy.

He is the Joint Secretary of Hospital Administrators, regional Directors of Indian Society of Health Administrators and members of national Initiative of Patient Safety.

He is MBBS, MD, M Phil, & PHd. in Hospital Administration. He has several publications to his credit. 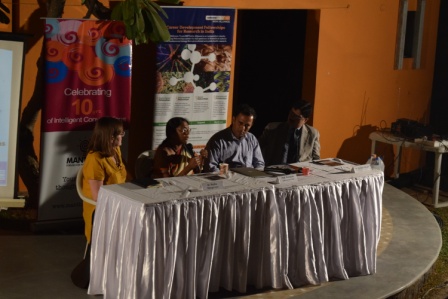 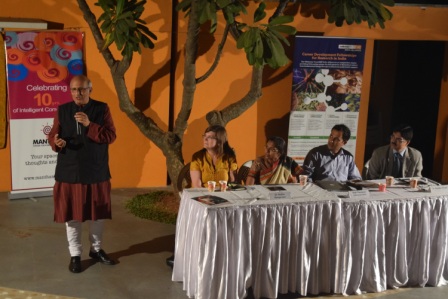 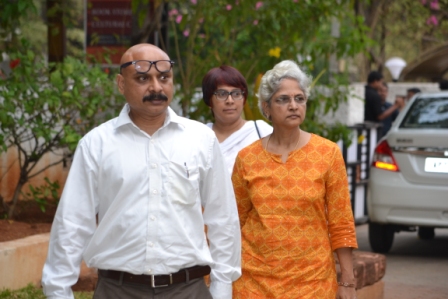 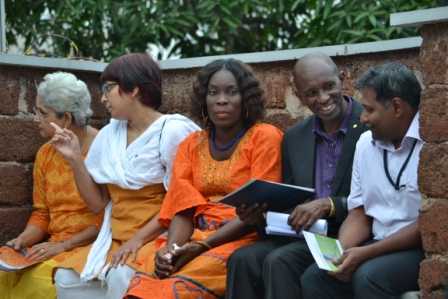 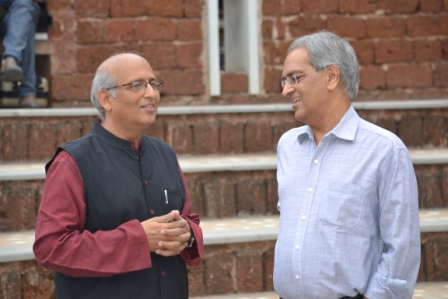 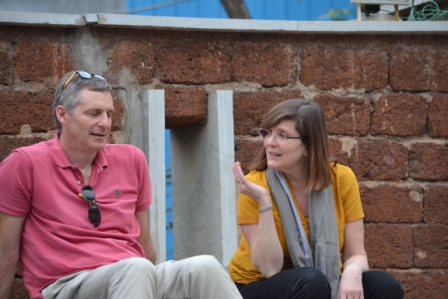 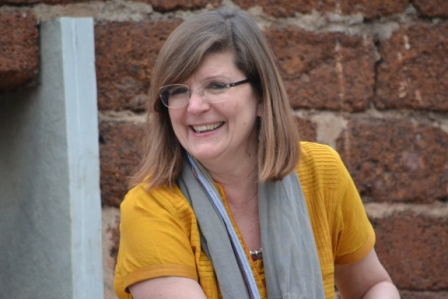 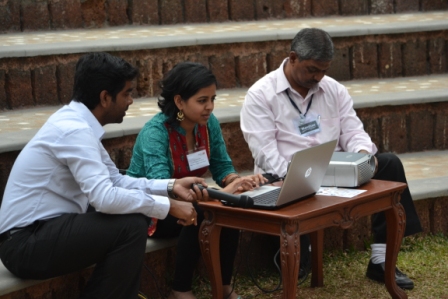 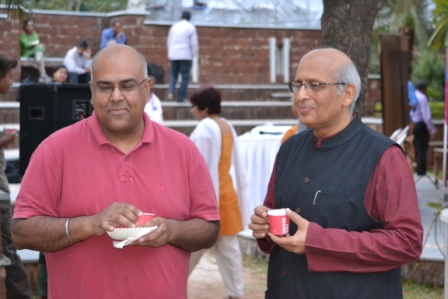 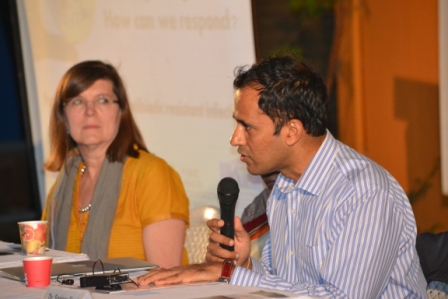 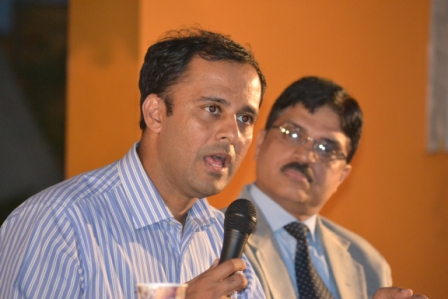 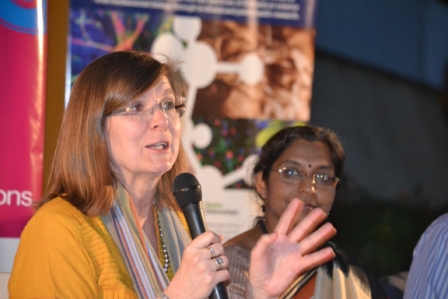 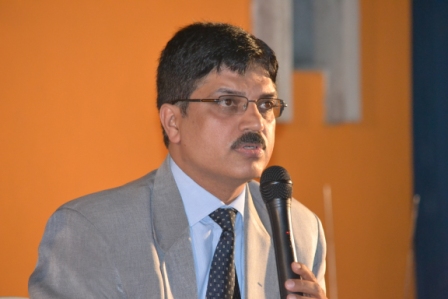 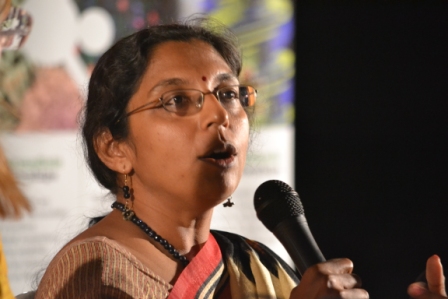 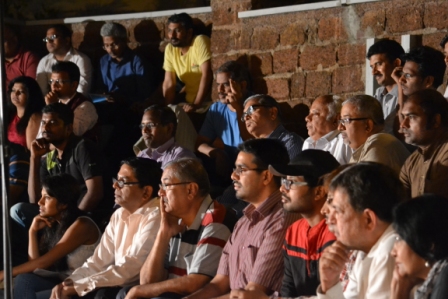 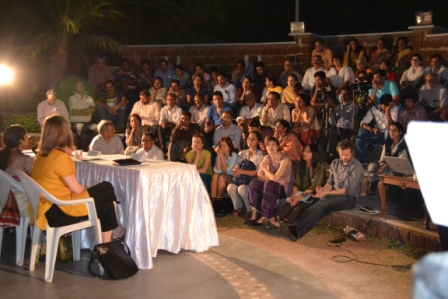 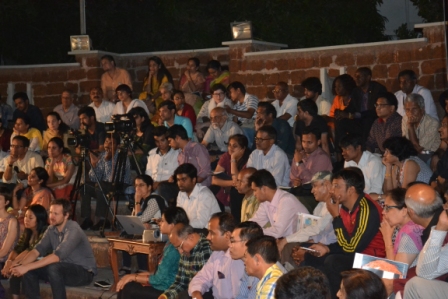 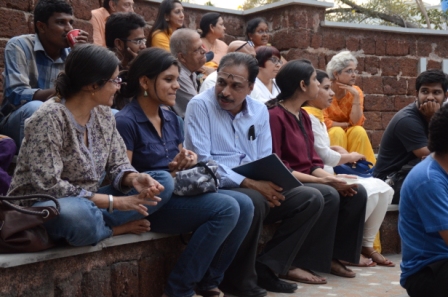 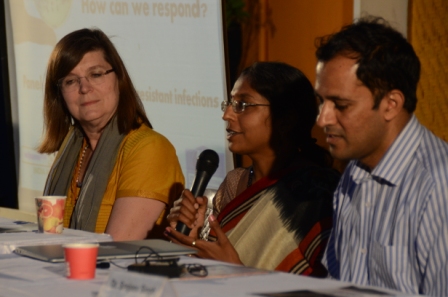 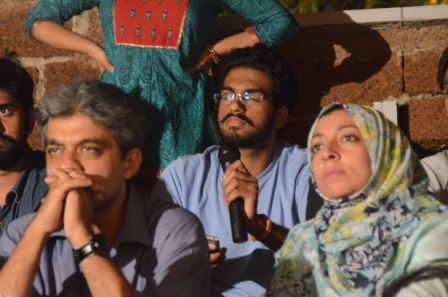