The rights to free speech are under severe threat world over, quite often on the issue of offending religious sentiments of people. There is an attempt to bring in an International Blasphemy Law at the UN which could be a major threat to the rights to free speech.
This is also a subject of topical interest, besides being of critical importance to us. This burning issue, dealt with by a renowned rationalist, communicator and thinker was  an interesting, educative and engaging talk with Babu Gogineni.

Invited by the UN as an expert in education to its Madrid Conference on Education, by the National University of Mexico to deliver its Annual Spring Lecture on Human Values, Culture and Globalization, Babu Gogineni’s career spans organisation development, people empowerment, social activism and public communication. He has worked in cultural, commercial and not-for-profit organisations.

Babu Gogineni is an internationalist with diverse interests. His newspaper column THE HUMAN ANGLE which deals with a wide range of issues can be accessed at www.postnoon.com Recent articles have been on The Death Penalty, The Vodafone Tax Case, The Problem of the Rupee, Charles Taylor’s Crimes, The Right to Education, Disappearing Languages, The Sleep of Reason, Planet Venus, The Caste System, President Sarkozy etc.

Babu Gogineni is proficient in English, French, Hindi and Telugu. His German is now rusty but by virtue of working with colleagues in those countries, he has survival comprehension of Dutch, Norwegian and Swedish 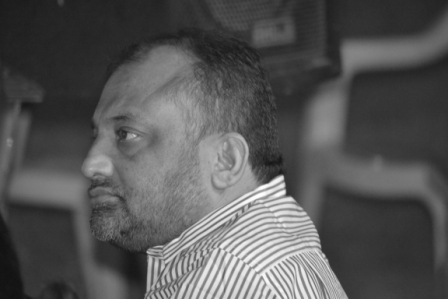 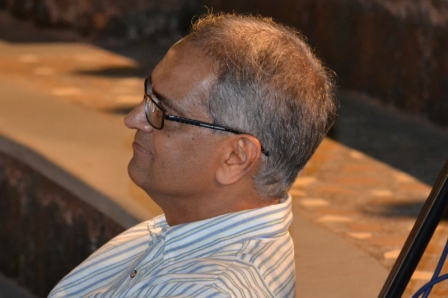 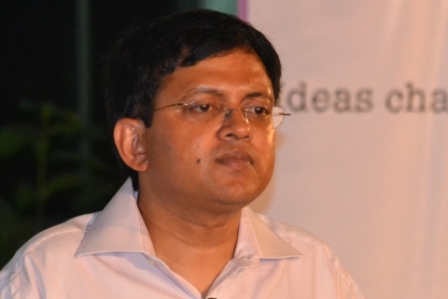 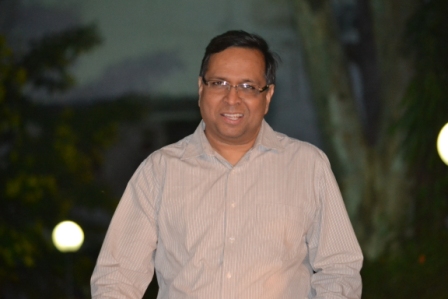 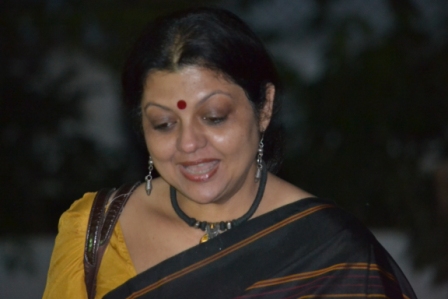 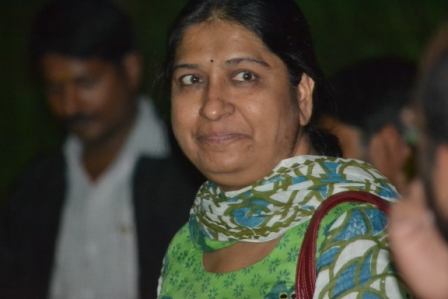 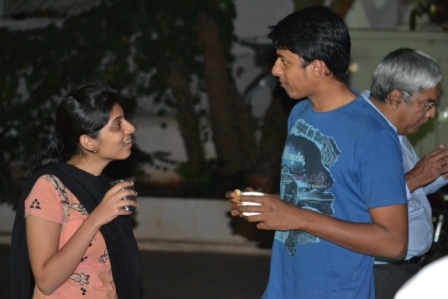 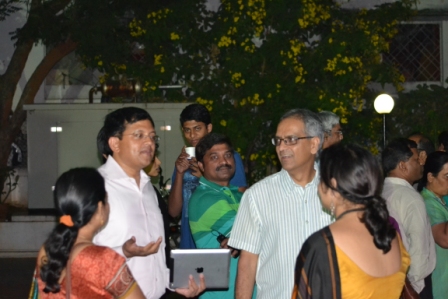 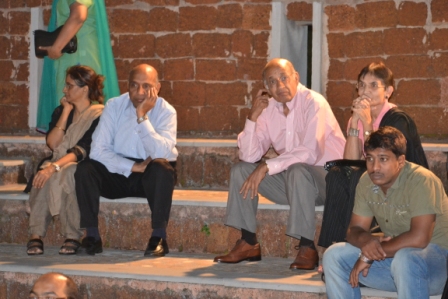 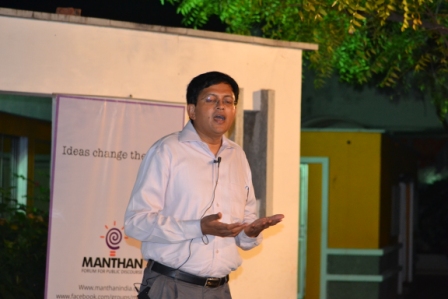 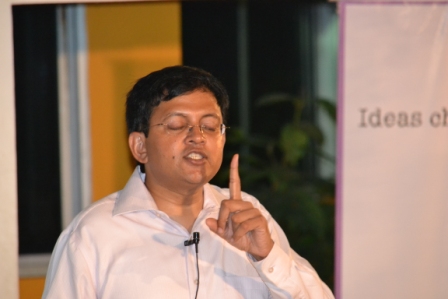 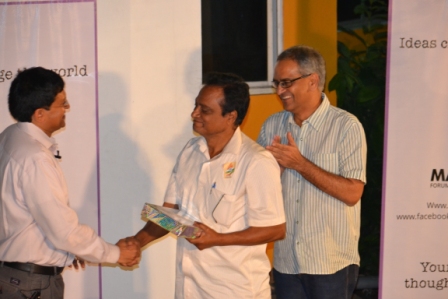 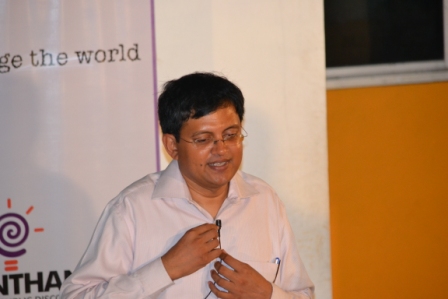