The State Of The Citizen – Prof Faizan Mustafa

THE ISSUE
The Citizenship Amendment Act and the proposed National Register of Citizens has created much anxiety amongst the people.

Prof Faizan Mustafa, a leading jurist, author and speaker, will explain every aspect of the law in his usual, analytical and clear manner. This is  an essential Talk for every citizen today.

Prof. Faizan Mustafa is a senior constitutional law teacher who is presently working as the Vice-Chancellor of NALSAR University of Law, Hyderabad. He is also the President of Consortium of National Law Universities. He is the recipient of both Commonwealth Scholarship as well as Fulbright. He was conferred the SAARC’s Best Law Teacher Award in 2014. He was the President and Vice-President of the prestigious Shastri Indo-Canadian Institute (SICI) which was incorporated in Canada in 1968 and is bi-national organization of Canadian and Indian governments.

He is the Founder Vice-Chancellor of National Law University, Orissa. He is the Advisor to National Law School & Judicial Academy, Assam. He is known for his institution building abilities and democratic leadership. He is also visiting faculty to several reputed institutions in India and abroad.

As Founder Director of KIIT Law School, Bhubaneshwar, he experimented with a novel B.Sc. LL.B course with six papers in Biotechnology and three in Environmental Science to cater the needs of patent lawyering. He has introduced and taught Religion & Law, Diversity Law, Education & Law courses at NALSAR.

He has written eight books and contributed more than 200 articles. Supreme Court of India has also quoted him number of times. Recently also in the Sabarimala Judgement, his research paper was quoted by the Supreme Court. His articles have also been quoted in several other countries. He was also one of the contributor to famous Encyclopedia of Legal History published by the Oxford University Press, United States of America. He regularly writes in the leading newspapers and magazines on the current legal issues. 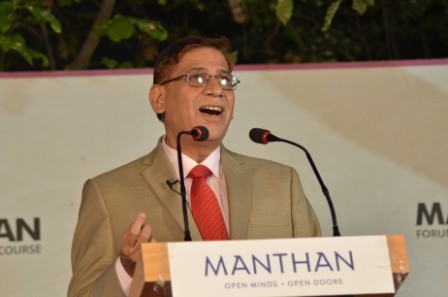 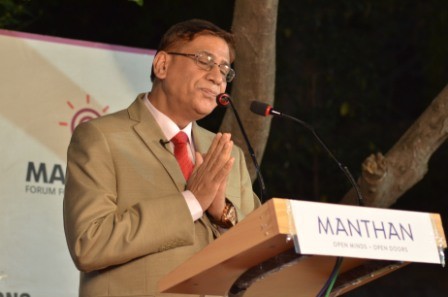 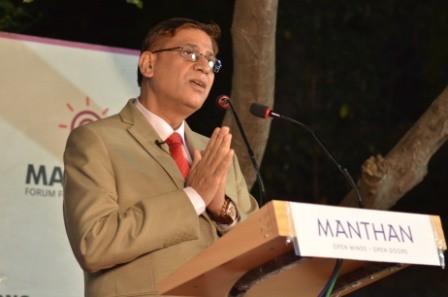 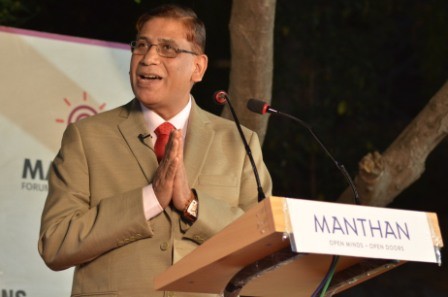 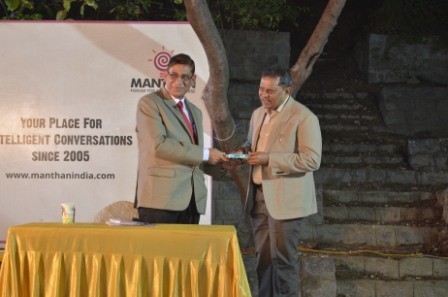 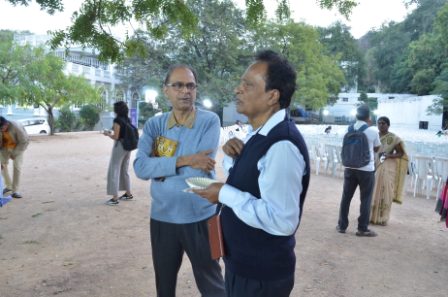 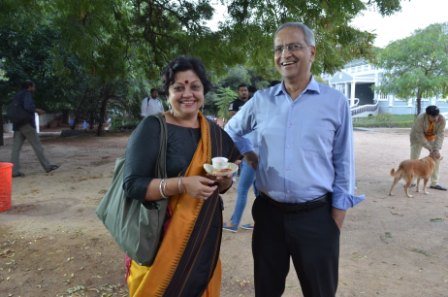 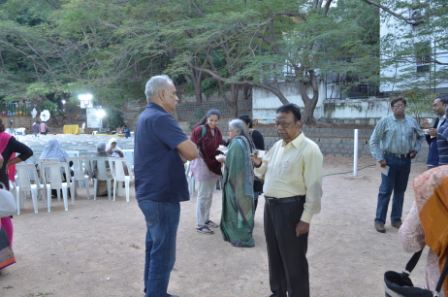 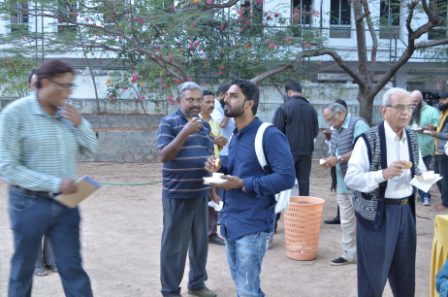 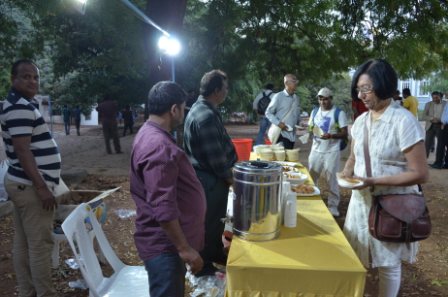 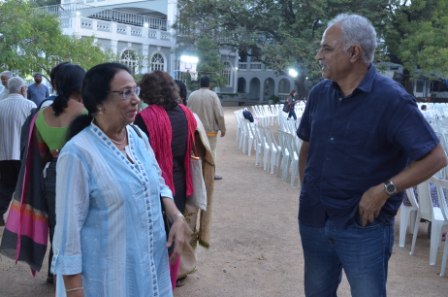 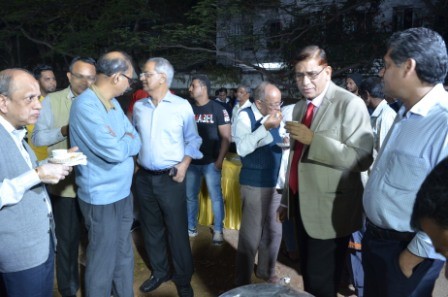 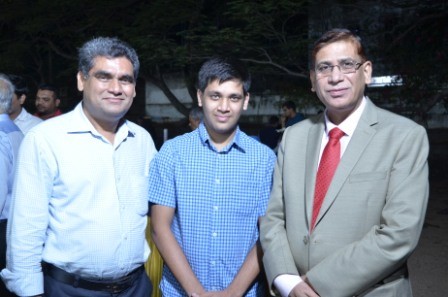 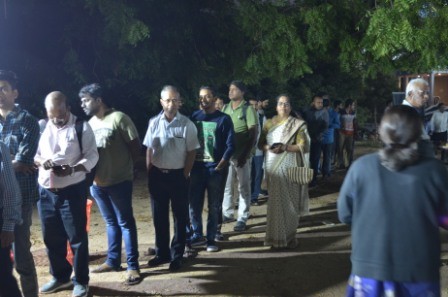 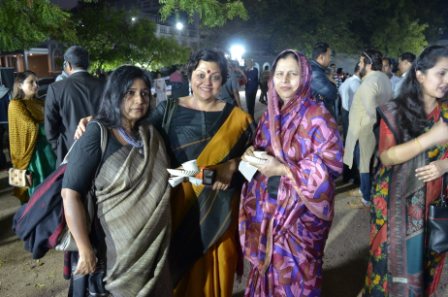 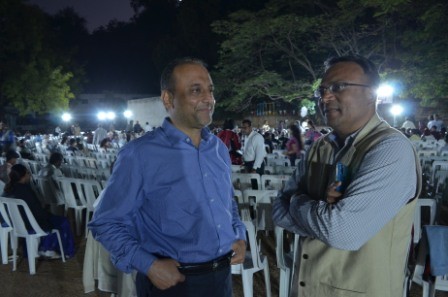 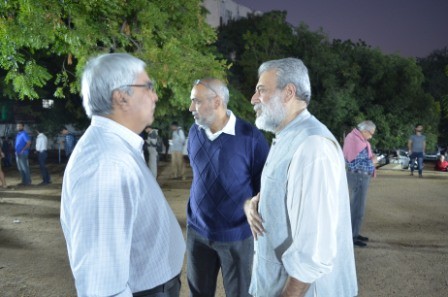 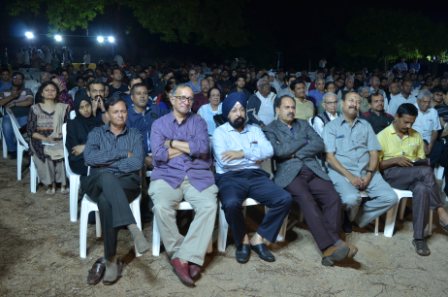 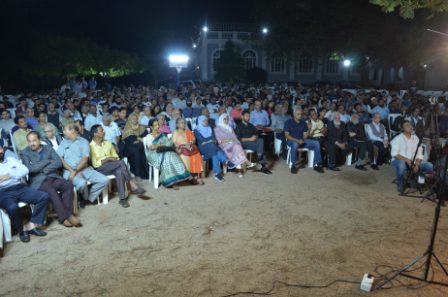 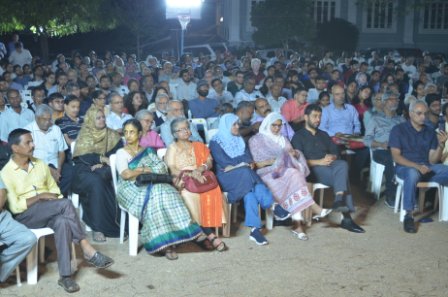 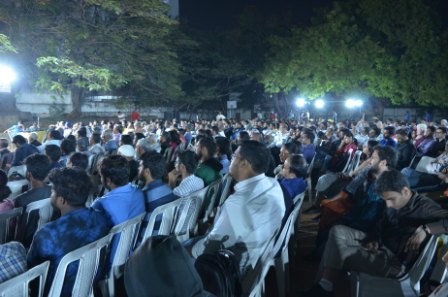 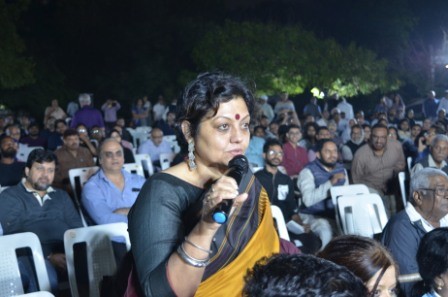 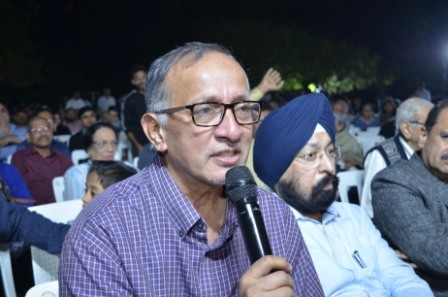 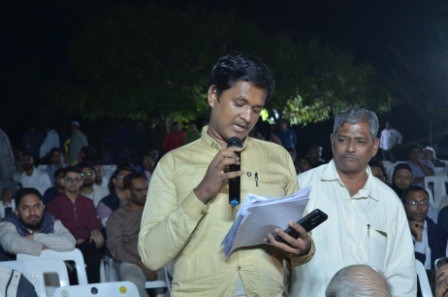 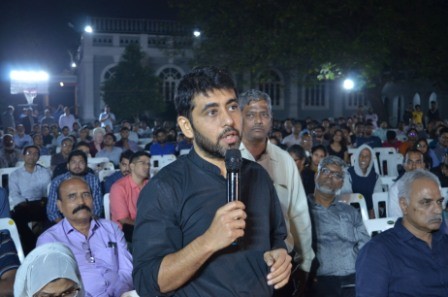 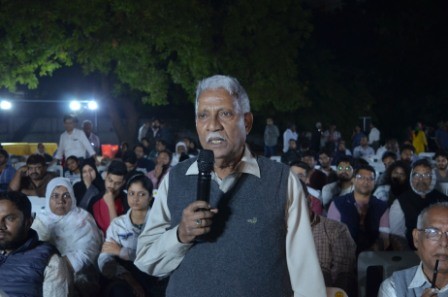