Tigers or Coal Plants, Can We Have It All? Bahar Dutt

‘Tigers or coal plants- Can we have it all?’
a conversation on Green Wars was held with  Ms Bahar Dutt at Manthan

Ms Dutt is a wildlife conservationist- and has worked for the last fifteen years in India and abroad on key environmental issues.
She has worked as an Environment Editor with India’s leading English news channel CNN-IBN and has won many national and international awards for her reportage on green issues.
Her reportage has helped move environment reportage from an obtuse segment on television to prime time news space.
She has studied Amazonian monkeys at the world famous Jersey Zoo in England, worked for conservation groups in Africa and is the author of several scientific papers and conservation reports.
Bahar Dutt was awarded the Young Environment Journalist Award in 2007 and the Express Award for Excellence in Environment Reporting, 2007 and the Sanskriti Award in 2008 for her work with a traditional community of snake charmers.
She was awarded the Green Oscar , or the Wildscreen Award in 2005 for her report the Last Dance of the Sarus.
She worked for ten years with the snake charmers on a project initiated by her helping them find alternate livelihoods that were not in conflict with wildlife laws.
She is the author of a recent book ‘Green Wars – Dispatches from a Vanishing World’ by Harper Collins. 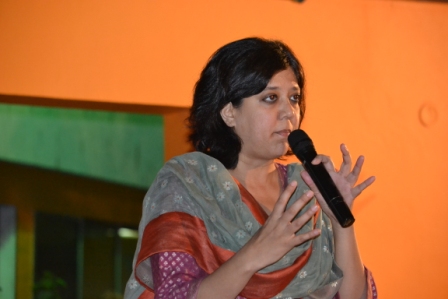 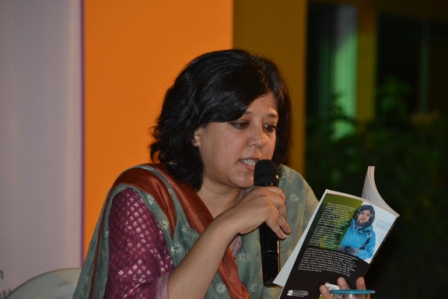 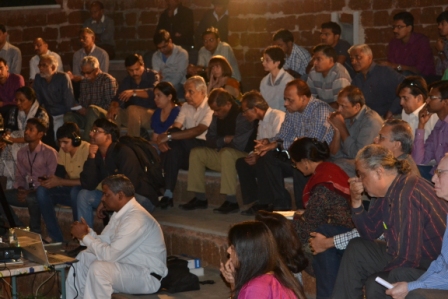 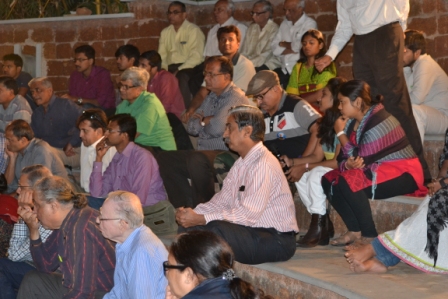 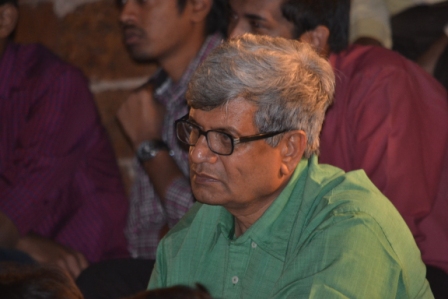 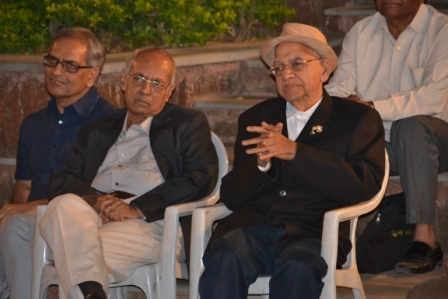 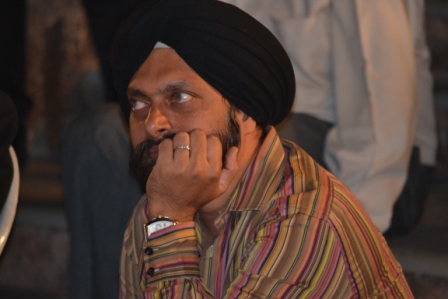 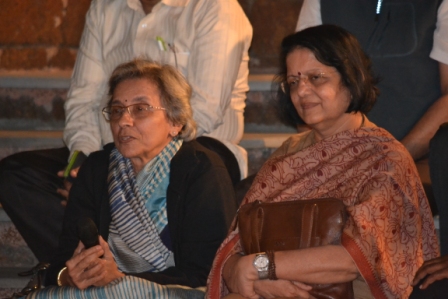 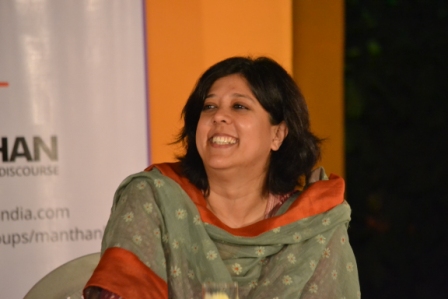 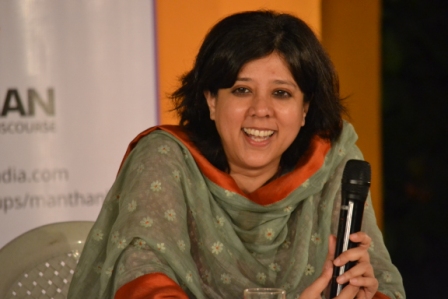 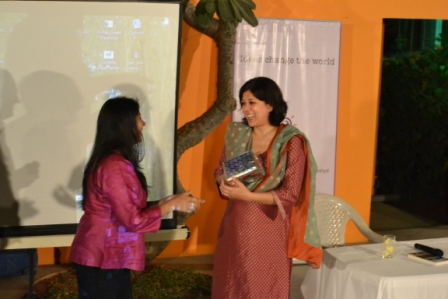 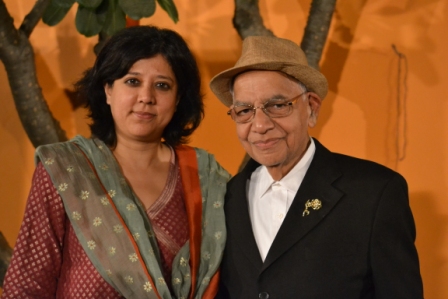