Triple Talaq has been a major point of contention and public discourse. And, now there is a proposed legislation banning and criminalising it.

In this Talk, Indira Jaising explored and discussed various facets of the issue from perspectives of the Constitution, human rights etc.

INDIRA completed her Bachelor of Arts degree from Bangalore University in 1962. She completed LLM a post graduate degree in Law from University of Bombay. Indira Jaising started her legal practice in the early 1960s.

In 1986, she became the first woman to be designated a Senior Advocate by the High Court of Bombay.
She had a fellowship at the Institute of Advanced Legal Studies London 1970.
She has been a visiting Scholar at the Columbia University New York.

Indira Jaising is the founder secretary of the Lawyers Collective, an organization that provides legal services for the underprivileged sections of Indian society. She founded a monthly magazine called The Lawyers, in 1986, which focuses on social justice and women’s issues in the context of Indian law.
She has argued cases related to the discrimination against women, the Muslim Personal Law, most recently the case challenging the constitutional validity of Triple Talaq, rights of pavement dwellers and the homeless and cases of sexual harassment of women at the workplace. She has worked on the issue of child labor, the firecracker industry and for the economic rights of women, estranged wives and domestic violence cases.

Indira Jaising has attended several national and international conferences on women and represented her country at these conferences.

She worked to create a new law on Domestic Violence. The Government of India passed the Protection of Women from Domestic Violence 2005. The new law gives to women for the first time a right to reside in the shared household and prevents them from becoming homeless when facing violence. It has helped many women get stop violence orders.

She was elected to represent India to the United Nations on the committee for the Elimination of all forms of Discrimination against Women (CEDAW) and served in that capacity from 2009 to 2012.

She was the first woman to be appointed Additional Solicitor General of India in 2009 and serves in that capacity till 2014 representing the Government in the Supreme Court of India.

She was given the Padma Shree by the President of India in 2005 for her service to the cause of public affairs.

She has authored a book “Sexual harassment at the workplace” published by Universal Books.
She is currently based in New Delhi and practicing as a Senior Advocate in the Supreme Court of India. 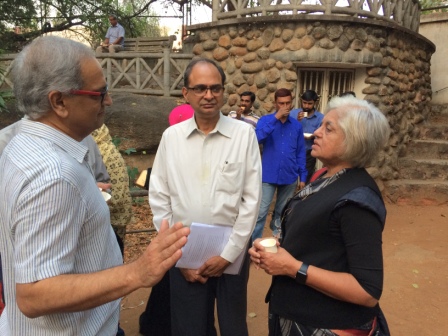 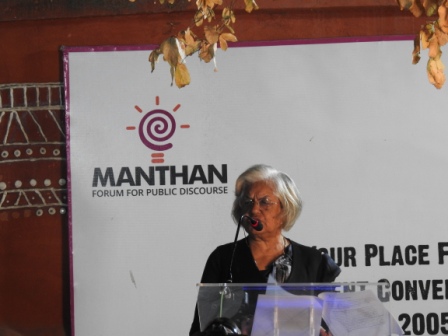 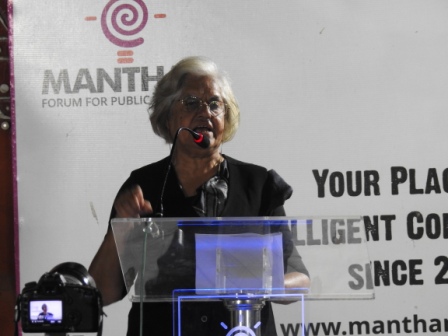 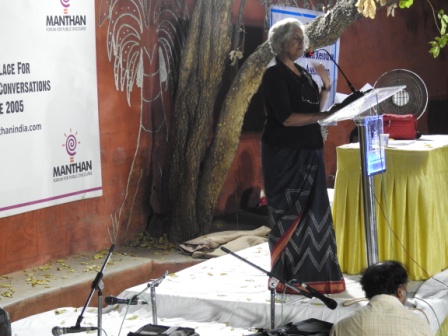 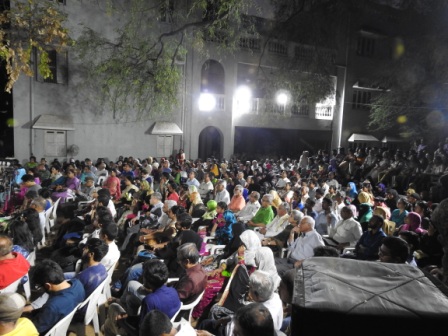 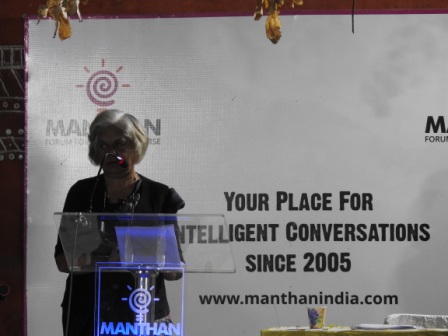 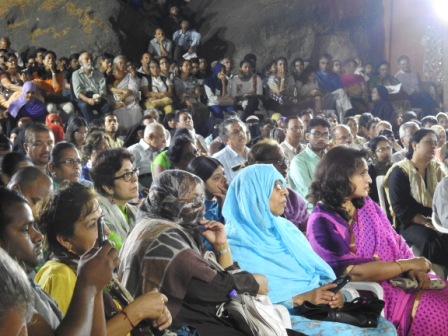