Uniform Civil Code and Personal Laws have been at the centre of public discourse for a long time and has got louder over the past few months. There is divided opinion on the desirability, and feasibility, of UCC.

Besides, there is also not enough clarity on personal laws, and the talked of Uniform Civil Code.

Prof Faizan Mustafa is a scholar and academic par excellence. He has very clear views on the matter which deserve serious consideration. He spoke on all facets of UCC and personal laws.

He is known for his institution building abilities and democratic leadership. He is also visiting faculty to several reputed institutions in India and abroad. He has visited and lectured in several countries of the world. He has earlier served in U.A.E. and Africa.

Prof. Mustafa is a gold medalist in LL.M. from Aligarh Muslim University. He completed his Ph.D. in Copyright Law. He also has a diploma in International and Comparative Human Rights from International Institute of Human Rights, Strasbourg, France.

Hong Kong. As a keen researcher and avid academician, Dr. Mustafa has authored several books and has about hundred national and International papers to his credit. Supreme Court of India has also quoted his article in its decision on right to die. He has worked in unexplored areas like Copyright Law, HIV Law, Art.356, Strict Liability Law, Freedom of Information Law, Religious Conversion Laws etc. He has written in new areas such as HIV Law, Freedom of Information Law, Right to Die, Mandatory Death Sentence etc. much before the Indian Parliament legislated on these issues or Indian Judiciary delivered landmark decisions on these subjects. He regularly writes for the National Dailies. He was the member of several search committees for the appointment of Vice-Chancellors of National Law Universities. He is also member of Governing Bodies, Academic Councils and Executive Councils of various leading universities of India. He was also Member of several UGC Committees. 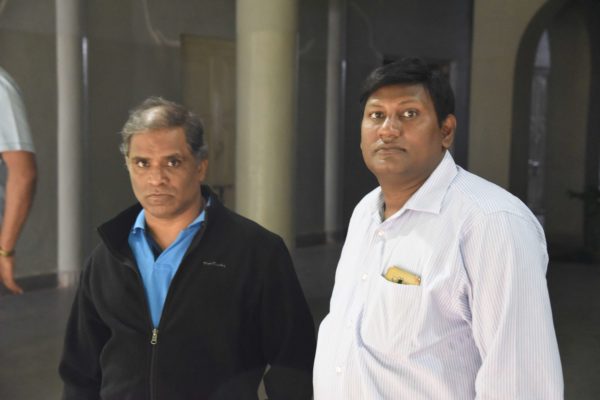 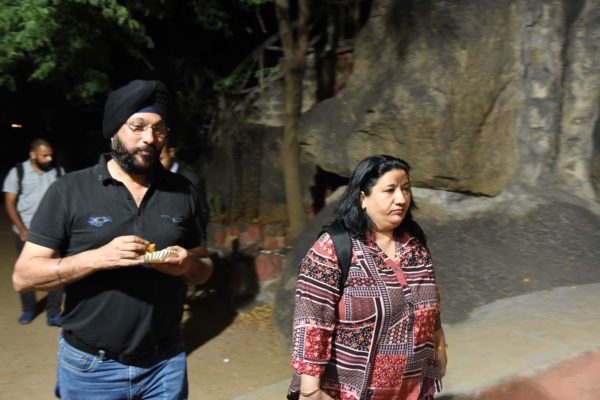 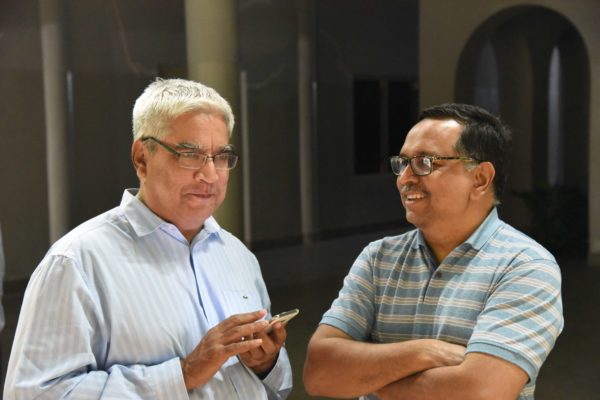 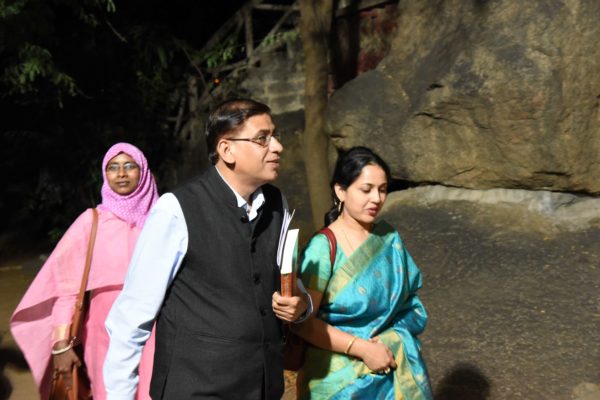 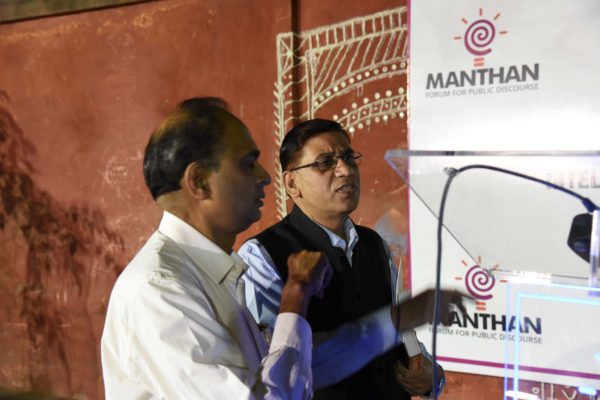 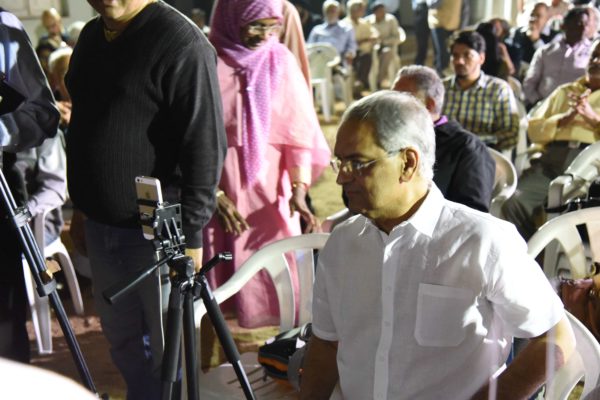 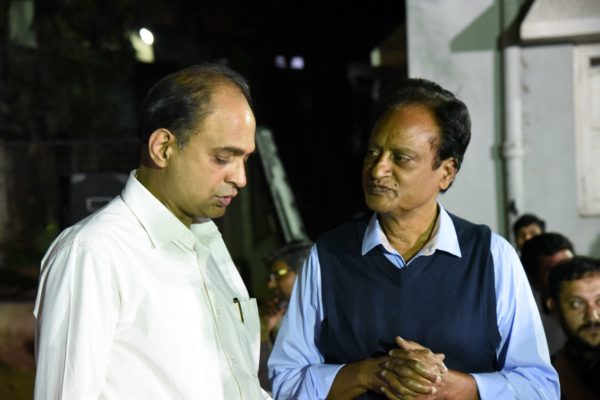 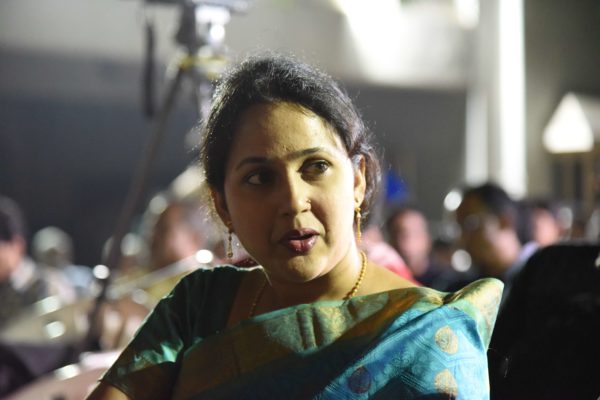 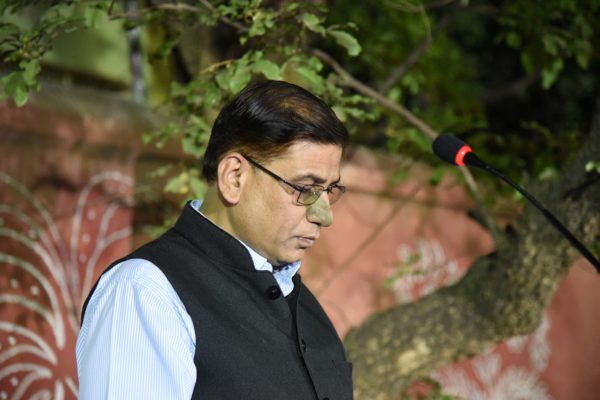 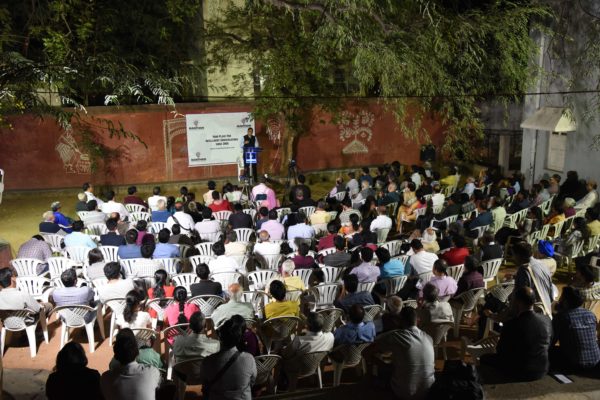 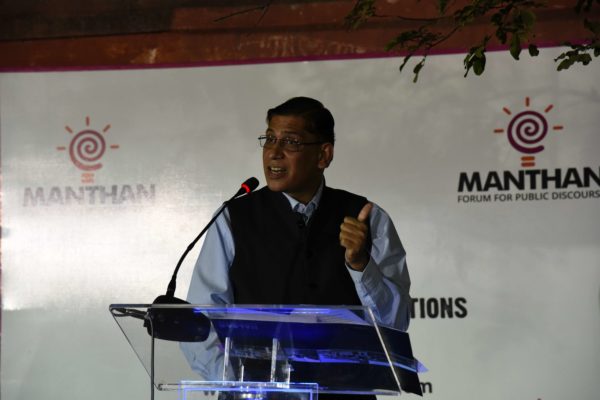 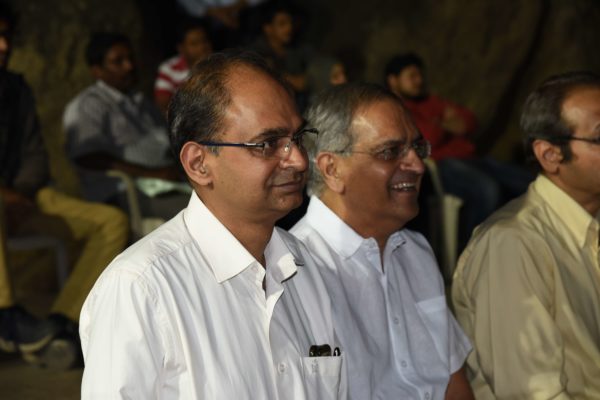 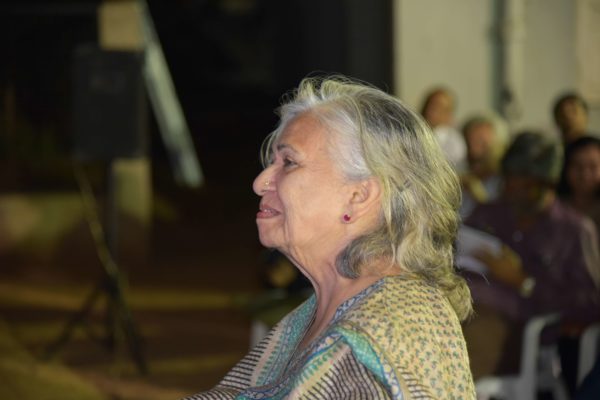 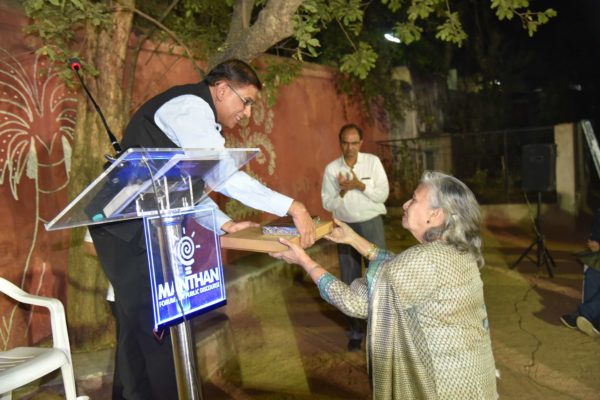 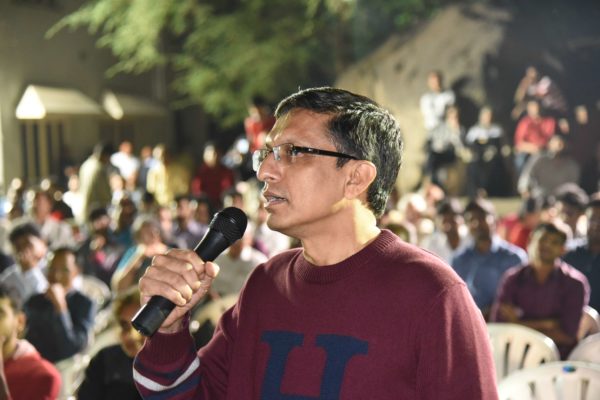 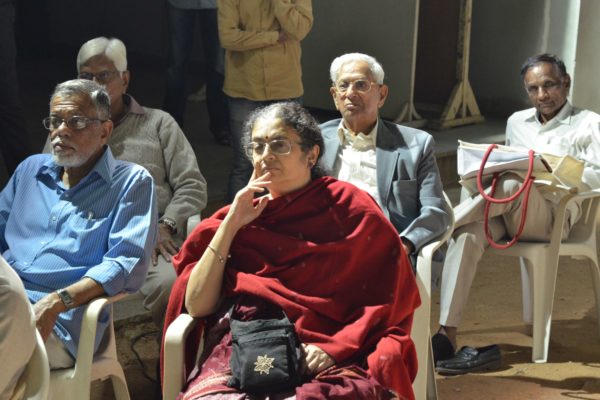 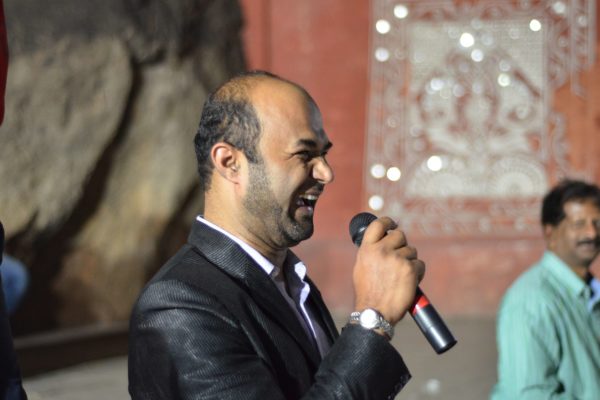 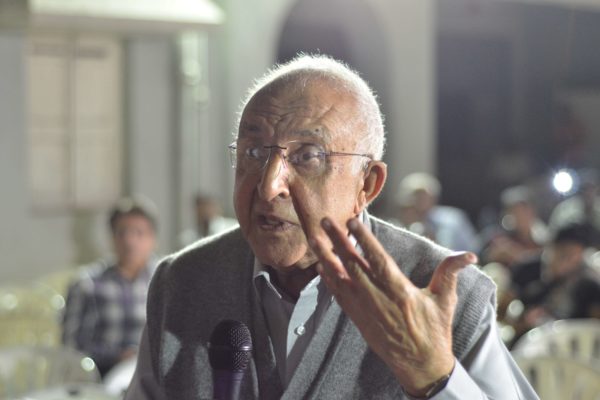