At Manthan Samvaad 2016, Josy Joseph, award winning investigative journalist, talks about the underbelly of Indian democracy. He has spent almost a decade travelling across India and clinically examining major business deals, government decisions, and institutions to unravel the reality of modern India in an unparalleled way. This culminated in his book ‘A Feast of Vultures’.

Josy Joseph was born in Cherthala, Alapuzha District, Kerala. He completed his schooling from the Sainik School, Kazhakootam in 1991. He later graduated from NSS College, Cherthala, affiliated to the University of Kerala, in Mathematics, Physics, and Statistics, and holds a Post-Graduate Diploma in Journalism. Joseph did a Masters in International Relations from the Fletcher School of Law and Diplomacy, Tufts University,and was a prominent face of its international campaign in 2011-2012. He was also a fellow at the Institute of Defence and Strategic Studies, Singapore and is an alumnus of the Colombo-based Regional Centre for Strategic Studies.

Josy Joseph is a leading Indian investigative journalist. He is currently the National Security Editor with The Hindu

His notable work is, A Feast of Vultures: The Hidden Business of Democracy in India
He has gained acclaim for many investigative journalism pieces, including the following scoops:

“Leave Travel Concession” (LTC) scam
Starting in August 2013, Joseph ran a series of stories showing how members of the Indian Parliament and government employees were submitting forged flight tickets to claim reimbursement, in what is now called the “leave travel concession” (LTC) scam. Many Members of Parliament and dozens of government employees are currently under criminal investigation, and the government has since revised its travel reimbursement policy.

Kickbacks in India’s Telecom Licensing
In 2010-2011, Joseph revealed several crucial aspects of the conspiracy involved in allotting costly 2G cellular spectrum to select businesses at throwaway prices. Among those he exposed were the country’s Attorney General of India and one of India’s richest businessmen, Anil Ambani.

2010 Commonwealth Games
Joseph’s investigations into misdeeds, including kickbacks, front companies floated by alleged criminals, and compromises in construction and venue qualities, in the lead-up to the 2010 Commonwealth Games in New Delhi, led to a public outcry. He exposed senior ruling Congress party leader and chairman of the games organizing committee, Suresh Kalmadi, and many of India’s leading sports administrators, who were later arrested and subjected to criminal investigations. 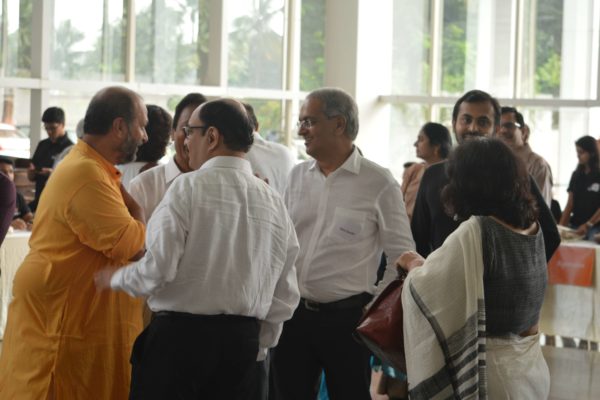 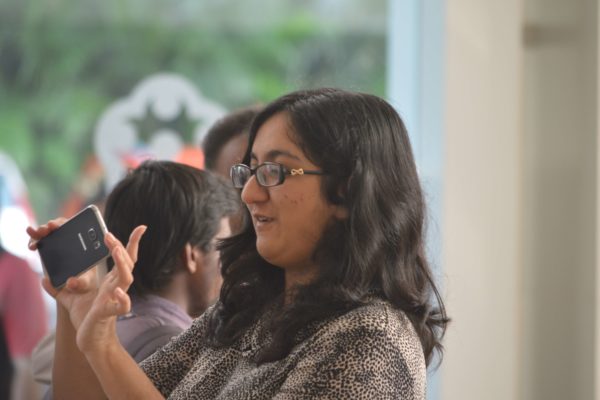 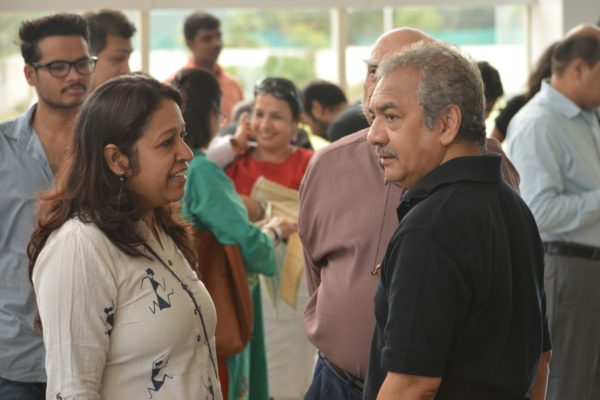 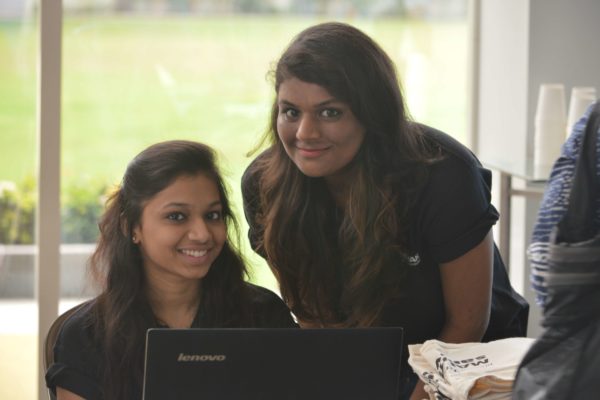 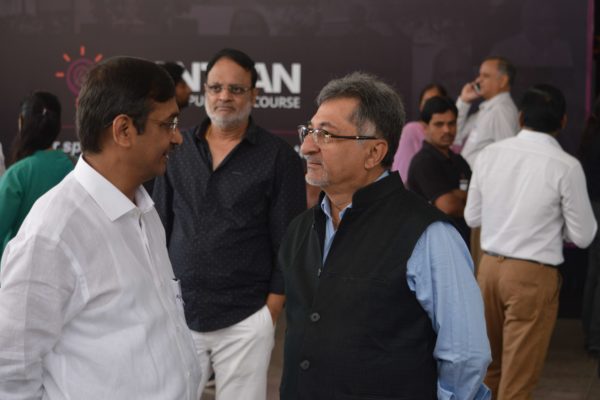 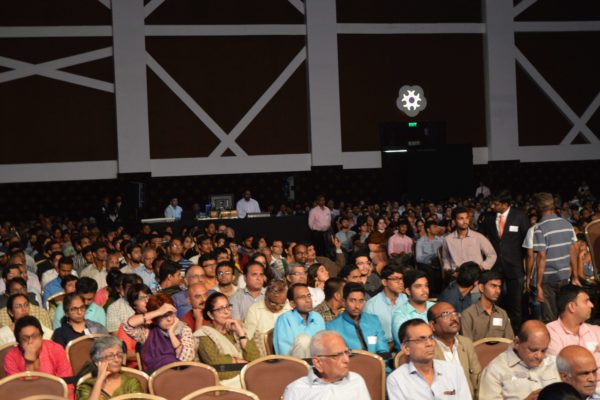 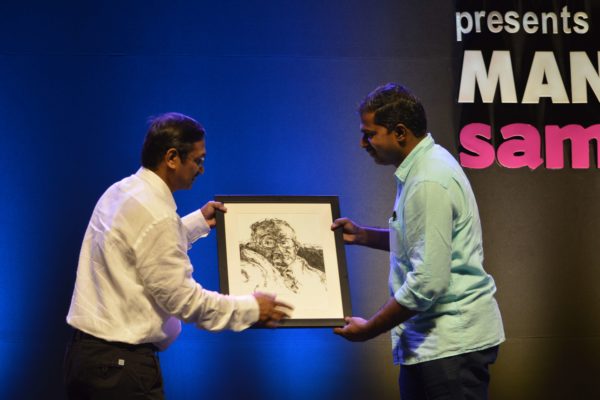 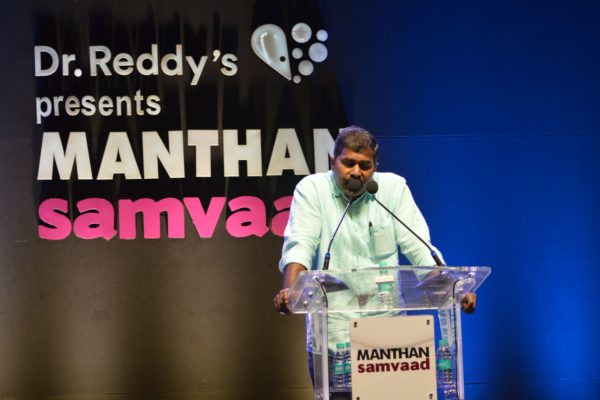 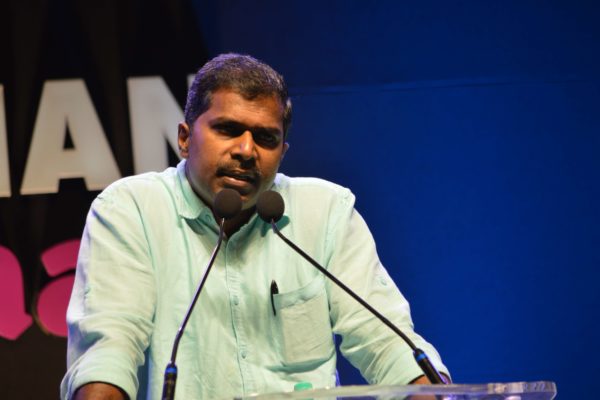 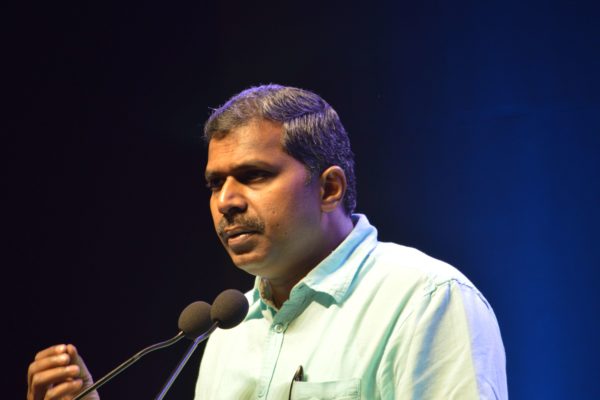