What is Higgs Boson or the God’s Particle? Spenta Wadia

All universe is made of matter and energy. Matter is made of fundamental particles, which are of two kinds. One set called Fermions (named after Enrico Fermi) and the other Bosons (after Satyen Bose). Fermions make up all the particles that make atomic and nuclear matter. Bosons provide the forces that allow fermions to interact. One such boson, suggested by Peter Higgs, is supposed to provide all these particles with mass. All this while, it was elusive, and hence the enormous effort to detect it. On 12th July 2012 CERN, the European high energy physics laboratory in Geneva, announced the discovery of a new elementary particle which would be a candidate for the Higgs boson. If so this would fill an important gap in our quest to understand the fundamental theory of all matter in the universe. The Higgs boson discovery is exciting because it is the last piece of the jigsaw that helps us understand the `visible’ matter around us. In this talk we discussed the story of the `Higgs’ which began almost half a century ago and the implications of its discovery for the further understanding of our universe.

Spenta R. Wadia is an Indian theoretical physicist working in string theory and quantum field theory. He is currently a Distinguished Professor at Tata Institute of Fundamental Research(TIFR), Mumbai and the first Director of the International Centre for Theoretical Sciences (ICTS). ICTS currently operates from TIFR Mumbai while its new building is coming up at Bangalore.

Spenta Wadia did his bachelors from St.Xavier’s College, Bombay and masters from Indian Institute of Technology, Kanpur. He obtained his Ph.D. from City College of City University of New York in 1978. He then worked at University of Chicago from 1978-82 first as a research fellow and then as a staff scientist. He finally moved to TIFR in 1982 and till date holds the position. He is also the Director of International Center for Theoretical Sciences of TIFR.

He is well known for his contributions to string theory, especially for the black hole solution in two dimensional string theory and various other work relating to the black holes in the context of string theory. He has published around 80 papers in reputable scientific journals.
He was awarded, among others, the Steven Weinberg Prize of the Abdus Salam International Center for Theoretical Physics, Trieste, Italy, 1995. 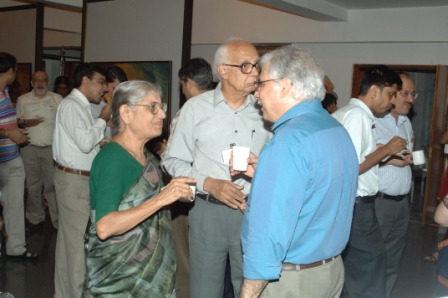 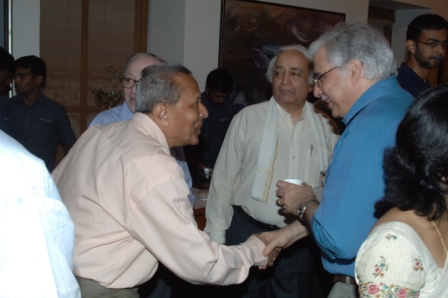 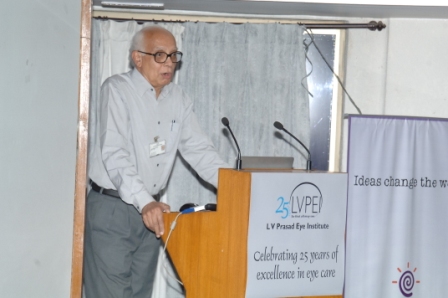 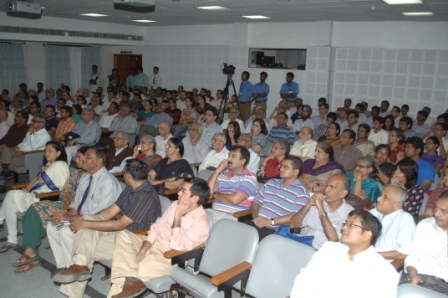 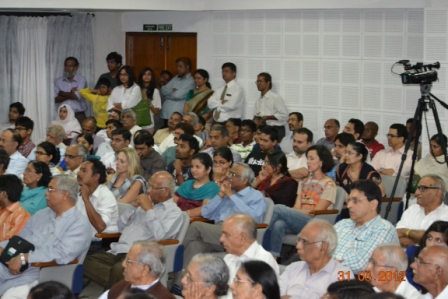 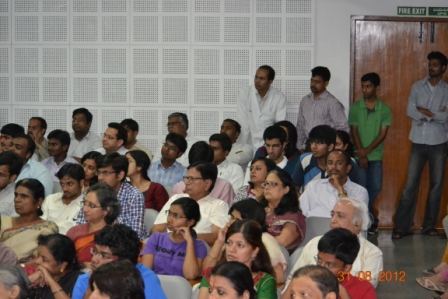 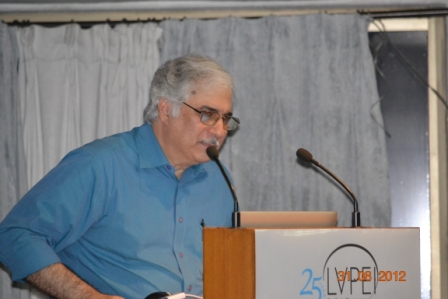 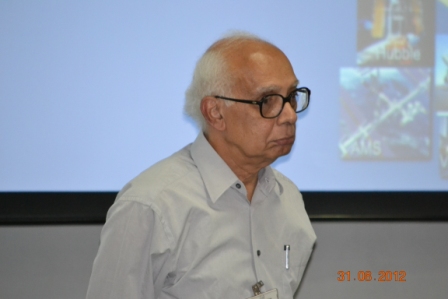 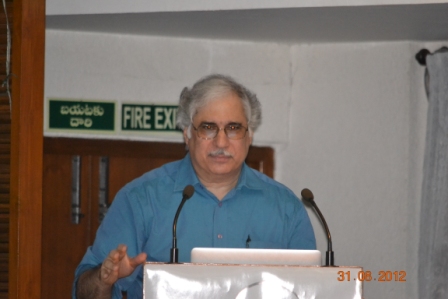 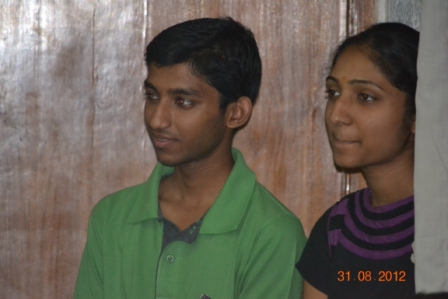 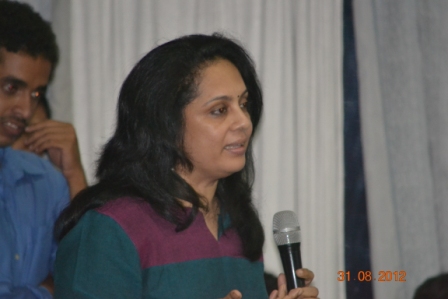 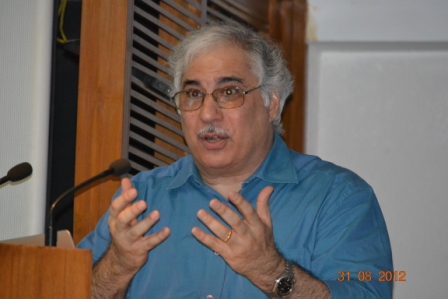