What is the Future of Agriculture – GM or Ecological? Vandana Shiva @ Manthan Samvaad 2014

Manthan Samvaad was a daylong feast of thoughts and ideas. It is here that we heard, ‘The Finest Minds, On Things That Matter’.

Vandana Shiva, Activist
spoke on “What Future of Agriculture – GM or Ecological?”

She is one of the leaders and board members of the International Forum on Globalization (along with Jerry Mander, Edward Goldsmith, Ralph Nader, Jeremy Rifkin, et al.), and a figure of the global solidarity movement known as the alter-globalization movement.She has argued for the wisdom of many traditional practices, as is evident from her interview in the book Vedic Ecology (by Ranchor Prime) that draws upon India’s Vedic heritage. She is a member of the scientific committee of the Fundacion IDEAS, Spain’s Socialist Party’s think tank.She is also a member of the International Organization for a Participatory Society. She received the Right Livelihood Award in 1993, an honor known as an “Alternative Nobel Prize”

Vandana Shiva has written and spoken extensively about advances in the fields of agriculture and food. Intellectual property rights, biodiversity, biotechnology, bioethics, and genetic engineering are among the fields where Shiva has fought through activist campaigns. She has assisted grassroots organizations of the Green movement in Africa, Asia, Latin America, Ireland, Switzerland, and Austria with campaigns against advances in agricultural development via genetic engineerin 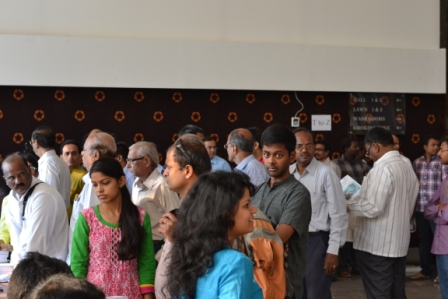 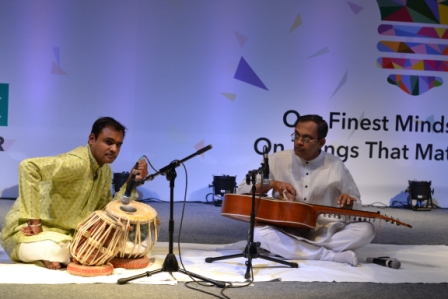 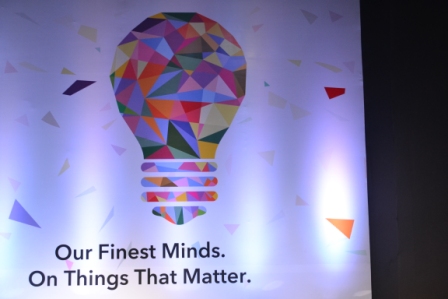 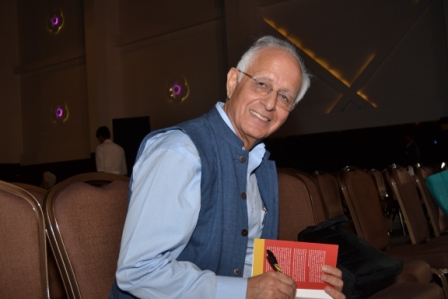 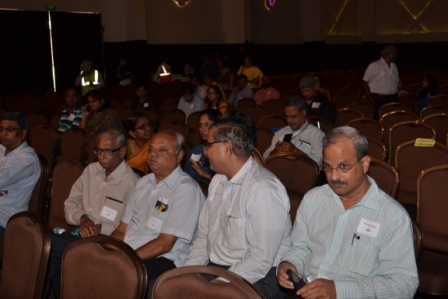 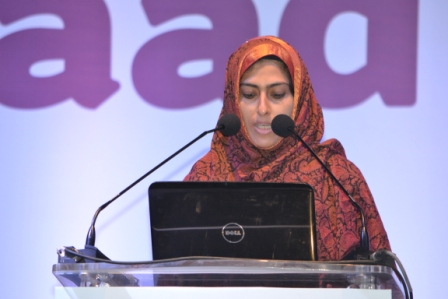 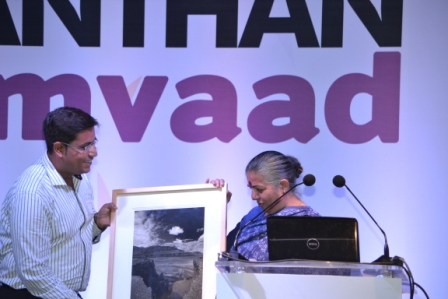 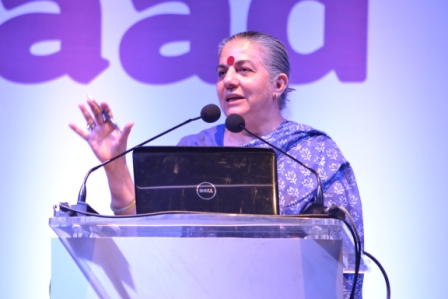 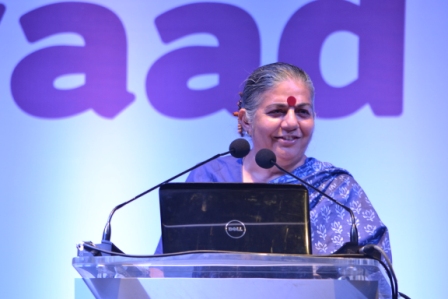 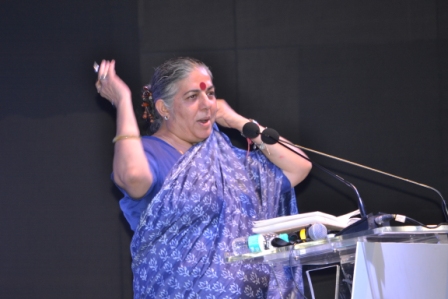 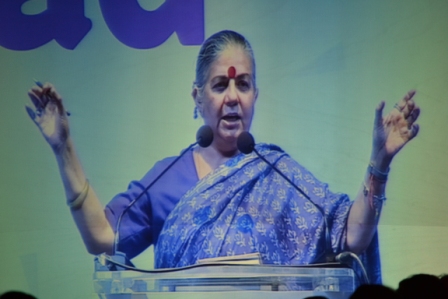 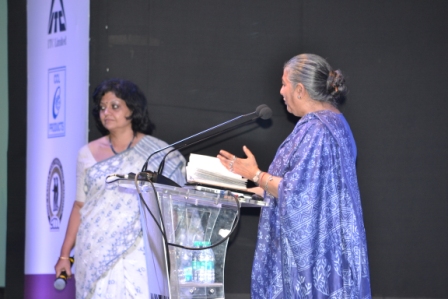 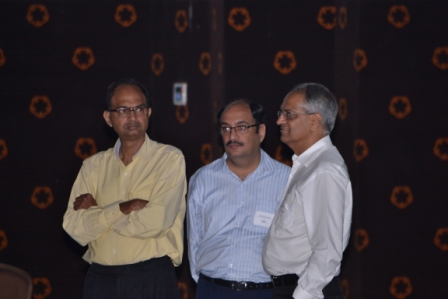