What will it take to face up to China? – Arun Shourie

Arun Shourie is among India’s best known commentators on current and political affairs. Born in Jalandhar, Punjab (1941), he studied at St. Stephen’s College in Delhi and then obtained his doctorate in Economics from Syracuse University, USA.

Among other portfolios, he held the office of the Minister of Disinvestment, Communications and Information Technology in Mr. Atal Bihari Vajpayee’s cabinet. He was acclaimed as a “Star of Asia” by Business Week in 2002, as “The Business Leader of the Year” by The Economic Times jury for his pioneering and dogged work on privatization. In a poll of Indian CEOs, he was acclaimed as “The Most-outstanding Minister” of Mr. Vajpayee’s Government in early 2004.

He is the recepient of numerous national and international awards, including the Magsaysay Award and one of India’s highest civilian awards, the Padma Bhushan.

He has written 25 books on a variety of topics ranging from constitutional law, modern Indian history, religious fundamentalism, governance in India, to national security. 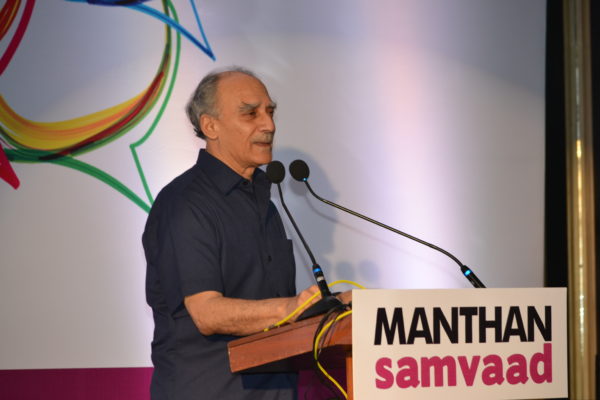 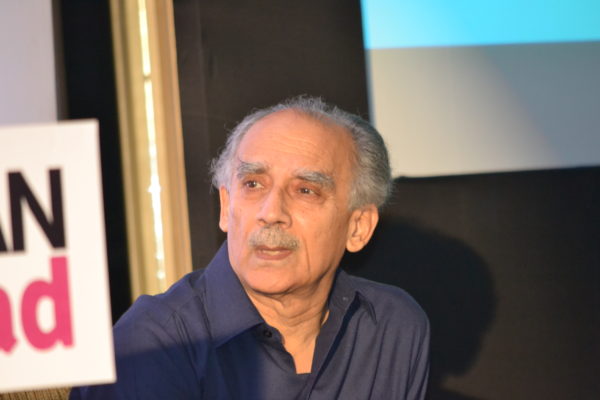 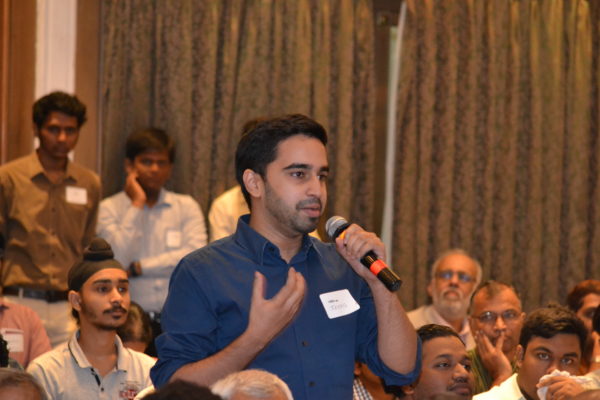 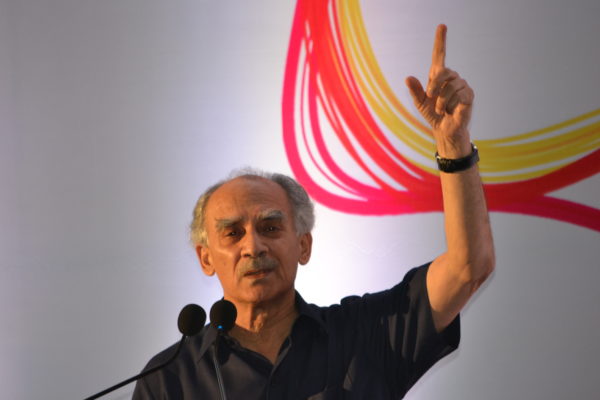 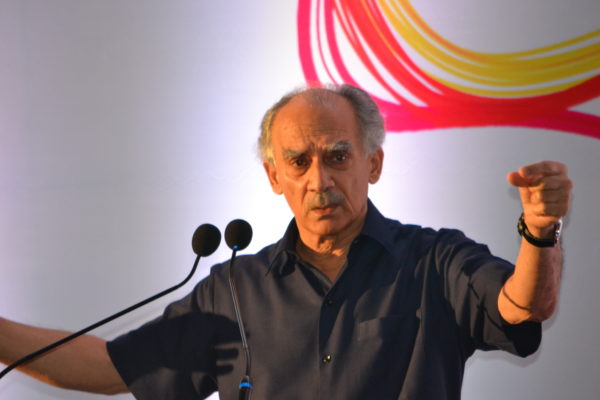 The periodic Manthan meetings aim to do manthan (debate) with thought leaders from various fields. Thought leaders of the highest standards from all walks of life share their ideas, thoughts and experiences, and engage in deep conversations with citizens.

Manthan Ideas is an initiative to promote ideas. Ideas are presented in concise 4, 8 or 16 minute presentations and then debated intensely. Manthan believes that ideas and innovation are critical to progress and it aims to promote ideas through this focussed initiative.

Manthan on the Web

Over 15000 messages on the Manthan Yahoo Group are testimony to the open, daily debates that Manthanites have done since 2005. The most vibrant debates, in an un-moderated environment, happen daily on all kinds of subjects. The debates provide members with information, thoughts and views of all hues and allow people to speak out freely and at length. This is at in.groups.yahoo.com/group/manthanhyd.

The disconnect between the state and the citizen causes considerable damage to the democratic ideal. Manthan Connect is an initiative to connect citizens with the state and increase their engagement at a deeper level. As part of the initiative, Manthan gets responsible representatives of the state to interact with the citizens on a variety of issues.