Shekhar Gupta spoke on ‘When Aspirational Turns Illiberal – Rise of an Impatient India’ at Manthan Samvaad 2014.
Manthan Samvaad is a day long festival of thoughts and ideas by The Finest Minds, On Things That Matter. It is held by Manthan, Forum for Public Discourse, Hyderabad, India.

Shekhar Gupta is an Indian journalist who is currently working with Business Standard and pens a weekly column, “National Interest”, which appears every Saturday. He was earlier the vice chairman of the India Today Group. Until June 2014, he served 19 years as editor-in-chief of the Indian Express. Gupta writes a weekly column called “National Interest” for India Today magazine. His “National Interest” columns for the Indian Express were collected in his 2014 book Anticipating India. He also hosts an interview-based television show Walk the Talk on NDTV 24×7. He was awarded the Padma Bhushan in 2009 for his contribution to journalism.

Under his leadership, The Indian Express has won the Vienna-based International Press Institute’s Award for Outstanding Journalism in the Public Interest thrice- the first time for its coverage of the Gujarat riots of 2002, the second time for uncovering the Bihar flood relief scam in 2005 and the third time for its sustained investigation into the Malegaon and Modasa blasts of 2008 and the alleged role of Hindu extremists and organisations. 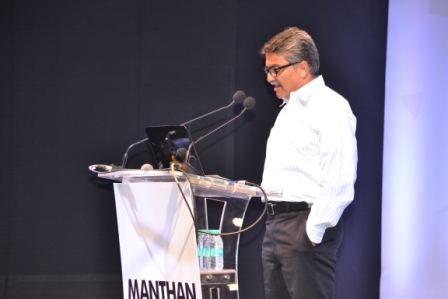 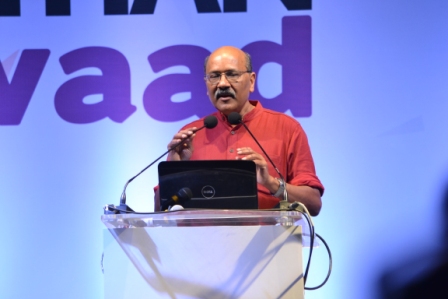 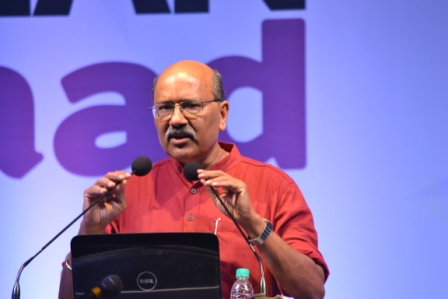 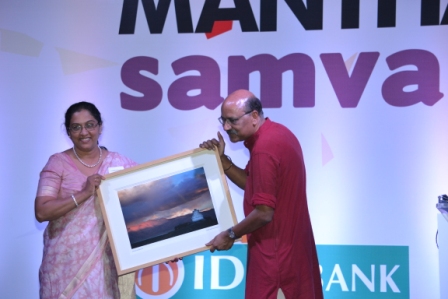 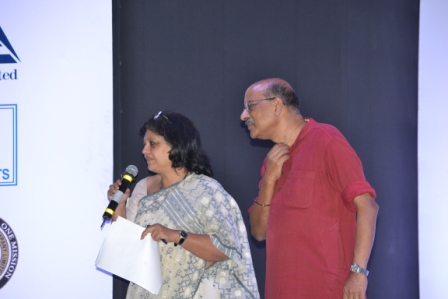 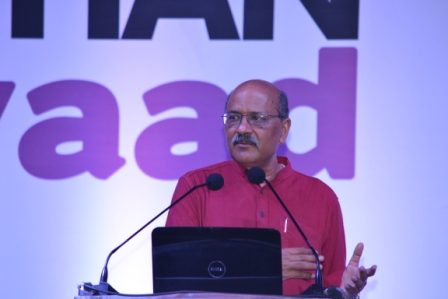 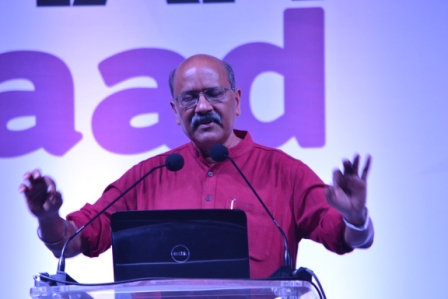 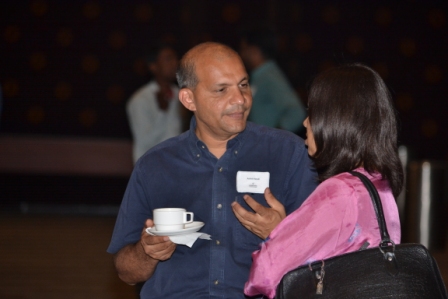 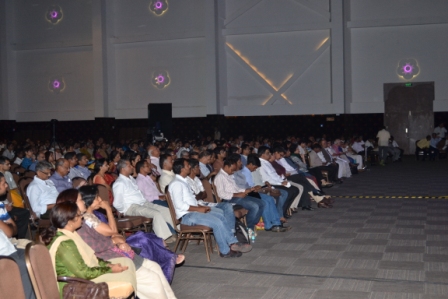 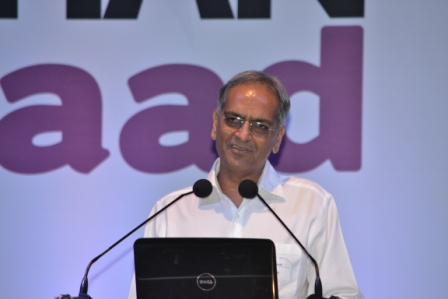 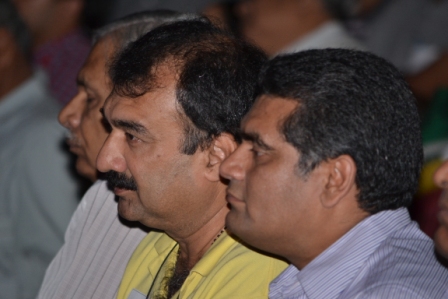