In democracies stretching from Brazil to Nigeria, criminals routinely thrive at the ballot box. In India, the world’s largest democracy, as many as a third of elected politicians are under criminal indictment. The nexus between crime and politics raises complex questions: How can free and fair elections coexist with rampant criminality? Why do political parties actively recruit candidates with reputations for wrongdoing? And why do voters elect – and often re-elect them?

In a ground breaking book, When Crime Pays: Money and Muscle in Indian Politics, Milan Vaishnav takes readers deep into the marketplace for criminal politicians. Drawing on fieldwork from the campaign trail, large surveys, and unprecedented data on politicians’ criminal records, Vaishnav discussed his findings on the inner-workings of democracy’s underbelly. Carnegie India’s Visiting Fellow, Bilal Baloch,  moderated the event.

This talk was co-hosted with Carnegie Endowment India. The book was published by HarperCollins Publishers.

Mr  Vaishnava is a senior associate at the Carnegie Endowment for International Peace in Washington, DC. He was previously a fellow at the Center for Global Development and has taught at Columbia, George Washington, and Georgetown universities. 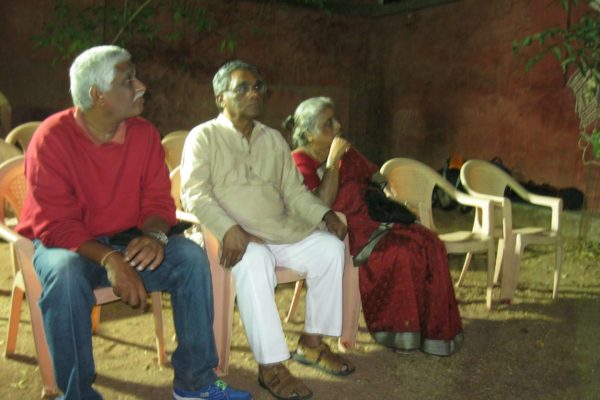 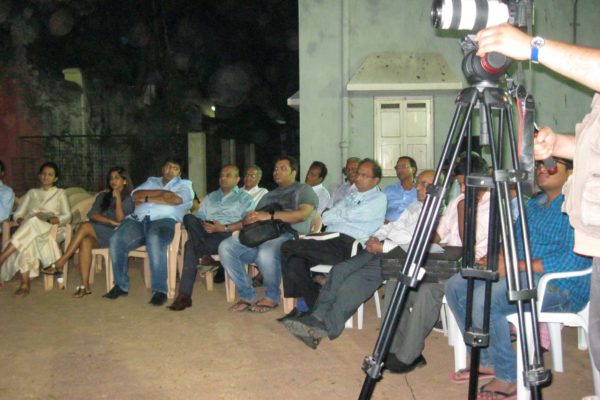 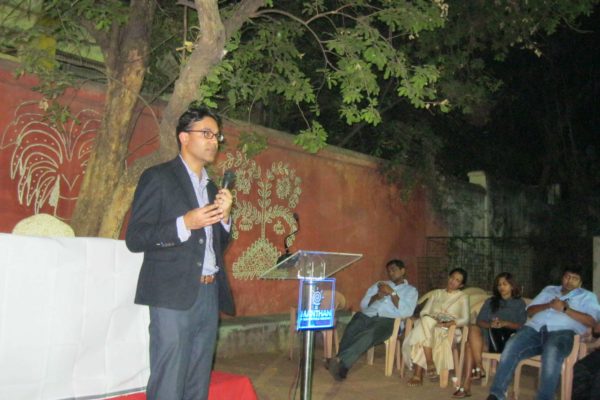 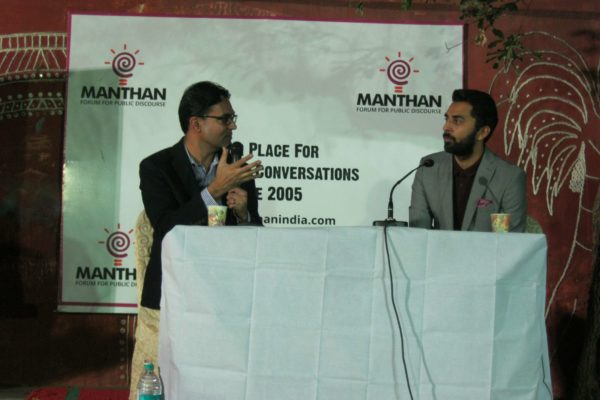 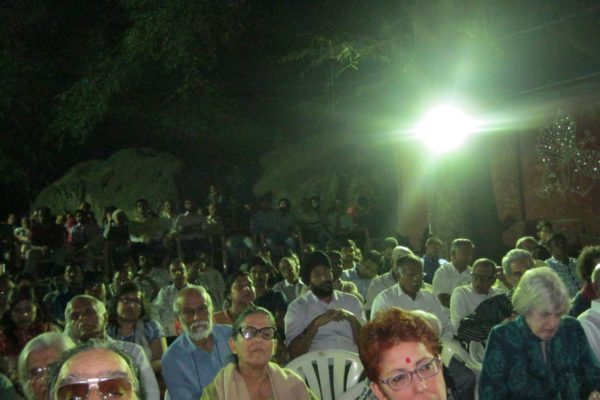 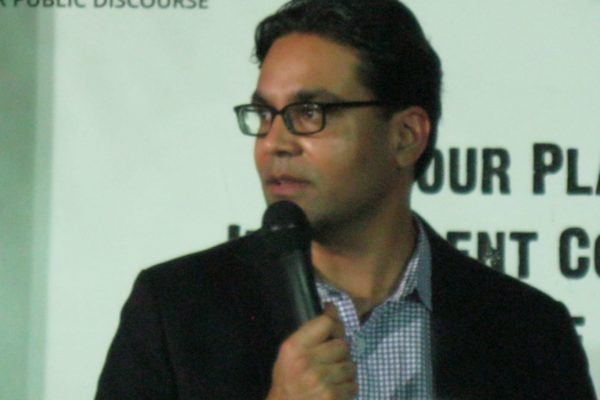 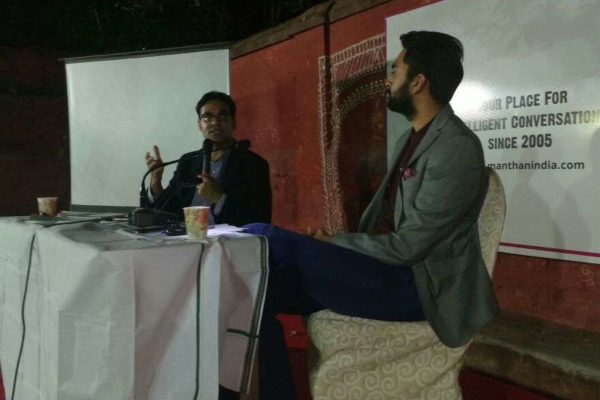 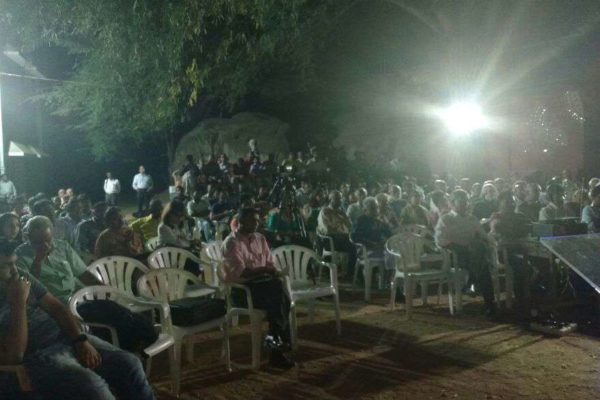 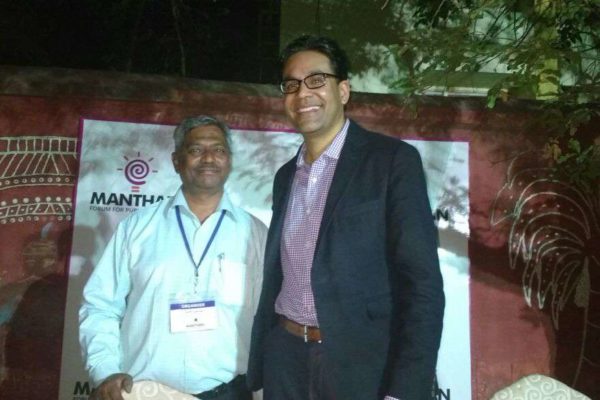 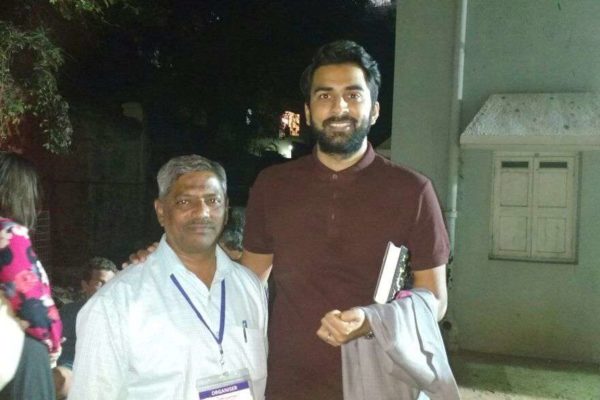 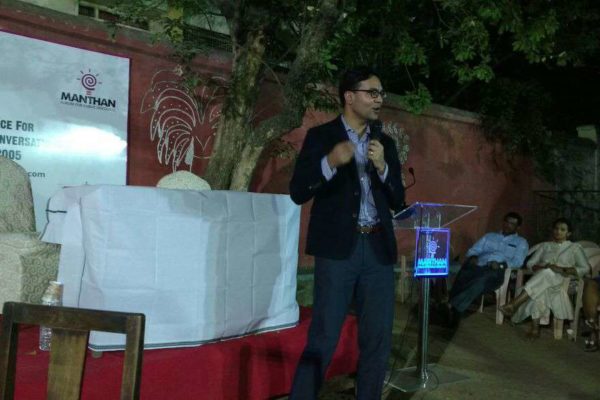 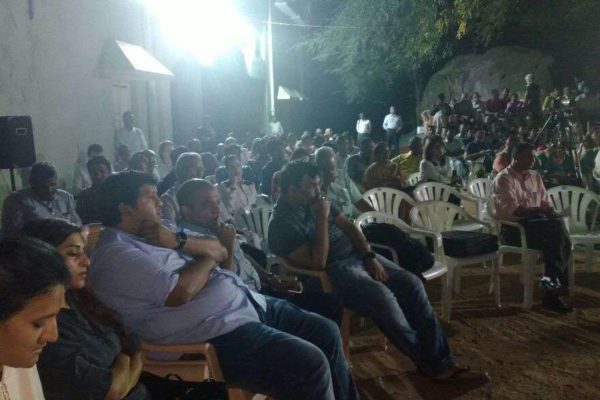