Why I am a Hindu – Shashi Tharoor @Manthan Samvaad 2018

The annual festival of Manthan called Manthan Samvaad was held on 2nd Oct 2018 in Hyderabad.

Dr Shashi Tharoor was one of the speakers at this exciting and stimulating programme.

He read a few verses from his recently published book, ” Why I am a Hindu”. He also answered many questions from the audience.

Shashi Tharoor is an award-winning author of 17 books of fiction and non-fiction, including The Great Indian Novel, Pax Indica: India and the World of the 21st Century, An Era of Darkness: The British Empire in India and the recently published, Why I Am A Hindu. He has won numerous literary awards, including a Commonwealth Writers’ Prize. A second-term Member of Parliament representing Thiruvananthapuram, and Chairman of the Parliamentary Standing Committee on External Affairs, he has served as Minister of State for Human Resource Development and for External Affairs in the Government of India. During his nearly three-decade long career at the United Nations, he served as a peacekeeper, refugee worker, and administrator at the highest levels, serving as Under-Secretary General during Kofi Annan’s leadership. 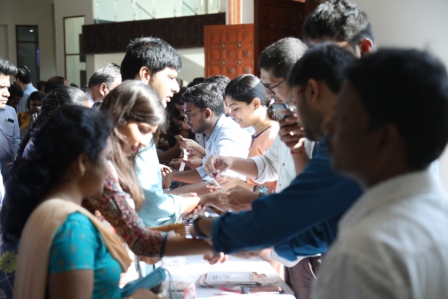 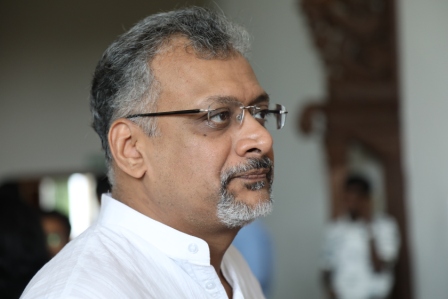 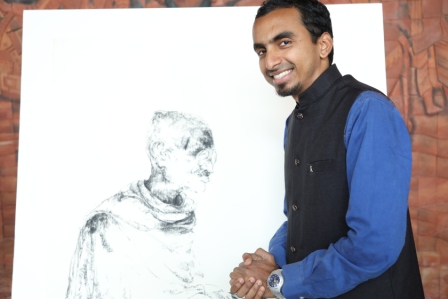 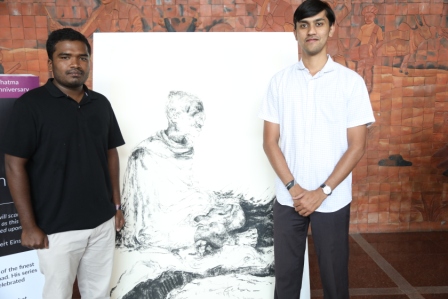 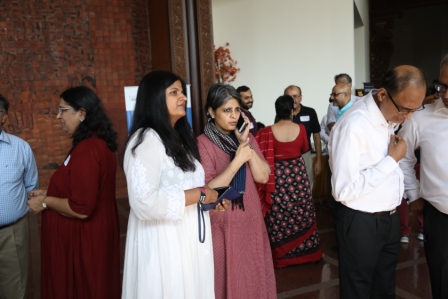 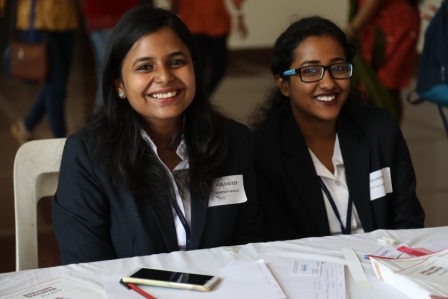 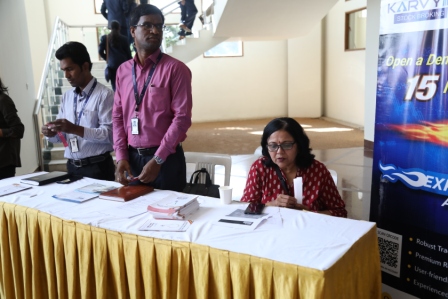 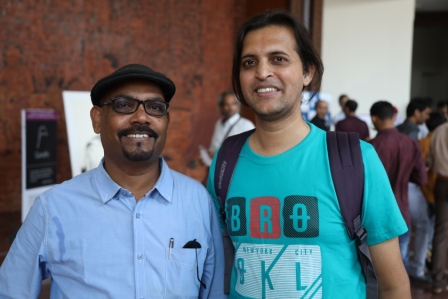 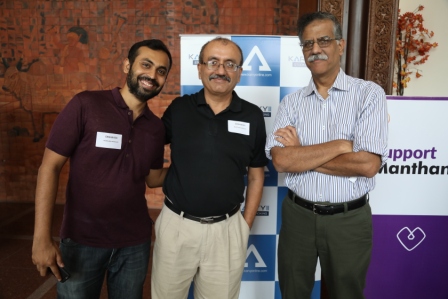 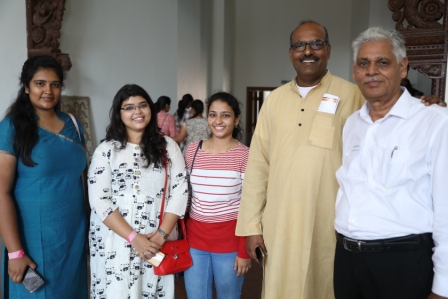 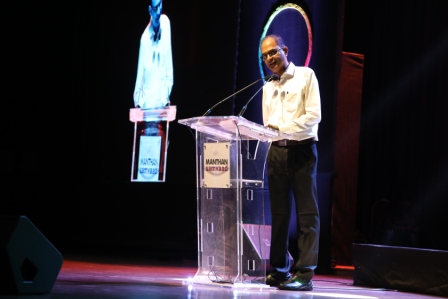 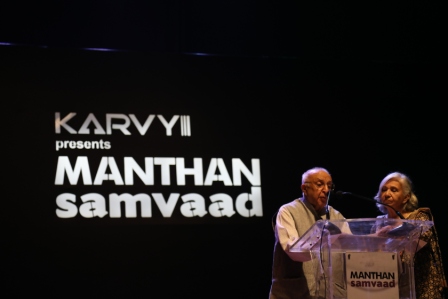 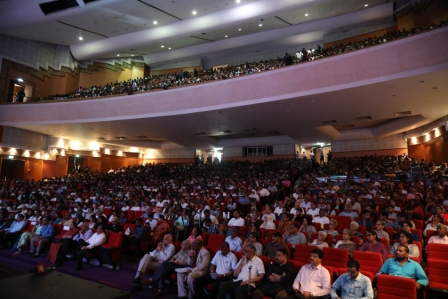 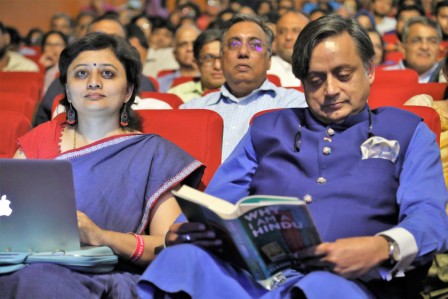 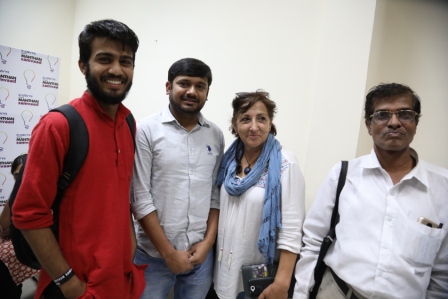 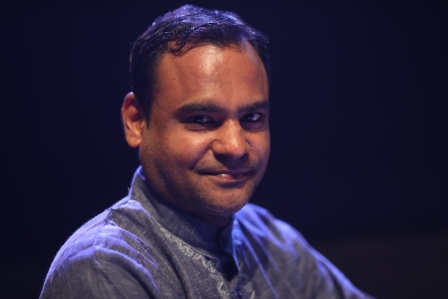 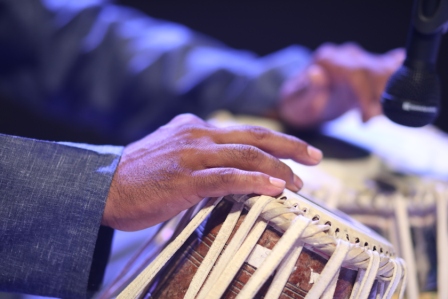 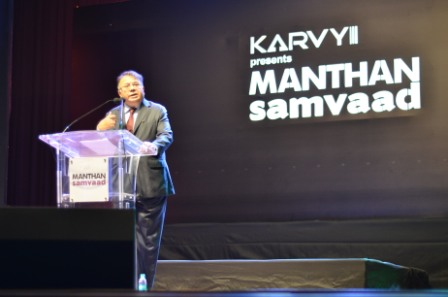 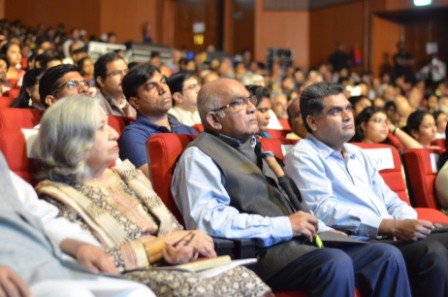 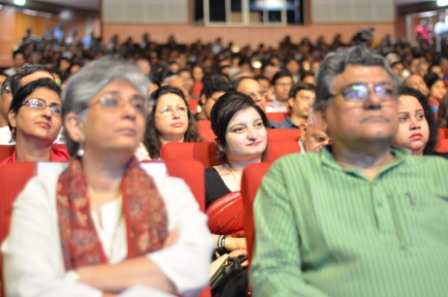 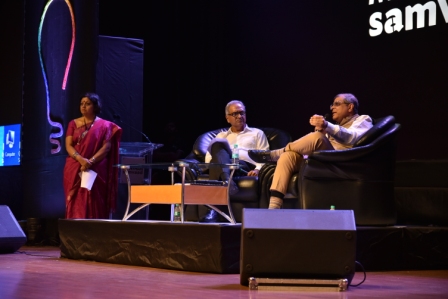 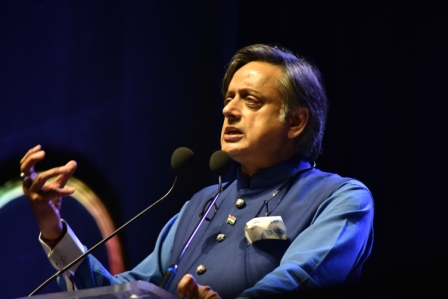 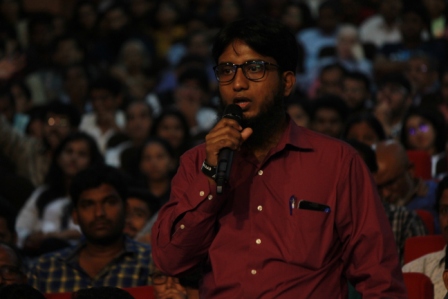 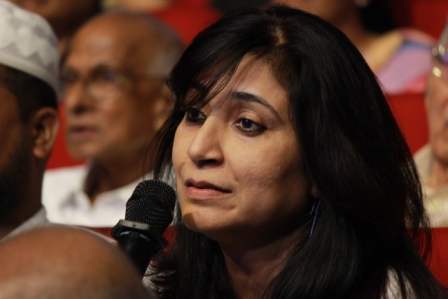 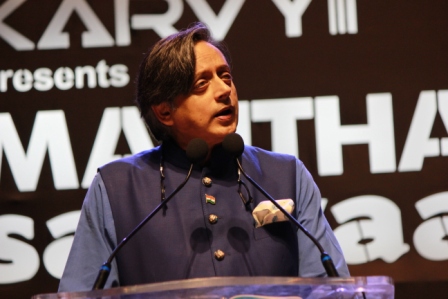 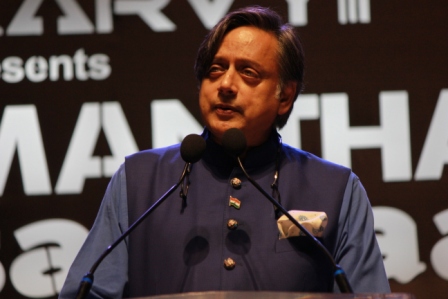 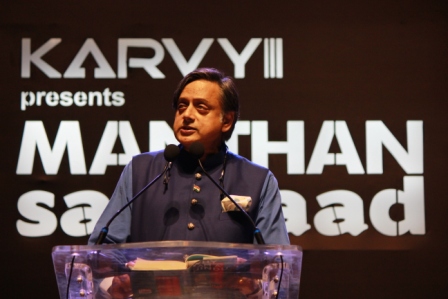