Wildlife is one of our most valuable treasures. What is the present situation of Indian wildlife? What is really happening on the ground? What should be done to protect it?
One of India’s finest experts talked to us on this important subject.

Mr Bikram  was born, in Kolkata, to a Sikh father and an Assamese mother, and spent his early life, either in the forests of Assam or up in the hills of Himachal. He did his graduation and post-graduation from Delhi University, in Modern Chinese History and Chinese Language, before going to England and then America for higher studies.

He made publishing his career and worked in England, Hong Kong and Singapore before returning to Delhi as the MD and CEO of Dorling Kindersley (Asia). He gave up publishing to devote his time to the conservation of Indian wildlife, especially working on rare birds.

He now serves as a trustee of several wildlife-based institutions and also acts as a consultant on eco-tourism to several Indian states. He is currently helping the Government of Nagaland, set up a five-year bio-diversity conservation programme.

He has written over thirty books on diverse subjects, ranging from travel to the joys of collecting British natural-history art. He has had several hundred articles and papers published in journals and magazine. His first book on Indian birds sold over 250,000 copies. He has written several more books on birds as well as on Indian Wildlife. He speaks eight Indian languages and can get by in some European ones as well.

He helped conceive the ‘birdsofindia’ website, which is now the biggest birding site in India and is ranked amongst the top ten birding sites in the world.

He is a trustee of the Wildlife Preservation Society of India (WPSI), a premier NGO, working to prevent the illegal trade in Tiger parts. His NGO in the Sundarbans works on anti-poaching activities as well as man-animal conflict.
When not travelling, he spends his time between his farm in Dehradun, where he grows rare plants and his boat in the Sundarbans. 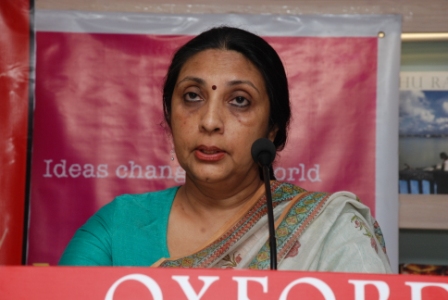 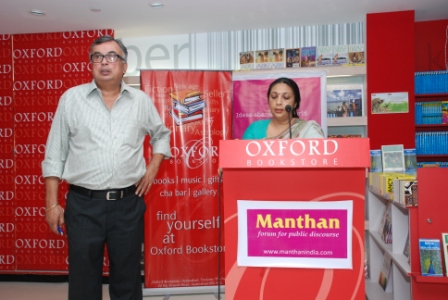 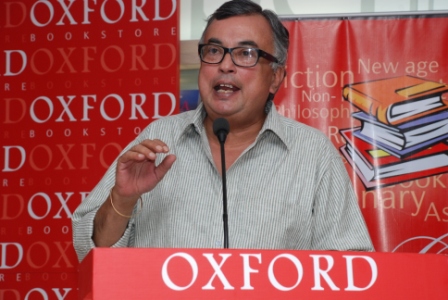 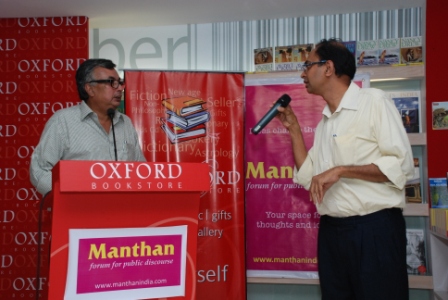 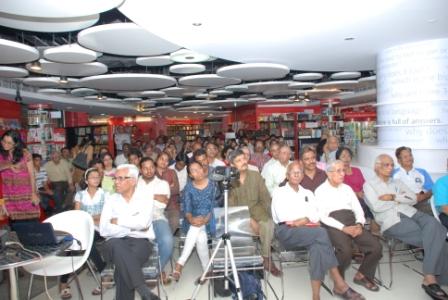 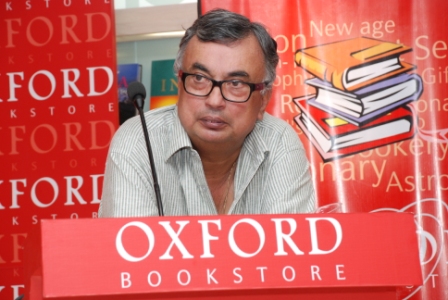 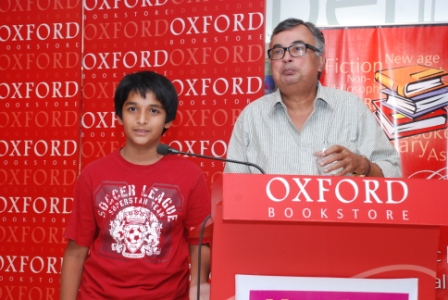 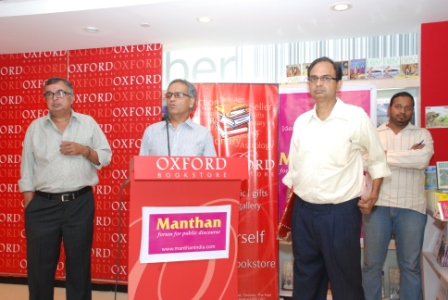 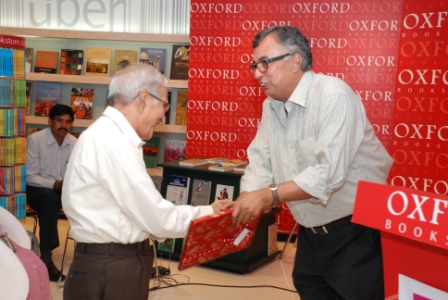