Writing with the scapel – Kavery Nambisan

Does the fiction writer have a role in society? Why are stories told, and why are they read or listened to?  Surgeon and novelist Kavery Nambisan reflects upon the purpose of story-telling in her talk: Writing with the Scalpel, Healing with a Pen and she also touches upon the art of fiction. She will also read from her new novel, The Story That Must Not Be Told.

Kavery Nambisan holds a Baccalaureate in medicine and surgery from St John’s Medical College, Bangalore, and Fellowship of the Royal College of Surgeons, London

Kavery is also an accomplished writer. The following are her publications.

The Story That Must Not Be Told. Viking/Penguin to be released in October 2010. It was shortlisted for the Man Asian Literary Prize in 2008.

The Hills of Angheri. Penguin India 2005: a story about a surgeon battling the conflicts between city and rural practice.

On Wings of Butterflies, Penguin India 2002: a feminist farce about the war between women and men

Mango-coloured Fish, Penguin India 1998: a young woman studies the marriages of those she knows while wondering about her own choice. Shortlisted for the Crossword Book Award, 1999.

The Scent of Pepper, Penguin India 1996: the story of three generations of a martial community deeply influenced by British settlement

Reprinted in the UK by Penguin, 2001; translated into Malayalam 2002

The Truth (almost) about Bharat, Penguin India 1991: a medical student takes off on a wild motorcycle journey across India, meeting bandits, politicians – and doctors. Reissued by Penguin India 2002.

All five novels are still in print and can be got from www.flipkart.com , www.buybooks.com or www.penguinbooksindia.com

One of her stories for children won a UNICEF award and was serialised on the National TV channel.

She is also working on a non-fiction book tentatively titled: “Why should Health be a Luxury Item?” for Penguin India. 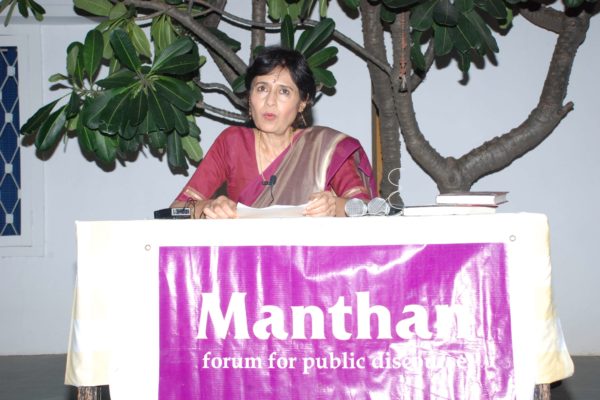 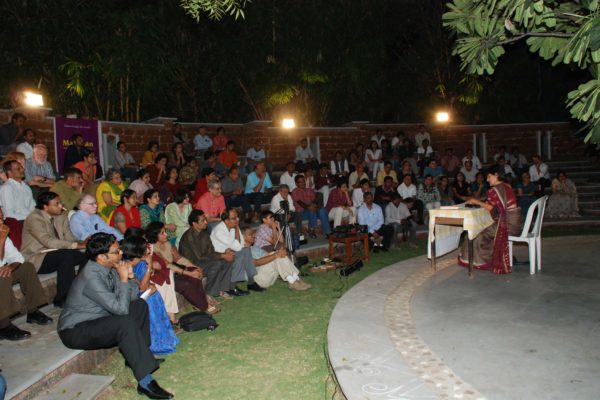 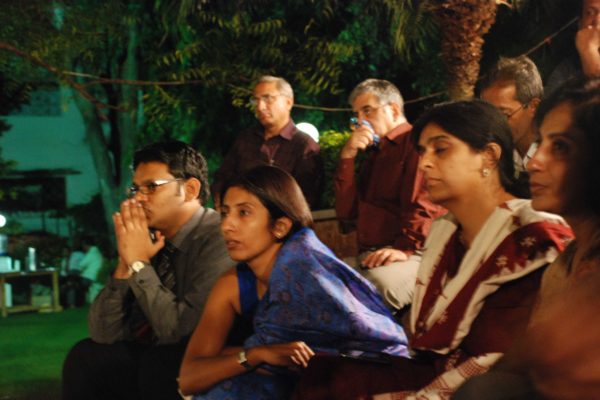 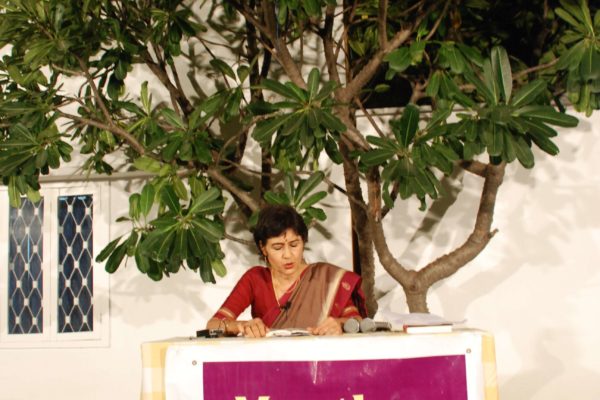 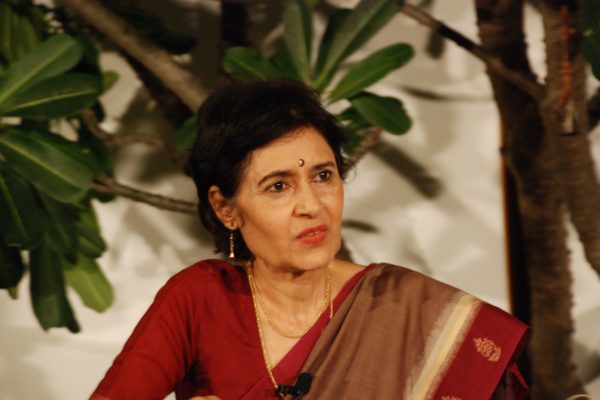 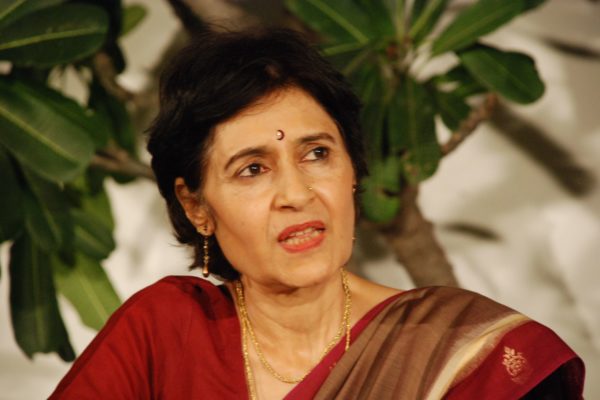 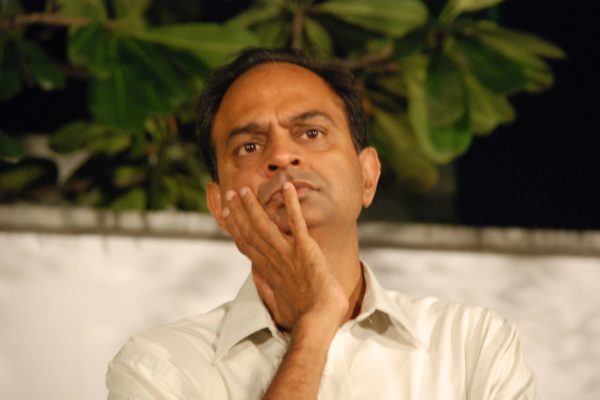 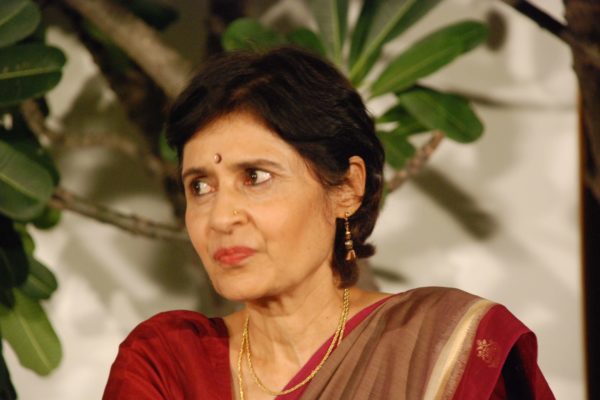 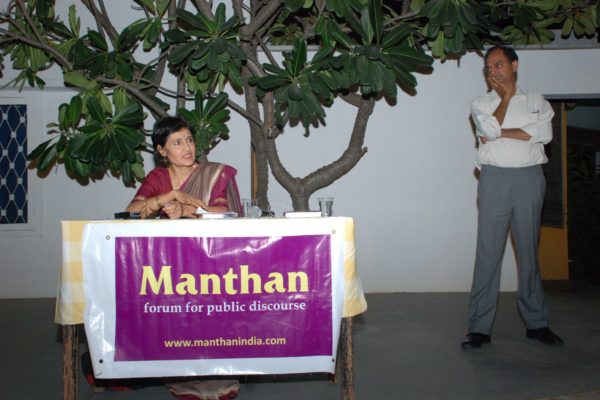 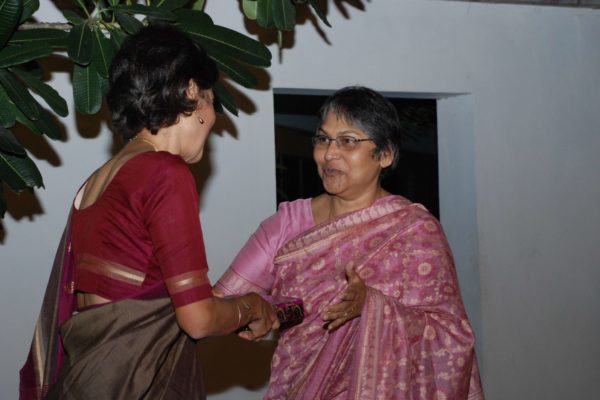 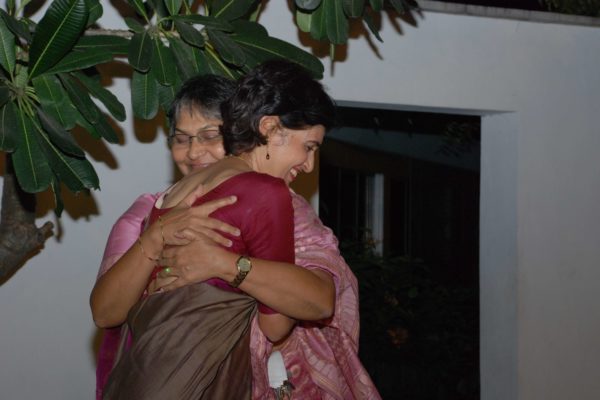