A Bill of Rights for Women – Kalpana Kannabiran @Manthan Samvaad 2014

Manthan Samvaad is a daylong feast of thoughts and ideas. It is where we hear ‘The Finest Minds, On Things That Matter’

Kalpana Kannabiran takes us to understand what it means by, ” A bill of rights for women”.

Kalpana Kannabiran is an Indian sociologist and lawyer. She is the current Director of Council for Social Development, Hyderabad.She is also a co-founder of the ASMITA Resource Centre for Women, a women’s rights group. She is a daughter of notable human rights activist, K. G. Kannabiran.

Kalpana Kannabiran has a PhD in Sociology from Jawaharlal Nehru University and a Master of Laws (LLM) in Jurisprudence from Osmania University. She works in the field of women studies and legal aspects of discrimination.
She is a founding member of Asmita Resource Center for women set up in 1991. She was also the part of the founding faculty of NALSAR University of Law.

In 2003 Kannabiran was awarded VKRV Rao Prize for Social Science Research in the field of Social Aspects of Law by the ICSSR.She was also a member of the Expert Group on the Equal Opportunity Commission, Government of India from 2007-2008. She was also the General Secretary of Indian Association for Women’s Studies from 1998-2000. In the year 2013 Kalpana Kannabiran was awarded Amartya Sen Award for her work in the field of law. 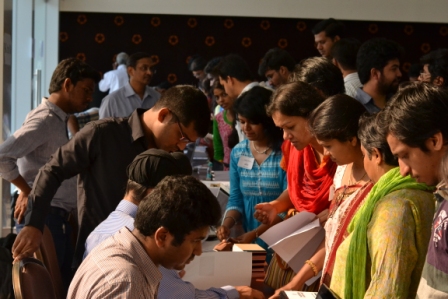 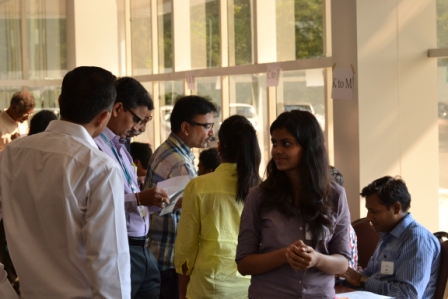 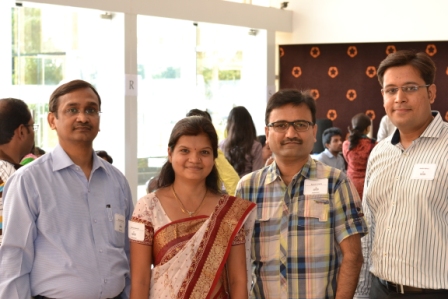 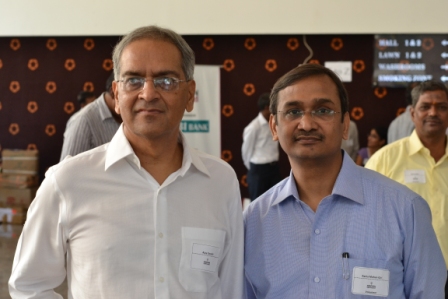 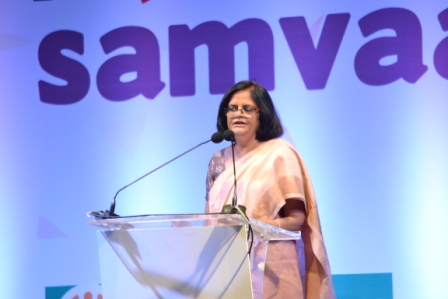 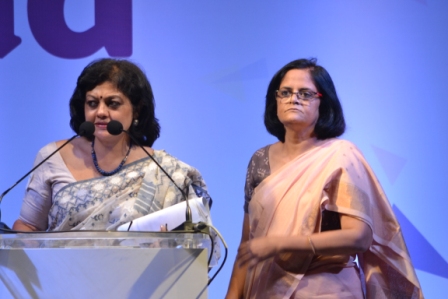 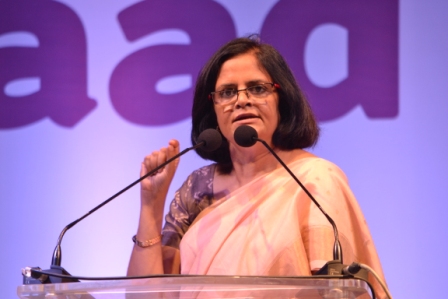 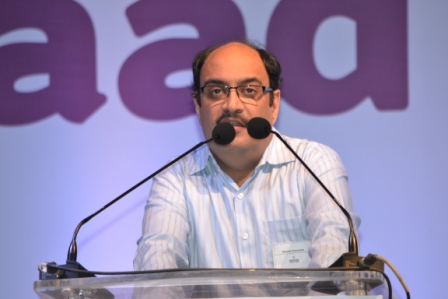 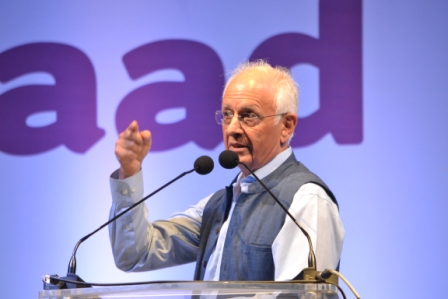 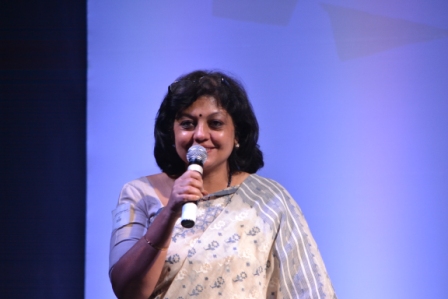