Kumar Sangakkara  was in Hyderabad for the IPL match in 2012. He gave a motivational talk at a school campus in Hyderabad. He spoke on various subjects including his life as a cricketer, the IPL journey, lessons he learned from cricket, etc.

The session was attended by cricket enthusiasts, students and members of Manthan.

The cricketer received a standing ovation for his speech. Snagakkara was mobbed by children and adults for autographs.

Kumar Sangakkara is one of the finest cricketers in the world. He is also a very intelligent, thinking and articulate sportsmen we have. His talks are celebrated, as much as his cricket.

From Wikipedia, about him:

Kumar Sangakkara (born 27 October 1977) is the former captain of the Sri Lanka national cricket team. He is a left-handed top-order batsman. He used to play as a wicket-keeper and top-order batsman in all forms of the game, but has stopped keeping wicket in Tests as his batting average is significantly higher in Tests when he plays as a pure batsman.

Sangakkara began his career as a batsman but subsequently became a wicket-keeper. His batting has developed to such an extent that he once topped the LG ICC Test batting rankings. However, in 2006 he handed over wicket-keeping duties to Prasanna Jayawardene in Tests and has since played as a specialist batsman. He remains Sri Lanka’s wicket-keeper in One Day International and Twenty20 cricket. He captained the national team from 2009 to 2011, stepping down after the 2011 World Cup.

He has been ranked as the number 1 Test batsman in the world several times during his career. Sangakkara is third in the list of Test double century-makers, behind Donald Bradman and Brian Lara. He scored his eighth double ton in Test cricket on 21 October 2011 against Pakistan. 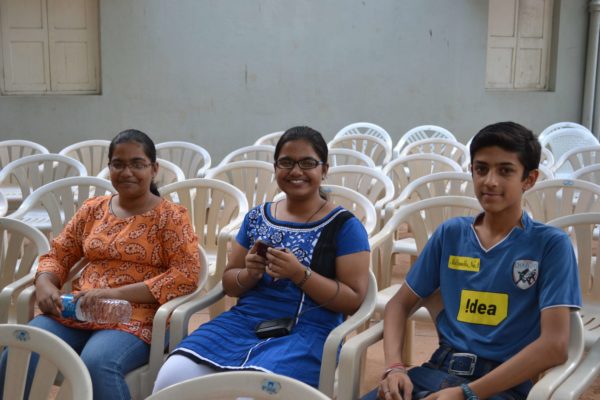 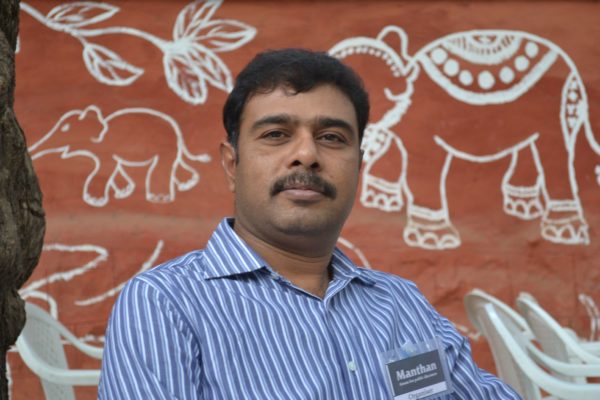 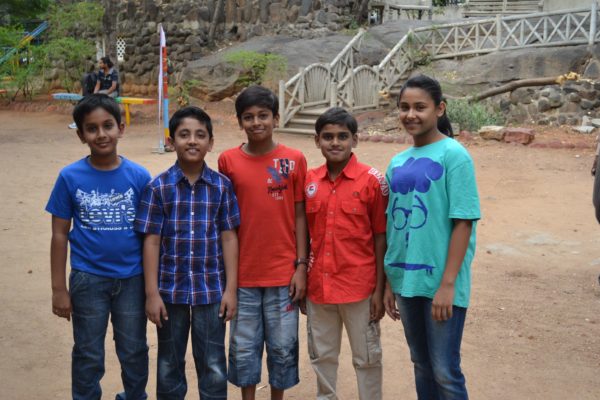 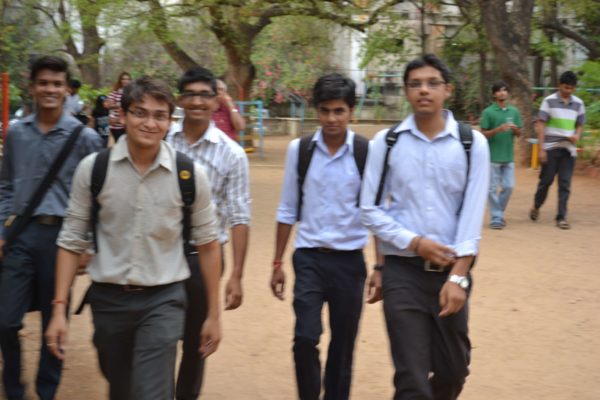 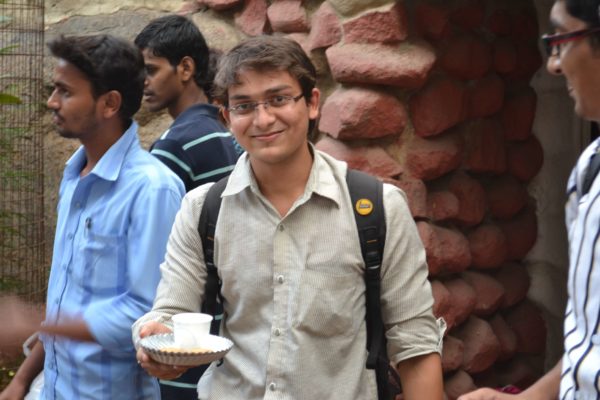 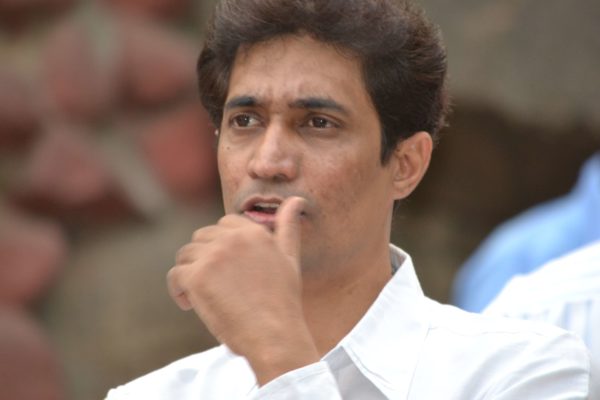 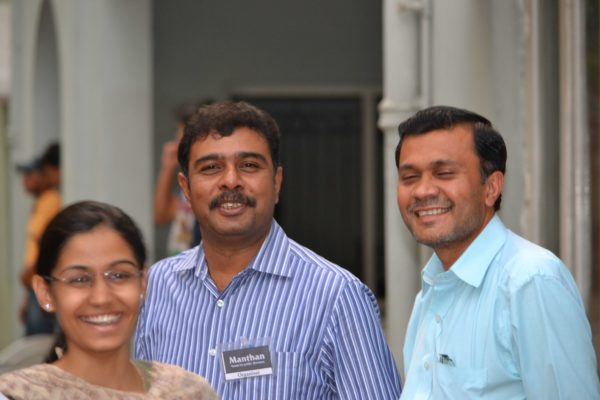 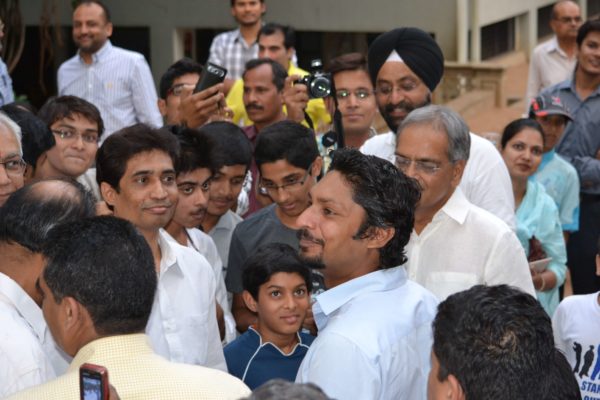 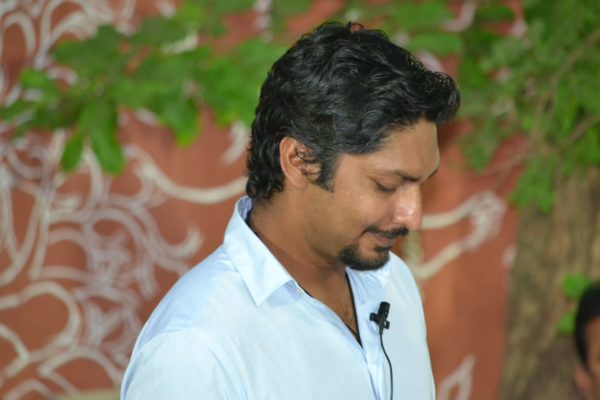 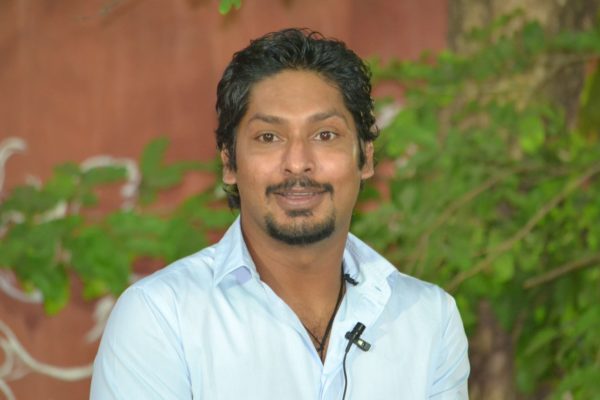 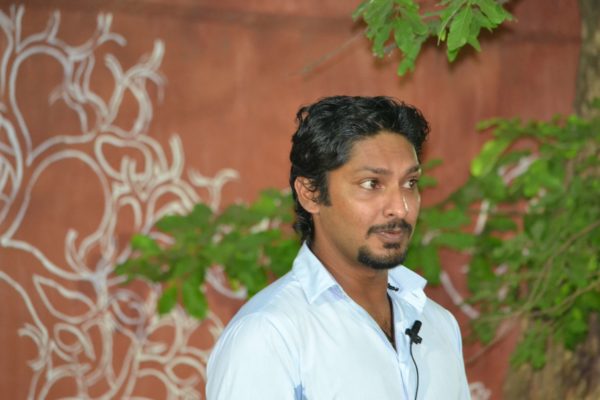 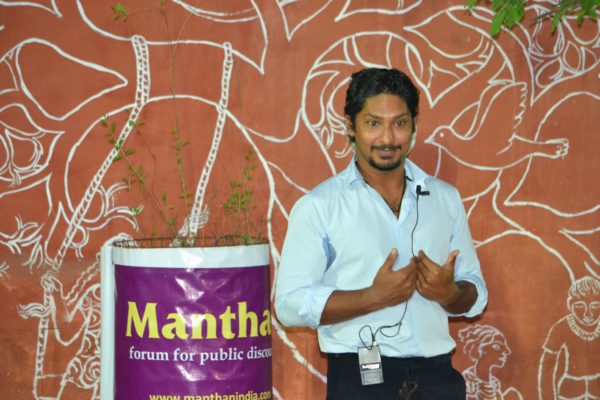 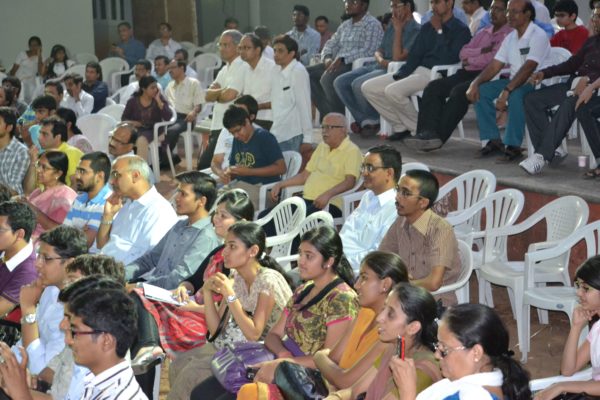 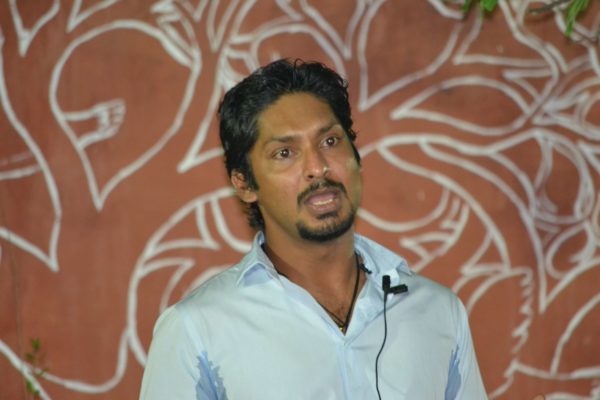 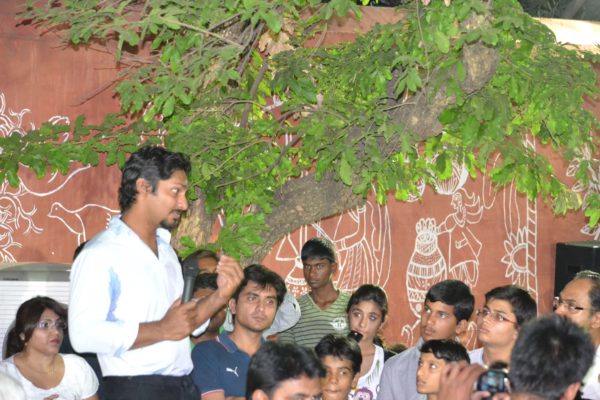 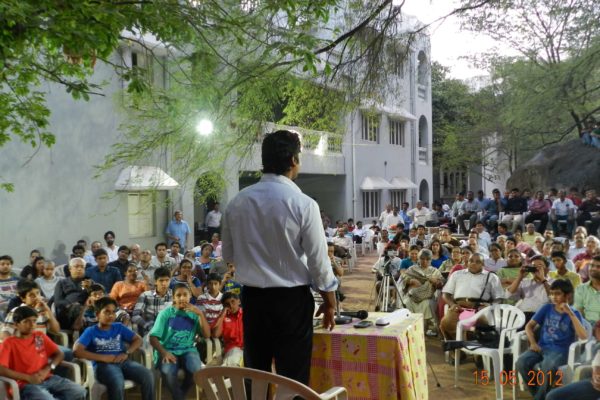