‘Building The Good Society In A Divided World’ – Dele Olojede

THE TALK
Manthan is proud to bring an eminent citizen of the world to deliver its 300th Talk. It is a deserving subject by a hugely eminent person.

This Talk will draw on Dele’s 38 years wandering the world and writing about human beings, with elements of philosophy, history and economics, mixed with biographical details and negotiating difference.

Dele Olojede is founder of the Africa In the World festival, which brings together some of the world’s thinkers and doers once a year in the Cape winelands in South Africa to apply their minds to some of the key challenges and opportunities facing Africa.

The Nigerian-born winner of the Pulitzer Prize spent most of his career in journalism, during which he covered tyrants and inspirational leaders, warlords and revolutionaries, musicians and poets, genocide and famine and human liberation, transformation and folly, from some 75 countries, from bases in Lagos, New York, Johannesburg, and Beijing, among others. He is also a fellow of the Aspen Global Leadership Network, as well as a moderator of its leadership seminars, which grapple with matters of the good society, and how we might be able to achieve it, preferably in our lifetimes.

He was awarded the Pulitzer Prize in 2005 for his coverage of the aftermath of the Rwandan genocide. He serves on various boards, notably those that seek to solve human problems. Dele splits his time between Stellenbosch and New York City. 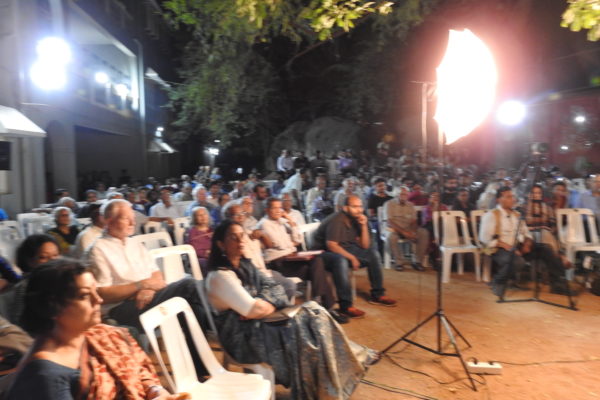 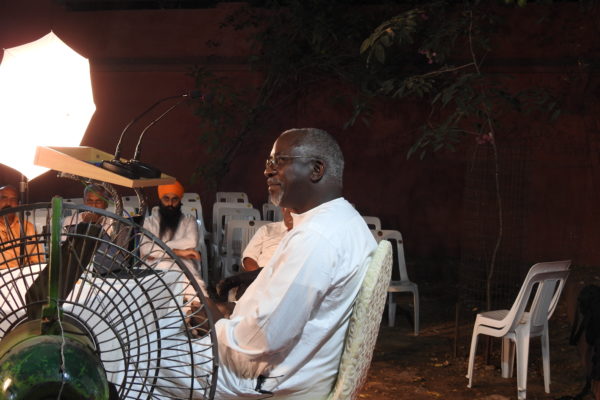 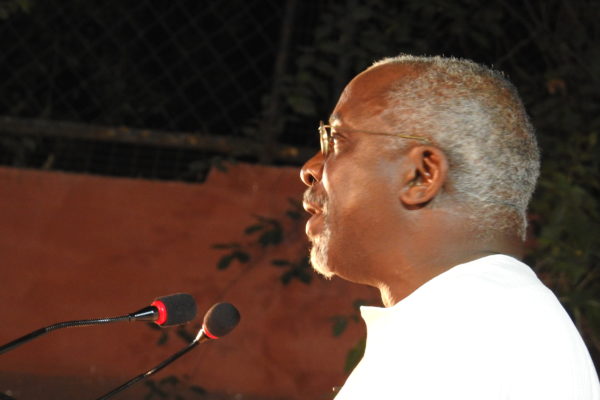 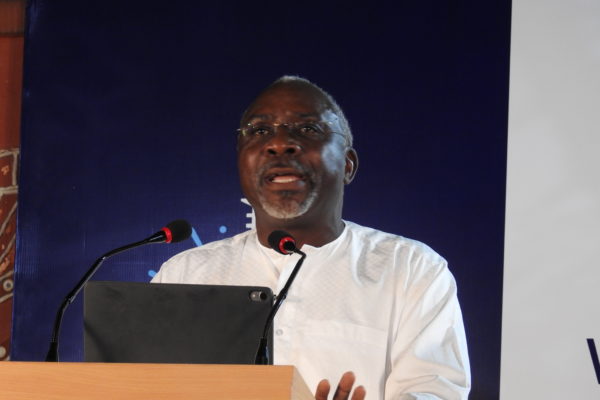 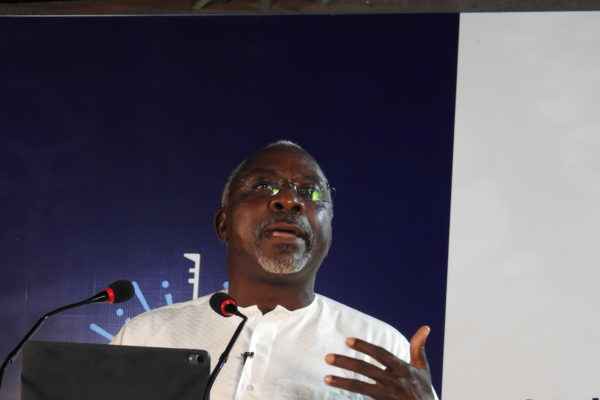 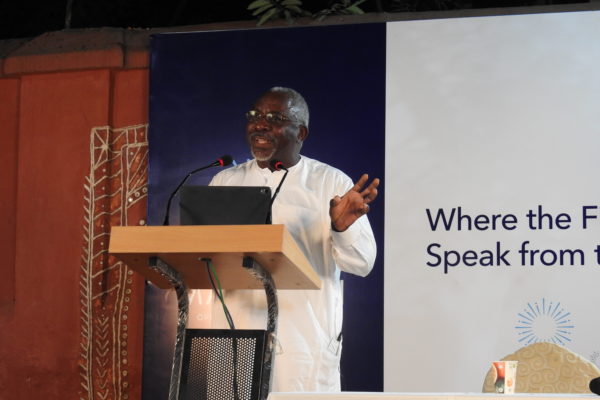 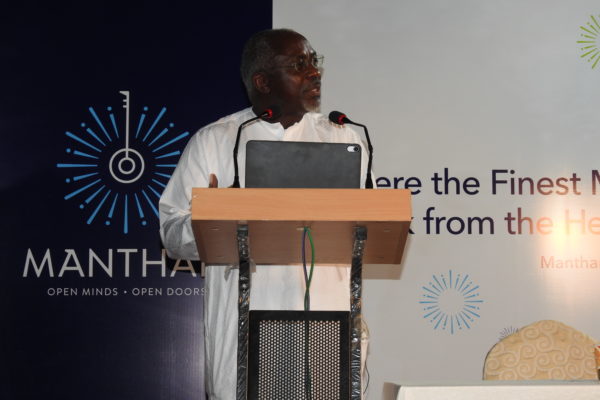 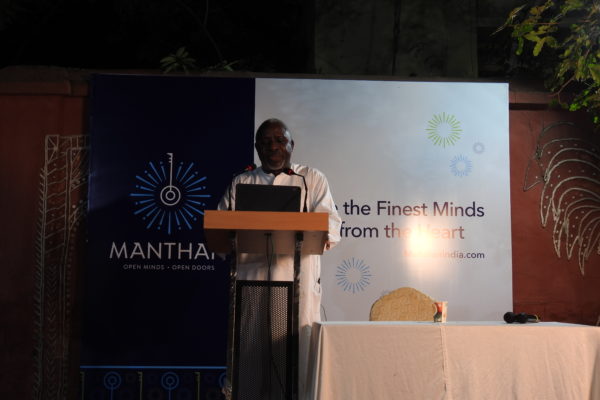 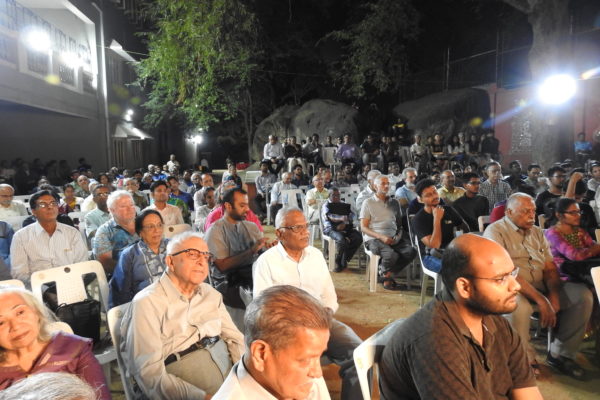 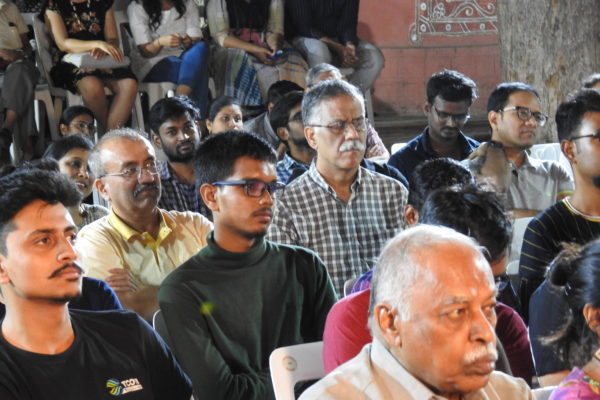 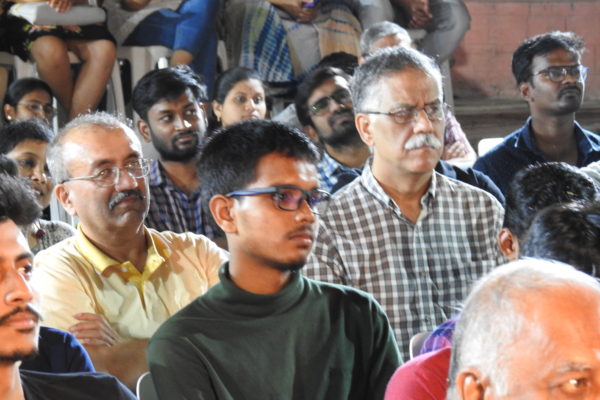 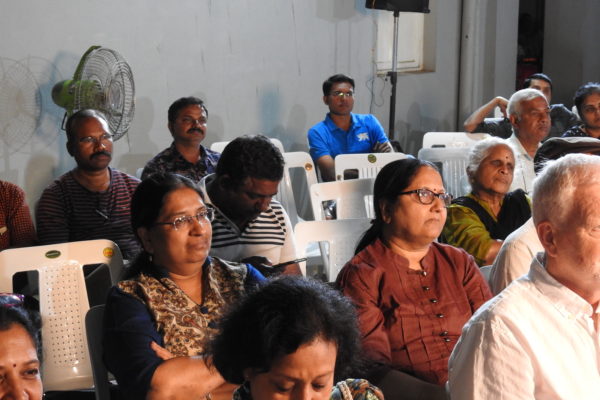 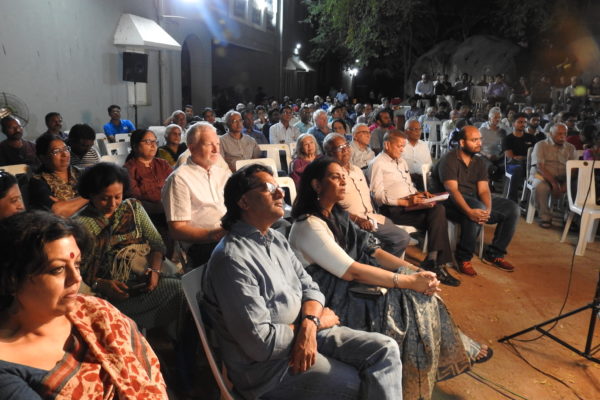 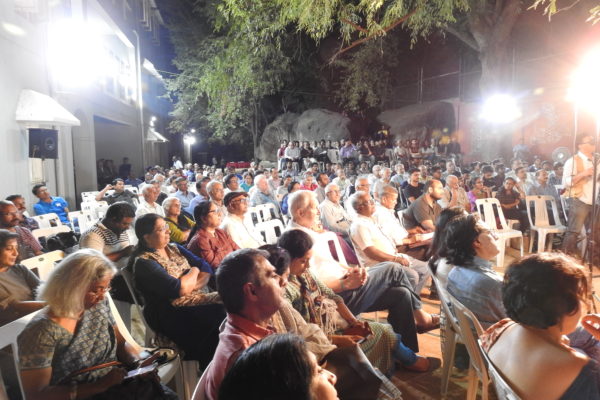