In a whistleblower approach, 78 doctors across India, ranging from a General Practitioner in a small town to a super specialist in corporate hospital have pointed to the rot in their beloved medical profession in the form of a book – ‘Dissenting Diagnosis’ written by Dr Arun Gadre and Dr Abhay Shukla.

Dr Arun Gadre, Gynaecologist, who has run his small hospital in rural Maharashtra for twenty years, talked  about the nature and depth of rot and commercialization that has crept in his noble profession.

He also deliberated on way ahead to save the endangered species called ethical doctors. He contemplated on the major challenges in systemic reforms needed desperately.

Dr Arun Gadre is a Coordinator of a Pune based NGO- SATHI that works in Health policy issues. He is Involved in private health sector accountability.

He is Co-Author of the recently published a book by Penguin: ‘Dissenting Diagnosis’ based on interviews of 78 private doctors across India which reveals malpractices in medical sector.
On the same study, his article was published in BMJ with the title – “India’s private healthcare sector treats patients as revenue generators” which has received good coverage.

After getting his MD degree from Grant Medical College in Mumbai in 1984, along with his anesthetist wife Dr Jyoti; he ran a small hospital in Lasalgaon, (a small rural town in Nashik District) Maharashtra, India. He conducted around 5500 deliveries and major surgeries in very harsh rural conditions like no facility for Blood Transfusion. He admitted patients with HB 3 grams, severe pre-eclampsias, septicaemias.

Later he worked for five years as a Senior Technical Officer/ Medical STI in a project run by Pathfinder International; a part of AVAHAN initiative in India Funded by Bill and Melinda Gates Foundation

He is a reputed Marathi novelist and author who has received many literary awards for his novels from Maharashtra Sahitya Parishad, Pune. More than 18 books, including 7 novels and one new hypothesis in philosophy are published to his credit. 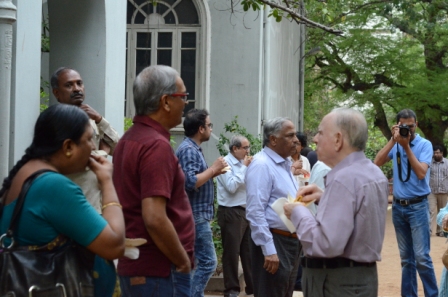 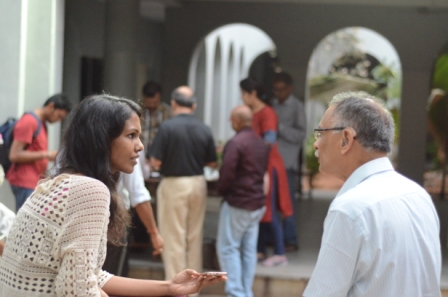 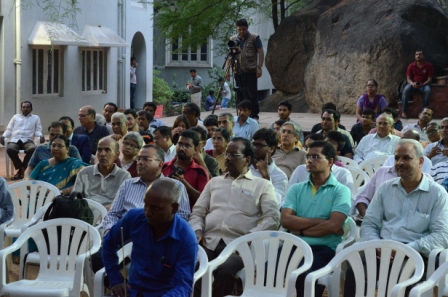 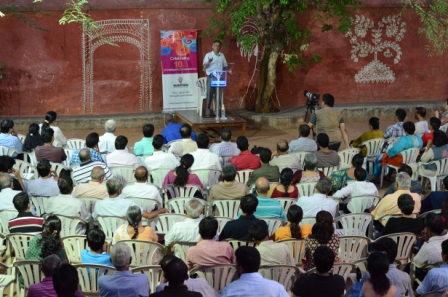 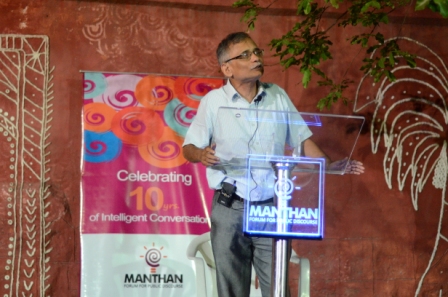 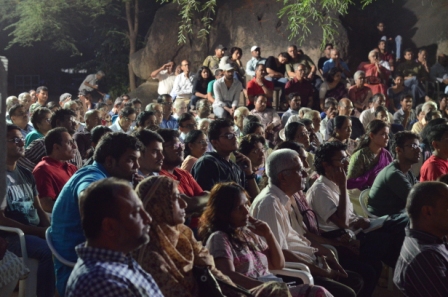 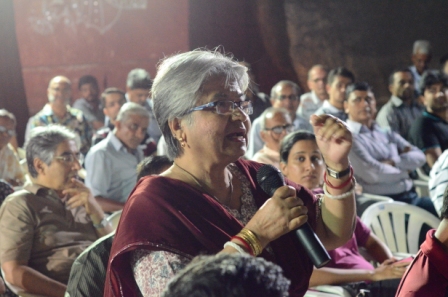 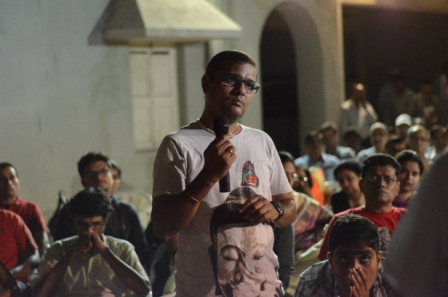 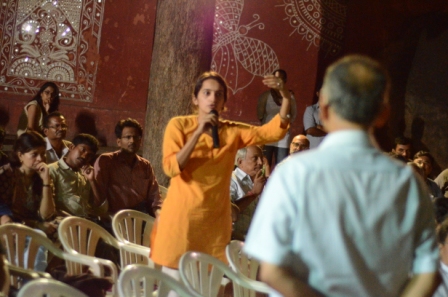 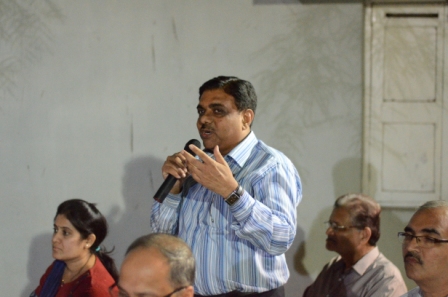 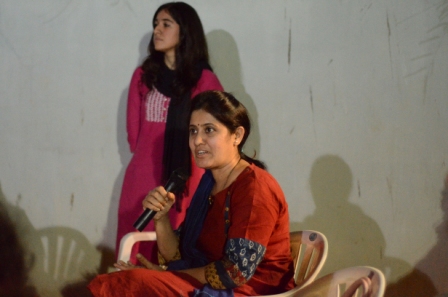 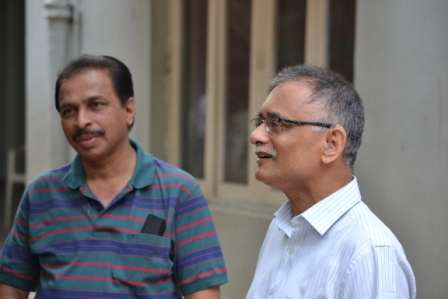 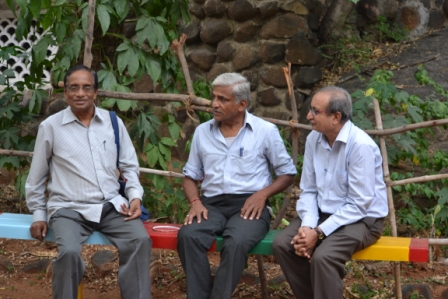 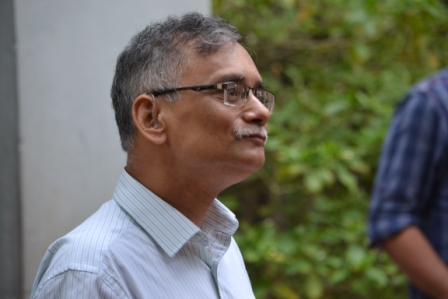 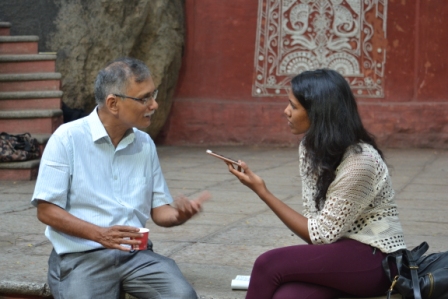 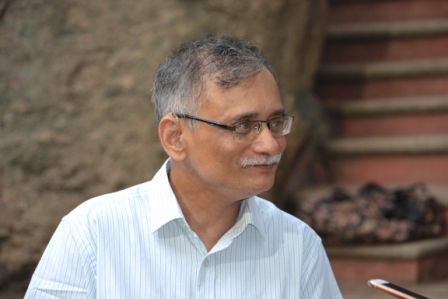 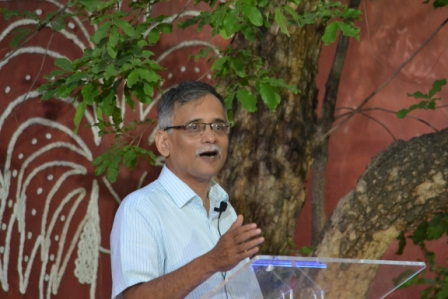 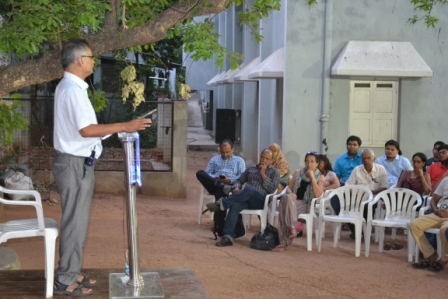