Mr N Gopalaswami is one of the finest civil servants to have served the country. He is known for his extraordinary commitment to work, values, principles and honesty in personal and professional life. His contribution, through his career, and finally as Chief Election Commissioner has been simply outstanding.

He is a former Chief Election Commissioner of India. He is a 1966 batch Indian Administrative Services officer belonging to Gujarat cadre. He took over the charge of CEC on June 30, 2006 and has retired in April 2009.

Gopalaswami, who hails from Needamangalam, a village in Tamil Nadu did his schooling in Mannargudi and his graduation in Chemistry from St. Joseph’s College, Tiruchirappalli. Gopalaswami is a gold medallist post-graduate in Chemistry from Delhi University and is a diploma holder in Urban Development Planning from University of London.

A dynamic leader, Gopalaswami joined the Indian Administrative Service in 1966 and worked in various capacities in Gujarat. During 1967 to 1992, he held various top level posts including that of the managing director, Gujarat Communication and Electronics Limited; as member (administration and purchase) in the Gujarat Electricity Board; secretary to Government (science & technology) in technical education and Secretary, Department of Revenue.

Earlier he was also district magistrate in the districts of Kutch and Kheda; municipal commissioner Surat; director of relief; director of higher education and joint secretary (Home Department), Government of Gujarat.

Gopalaswami served the Government of India between 1992 and 2004. Prior to this appointment in the Election Commission of India, he was the Union Home Secretary and prior to that, he held the posts of Secretary in the Department of Culture and Secretary General in the National Human Rights Commission.

Gopalaswami had also worked as adviser (education) in the Planning Commission, joint secretary, department of electronics, in charge of software development and industry promotion division and also the head of Software Technology Park of India (STPI) Society and SATCOMM India Society.

During his tenure as the Chief Election Commissioner N Gopalaswami on January 31, 2009 sent his recommendation regarding removal of election commissioner Navin Chawla to the President of India. He alleged that Chawla had discharged his duties as Election Commissioner in a partisan manner, seeking to further the interests of “one party.” The CEC report contended that Chawla would take breaks during crucial meetings and secretly talk to functionaries of the Congress party and leak confidential details of the election commission. Chawla is also reported to have opposed the Election Commission’s notice to Sonia Gandhi for her accepting foreign honors from Belgium.

N Gopalaswami’s recommendation against Chawla has been politically controversial. However the Indian government led by Congress Party to which Chawla is accused of being favorable, has rejected the CEC recommendation against Chawla on Sunday, March 1, 2009. He took over CEC of India on April 20, 2009 and has successfully concluded the 2009 General Elections to the Parliament of India.

Gopalaswami is noted for sticking to principles and rules. Apart from his professionalism he is a staunch God-fearing Vaishnavaite. He also has keen interest in astrology and is also tech-savvy. When the Election Commission started the process of delimitations of constituencies, the CEC suggested that Google maps be used for the arduous exercise. Gopalaswami played a key role in obtaining a grant of Rs 5 crore (Rs 50 million) from UNESCO for the preservation of Vedas, the ancient Hindu scriptures. 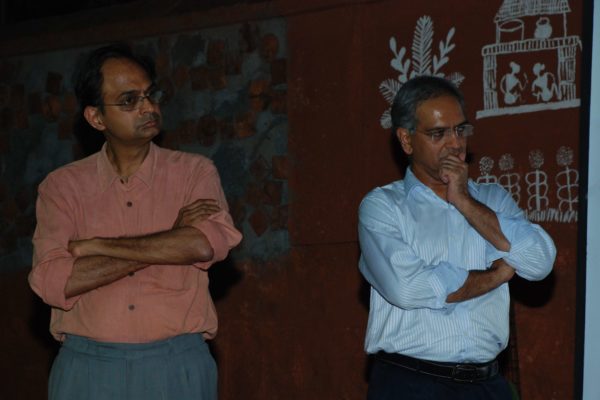 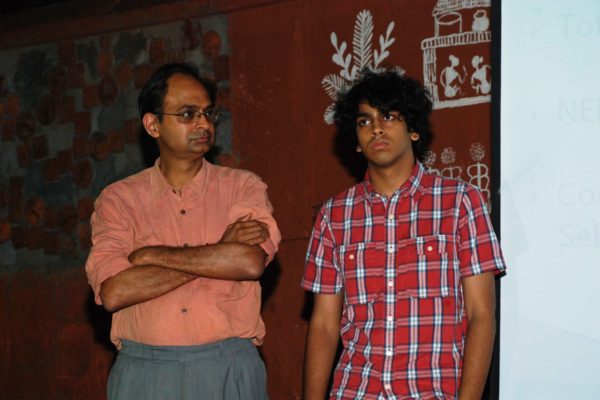 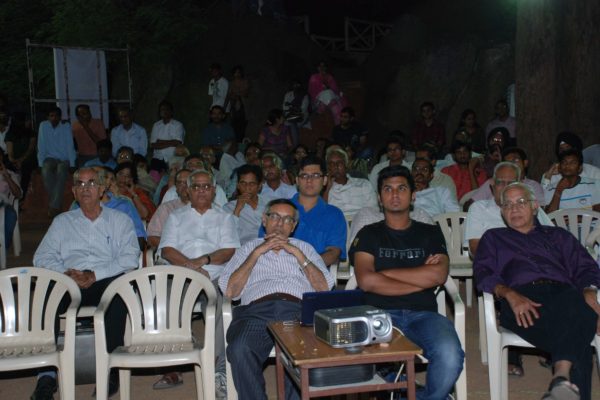 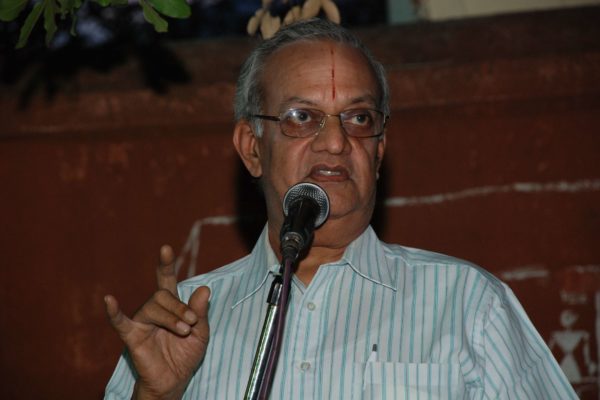 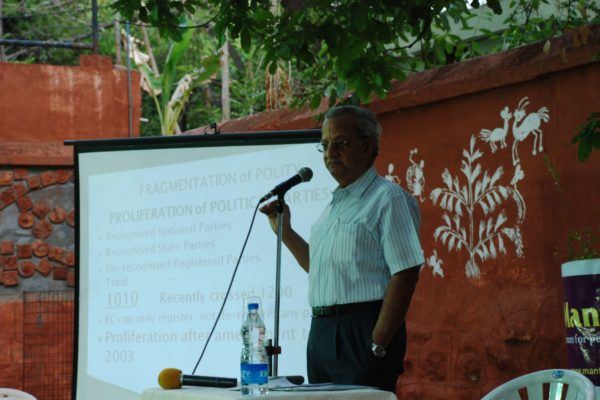 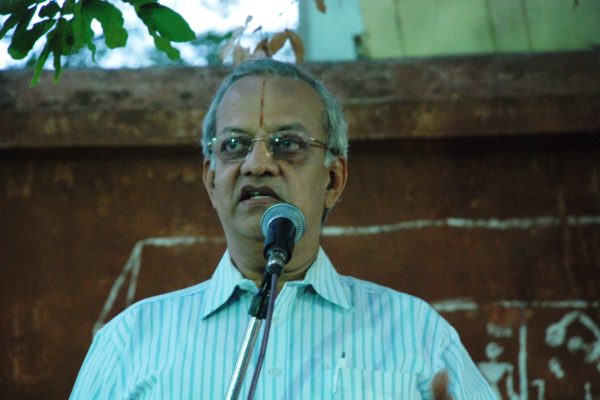 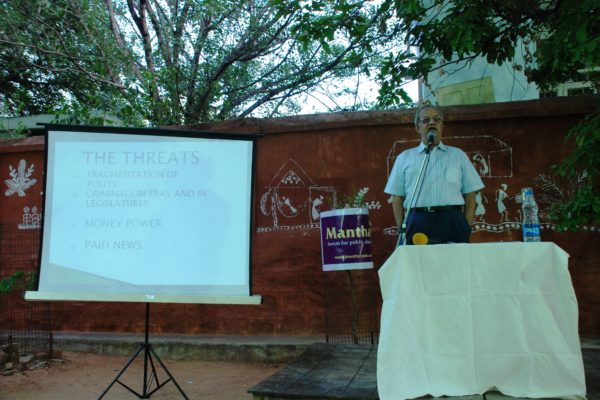 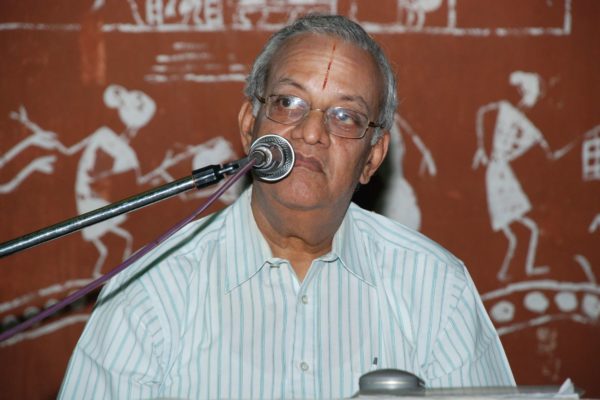 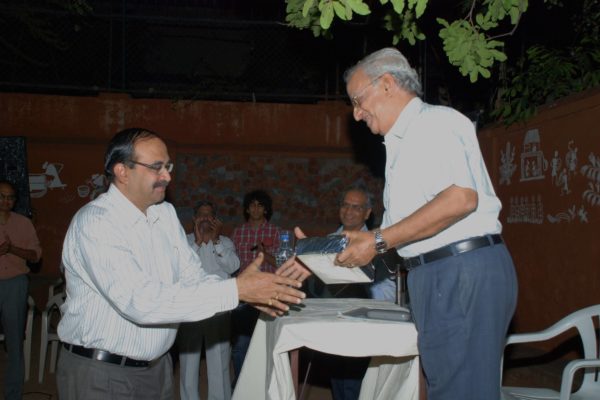