Do we, ordinary citizens, and our Groups, have a role in fighting corruption? If so, what should it be?We had a manthan about this with one of the finest civil servants and an activist himself.

Mr Sarma is an intellectual of the first order and it was a treat to engage with him.

EAS Sarma is one of the finest civil servants we have had. He is today a highly respected public intellectual who has been steadfast in advocating good governance in many areas and has taken stand against major corporates, against the establishment in a most lucid manner.

He is presently the Convener of Forum for Better Visakha (FBV) a civil society forum based at Vizag, engaged in promoting Right to Information Act to empower the disadvantaged sections of the society.
FBV has been closely involved in people’s movements in AP and elsewhere against projects and policies that deprive the people of their land and other resources and damage the environment. FBV has been active in keeping a close watch over the people’s representatives vis a vis the local concerns. The Forum pressurises the government through advocacy and, wherever necessary, seeks judicial interventions to uphold the public good.
Prior to moving to Vizag, Sarma was Principal of ASCI (2001-04) and Secretary to GOI (1997-00). He has a Master’s degree in Nuclear Physics from Andhra University, a Master’s degree in Public Administration from Harvard University and a Ph.D. from IIT, Delhi.
He has a personal website at http://eassarma.in which has many of his articles, an eBook “Will the sparrow ever return?” and other material concerning the work he is doing.

About EAS Sarma in India Today:
Dr E. A. S. Sarma belongs to the rare breed of bureaucrats which has been fighting against the deficiencies in the Indian democratic system both during the service and after retirement.
The Supreme Court recently upheld the public interest litigation filed by Dr Sarma for declaring the deployment of Salwa Judum – a private army to fight the Maoists in Chhattisgarh – unconstitutional, which speaks volumes about his crusade against human rights violations by the government.
In its judgment, the apex court wondered how the government could treat a reputed bureaucrat like Dr Sarma as a Maoist, especially when he had done his job as a member of the expert group constituted by the planning commission to study “development challenges in extremist-affected areas”. “We had to move the Supreme Court because neither the Centre nor the state government acknowledged our findings on the war in the heart of India,” Dr Sarma said. The 1965-batch IAS officer of the Andhra Pradesh cadre had to face several such challenges during his career. A testimony to his honesty is the fact that he was transferred 26 times in his 35-year tenure.
In 1994-95, when the Telugu Desam Party government wanted to set up a large number of power plants without any competitive bidding, Dr Sarma strongly opposed the policy.
When he could not overrule the government, he went on leave and later applied for a central posting. Had he compromised with the TDP, he could have easily become the state chief secretary. “If a bureaucrat is honest, nobody would dare influence him/her. At the most, the politicians can get him transferred…and one has to be prepared for it if s/he has to survive in the system,” he said.
In 2000, Dr Sarma quit the finance ministry over differences in the public policy issues with the A. B. Vajpayee-led NDA government.
A post-graduate in nuclear physics from the Andhra University and in public administration from the Harvard University, besides having a doctorate from the IIT-Delhi, Dr Sarma has been fighting against projects affecting environment and public health, including the setting up of power projects along the coastal line and illegal mining in tribal areas. 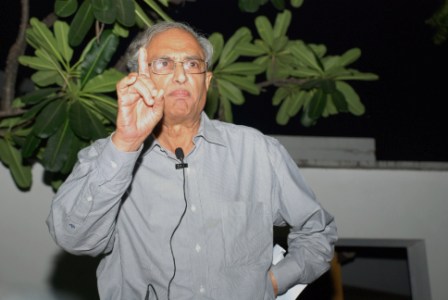 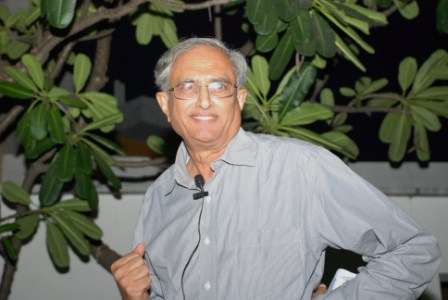 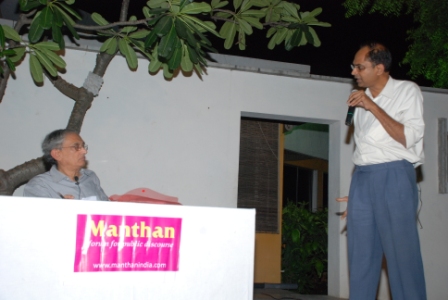 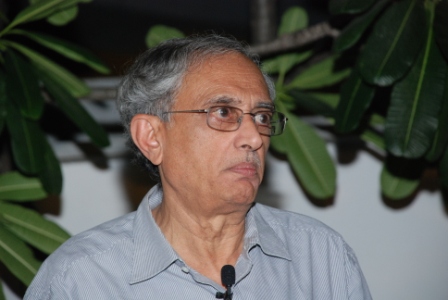 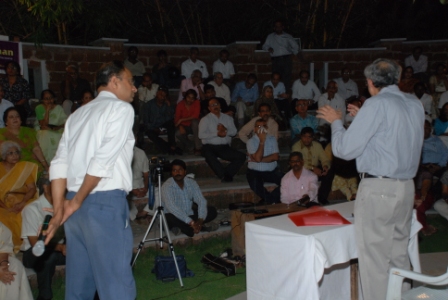 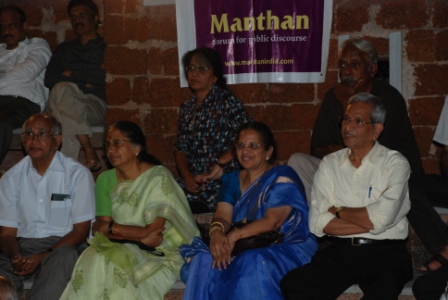 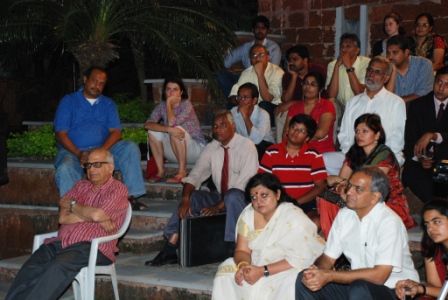 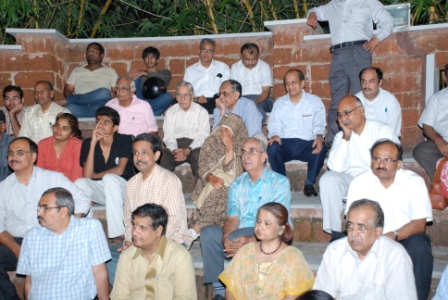 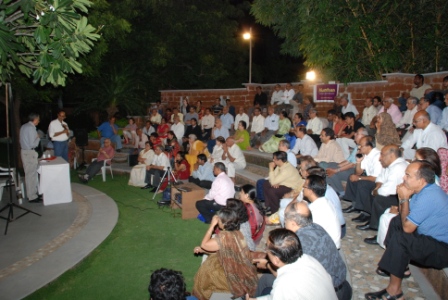