Fighting to the End: The Pakistan Army’s Way of War – C Cristine Fair

What was said of the Prussian state and its military is true of Pakistan: It is an army with a state. Pakistan’s army has dominated the state ever since its independence in 1947. Pakistan’s security-intelligence establishment has locked the country in an enduring rivalry with India that has included four full-scale wars, none of them a clear-cut Pakistani victory, and one of them (in 1971) resulting in the loss of Pakistan’s most populous province, modern Bangladesh, to independent statehood. Unable to compete with India using conventional military forces, Pakistan’s army has employed non-state actors and continued to build its nuclear arsenal.

In Fighting to the End, Dr. C. Christine Fair answers the critical question: “Why does Pakistan’s army persist in pursuing revisionist policies that have come to imperil the very viability of the state itself?” After analyzing decades’ worth of the army’s own defense publications, Fair concludes that “from the army’s distorted view of history, it is victorious as long as it can resist India’s purported drive for regional hegemony as well as the territorial status quo. Simply put, acquiescence means defeat.”

Dr. Fair is an assistant professor in the Peace and Security Studies Program, within Georgetown University’s Edmund A. Walsh School of Foreign Service. Previously, she has served as a senior political scientist with the RAND Corporation, a political officer to the United Nations Assistance Mission to Afghanistan in Kabul, and as a senior research associate in USIP’s Center for Conflict Analysis and Prevention. She is also a senior fellow with the Combating Terrorism Center at West Point.

Her research focuses upon political and military affairs in South Asia. Her forthcoming book (Fighting to the End, OUP, 2014) is on the Pakistan Army’s strategic culture. In addtion, she has authored, co-authored and co-edited several books including Treading Softly on Sacred Ground: Counterinsurgency Operations on Sacred Space (OUP, 2008); The Madrassah Challenge: Militancy and Religious Education in Pakistan (USIP, 2008), Fortifying Pakistan: The Role of U.S. Internal Security Assistance (USIP, 2006); among others and has written numerous peer-reviewed articles covering a range of security issues in Afghanistan, Bangladesh, India, Pakistan, and Sri Lanka.

She can cause trouble in multiple languages.

She is a frequent commentator on television and radio including the CBS, BBC, Al Jazeera, CNN, Voice of America, Fox, Reuters, NPR among others. She has given extensive interviews to journalists with the New York Times, Washington Post, Wall Street Journal, Time Magazine, The Atlantic Monthly, Businessweek, The Los Angeles Times, The Boston Globe and other print media outlets.

June 12, 2013: U.S. House of Representatives, Committee on Homeland Security, Subcommittee on Counterterrorism and Intelligence on “Protecting the Homeland against Mumbai-Style Attacks and the Threat from Lashkar-e-Taiba.”

Nov 3, 2011: House Committee on Foreign Affairs, Subcommittee on the Middle East and South Asia on “2014 and Beyond: U.S. Policy Towards Afghanistan and Pakistan, Part I.”

May 24, 2011: Senate Foreign Relations Committee on “Lashkar-e-Taiba beyond Bin Laden: Enduring Challenges for the Region and the International Community.”

Nov 5, 2009: House Armed Services Committee, Subcommittee on Oversight and Investigations on “The U.S. Strategy in Afghanistan: Impacts upon U.S. Interests in Pakistan.”

Oct 1, 2009: House Subcommittee on the Middle East and South Asia on “The Afghan Elections: Who Lost What?”

May 5, 2009: House Foreign Affairs Committee on “From Strategy to Implementation: The Future of the U.S.-Pakistan Relationship.”

Mar 11, 2009: House Homeland Security Committee, Subcommittee on Transportation Security and Infrastructure Protection on “Antecedents and Implications of the November 2008 Lashkar-e-Taiba (LeT) Attack Upon Several Targets in the Indian Mega-City of Mumbai.”

May 24, 2005: Congressional Human Rights Caucus on “Recent Developments in Bangladesh.” 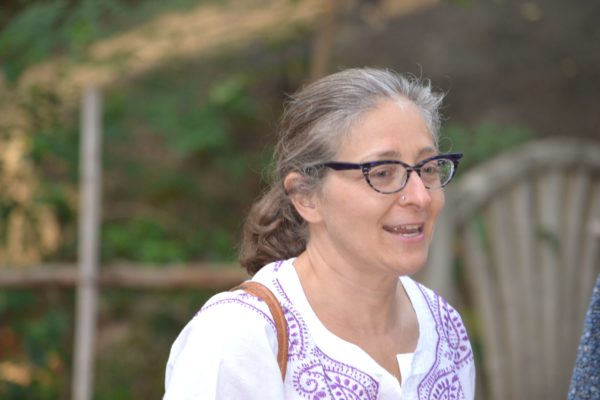 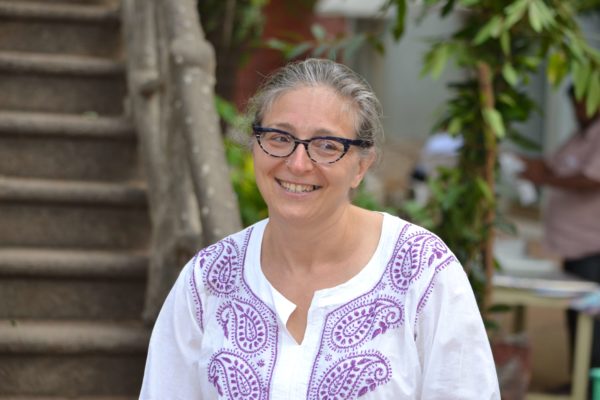 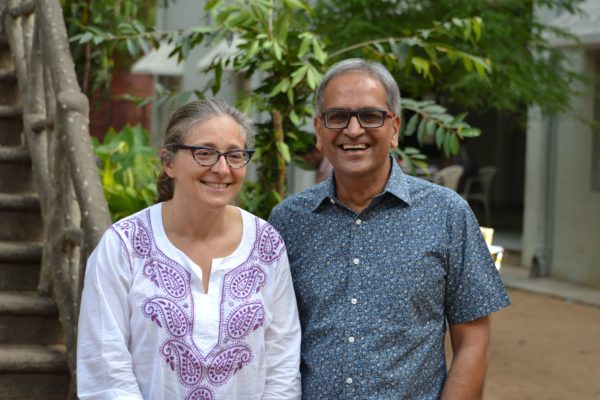 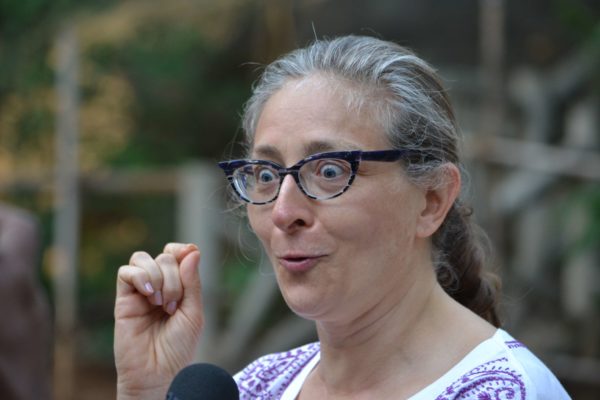 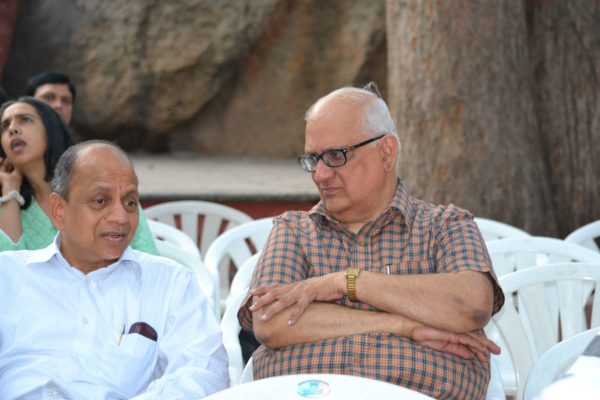 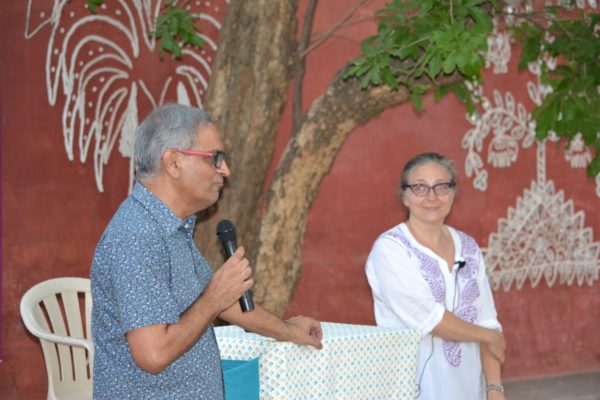 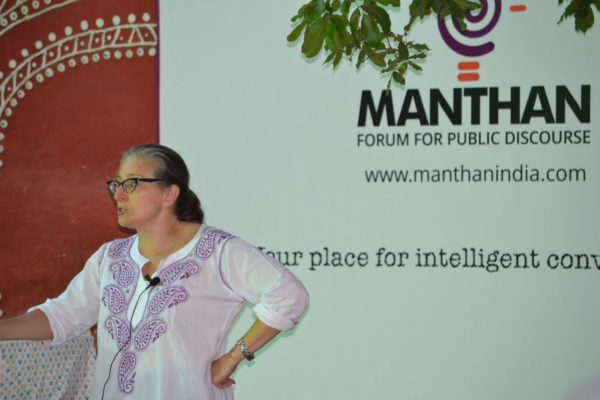 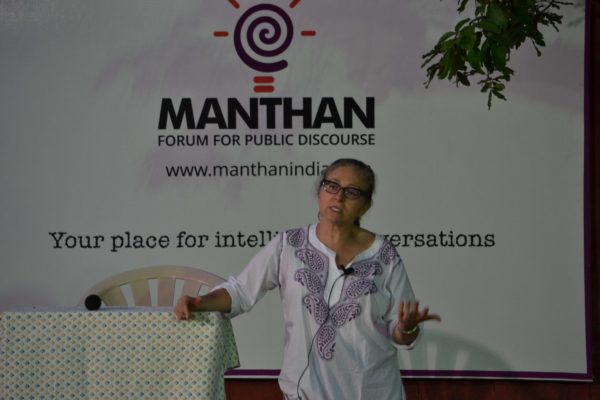 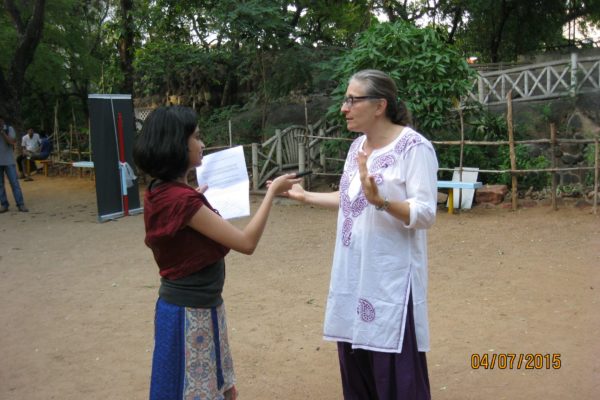 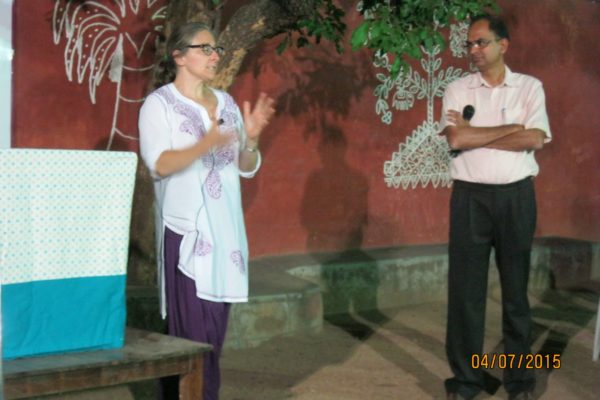