Climate Change, Global Demographic dislocations, Resource Exhaustion and Globalization are symptoms of a malaise, all of which have serious implications for our survival as a species, and can only be understood when viewed from an evolutionary perspective, specifically “Cultural and Ethical evolution”, the penultimate and ultimate stages of the evolutionary process that started some 13 plus billion years ago.

Doing so will point us to the conclusion that ensuring survival will require us to understand major transitions that are in process along with a rejection of the “Operant Paradigm”. A deeply flawed operant paradigm that has enshrined a) Humans as the apex cf creation, b) Humans via Human Agency having the capacity to obtain “ideal futures”, c) That progress (measured as GDP) is linear and infinite.

What is needed is a new paradigm that incorporates the fact that the future is an emergence out of a complex interplay of multiple variables, hardly within the power of human agency to direct and control. Ensuring survival will therefore require “managing the emergence” with humans as active walkers with inputs to the system based on enlightened interests rather than as sole determinants of outcomes. Most important, to understand that we are not exempt from extinction.

Mr Velamoor has held 30 years in executive management positions including board member, President, and COO in a variety of technology companies
• Profitably grew annual revenue as COO from $4 million to $15 million
• Successfully transitioned to 15 years as managing trustee and executive director at the Foundation for the Future defining and implementing the mission – “Increasing and diffusing knowledge concerning the future of humanity”
• Created an environment where globally recognized scholars were compelled to think about the future in a multi-disciplinary framework 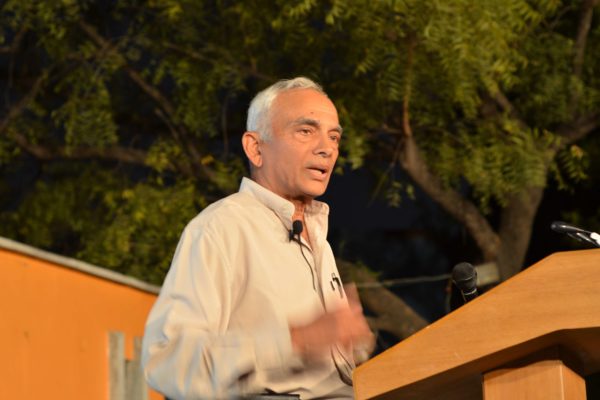 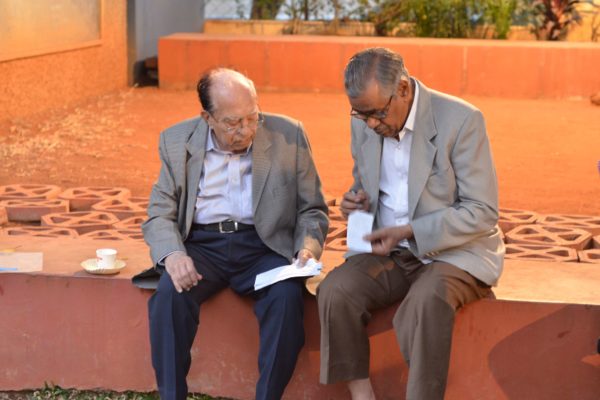 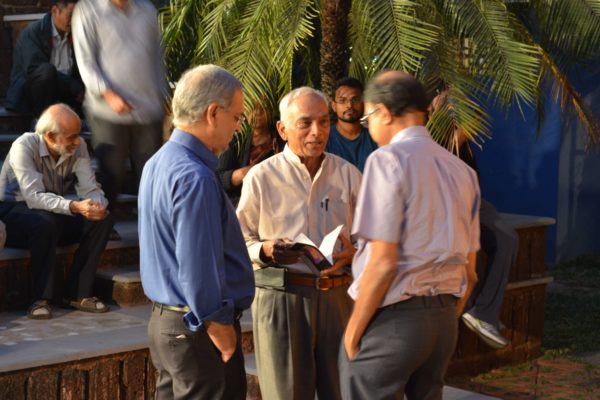 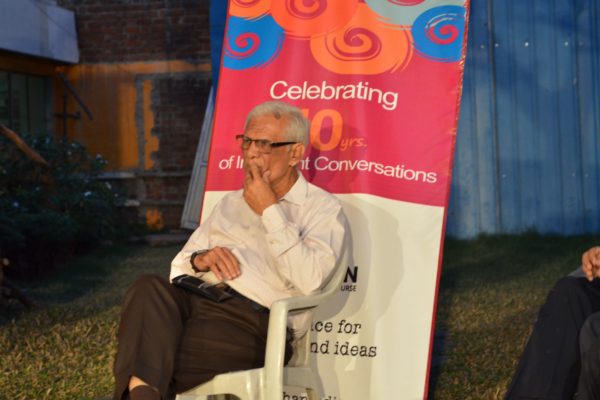 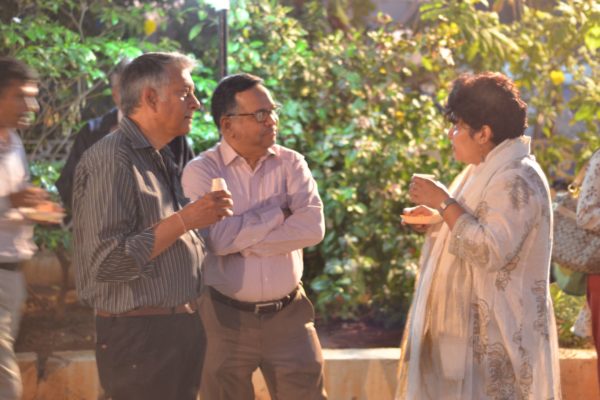 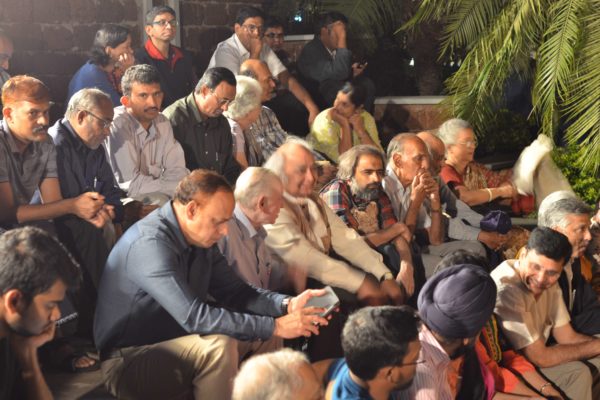 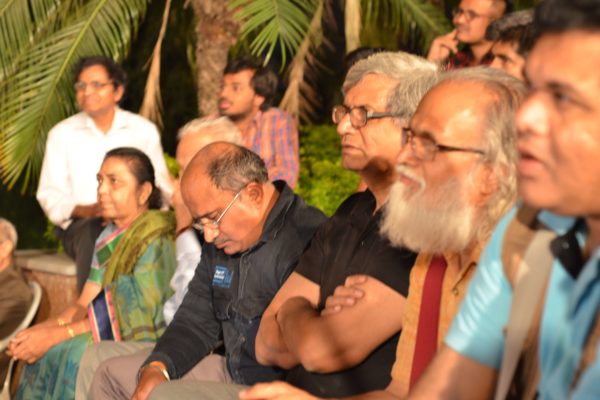 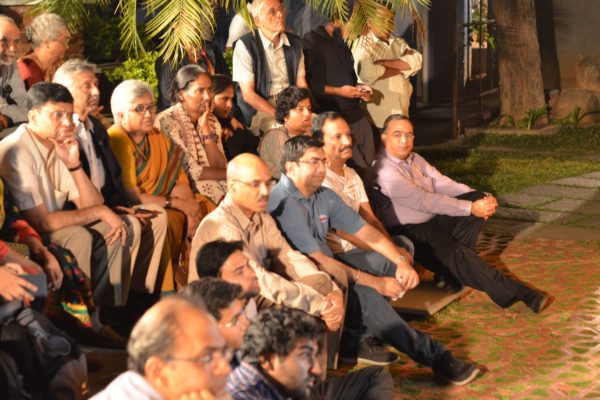 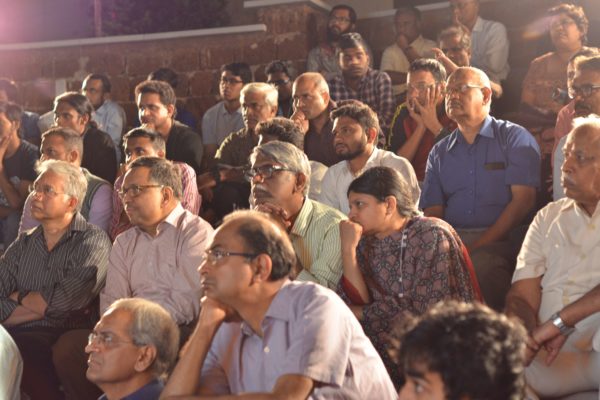 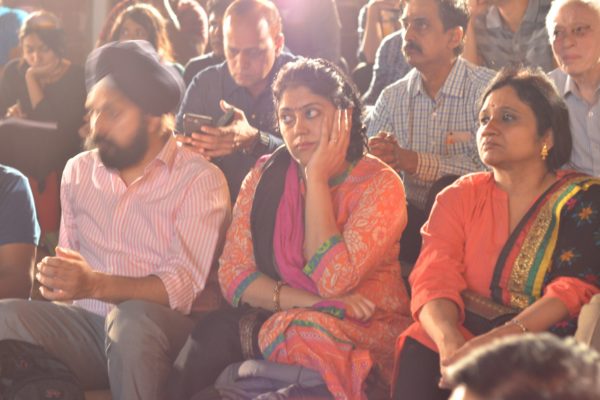 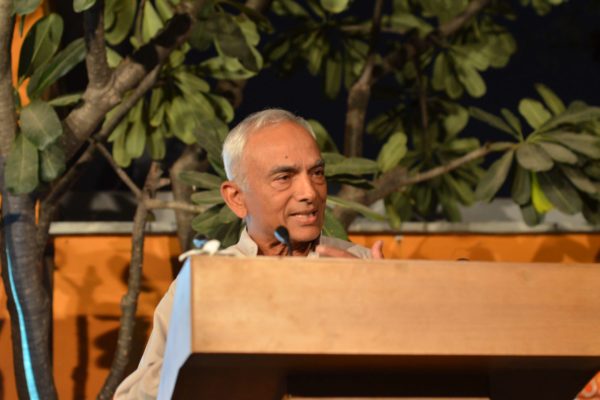 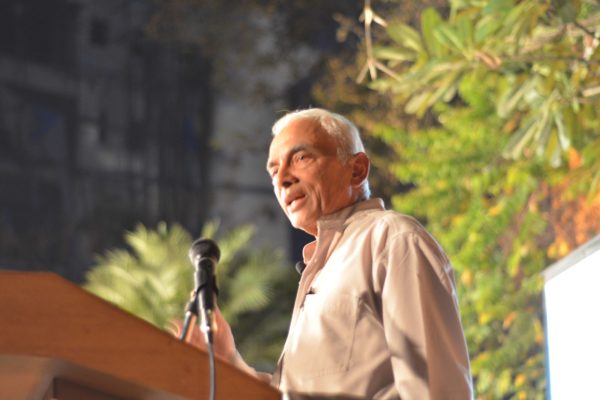 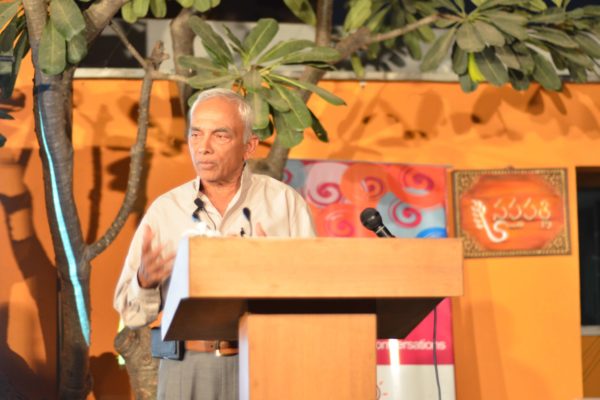 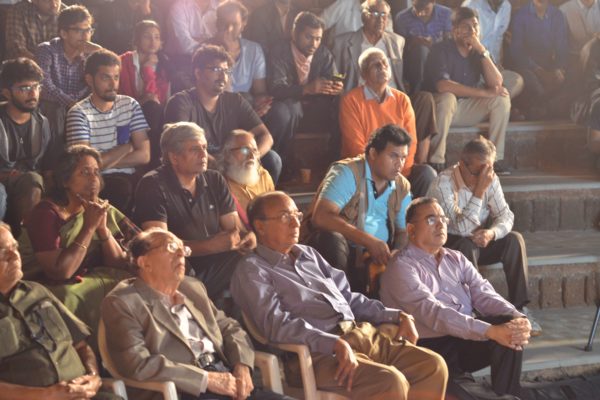 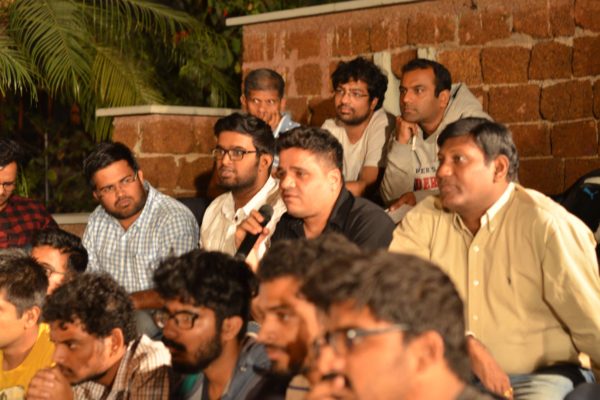 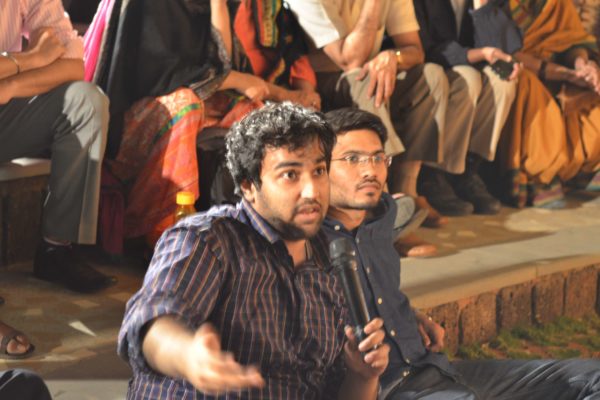 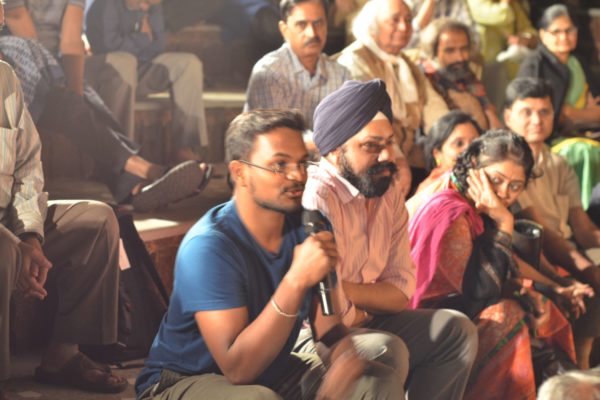 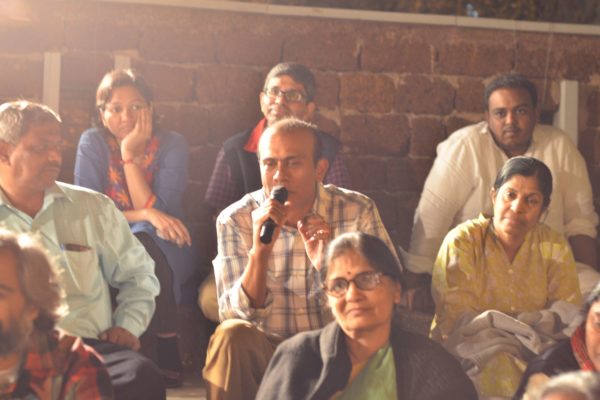 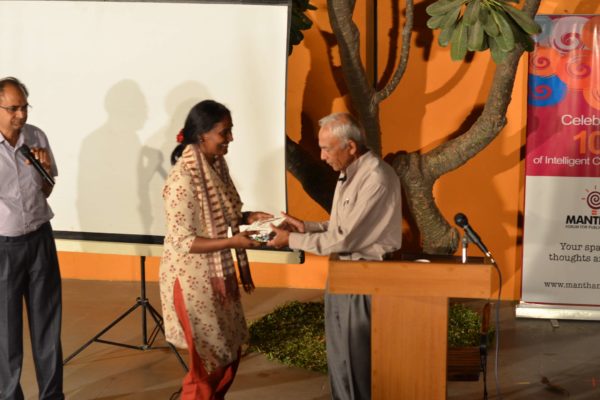