How Entrepreneurs Can Change Everything You Hate About India – Hindol Sengupta

Hindol Sengupta delivered a passionate talk on how entrepreneurs can be the vehicles of major change in India. Based on facts, anecdotes and experiences, he enthralled the audience and convinced them of his narrative.

Mr Sengupta is an Indian journalist and entrepreneur and author of eight books. In 2017, he was selected as a Young Global Leader by the World Economic Forum.

Among his recent books are Being Hindu: Old Faith, New World and You, The Modern Monk: What Vivekananda Means To Us Today, and The Sacred Sword: The Legend of Guru Gobind Singh.

Sengupta lives in Delhi and is currently Editor-at-Large at Fortune India. In 2015 his book on India’s underbelly of entrepreneurship, Recasting India, was shortlisted for the Hayek Book Prize given by the Manhattan Institute.

Among previous roles, he was Features Editor at IANS, serving news features and long form journalism. Prior to that, he had a show, Talk Back on Bloomberg TV. 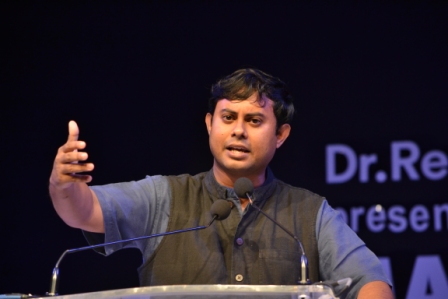 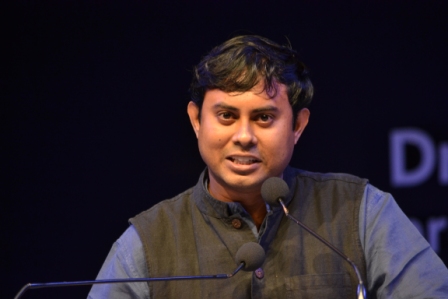 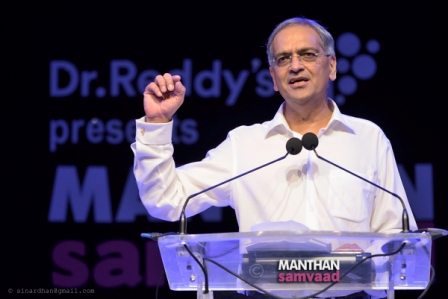 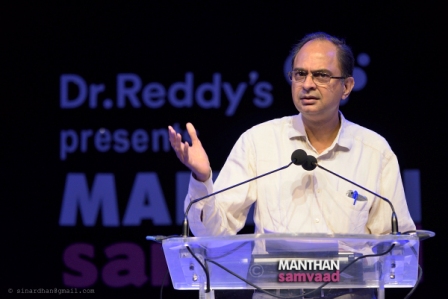 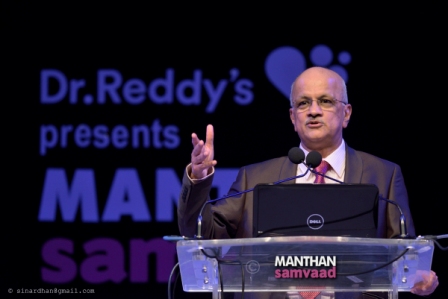 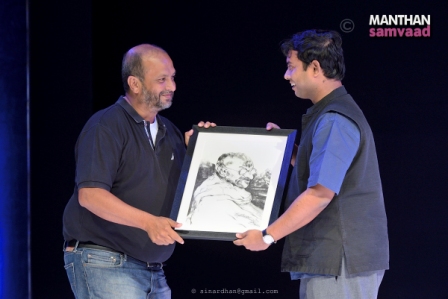 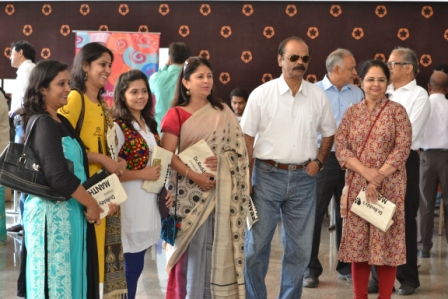 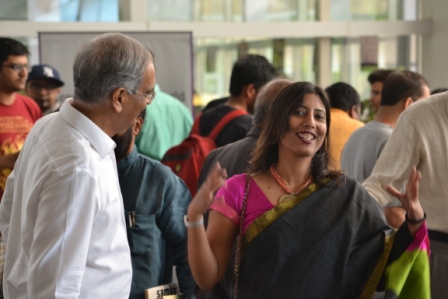 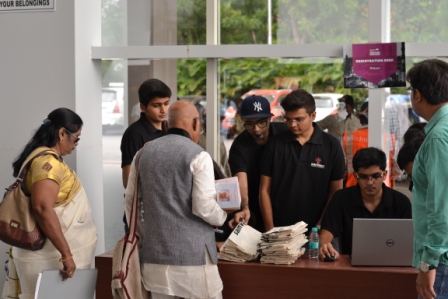 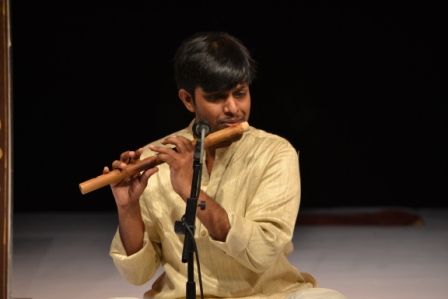 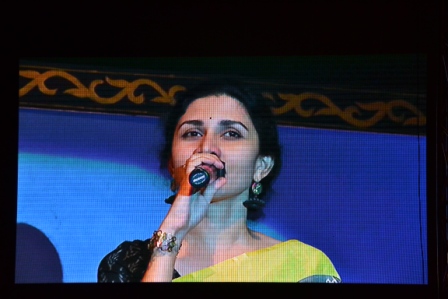 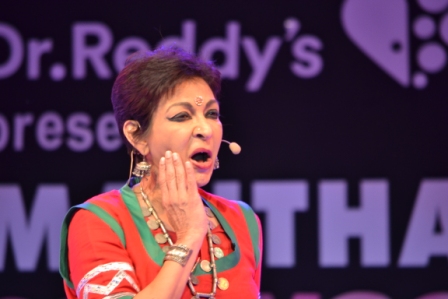 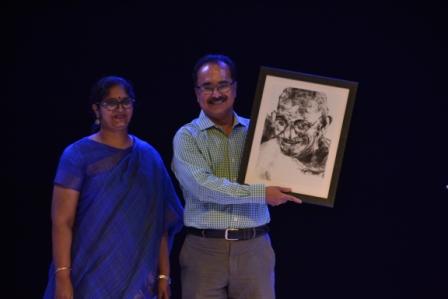 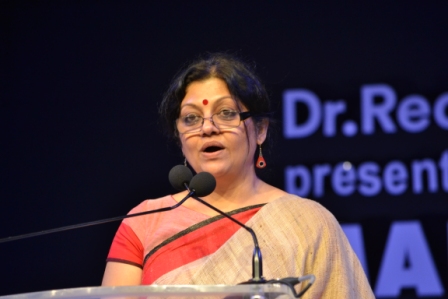