Why We Need To Be the Change? – Mallika Sarabhai

In an interactive session with members of Manthan at Vidyaranya School, Mallika Sarabhai held a captive audience with an inspiring presentation followed by an active Q & A session.

She dazzles. Mallika Sarabhai is many people at the same time and they all vie for brilliance. She can paint a Ganesha with her dancing feet. And that’s how she enthralled US ex-President Clinton. He begged for the portrait when he left.

Stage is not the only place where she displays her multi-facetedness. She is a noted film-maker, a familiar TV anchor, an editor, a publisher, a doctorate from the Indian Institute of Management (Ahemedabad), an activist espousing all kinds of causes. She is also a CEO of a TV channel. She is one of our leading exponents of Bharata Natyam and Kuchipudi. She is a representative of India for CIOFF (an internationally acclaimed organisation for folk dances)

She was one of the few intellectuals in Gujarat standing up to the Narendra Modi government for the state’s role in the Gujarat Riots of 2002. She has been subjected to untold harassment and trauma, as a consequence, which she has faced with familiar strength.

She is the daughter of reputed dancer Mrinalini Sarabhai and renowned scientist Vikram Sarabhai – an confluence of artistic zeal and scientific pursuit.

Mallika was the recipient of the French Palme D’Or, the Highest Civilian Award conferred by the French government, among many other awards.

Darpana Academy of Performing Arts at Ahmedabad, was setup by her along with her mother. The academy has many faces. There is Darpana for Development, which makes performing arts modules for development issues; Janavak, an authentic Indian folk dance group that aims at folk revival; Chitrakathi, a film unit that prepares educational films and TV material; Mapin Publications that publishes books on Indian heritage; Kritikranti, a trust for interdisciplinary work in the arts and crafts; Jagruti, a project for environment empowerment; the Value Project that familiarises children with moral dilemmas; Parivartan which seeks to bring about changes in the life of Bhil women; and Centre for Non-violence through the Arts. 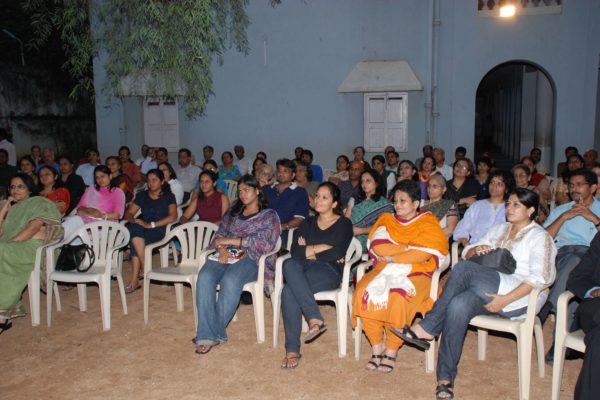 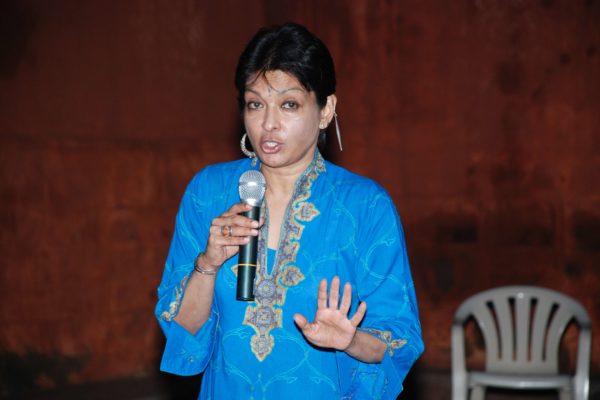 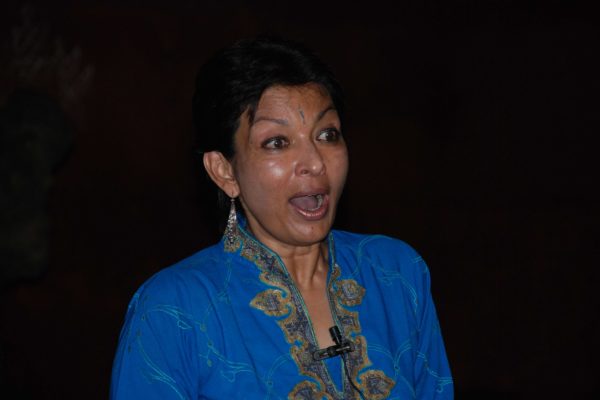 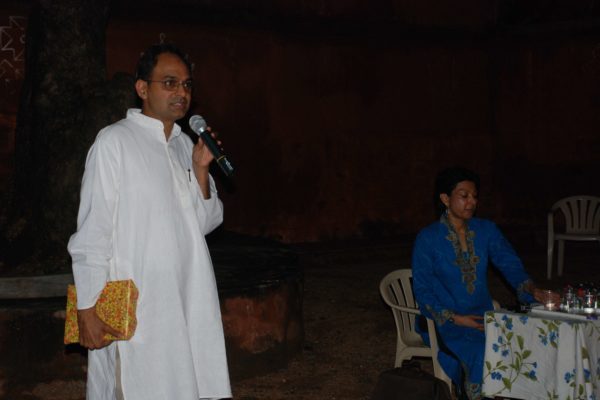 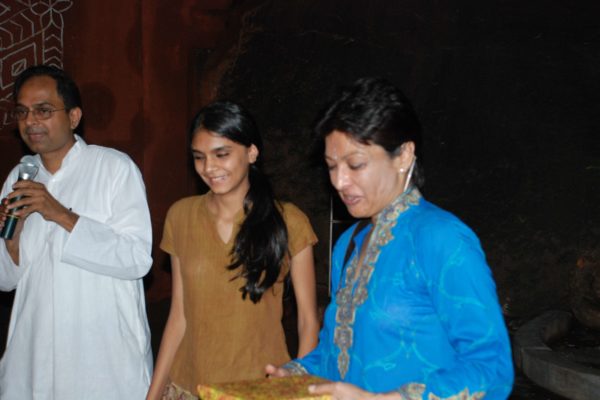 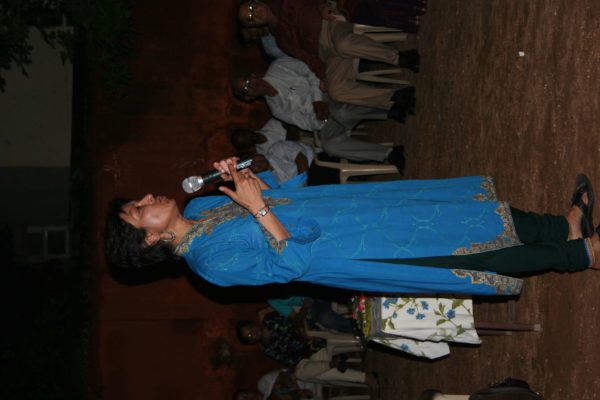 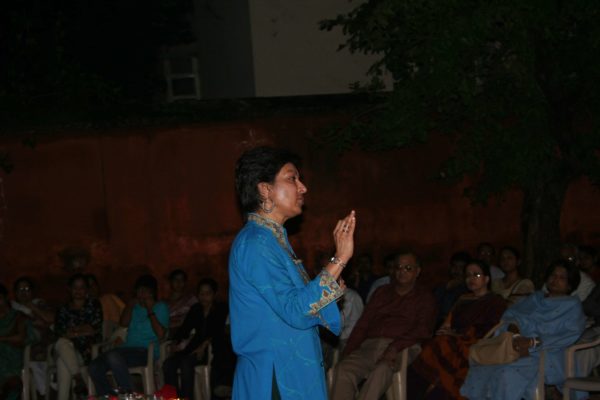 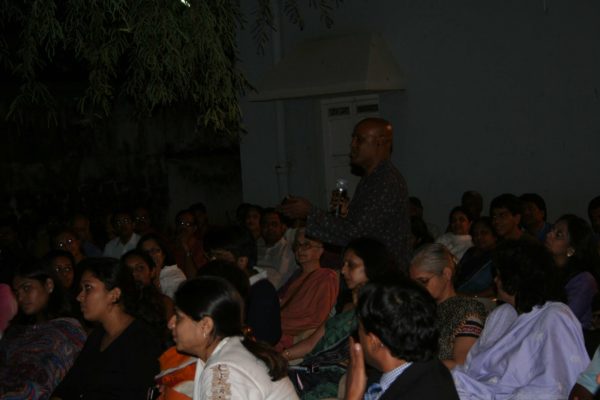 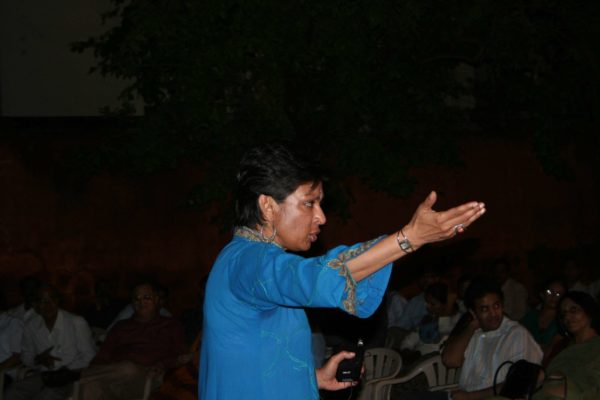 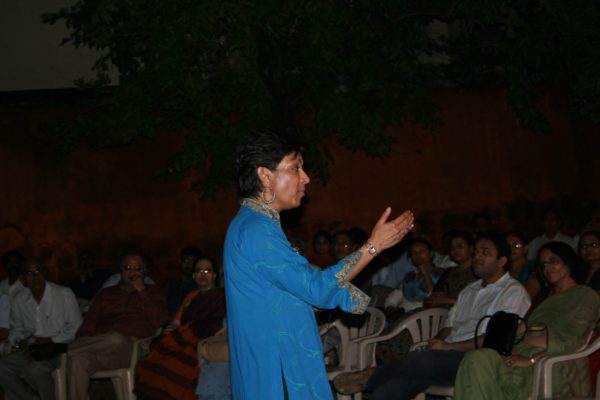