In his talk here Mr Sinha throws some light on Kashmir.

Yashwant Sinha is former Minister of Finance and Foreign Affairs at different times. He is a senior leader of the Bharatiya Janata Party. He is highly regarded for his integrity, knowledge, wisdom and effectiveness in administration and politics.​

Before joining active politics, he has had a distinguished career in civil service. He has held several important positions in the BJP including being its Vice President.

He is widely credited for pushing through several major reform measures that put the Indian economy on a firm growth trajectory. Among them are lowering of real interest rates, introducing tax deduction for mortgage interest, freeing up the telecommunications sector, helping fund the National Highways Authority, and deregulating the petroleum industry. He is also known for being the first Finance Minister to break the 53-year tradition of presenting the Indian budget at 5 pm local time, a practice held over from British Rule days that sought to present the Indian budget at a time convenient to the British Parliament (1130a GMT) rather than India’s Parliament.

He has written a comprehensive account of his years as Finance Minister titled Confessions of a Swadeshi Reformer.

In 2015, The French Government honoured him with the highest French civilian distinction of Officier de la Légion d’Honneur (Officer of the Legion of Honour). It was bestowed upon him in recognition of his work as Union Minister of Finance, Minister of External Foreign Affairs and for his invaluable contribution to international issues. 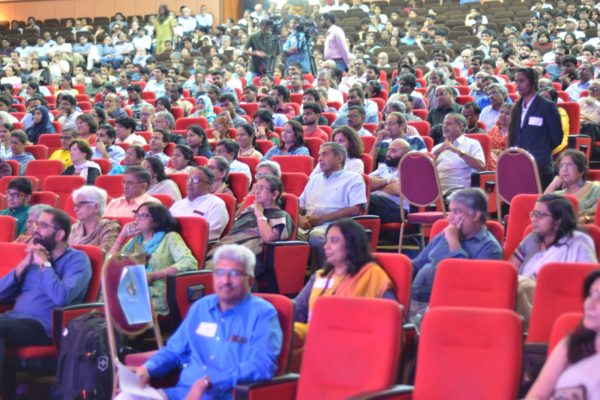 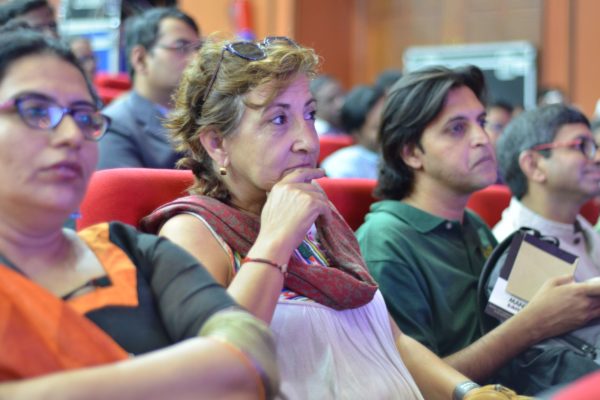 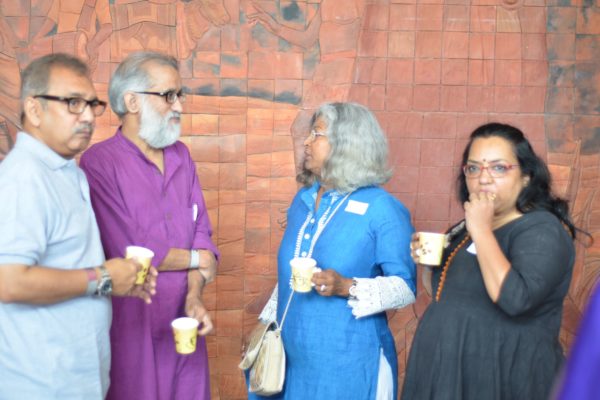 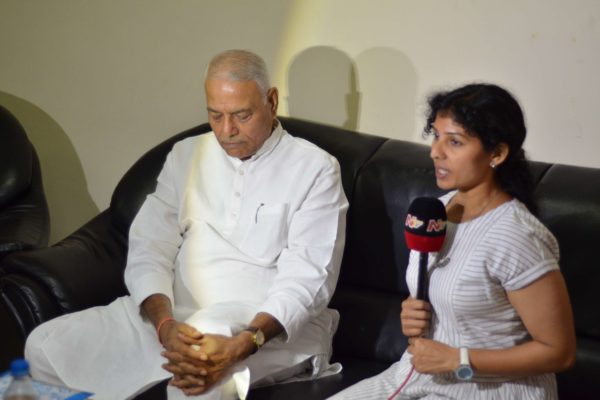 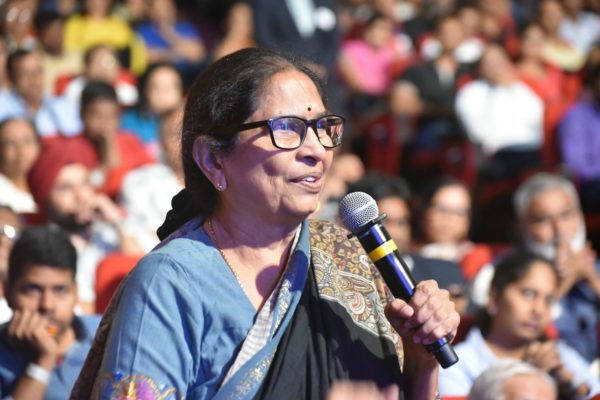 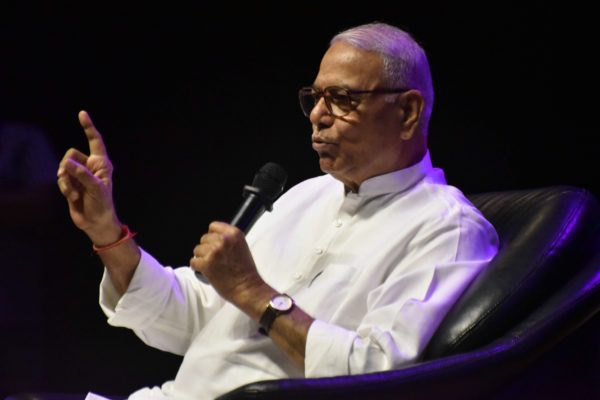 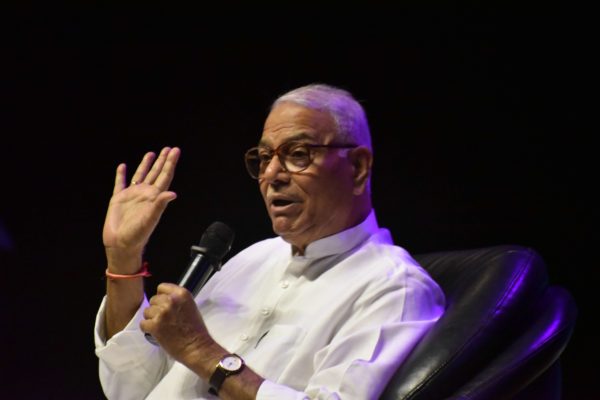 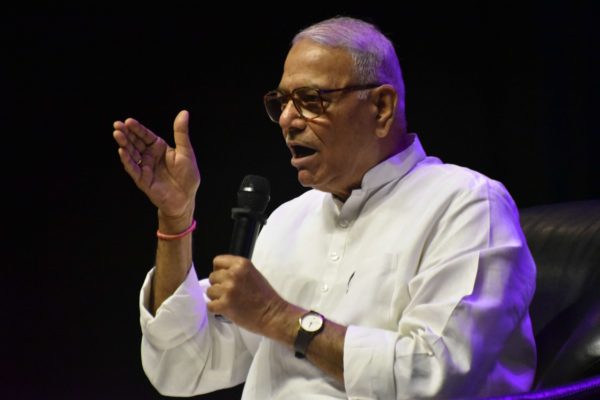 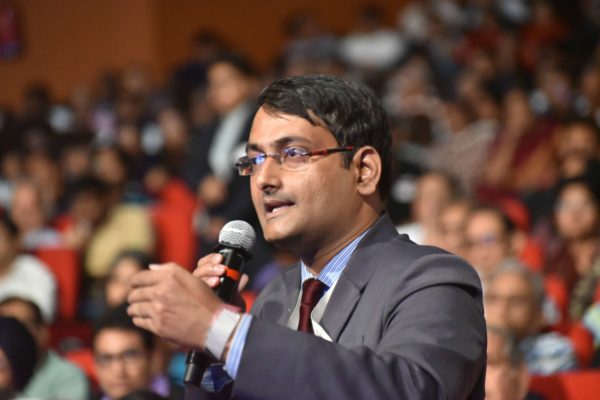 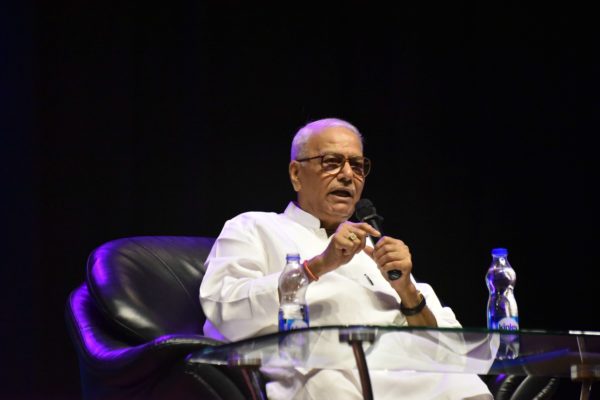 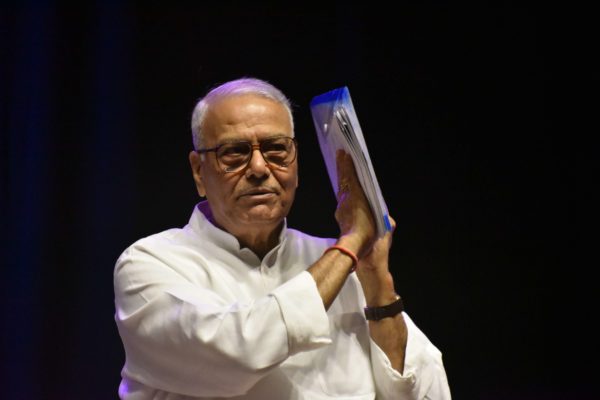 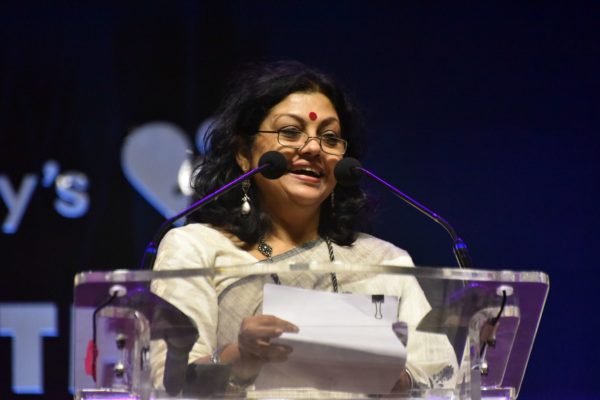 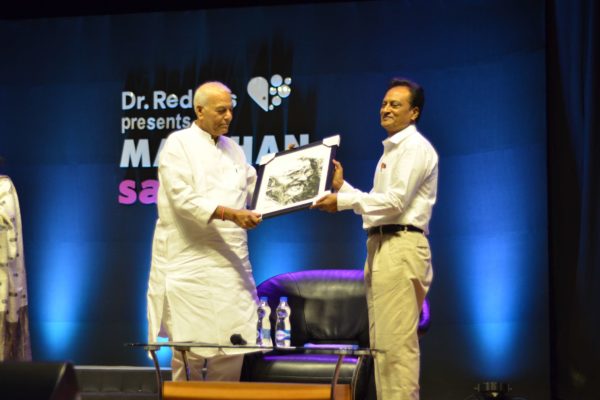