Kashmir – the State and the Status – Srinath Raghavan

Mr Srinath Raghavan explained  the history which has led to what Kashmir is going through today.

Srinath Raghavan is Professor of International Relations and History at Ashoka University. He previously taught at King’s College London and worked at Centre for Policy Research, New Delhi.

​Raghavan is author of several books including War and Peace in Modern India: A Strategic History of the Nehru Years (Macmillan & Permanent Black, 2010); 1971: A Global History of the Creation of Bangladesh(Harvard University Press & Permanent Black, 2013); India’s War: The Making of Modern South Asia, 1939-1945 (Penguin Allen Lane & Basic Books, 2016); and The Most Dangerous Place: A History of the United States in South Asia (Penguin Allen Lane & Basic Books, 2018). He was a co-author with Sunil Khilnani et al of NonAlignment 2.0: A Foreign Strategic Policy for India in the Twentieth Century (Penguin, 2013). He has edited Imperialism, Nationalism, Democracy: The Collected Essays of Sarvepalli Gopal (Permanent Black, 2013), and (with David Malone & C. Raja Mohan) The Oxford Handbook of Indian Foreign Policy (Oxford University Press, 2015).

Raghavan has served as a member of the National Security Advisory Board. He was the Chief Editor of the Kargil War History for the Ministry of Defence, Government of India. Prior to entering academia, he spent six years as an infantry officer in the Indian Army.

Raghavan took his BSc in Physics from the University of Madras and his MA and PhD in War Studies from King’s College London. He is a recipient of the K. Subrahmanyam Award for Strategic Studies (2011) and the Infosys Prize for Social Sciences (2015). 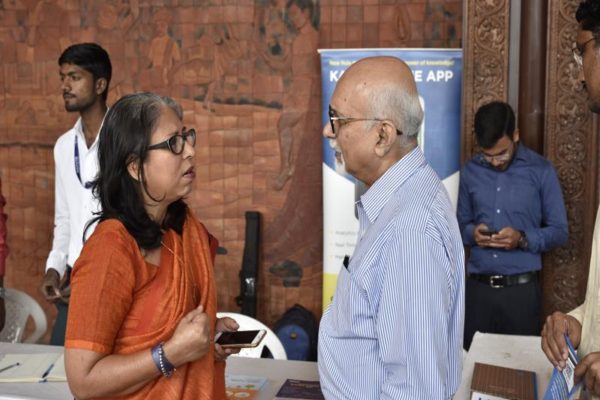 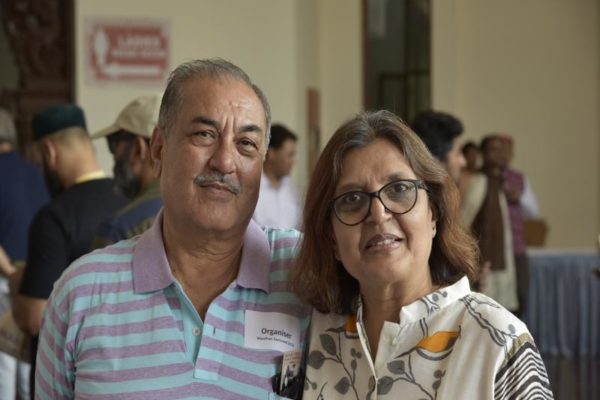 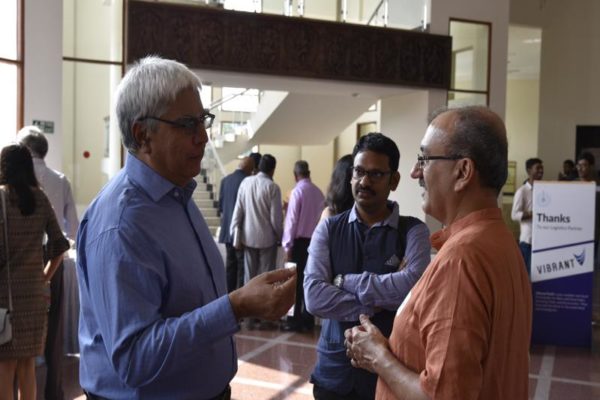 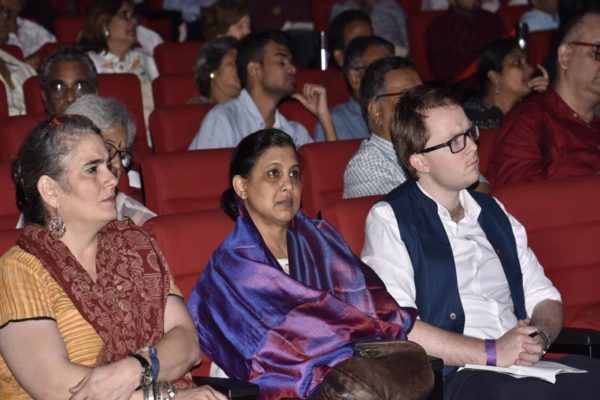 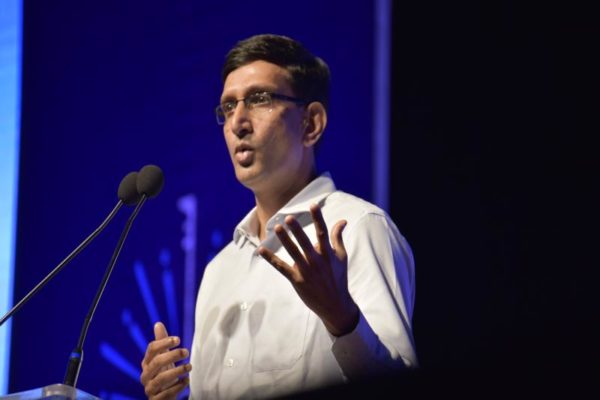 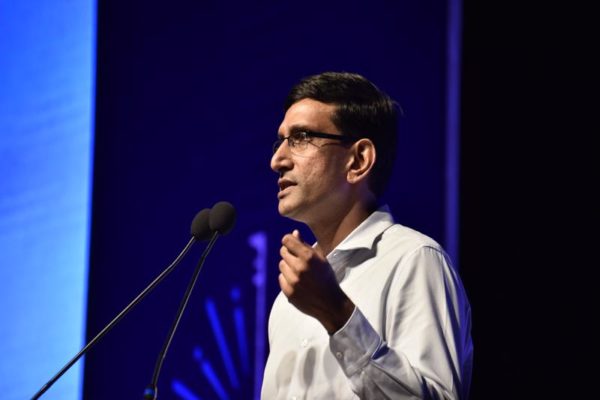 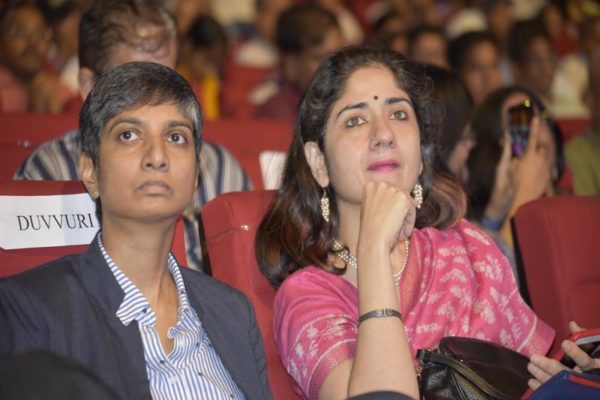 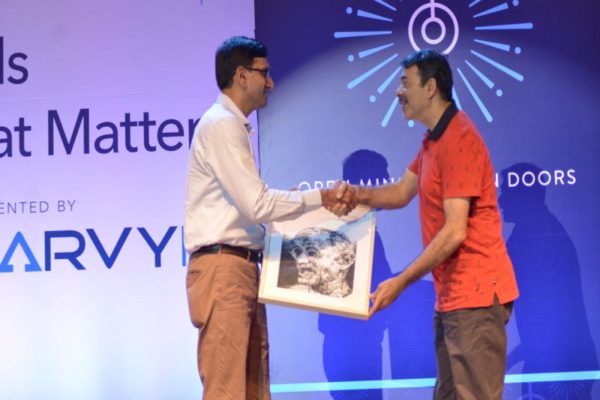 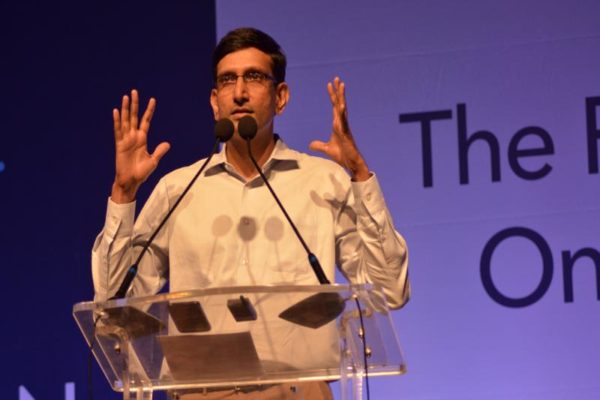 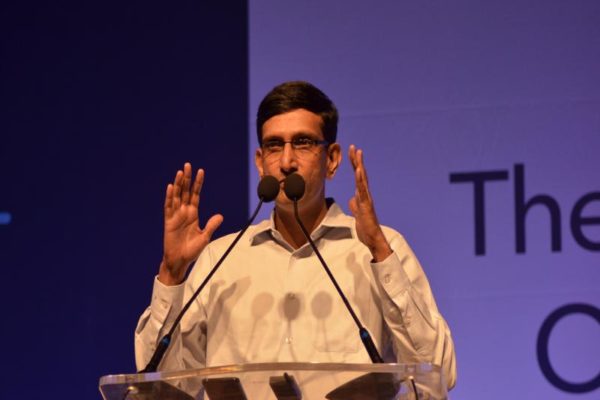