At this Manthan Dr C Christine Fair gave an insight of her study on Lashkar-e-Taiba (LeT, also known as Jamaat ud Dawa among other aliases) is the most competent, lethal and loyal proxy of the Pakistani state. LeT operates in India, Afghanistan and elsewhere in South Asia and beyond.

This presentation draws from a narrative analysis of a ten percent random sample of nearly 1,000 biographies of slain LeT fighters as a part of a larger study into the battlefield motivation of the fighters. These documents reveal a dark role of the families who derive various forms of social capital from male family member’s participation in so-called “jihad.”

Families draw maximum social capital when these young men die in combat and attain the coveted title of “shaheed.” Whereas previous studies of terrorist motivation have downplayed or even disregarded the roles of family, my work in Pakistan over nearly fifteen years continually points to the deep significance that families play in a young man’s decision to fight in Pakistani terrorist organizations.

Dr C. Christine Fair is a Provost’s Distinguished Associate Professor in the Security Studies Program within Georgetown University’s Edmund A. Walsh School of Foreign Service. She previously served as a senior political scientist with the RAND Corporation, a political officer with the United Nations Assistance Mission to Afghanistan in Kabul, and a senior research associate at USIP’s Center for Conflict Analysis and Prevention. She has served as a Senior Fellow at West Point’s Combating Terrorism Center, a Senior Resident Fellow at the Institute of Defense Studies and Analysis (New Delhi) and as a Reagan-Fascell Democracy Fellowship (Spring of 2017). Her research focuses on political and military affairs in South Asia (Afghanistan, Pakistan, India, Bangladesh, Sri Lanka). She is the author of In Their Own Words: Understanding Lashkar-e-Tayyaba (Hurst, Oxford University Press, 2018). 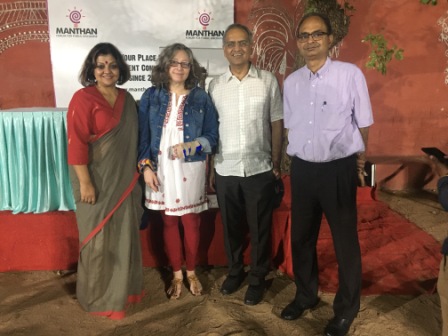 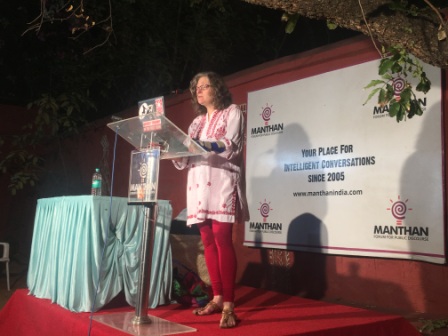 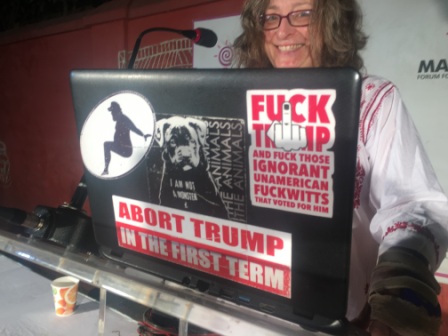