Nazar Ya Nazariya
We live in a diverse society. We often as family members, community, educators, and employers tend to write off the potential of people who live with a disability. The government and society also see them as liabilities and their plans are more often than not focused on providing food, clothing and shelter in a manner of speaking.
Nazar ya Nazariya is a talk supported by short films that:
• Encourages people to look at possibilities rather than the disability
• Helps people to see people with disability as a potential Human Resource for the country and encourage people to invest in them rather than merely providing for them. A paradigm shift from charity to investments.
• Encourage people to start thinking diversity in all dimension of life and work towards an Inclusive Society.
The message is clear. We are looking for real change and this change truly happens only when we shift our focus from the disability to our mindset. A shift in mindset and perspective will change the conversation. People with disability move from the fringes to take their space within the community.

Mr George is a Post Graduate/Graduate from St Stephen’s College, Delhi. Worked with Ogilvy Benson & Mather and Advertising & Sales Promotion Co for nearly 10 years.
He conceived the Television Show Nazar Ya Nazariya for broadcast on DD National with support from Sightsavers UK. The programme introduced by Naseeruddin Shah focused on possibilities that there are in a life with blindness.
Setup the World Blind Cricket Council in 1996 and was its Founding President. Launched the first ever World Cup of cricket for the Blind in 1998
Co-authored a book on Inclusive Education which was published by Sage Publications in 2004

Elected as an Ashoka Fellow in 2001. Declared Limca Book of Records People of the year 2007. Awarded the Sanskriti Award in 1994. Ran with the Olympic Torch at Atlanta in 1996. Was featured on Discovery Channel’s series “Discovery People”. Was featured on the “Aviva Forward Thinkers” campaign and was featured on Paul Murten’s travel show “Paul Murten in India”.

Was a member of the Steering Committee (socially vulnerable/marginalised groups) of the11th/12th 5 year plans (Planning Commission).

Help setup the Low Vision Centre at the Dr.Shroff’s Charity Eye Hospital in 2000.

He is now an Inspirational Speaker : sharing experiences, ideas, thoughts and an understanding of life. 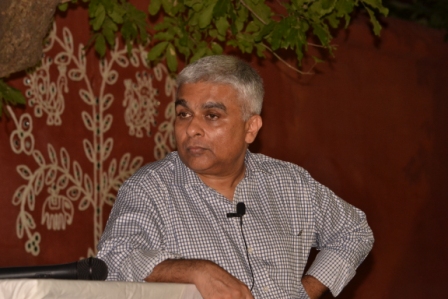 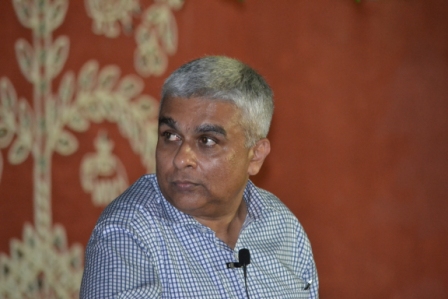 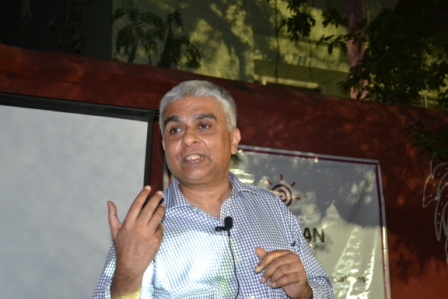 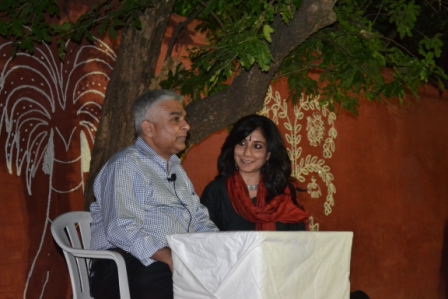 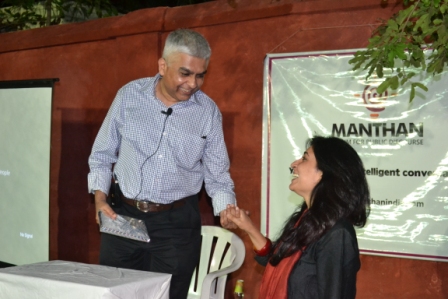