How Hindi movies are reflecting, defining and creating a new India

Hosted by Manthan, filmmaker Mani Shanker proved to a captivated audience that meaningful cinema still exists. A four-minute video called The Global Symphony was screened for the members who assembled at Vidyaranya High School. Seen among the audience were Ajay Gandhi, Dr Raghu Ram and others.

Mr. Mani Shankar is a Hyderabad-based film director. He is an alumni of Hyderabad Public School and BITS Pilani. He has made over 400 films, including music videos, corporate films, ad films, image building films and training films. In the process, winning several prestigious awards including the Golden Nandi award for best film and Nandi awards for best director, and best screenplay writer. In 1994, he created a series of music videos called ‘Mujhko hai aasha.’ It went on to air with demands of repeat telecast over the National networks. For the first time the music video format was used for image building purpose in Indian media.

In 1996, when insurgency was at its peak in Kashmir he was assigned by the Home ministry to make a music video with an anti terrorist message. The video was made with great risk in the heart of Dal Lake. This was screened over 3 thousand times by the Indian Government using it as serious anti terrorist message. It also featured several times on the BBC.

In the same year he filmed an arduous travelogue in Tibet on the physical and spiritual journey to Kailash and Manasarovar. To celebrate the fiftieth year of Indian Independence Mr. Mani Shankar created an exclusive series of music videos aimed at the International satellite footprint of Southeast Asia. The Series sponsored by Coca-Cola was called ‘Meri Jaan Hindustan’ and starred the biggest names in the Indian entertainment industry- Kamal Haasan, Illaya Raaja, Nagarjuna, Lucky Ali, Dr. L. Subramaniam, The Berlin Philharmonic Orchestra, M.M. Kreem, Remo Fernandes, HariHaran, Vishal and Baba Sehgal. Of these, one video with Lucky Ali was on the ‘Kenwood MTV hit list’ in the number one position for fourteen weeks, while the rest made it to the top ten for several weeks. The interesting aspect of this project was that the same music video also was on the top ten of Doordarshan Channel during that period.

“Nee Kosam”, and “Pasivada”, two image building music videos made in Telugu for the police department on 35mm for theatre release got rave reviews from the press and public. These were subsequently made in Hindi for an all India release also.

He also made the official film on IT for the US President Bill Clinton during his visit to India and Hyderabad last year. President Clinton liked the short film so much that he actually asked for the master beta tape and took it aboard with him and also sent two personal letters of appreciation Mani Shankar.

He runs his own production house Bhairav Films which is into short and documentary films, music videos, corporate films and TV production. He prefers to work from his studio in Banjara Hills rather be influenced by the thought processes in Bollywood. 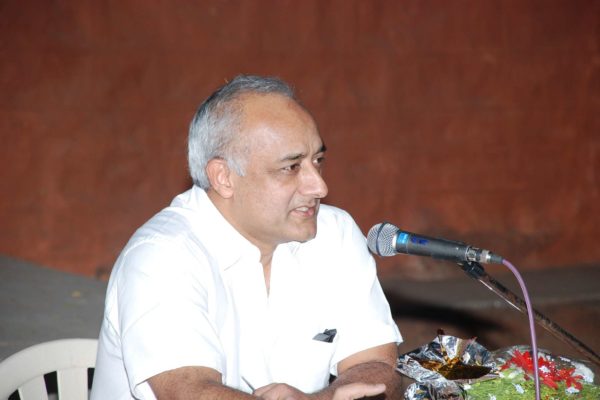 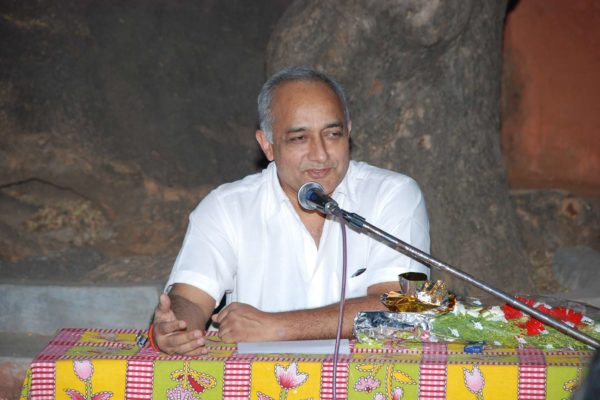 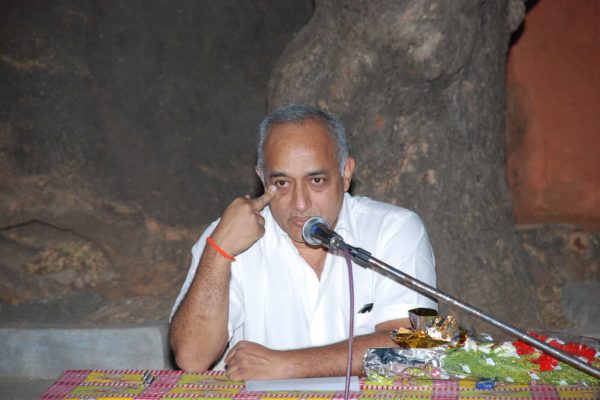 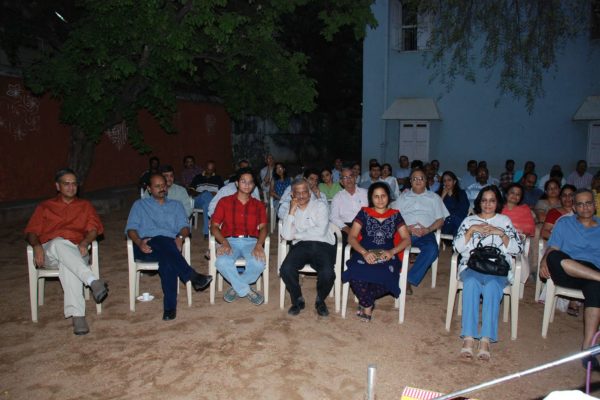 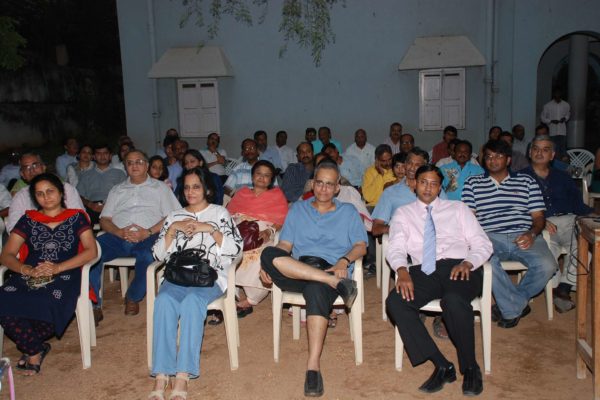 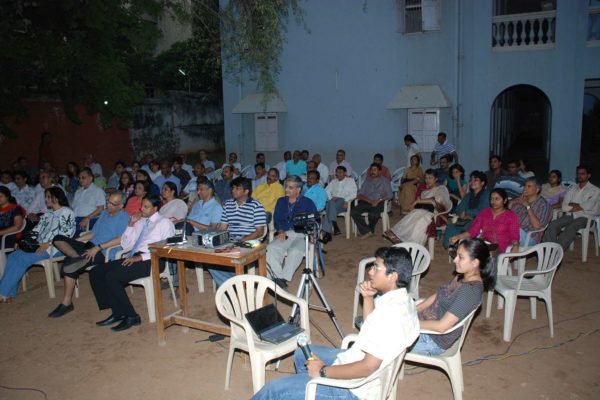 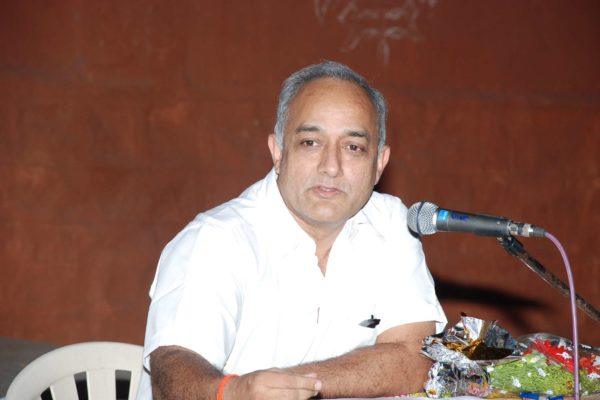 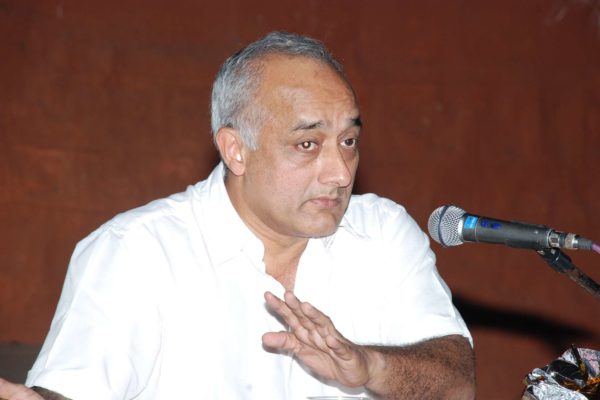 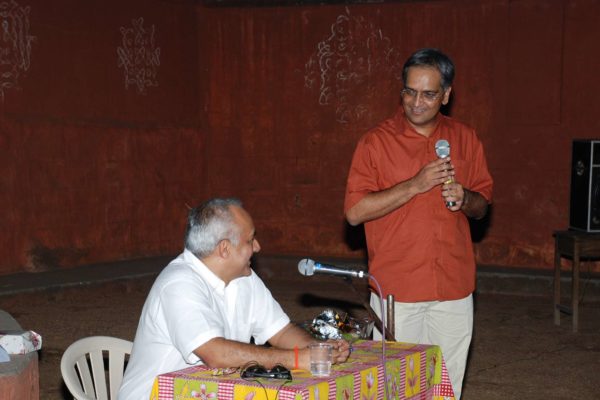 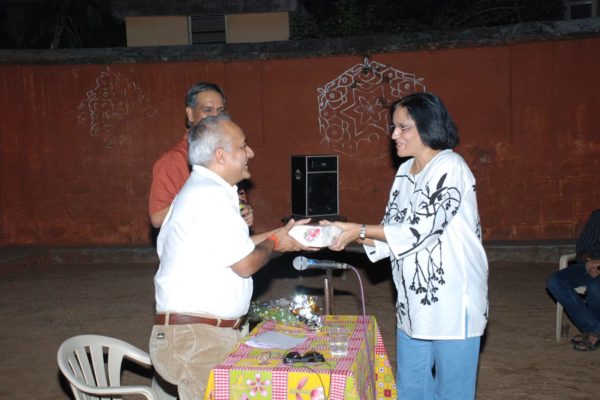 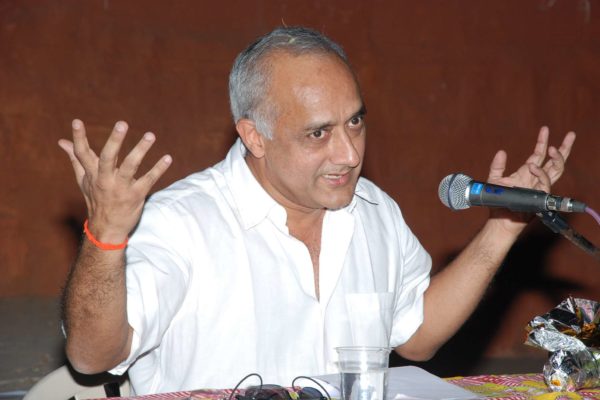