Avirook Sen has written a best-selling book, Aarushi, based on his investigations into the Aarushi Talwar murder case. His book records and narrates the murder mystery in great and engaging detail. While doing so, it uncovers the underbelly of the country’s pathetic investigative and prosecuting systems.
This story goes well beyond just a murder investigation/trial. A lot of the stuff that happens during the criminal justice process are abstractions for most of us. Likewise, for how media plays a story, and how we middle class Indians receive it. The book is about how this system really works on a daily basis.
In the introduction, Sen writes: ‘When the astronaut Rakesh Sharma went to space in the early 1980s, the then prime minister, Indira Gandhi, asked him what India looked like from up there. Rakesh Sharma’s response was memorable: Saare jahan se achha (better than all the world). This book is about what it looks like from the ground.’

Avirook Sen is an independent journalist based in Gurgaon. He has been a reporter and editor for 25 years, working in print, online and broadcast media. Sen launched the Hindustan Times’ Mumbai edition as resident editor, edited Mid-Day, and was executive editor of the news channel NewsX. He has written on a wide range of subjects, from cricket to terrorism and, most recently, crime. His work has appeared in India Today, Hindustan Times, The Express Tribune (Pakistan), New Scientist, NDTV, DNA, Firstpost, Mumbai Mirror and a number of other prominent publications.
His first book, ‘Looking for America’ (Harper Collins, 2010) was described by Vogue magazine as a ‘Kerouac-like’ travelogue, and enthusiastically reviewed.
His bestselling second book, ‘Aarushi’, (Penguin, 2015) has reignited a national debate on the criminal justice system, on media ethics, and Indian middle class attitudes. The book has been described as ‘masterly’, ‘disturbing’, ‘meticulous’ and ‘explosive’. Ian Jack has said: “Few accounts of modern India can match its compelling story and unforgiving light – it matters to the here and now as few books do. I found it unputdownable.”
Sen is an ardent admirer of Capote and Hitchens, and even more so of Hunter Thompson. He is also greatly inspired by Fela Kuti, the (late) Nigerian musician, whose line “I no be gentleman at all” resonates with him.
Sen was born and raised in Calcutta. 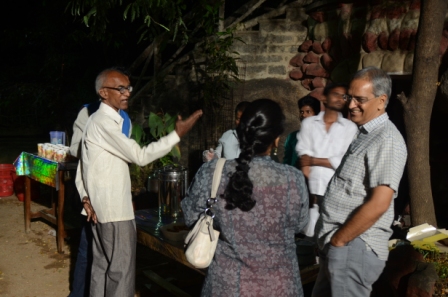 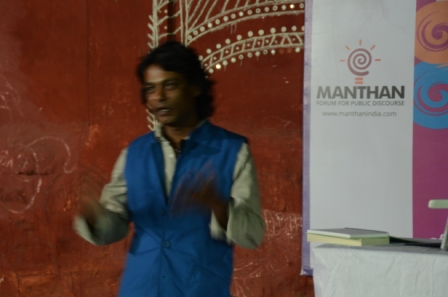 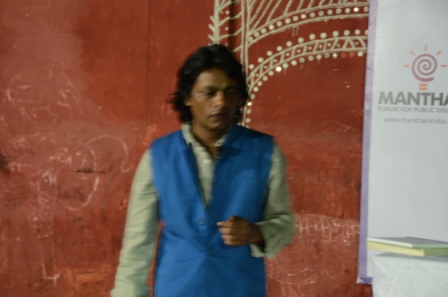 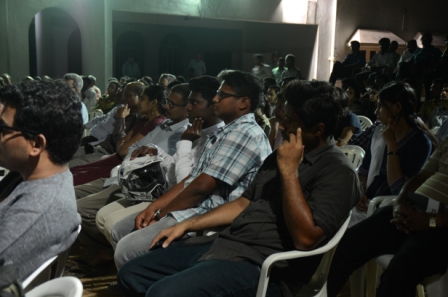 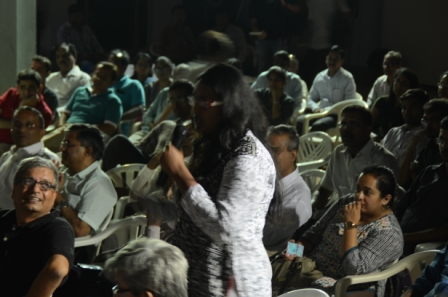 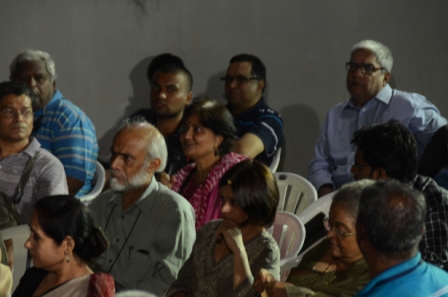 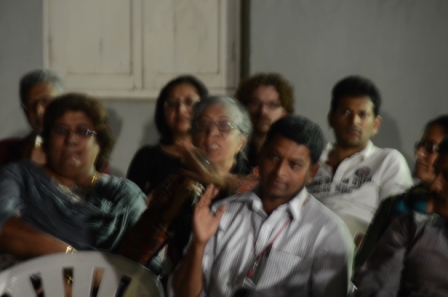 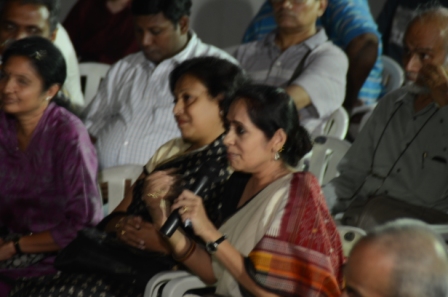 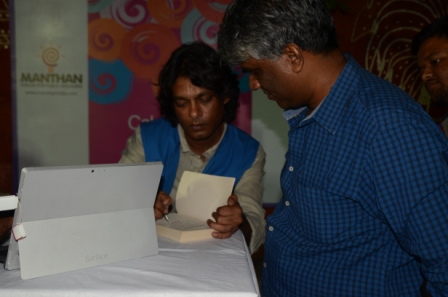 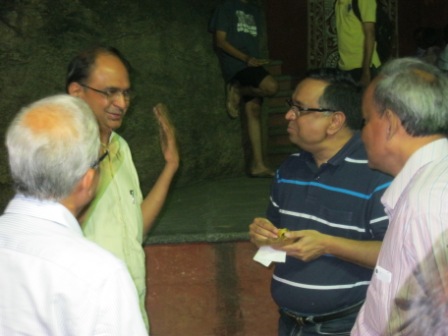 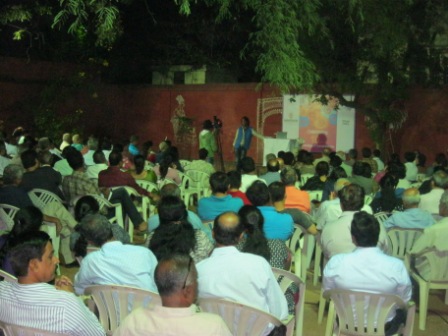 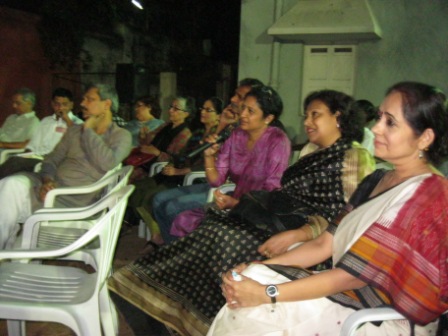 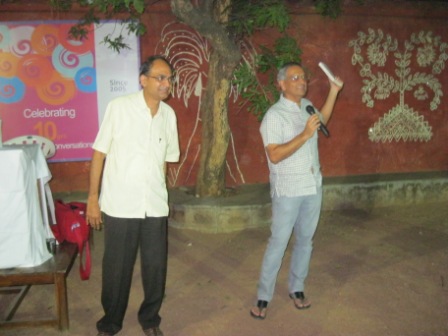 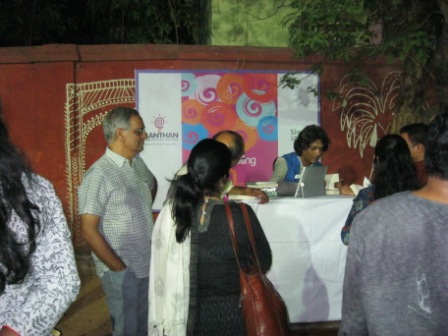 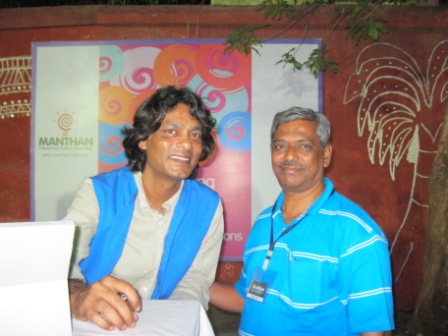 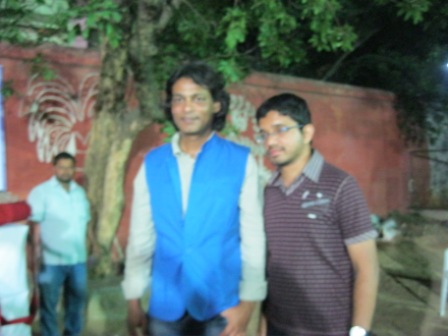