The New Architecture of World Politics & Who controls it – Jeffrey Legro

The international system is taking on properties similar to those found in national political systems where the position of actors in the system matters. What is this new “architecture” and which states have leverage in it?

In contrast to the notion there is a single “global” system, this lecture identifies four dimensions to the international political structure. Countries occupy positions in this architecture that define their influence in world politics.

Contrary to prevailing ideas about U.S. decline, the United States, because of its advantage in position, will continue to wield influence even as new powers rise.

India is maneuvering to take advantage of the system as well, but its success will depend not only on its economic growth but also its positional strategy.

PS : No video in this talk

Jeffrey W. Legro is Professor of Politics and Randolph P. Compton Professor in the Miller Center at the University of Virginia. In 2011 he was a Fulbright-Nehru Senior Researcher at the Institute for Defense and Strategic Analyses in New Delhi.

A specialist on international relations, Legro is the author of Rethinking the World: Great Power Strategies and International Order (2005) and Cooperation under Fire: Anglo-German Restraint during World War II (1995) and the editor (with Melvyn Leffler) of To Lead the World: U.S. Strategy after the Bush Doctrine (2008) and In Uncertain Times: American Foreign Policy after the Berlin Wall and 9/11 (2011). He is a contributor to such volumes as The Culture of National Security (1996), China’s Ascent: Power, Security, and the Future of International Politics (2008); Avoiding Trivia: The Role of Strategic Planning in American Foreign Policy (2009) and International Relations Theory and the Consequences of Unipolarity (2011).

He is a co-founder and faculty associate of the Governing America in a Global Era Program at the Miller Center. Legro chaired the American Political Science Association (APSA) Task Force on U.S. Standing in the World and is past president of APSA’s International History and Politics section.

Legro received his B.A. from Middlebury College and Ph.D. from UCLA.

He previously taught at the University of Minnesota and was a Fulbright professor at China Foreign Affairs University in Beijing. 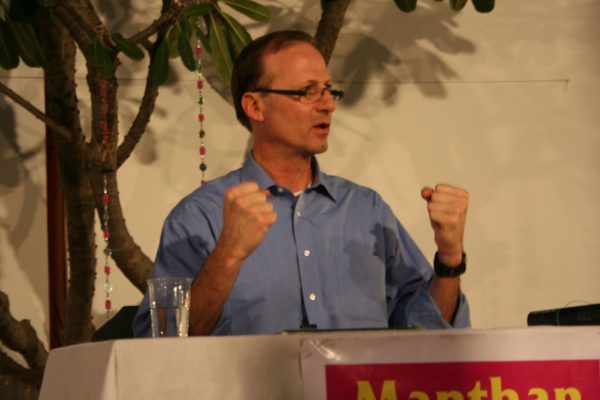 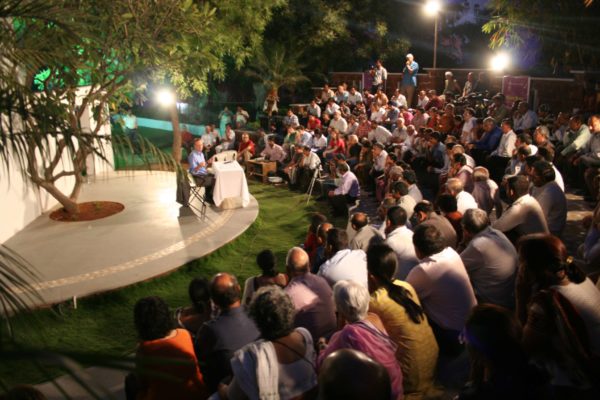 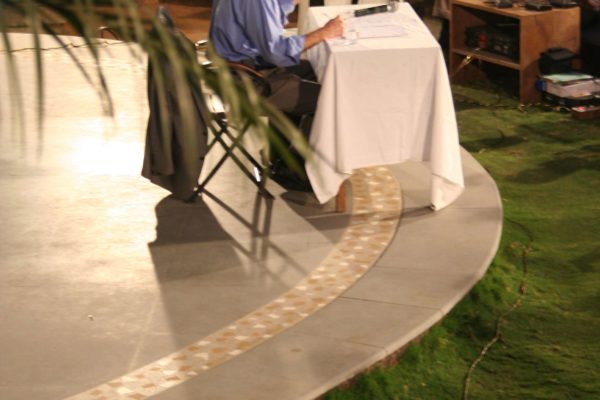 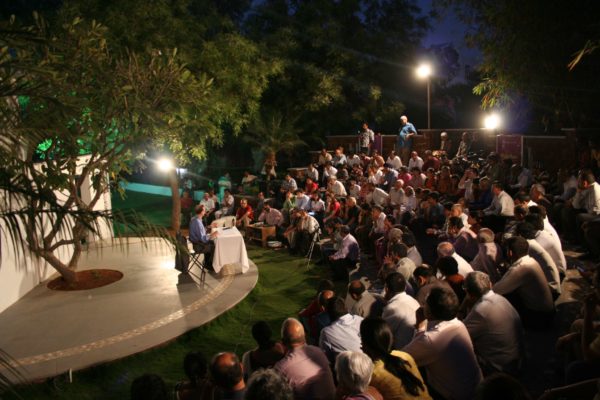 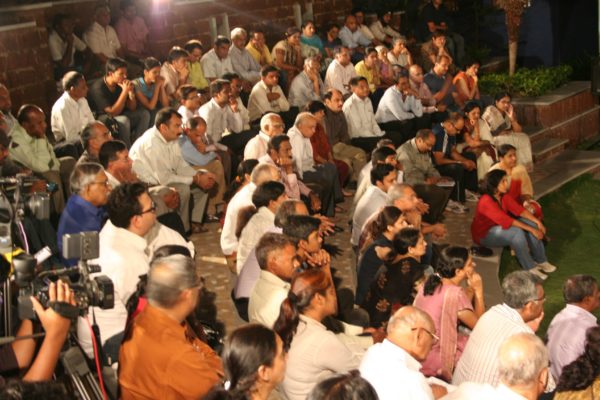 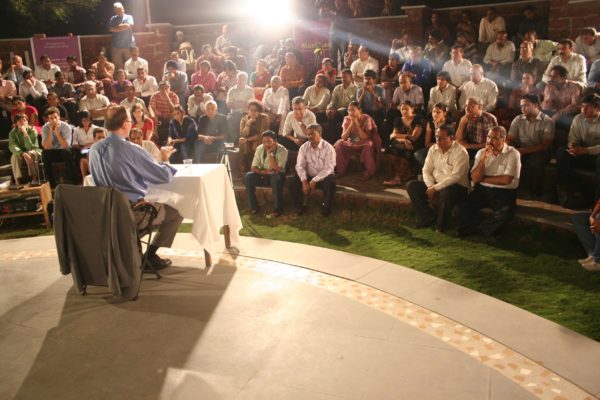 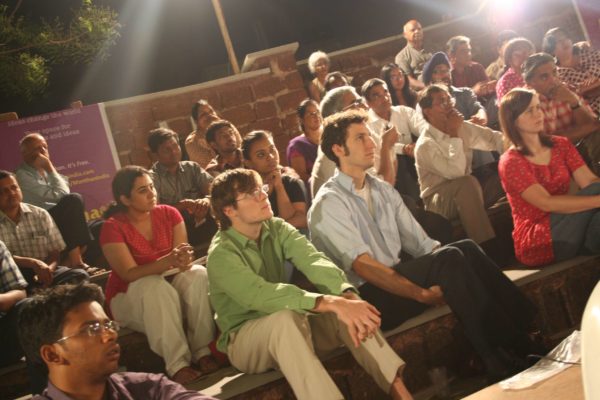 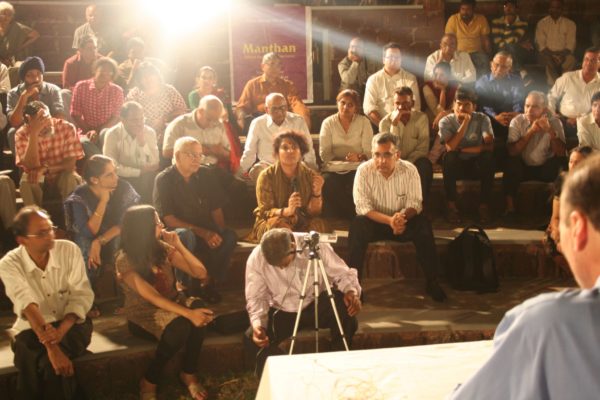