“Manaku teliyani MS: Devadasi putrika nunchi sangeetha samragni varaku (Telugu title)”
The riveting story of how a girl from a devadasi family challenged male dominance in Carnatic music.
First published in 2004 as ‘MS – A Life in Music’, the book was virtually killed by the satraps of Carnatic music – the powerful, elite lobby that polices culture and its meaning – for raising uncomfortable issues in the origin and growth of Carnatic music. In 2016, marking her birth centenary celebration the book was republished with a different title and a new preface. Nonetheless, the narrative remains as captivating and fresh as ever.

TJS George traces the history of Carnatic music, explaining the role of religion, caste and language and the prejudices associated with being a female singer in a ‘Brahmin-dominated male chauvinistic world’ (TM Krishna).

The real strength of the book is the narrative wherein M.S. Subbulakshmi and some of her women contemporaries like M.L. Vasanthakumari and Pattammal, were able to reshape and reaffirm their role in a male-dominated and patriarchal milieu. TJS George does this without making it a hagiography. To that extent, the book is not just the enchanting life-sketch of a melody marvel, but a socio-political study of Tamil Nadu, Carnatic music and of M.S. Subbulakshmi herself.
Volga in her translation to Telugu captures this sentiment beautifully. Writer and journalist R.M. Umamaheswara Rao shares his insights into the community of traditional artistes.

As a public intellectual, Krishna speaks and writes about issues affecting the human condition and about matters cultural. Krishna has started and is involved in many organizations whose work is spread across the whole spectrum of music and culture. He has co-authored Voices Within: Carnatic Music – Passing on an Inheritance, a book dedicated to the greats of Karnatik music. His path-breaking book A Southern Music – The Karnatik Story , published by Harper Collins in 2013 was a first-of-its-kind philosophical, aesthetic and socio-political exploration of Karnatik Music. For this he was awarded the 2014 Tata Literature Award for Best First Book in the non-fiction category.

He is the driving force behind the Urur-Olcott Kuppam Festival and the Svanubhava initiative, and has been part of inspiring collaborations, such as the Chennai Poromboke Paadal with environmentalist Nityanand Jayaraman, performances with the Jogappas  (transgender musicians) and bringing on to the concert stage the poetry of  Perumal Murugan. In 2016, Krishna received the prestigious Ramon Magsaysay Award in recognition of ‘his forceful commitment as artist and advocate to art’s power to heal India’s deep social divisions’. In 2017 he received the Indira Gandhi Award for National Integration Award for his services in promoting and preserving national integration in the country. In 2017, he has also received the Professor V Aravindakshan Memorial Award for connecting Carnatic music with the common man. 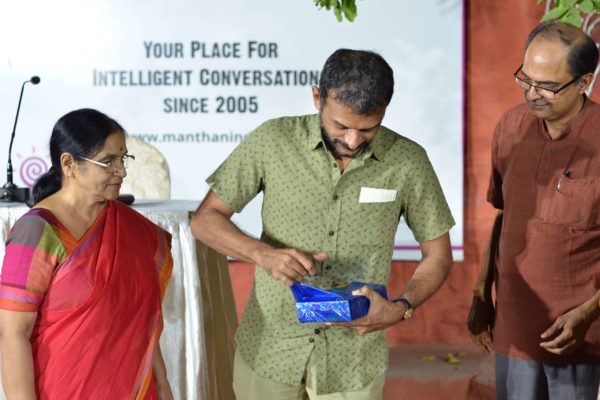 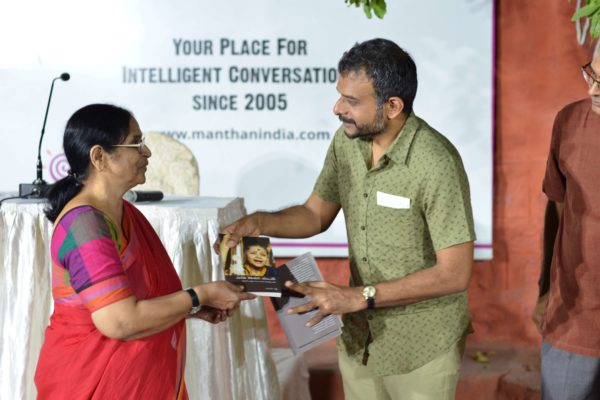 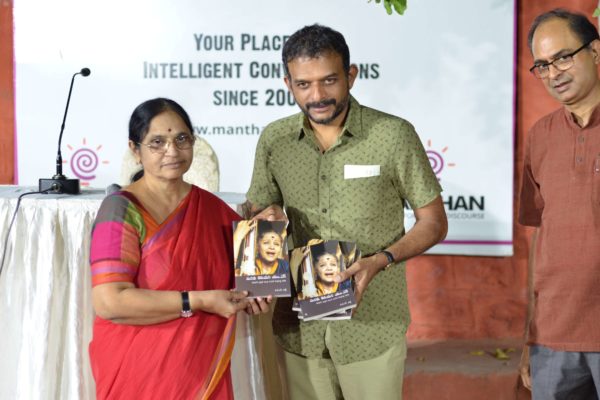 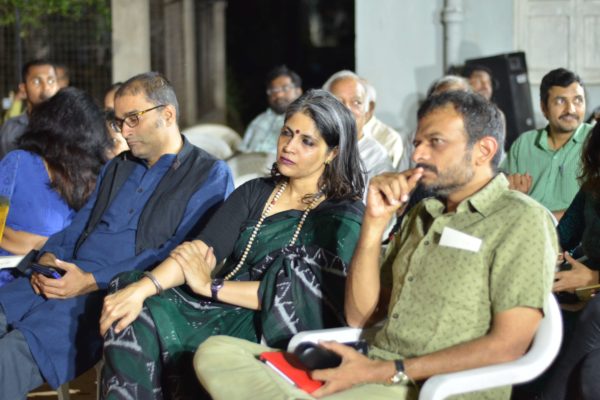 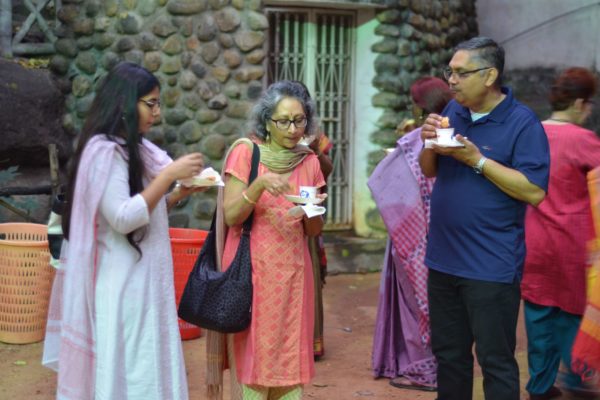 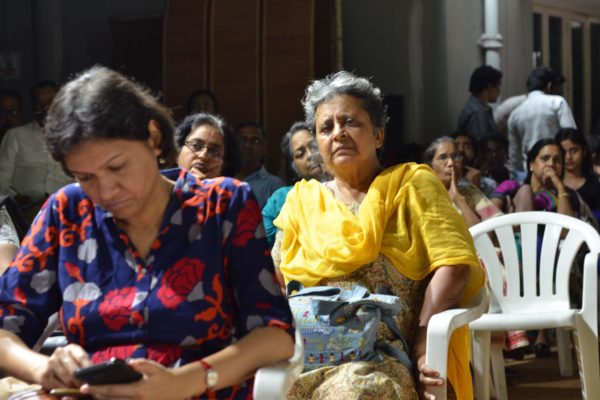 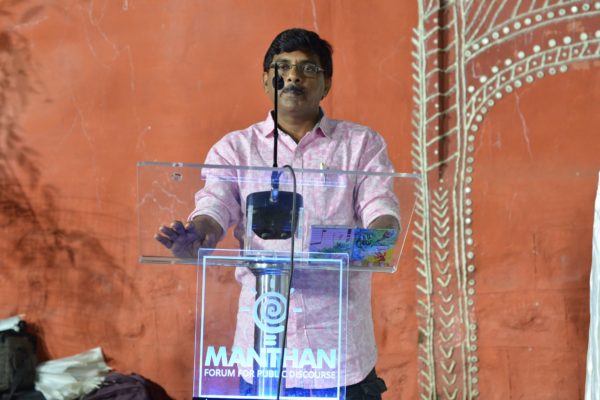 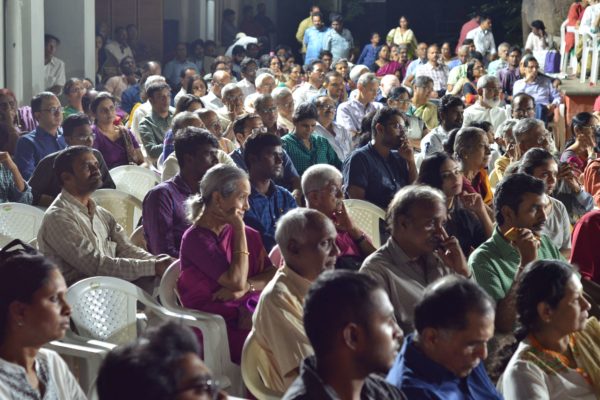 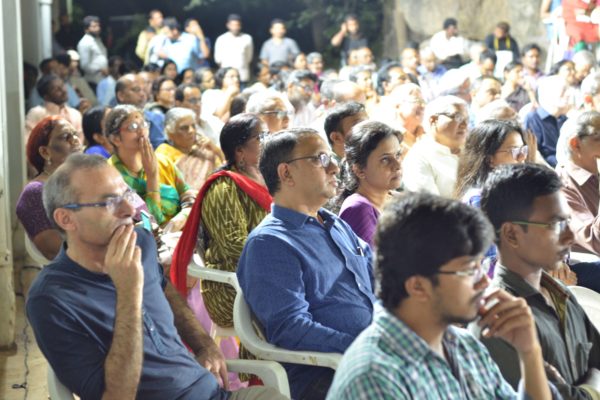 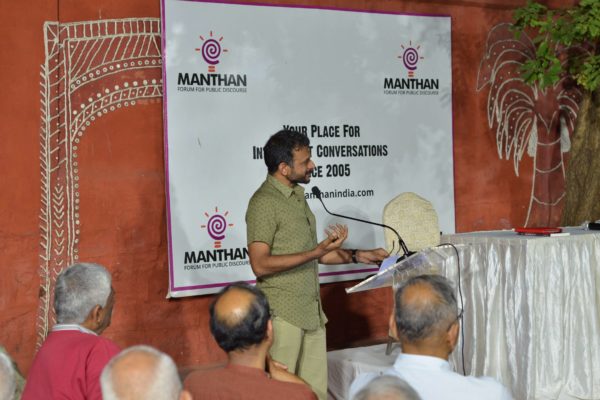 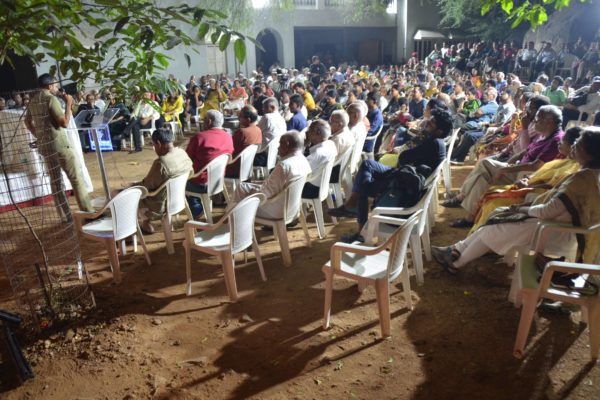 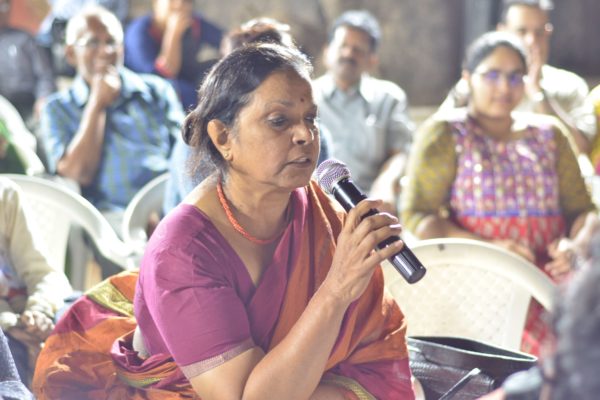 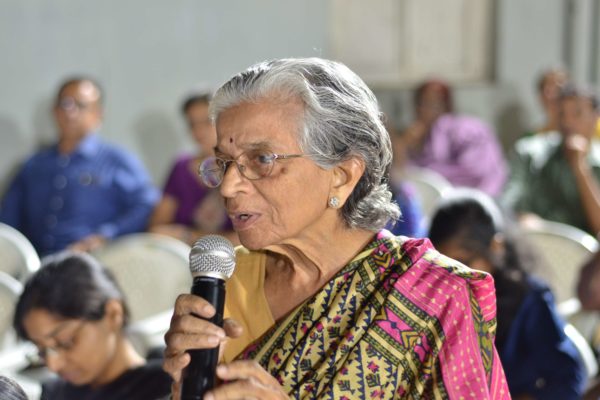 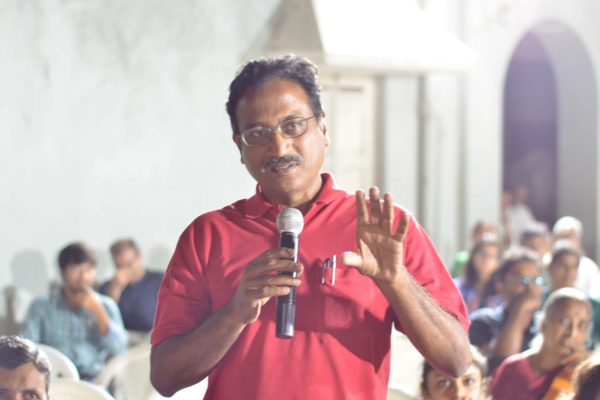