His talk is on Rule Of Law.

He was designated as Senior Counsel in the year 1995 and was appointed as Additional Advocate General on 13.10.1995.

He was elevated as Additional Judge of High Court of Andhra Pradesh on 23.06.1997 and later as Judge.

In 2011 he was elevated as Judge of the Supreme Court of India.

​He has delivered several landmark judgements while in the Supreme Court. Some notable ones are:

Justices Chelameswar and Rohinton Fali Nariman struck down a controversial law which gave Indian police the power to arrest anyone accused of posting emails or other electronic messages which “causes annoyance or inconvenience”. The judges held Section 66A of the Information Technology Act, which made such offenses punishable up to three years imprisonment, to be unconstitutional.

A three judge bench of the Indian Supreme Court, comprising Justices Chelameswar, Sharad Arvind Bobde, and Chokkalingam Nagappan, ratified an earlier order of the Supreme Court and clarified that no Indian citizen without an Aadhaar card can be deprived of basic services and government subsidies.

​In his dissenting opinion in the NJAC verdict, Justice Chelameswar criticised the collegium system of appointing judges, which he said has become “a euphemism for nepotism” where “mediocrity or even less” is promoted and a “constitutional disorder” does not look distant.

​Justice Chelameswar was part of the 9 Judges Bench which upheld Right to Privacy as a fundamental right and he wrote an illuminating independent judgment. 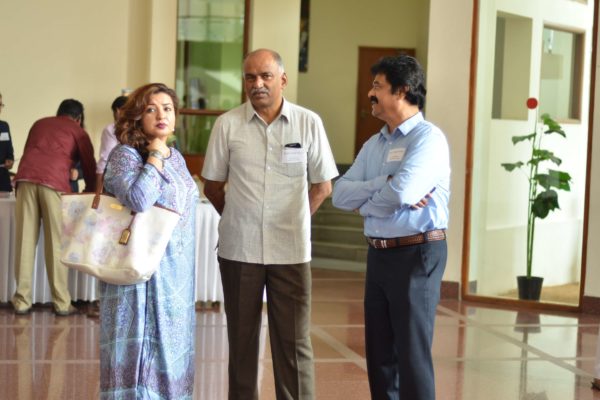 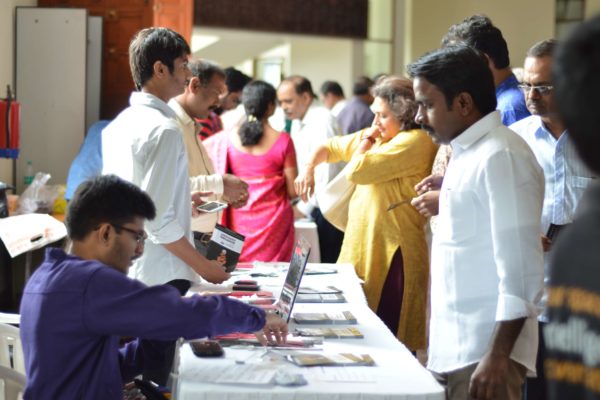 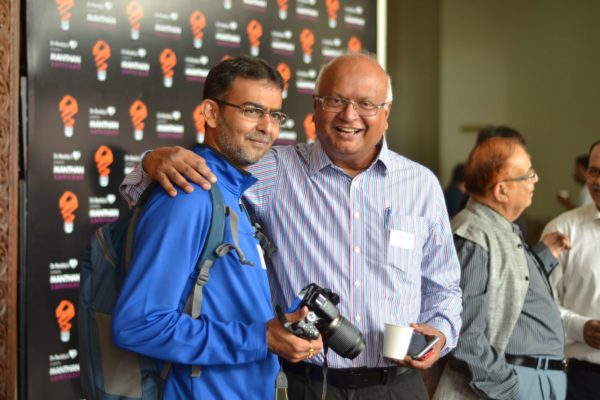 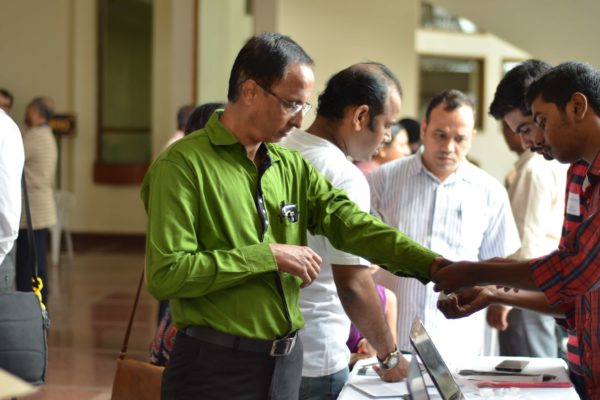 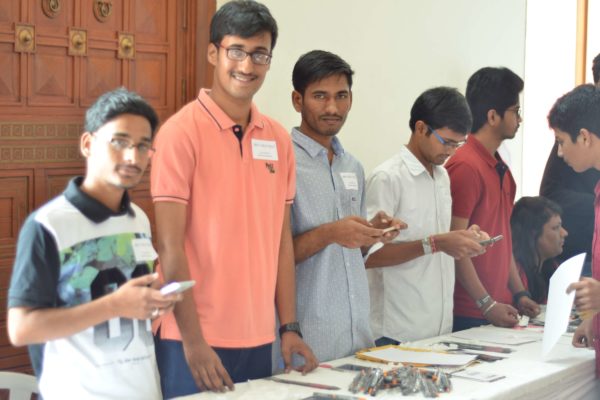 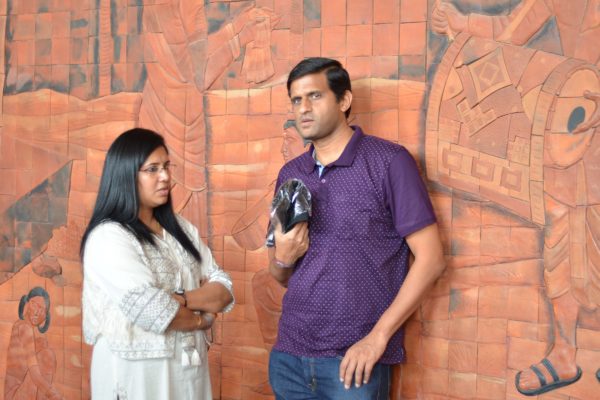 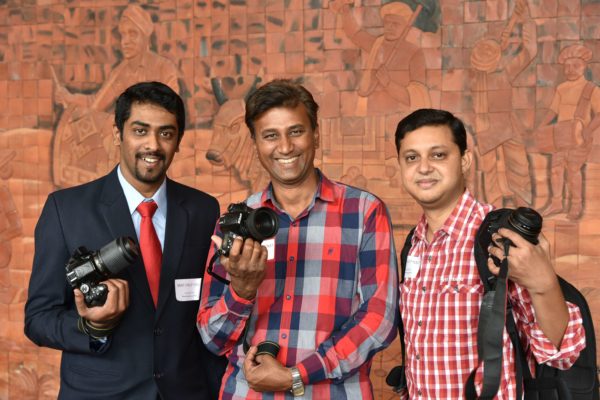 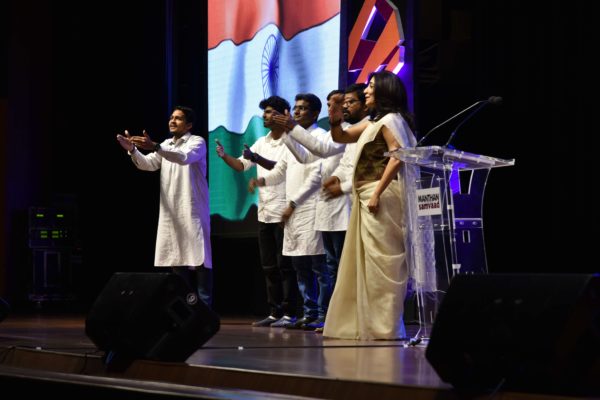 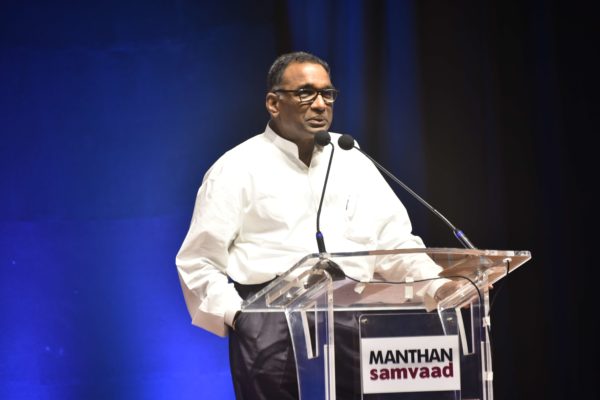 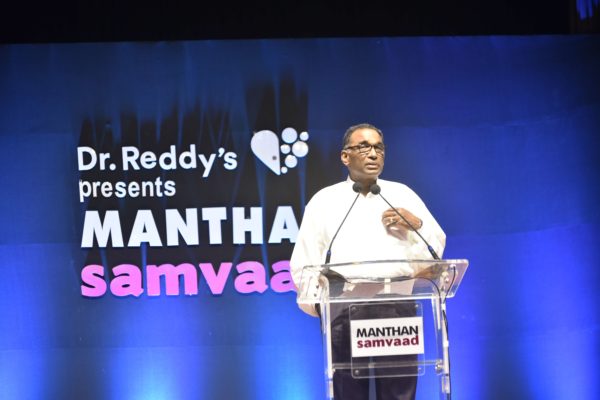 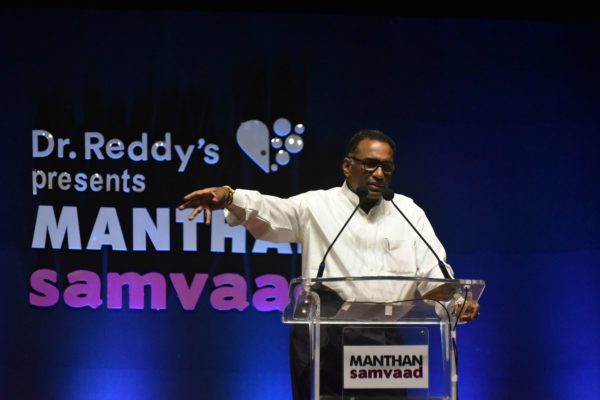 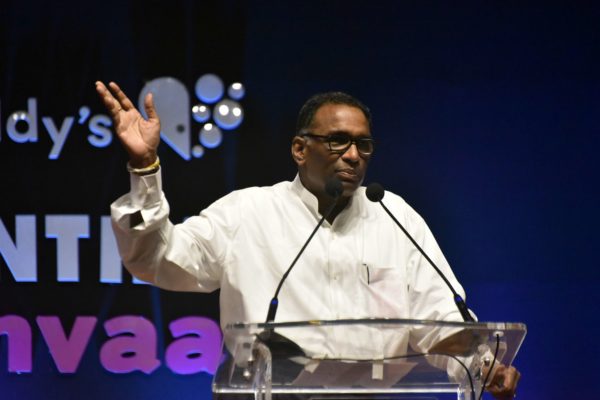 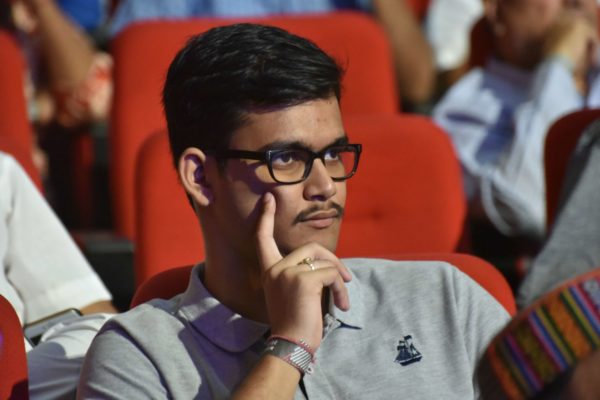 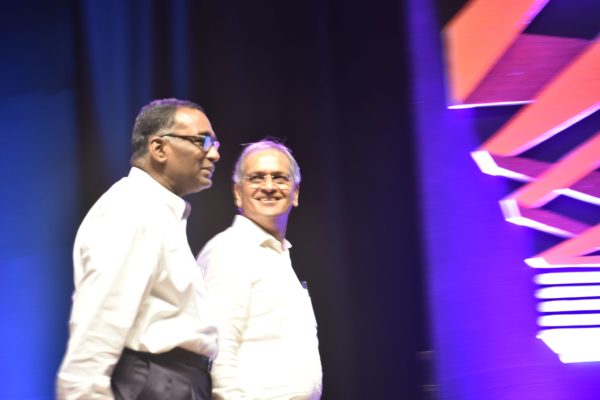 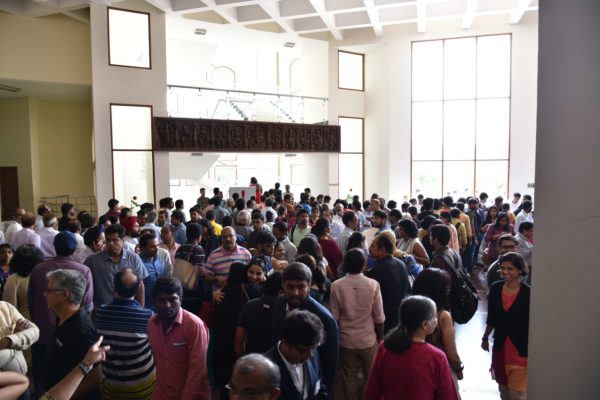